According to the latest Salary Trends Report by ECA International (ECA), the real wage of workers in Singapore, which is equal to nominal wage growth minus the rate of inflation, fell by 1.7% in 2022 but is expected to grow by 1.0% in 2023.

Eight out of the top 10 countries with the highest real salary increases globally are from Asia-Pacific this year, ECA international added. 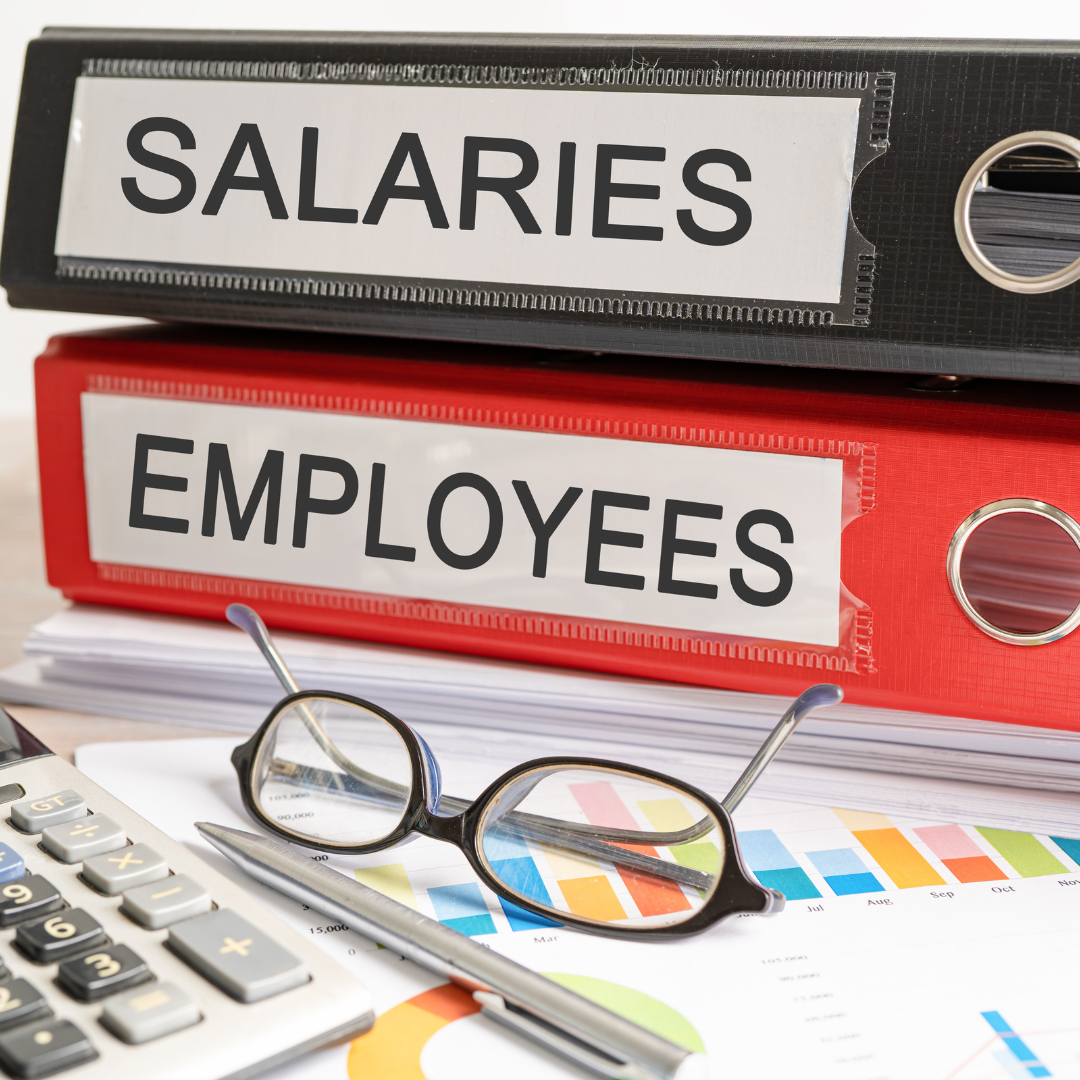 In Asia-Pacific, India will see the biggest increase of real wages at 4.6%, followed by Vietnam at 4%, and China at 3.8% growth.

India is predicted to have the biggest increase of real salaries globally. That’s because of the Indian economy’s growth rate and “the need for salary growth to outstrip inflation,” Lee Quane, Regional Director – Asia at ECA International, said.

In 2022, workers in Singapore received a salary increase of 3.8% in nominal terms and this rate of growth is forecast to rise further to 4.0% next year. Inflation in Singapore this year is 5.5%, similar to the average rate of inflation in the region, and is expected to fall to 3.0% in 2023.

“Although salary growth in 2022 was higher in Singapore than in recent years, a surge in inflation means many will experience a reduction in disposable income,” said Quane. “Salaries will fall by almost 2% this year in real terms but workers in Singapore are not alone as those in eight other countries in the region will also experience a fall in the buying power of their salaries in 2022.”

“The good news for Singapore is that its workforce can expect to see a return to real salary growth in 2023, although it will continue to be modest compared to elsewhere in the region. Lower-income and more vulnerable individuals will also benefit in the meantime from the government’s proactive support measures aimed at shielding its citizens from the impact of inflation.”

APAC leads the way in real salary increases, with workers in mainland China set to see some of the highest rates of growth

Furthermore, most locations surveyed in the APAC region are expected to see the same or higher rates of salary growth in real terms in 2023 when compared with 2022, with only Indonesia, Bangladesh and Pakistan being the exceptions. The average real salary increase in the region is predicted to be 1.3% in 2023, which is 1% more than this year. With salaries forecasted to fall globally by 0.5% in real terms next year, APAC will again lead the way in real salary growth.

Within the region, workers in mainland China continue to be amongst those who receive the highest rates of real salary growth. In nominal terms, salaries increased by 5.9% in 2022 and will grow by a further 6.0% 2023. Although nominal salary increase rates in China are not amongst the highest in APAC, low rates of inflation mean that workers there received the highest rate of salary growth in real terms globally in 2022 and will be in the top three in 2023. Elsewhere in greater China, workers in Hong Kong can expect real wage growth of 1.6% in 2023, which is the same rate as in 2022.

Within Southeast Asia, Vietnam, Malaysia and Thailand are all expected to see higher rates of real salary growth in 2023 in comparison with 2022, as the post-pandemic economic recovery is expected to continue and inflation rates are expected to fall.

Contrary to predictions in 2021, workers in Thailand did not see a real salary increase this year. Rather, real salaries fell by 1.8% owing to higher than anticipated rates of inflation. However, in 2023 workers will benefit from both larger salary increases and lower rates of inflation, which will result in the fourth highest rate of salary growth in 2023 in the region in real terms.

“Overall, workers in many ASEAN locations will see real salary growth in both 2022 and 2023,” said Quane. “Workers based in Vietnam benefitted from having the second highest rate of real salary growth this year in the region and are expected to do so again in 2023. Workers in other locations, such as Malaysia and Indonesia, will also benefit from solid growth in salaries in real terms in both years.”

“However, it is not good news throughout the region as their counterparts in Laos and Myanmar, which have been impacted by economic and political problems, will experience a significant decline in their salaries in real terms across both years as inflation impacts their economies more than elsewhere in the region,” he added.

Difficult year ahead for rest of the world, more challenges ahead for Sri Lanka

In Sri Lanka, the ongoing economic crisis continues to impact its workers. Although Sri Lankans received a nominal salary increase of 7.5%, which was the fourth highest in the region, their salaries are 40.7% lower than in 2021 once high rates of inflation are taken into consideration. Although lower rates of inflation are expected next year and salaries will grow at a faster rate in nominal terms, employees will still see their salaries fall by a further 20.5% in real terms.

“While global inflation has offset the impact of salary growth in many locations worldwide, this trend was most pronounced in Sri Lanka,” said Quane. “Economic turmoil has led to exceptionally high rates of inflation in the country, which has caused those lucky enough to keep their jobs to lose more than 40% of their buying power in one year.”

From a global perspective, the average salary increase was 4.0% this year and is forecast to rise to 5% in 2023. With inflation increasing significantly in 2022, 78% of countries surveyed recorded a real salary decrease, and no European country saw a real-terms salary increase. Even though the global situation is expected to improve next year with higher nominal salary increases and lower inflation on average, a 0.5% decrease in real terms is still expected.

“Our survey indicates another tough year for workers globally in 2023,” commented Quane. “Only around a third (37%) of the countries surveyed are forecast to see real-terms salary increase, though this is better than the 22% that experienced increases this year. India will see the biggest increase of 4.6%, followed by Vietnam (4.0%) and China (3.8%).”