Dr Arun Netravali, former president of Bell Labs (now Nokia Bell Labs), has been named the winner of the 2017 Marconi Prize, the Marconi Society announced. The prize is awarded by the Marconi Foundation and includes a USD100,000 honorarium and a work of sculpture. 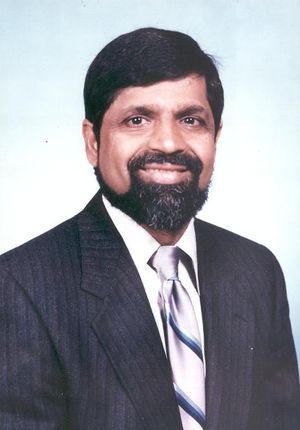 Dedicated to furthering scientific achievements in communications and related technologies, the Marconi Society cited the Indian-American leader’s pioneering work on video compression standards that served as the key base technology for MPEG 1, 2 and 4 and enabled a wide range of video services including digital TV, HDTV, and streaming video, ushering in a digital video revolution. The technology is used in most TV sets and all mobile phones today.

The awards ceremony will take place in Summit, New Jersey on October 3. The Marconi Society’s 2017 Paul Baran Young Scholar Awards and Lifetime Achievement Award will also be presented that evening.

“Few things have had a greater impact on communications in recent years than the digital video revolution led by Arun,” said Dr Vint Cerf, chairman of the Marconi Society and Chief Internet Evangelist at Google. “Everywhere you look, the video is transforming the way we communicate on mobile devices and how we consume entertainment and news. Movies, YouTube, live streaming–it is literally transforming how people interact. The next generation of video based on this technology, including virtual reality, promises to revolutionise video consumption, delivery and business models once again.”

Netravali was born in Ankola, Uttar Kannada in 1946 and spent his childhood in Matunga Mumbai. He studied at King George High School and Elphinstone College Mumbai, before acquiring a BTech degree from IIT Bombay. He later moved to the US for higher studies. 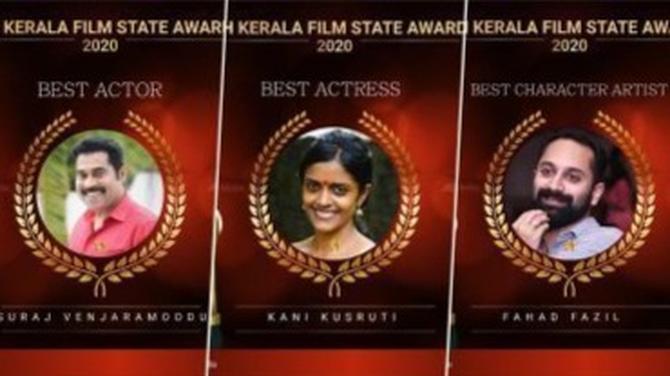 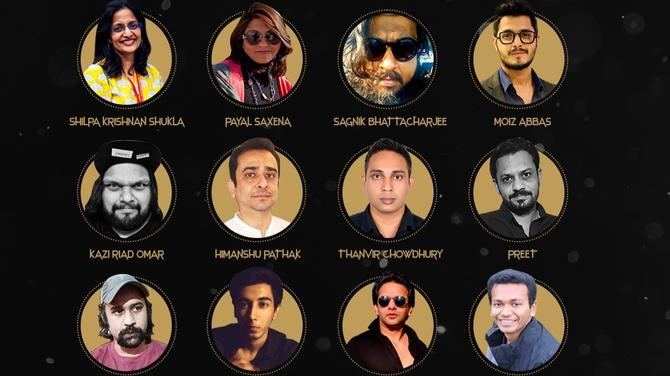