Britain's Secretary of State for Communities and Local Government, MP Sajid Javid, presented the 'Pride of Punjab Award' 2017 to NRIs Virendra Sharma, Labour MP from Ealing and Southall, and Surinder Arora, founder chairman of the Arora Hotels, for their outstanding contribution to the communities in the UK.

The awards were presented at the annual dinner of the Punjabi society of the British Isles. 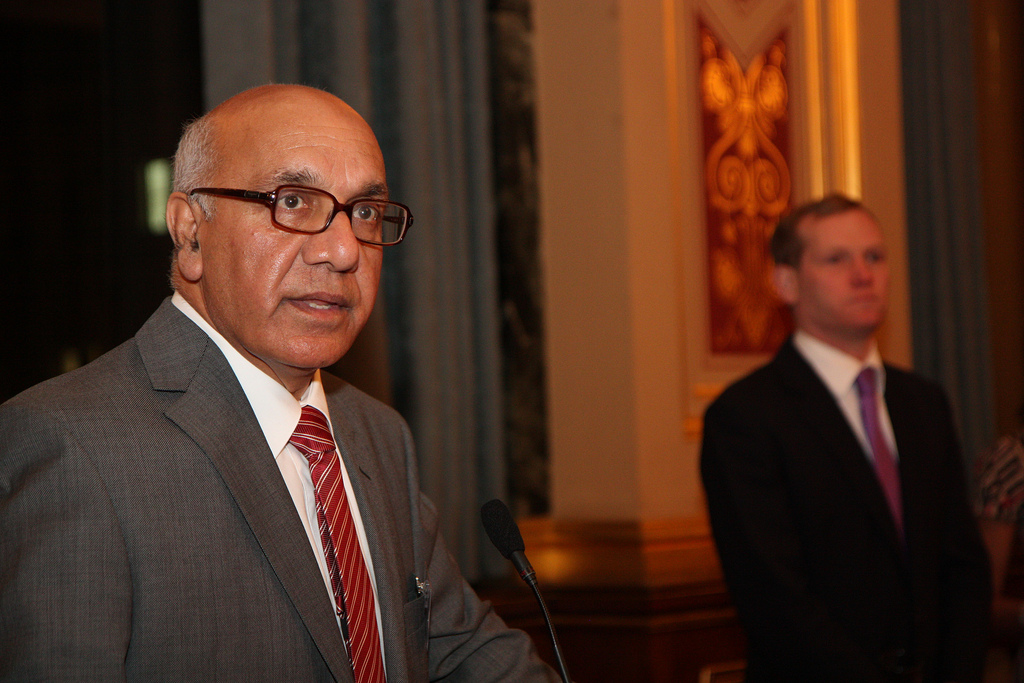 Sharma was lauded for his outstanding services to the communities as MP for Ealing Southall in the past decade and prior to that as local Councillor in the London Borough of Ealing from 1982-2010.

Born in India in 1947 and educated at the London School of Economics on a trade union scholarship, Sharma started his career as a bus conductor, before working as a day services manager for people with learning disabilities in Hillingdon.  He was Race Equalities Officer to the Labour Party nationally.

"I am proud to receive the Pride of Punjab Award and will carry on serving not only the Punjabi community but the entire British community globally," Sharma said. 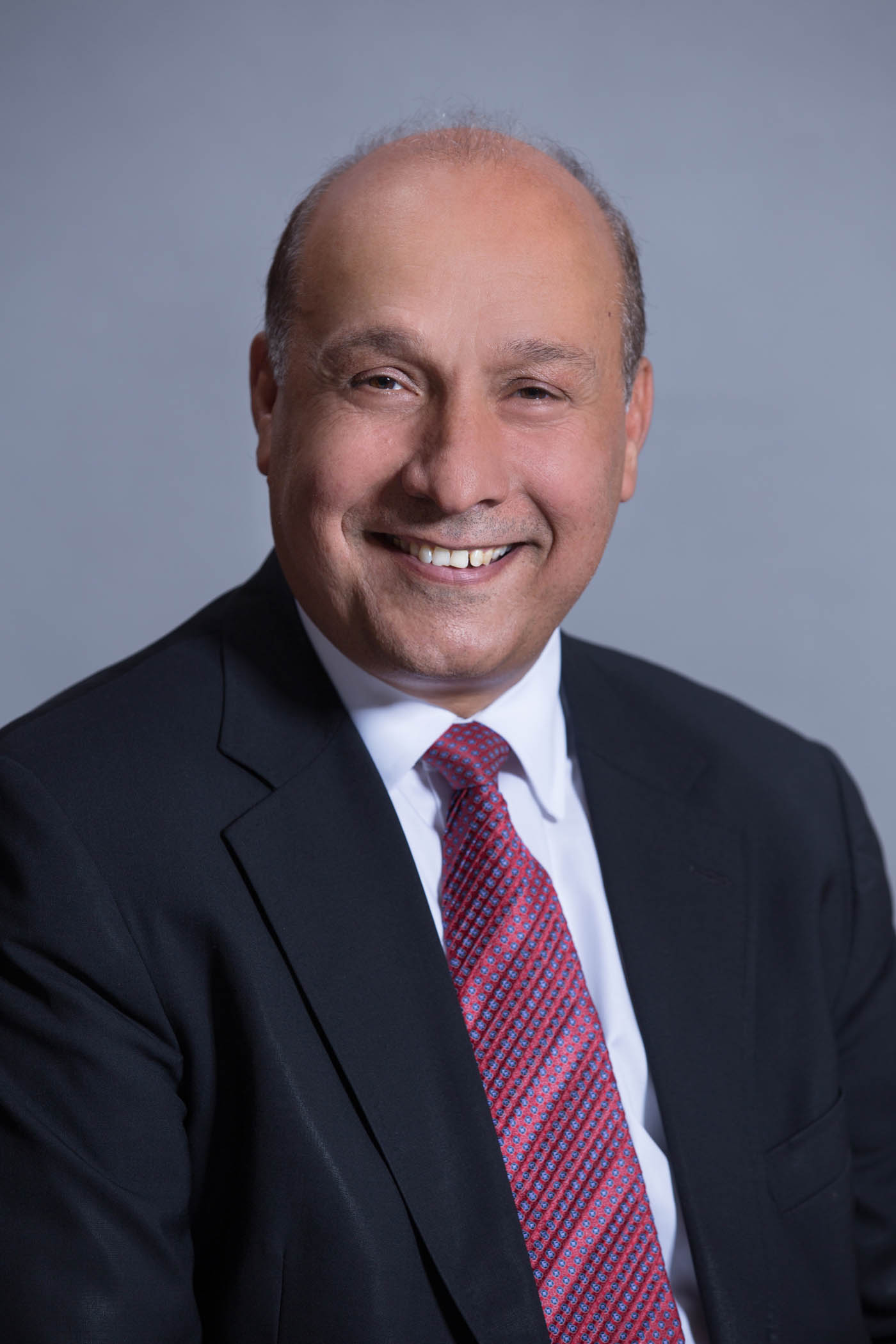 The citation for Arora spoke about his outstanding contribution to the society and his philanthropic work.

"Surinder Arora came to Britain in 1972 and began his career working as a waiter in a hotel he subsequently bought. Today he is chair of the Arora Group, which he founded in 1979."

Arora, born in Sultanpur near Jalandhar in Punjab in 1958, leads the group which counts some of the country's iconic hotels in its stable.

India's Deputy High Commissioner to the UK Dr Dinesh Patnaik, who was the Guest of Honour, announced that Baisakhi would be held on April 30 in all gurdwaras in the UK.