The Reserve Bank of India (RBI) cut its policy rate by 35 basis points to 5.40% on August 7 2019 and has cut the rate by a total of 110 basis points this year following cuts in February, April and June. It was a pleasant surprise for the bond market that was expecting a 25 basis points cut, with an outside chance of 50 basis points. With inflation well within the gliding path as recommended by RBI for the four quarters, the rate cut was warranted to support subdued economic activity.

After a 6-month rising trend, retail inflation (Consumer Price Inflation) fell in the month of July, as per the government data released on 13th August 2019. The CPI-based inflation declined to 3.15% in the last month. In June 2019, CPI inflation had risen to 3.18% as against 3.05% in the previous month.

Economists believe that CPI is unlikely to breach the central bank’s 4% upper comfort level in the near future. This generally bodes well for the bonds market as it leaves room for much anticipated rate cuts in future, which in turn drives down bond yields in the market.

The RBI Governor in his post policy press briefing stated that the system is "flushed with liquidity" with banks parking Rs2 trillion at the reverse repo window. We should expect liquidity will continue to be in the surplus mode for some time now as this will be used as the transmission tool for the policy rate to percolate to the real economy. Estimates suggest the easing cycle will continue as weak growth trend in the economy persists, inflation remains subdued, with limited upside risks and global central banks accommodative across the board - be it Emerging Markets or Developed Markets.

A falling interest rate scenario is beneficial to both the debt market as well as debt mutual funds because of the inverse relationship between yields and price of bonds. When there is a rate cut, the price of bonds goes up. This also pushes up the net asset value or NAV of debt mutual fund schemes. Due to the series of rates cuts by RBI, long duration bond funds and gilt funds are topping the return charts with around 15-17% and 12-14% returns in one year.

With the demand-supply situation of government bonds under control, surplus liquidity stance of RBI, lower international crude oil prices as well as sharp fall in global bond yields, one should expect sustained demand in fixed income assets in the days to come.

However, some fund managers caution that much of the larger bond market gains are already behind us. Even though further rate cuts will push the long duration funds up, they will remain volatile. Some of this has already been noticeable as the benchmark 10 year government bond that was near 6.30% on the RBI policy date (August 7) has breached 6.60% on August 14 2019, and the 5 year benchmark that was around 6.25% has breached 6.45%.

Given the recent volatility in bond yields and optimistic revenue assumptions of the government resulting in risk of fiscal slippage, room for significant decline in yields may be limited. Therefore, the short to medium end of the yield curve may offer better risk adjusted returns.

On the yield curve, the 3 to 5 year government bonds (G-sec) and the 2 to 3 year AAA-rated corporate bonds may have significant protection at current prices. For mutual fund investors, investment in short to medium duration debt funds may thus be preferred over long duration funds. However, if one has a long-term investment horizon and can ignore short term volatility, one can foray into longer duration mutual fund schemes. 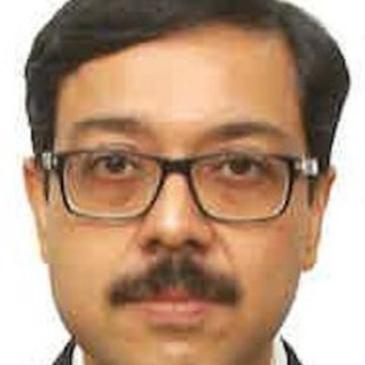 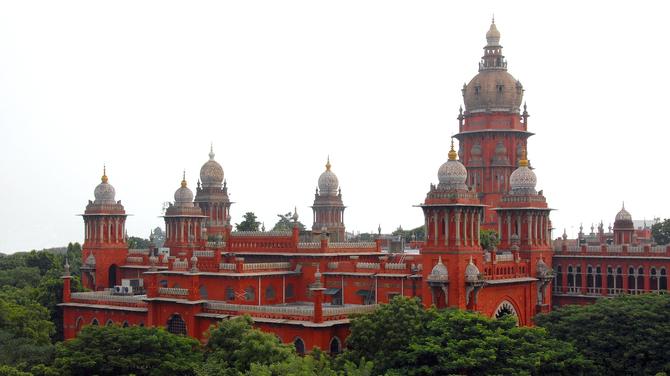