An India-based film on menstruation, titled Period. End of Sentence, has won the  Oscar in the Documentary Short Subject category at the 91st Academy Awards.

And the #Oscars winner is... pic.twitter.com/tvMiXH9hto 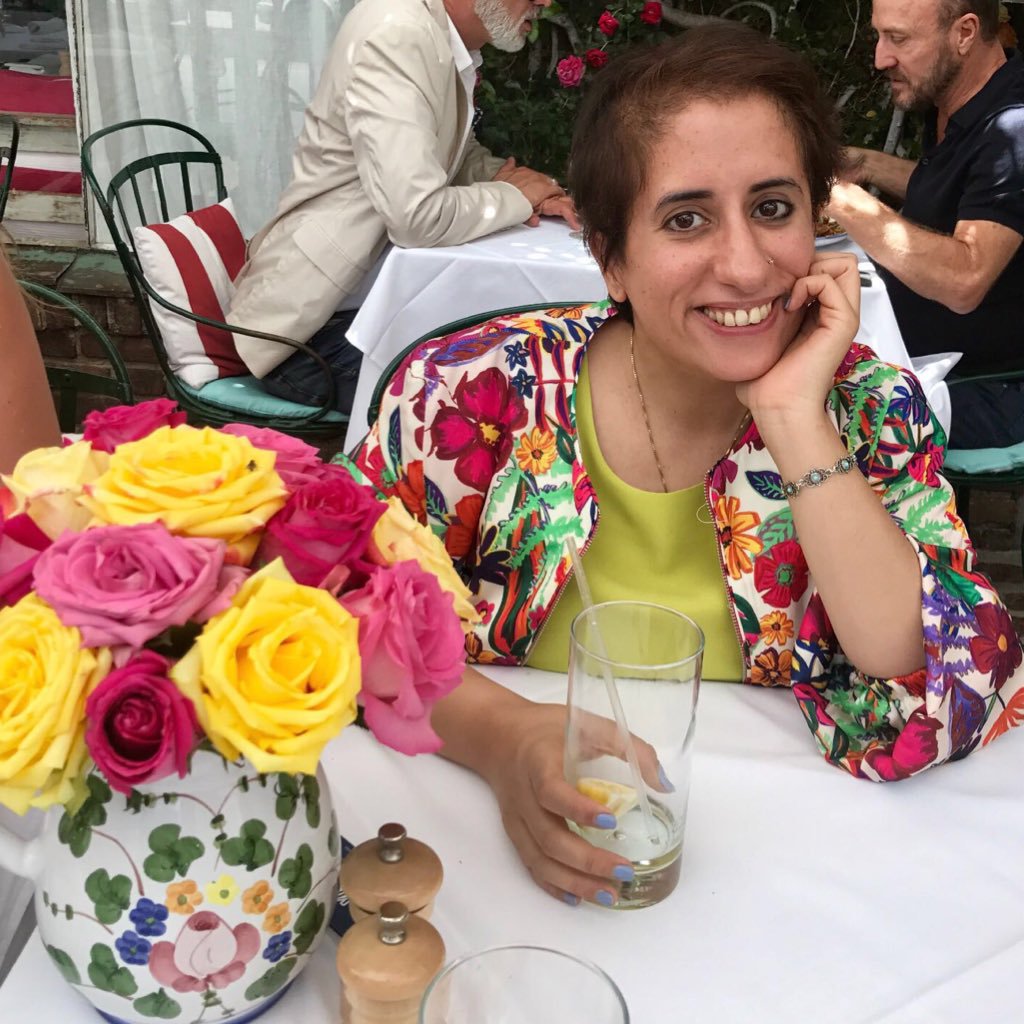 Guneet Monga is an Indian film producer. She is also the founder of Sikhya Entertainment that produced notable films like The Lunchbox, Masaan and Zubaan. Photo courtesy: Twitter/Guneet Monga

The documentary feature is set in Hapur village outside Delhi, where women lead a quiet revolution as they fight against the deeply rooted stigma of menstruation. For generations, these women did not have access to sanitary pads, which lead to health issues and girls dropping out of schools.

The story is a grim reminder of one of the many obstacles that millions of women face in the world. Photo courtesy: Netflix

When a sanitary pad vending machine is installed in the village, the women learn to manufacture and market their own pads, empowering their community. They name their brand "FLY".

The story is a grim reminder of one of the many obstacles that millions of women face in the world.

If you’ve seen Period. End of Sentence, you know this win so well-deserved. If you’ve yet to see it, you know what to do.

While accepting the award, Rayka Zehtabchi, with fellow producer Melissa Berton, said, "A period should end a sentence, not a girl’s education!” Rayka added, “I’m not crying because I’m on my period, or anything. I can’t believe a film about menstruation just won an Oscar!”

They also thanked Guneet Monga for empowering women all over the world fight for menstrual equality.

"WE WON!!! To every girl on this earth... know that you are a goddess... if heavens are listening... look MA we put @sikhya on the map," Monga tweeted after the win.

WE WON!!! To every girl on this earth... know that you are a goddess... if heavens are listening... look MA we put @sikhya on the map ❤️

Interestingly, 'Period. End of Sentence' was released the same year as Akshay Kumar's Padman, which revolves around the story of Arunachalam Muruganantham, also known as sanitary pads' inventor.

The Oscars were held in Los Angeles Sunday night - Monday morning for India.