The London School of Economics (LSE) South Asia Centre is organising ‘India at 70: LSE India Summit 2017’ to commemorate the 70th anniversary of India’s independence from March 29-31. The event will feature panel discussions among experts from academia, government, business and entrepreneurship, journalism, social impact, and other sectors at the Stein Auditorium, India Habitat Centre. 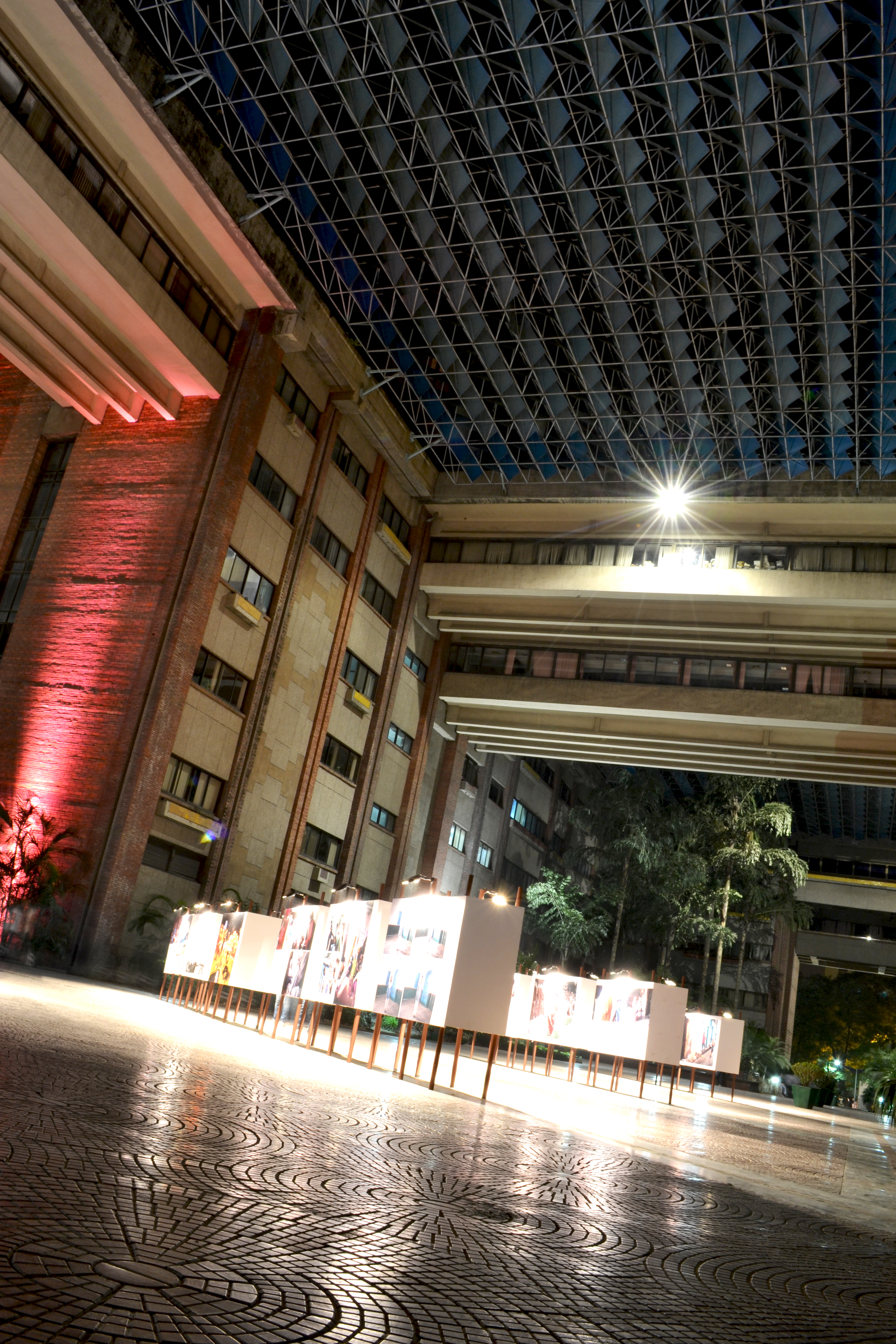 The event is being held as part of the ‘India at 70’ series for the India-UK Year of Culture 2017, announced by Indian Prime Minister Narendra Modi and former UK Prime Minister David Cameron in 2015.

Dr Mukulika Banerjee, Director, South Asia Centre, London School of Economics and Political Science, said, “The event will be a platform for honest debate and discussion on questions central to India's way forward in the decades ahead -- through new research, applied and comparative knowledge, and ground realities.”

LSE Professor Emeritus of International Relations, Michael Cox and renowned author and historian Ramachandra Guha will speak on the long and rich legacy of the close relationship between the London School of Economics and India.

An exhibition of poignant memorabilia of the Partition of 1947 will be held by the Partition Museum based in Amritsar’s Town Hall.  At the inauguration of this Exhibition will be, among others: Lady Kishwar Desai (Chairperson, The Partition Museum, Amritsar), Lord Meghnad Desai, and Suhel Seth. Among other experts at the summit will also be George Gaskell (Special Advisor to the Director, LSE), and HE Mr Dominic Asquith (High Commissioner of UK to India).

Neeraj Kanwar, Vice Chairman and Managing Director, Apollo Tyres Ltd., who are presenting the summit in India in this historic year, said, “We are proud to support LSE's initiative to engage various stakeholders in creating thought-provoking discussions around corporate social responsibility, a key focus area at Apollo Tyres, and other areas and making the knowledge available for public impact.”

“It is fitting and appropriate that the LSE India Summit 2017 will begin the India-UK Year of Culture. We are delighted to launch this at JLF 2017 and organise it with the LSE, Apollo Tyres Ltd., and the British Council,” Sanjoy K Roy, Managing Director, Teamwork Arts said.