Pravasi Bharatiya Divas (PBD), which is celebrated to mark the contribution of the overseas Indian community in the development of India, is to be held on January 6 and 7 2018 in Singapore. This year marks the 25 years of ASEAN-Indian Partnership which is based on centuries-old cultural, religious and human links, forged by an ancient route of commerce.

This year’s PBD will celebrate the ASEAN-Indian partnership and will be themed ‘Ancient Route, New Journey’. The event hopes to generate outcomes that deepen the diaspora’s relations with India and play a key role in promoting closer ties between India and ASEAN.

Apart from engagements to provide a platform to the overseas Indian community to engage with the government and Indian communities in Singapore for mutually beneficial activities, PBD will also have a tang of cultural activities. Here is the list of activities you can look forward to attending at PBD 2018. 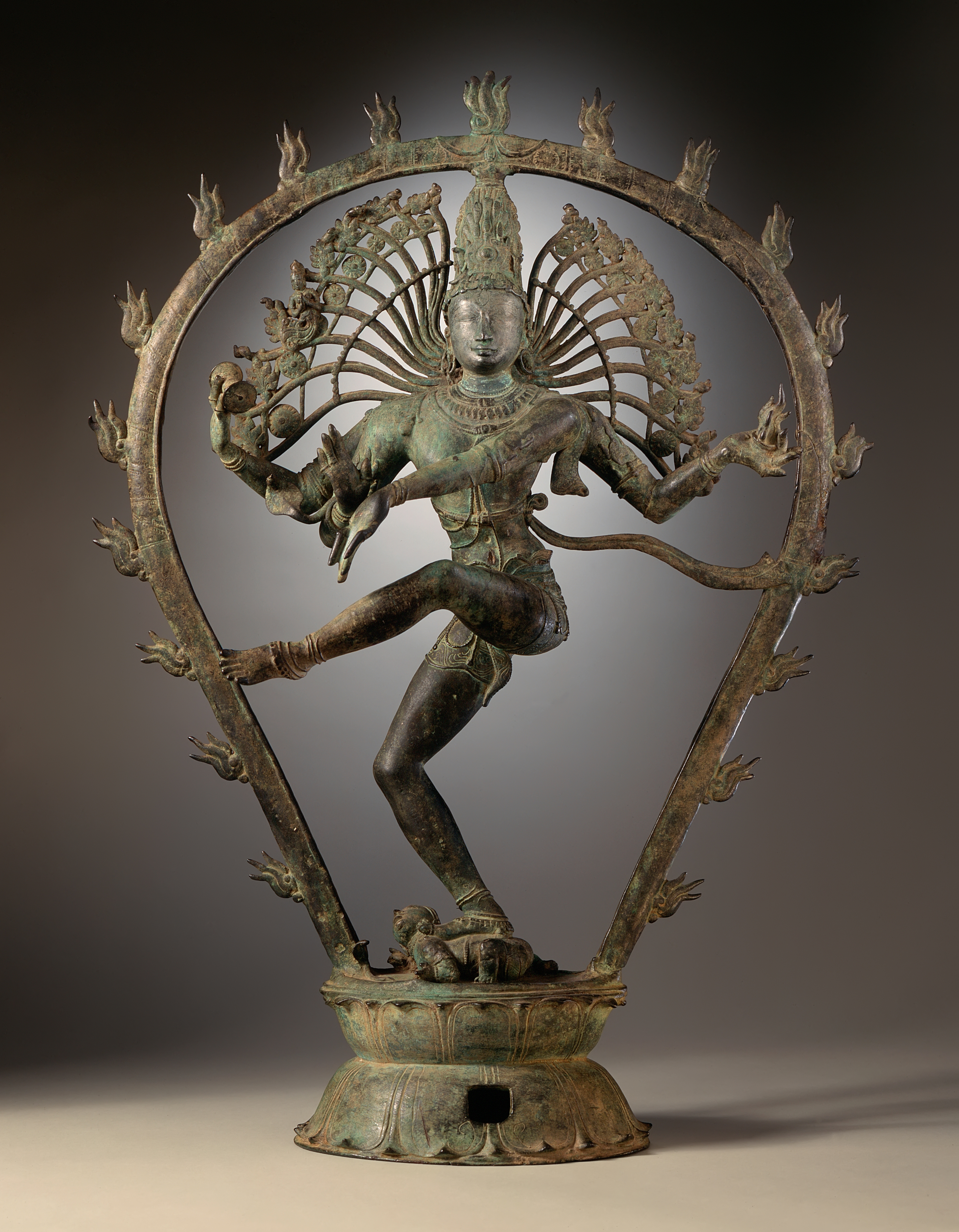 The 14th edition of Pravasi Bhartiya Divas, billed as the largest gathering of NRIs in the world, was held from January 7-9 this year.  The three-day event, which was hosted by Karnataka, had, a total of 6,346 registrations and more than 1,500 and 400 floating NRIs took part in the event, according to the organisers.