India and Pakistan united in their respect, worship for Bhagat Singh

Tributes and memorials poured in across India and Pakistan on the occasion of Shaheed Divas (Martyr’s Day) on March 23, remembered as the day the trio of Bhagat Singh, Sukhdev and Rajguru were hanged.

A state-level commemoration function was held at Shahidi Samark at Hussainiwala near the India-Pakistan border in Ferozepur district. 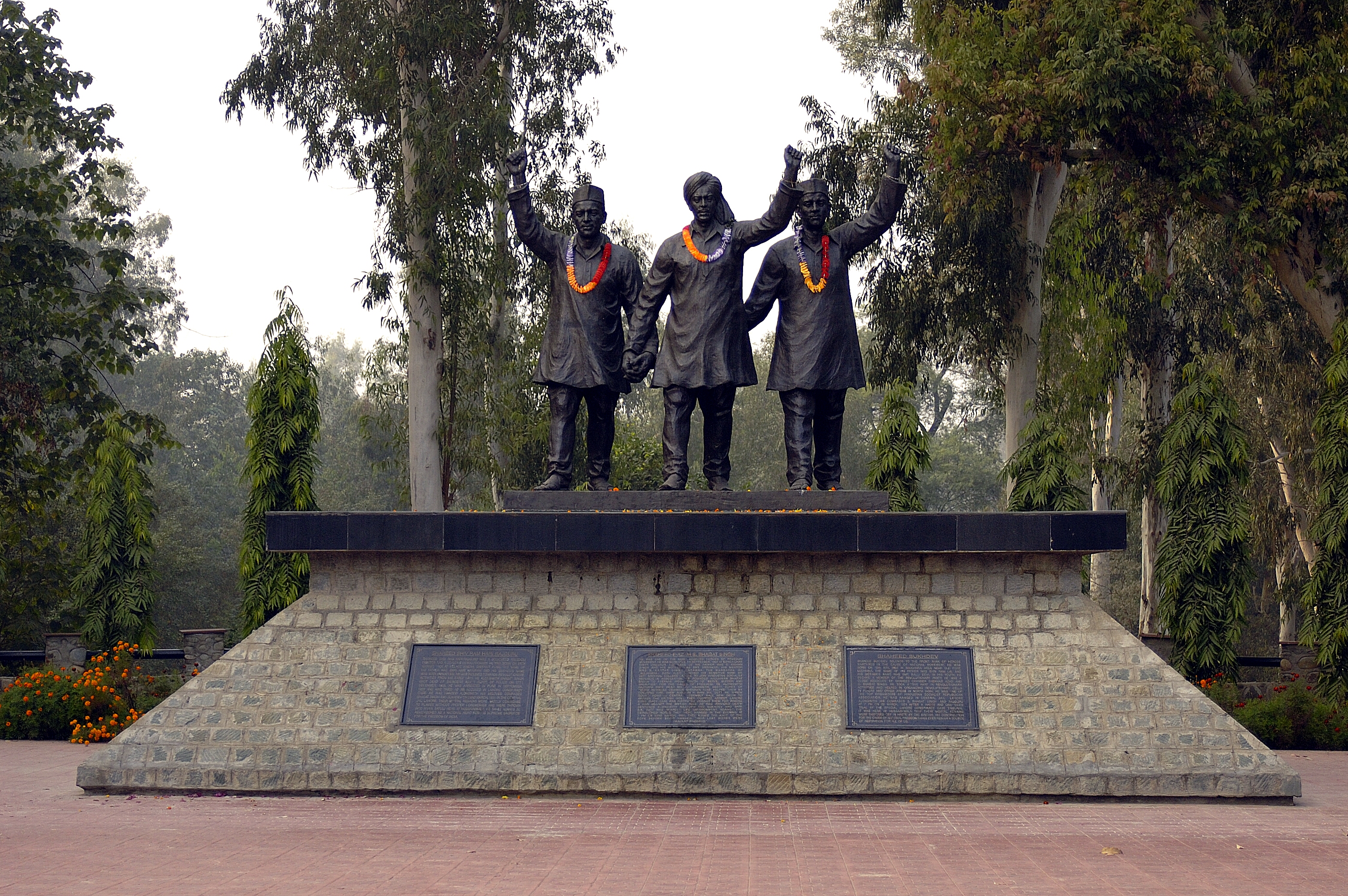 Indian Prime Minister Narendra Modi paid tribute to the trio as well. “Remembering Bhagat Singh, Rajguru and Sukhdev on the day of their martyrdom. India will never forget their courage and sacrifice”, the Prime Minister said.

Remembering Bhagat Singh, Rajguru & Sukhdev on the day of their martyrdom. India will never forget their courage & sacrifice.

Bhagat Singh has been represented as one of India’s most prominent patriots, with multiple movies and productions focusing on his life and legend. There have been many movies (most of them having titles with some variation of the word ‘Shaheed’ in them) that have attempted to immortalise the revolutionary.

He was the leader of a group of young firebrand revolutionaries in the 1920s. He and his compatriots assassinated a British police officer, John Saunders, and carried out various acts of civil disobedience, both violent and non-violent. His most famous act, however, is the hunger strike he organised while in Lahore Jail.

What makes Bhagat Singh unique is the fact that he is considered as a martyr in Pakistan as well. This is not that surprising, given that he was born in what is now the Pakistani province of Punjab and he was hanged in Lahore Jail on March 23, 1931. Tributes were paid to Bhagat Singh, Rajguru and Sukhdev in Pakistan. Followers of Bhagat Singh went to his native village Banga in Faisalabad district.