India, along with four other countries has been removed from the Currency Monitoring List by the US Department of Treasury last week. 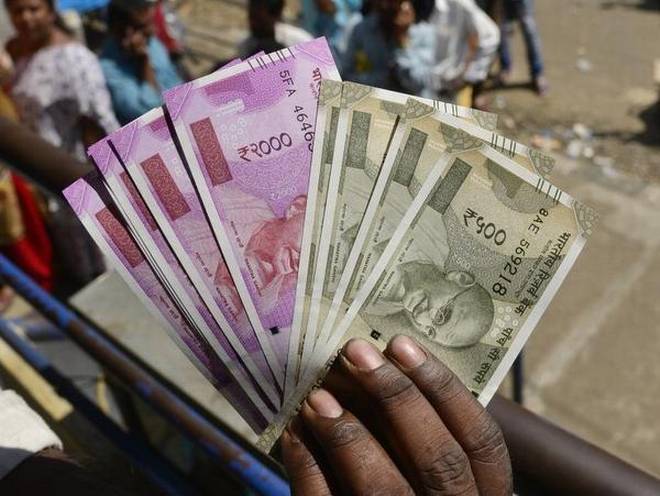 Upon the reason for removal, the report given by the official department suggests that the countries that have been removed from the list have met only one out of the three criteria for two consecutive reports. Photo courtesy: Wikimedia

The monitoring list encapsulates the major trading partners that merit close attention to their currency practices and macroeconomic policies. Apart from India, Italy, Mexico, Thailand and Vietnam were the other countries that have been removed from the list. The US Department of Treasury took this step on the day when the Secretary of the Treasury Janet Yellen visited New Delhi and met India’s Finance Minister Nirmala Sitharaman.

Currently, after the removal of five states, China, Japan, Korea, Germany, Malaysia, Singapore and Taiwan are the remaining seven economies that have remained on the list and are a part of the current monitoring list. Notably, India had been on the list for about two years.

Upon the reason for removal, the report given by the official department suggests that the countries that have been removed from the list have met only one out of the three criteria for two consecutive reports.

“China's failure to publish foreign exchange intervention and broader lack of transparency around key features of its exchange rate mechanism makes it an outlier among major economies and warrants Treasury's close monitoring,” said the report.

The fact that Switzerland has again exceeded the cutoffs for all three criteria—a requirement for being classified as a "Currency Manipulator"—is noteworthy. However, the Report did not use the phrase, and the Treasury Department insisted that there is insufficient justification to apply the label to Switzerland.

According to a media report, the Treasury will keep up its improved bilateral interaction with Switzerland, which began in early 2021, to talk about the country's policy choices for addressing the root causes of its external imbalances.

Approximately 80% of the US's international commerce in goods and services during the four quarters to June 2022 were examined and evaluated by Treasury for this report.