India’s move to revoke parts of Article 370 that gave a special status to Jammu and Kashmir state is in line with the government's declared commitment to better governance and socio-economic justice, said the country's Consul General in New York Sandeep Chakravorty in a statement.

The Indian government’s action "is purely administrative" and “intended to improve good governance and deliver socio-economic justice to the disadvantaged sections of the people in the state, which have been denied so far due to the article 370 of the Indian Constitution," he said. 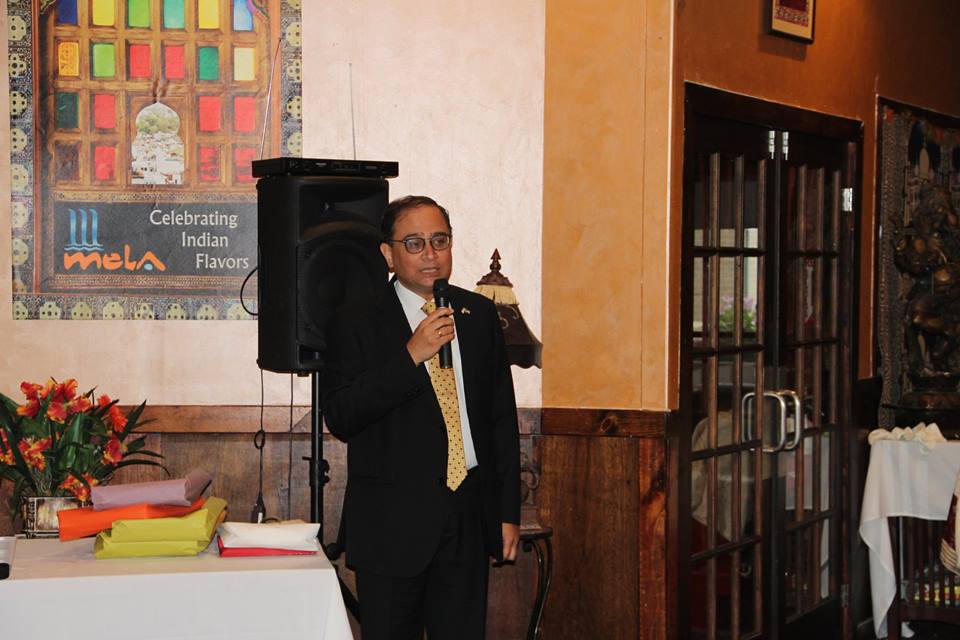 “The proposals of the Government of India doesn't change in any manner our external boundaries or the Line of Control with our neighbour. It pertains purely to our constitution and our domestic affairs. It has no implications for regional peace and stability,” he added.

Below is the full statement by the Consul General in New York:

“The Government of India today decided to send to the Parliament proposals to non-operationalise certain provisions of the temporary Article 370 of the Constitution and refer legislation pertaining to the administrative reorganisation of the Jammu & Kashmir State. These initiatives were taken in pursuance of the Government’s declared commitment to better governance and socio-economic justice.

The reorganization of Jammu and Kashmir State is not a unique happening. After independence, the first state reorganization took place in 1953. A comprehensive reorganization legislation was then passed pertaining to 14 States and 6 Union Territories in 1956. Thereafter, further reorganization has taken place in 1960, 1963, 1966, 1969, 1971, 1975, 1987, 2000 and most recently, in 2014. The intent behind such reorganization is to address regional disparity and improve administrative efficiency.

The accession of Jammu and Kashmir to India took place on 27th October 1949 as per an Instrument of Accession that was identical to those signed by the other approximate 540 Princely States. However, the fact that Jammu & Kashmir was at war due to the invasion from Pakistan led to certain unique features in the constitutional arrangements that were arrived at after the accession. These arrangements were negotiated by representatives of the State and Centre and it was publicly recognized that they were both unique and temporary in their nature. At the same time, the compulsions of governance and the nature of the economy and society required the gradual application of constitutional provisions to Jammu and Kashmir over time.

Therefore, since 1950, when the Constitution of India came into effect, 54 Presidential Orders have issued under Article 370 with a view to apply legislation and regulations to that State. The most comprehensive of these were in 1950 and 1954. 47 orders were issued subsequently from 1956-94 as amendments to the 1954 Presidential Order. After a considerable gap, two Orders were issued recently, on GST in 2017 and on reservations in promotion in 2019.

These orders reflected a gradual integration process by which the governance of Jammu and Kashmir was gradually synchronized with the rest of the country. They were painstaking and arduous by nature as reflected in the delayed introduction of many institutions and practices. For example, All-India Services was only introduced in 1957 as was High Court jurisdiction. The jurisdiction of the Comptroller & Auditor General was recognized only in 1958 and authority of the Chief Election Commissioner in 1962. Emergency powers were made applicable in 1964 and the post of the Governor instituted in 1965. This integration process was deliberately slowed by vested interests and separatist sentiments. As a result, the people of Jammu and Kashmir were denied the benefits of development and socio-economic progress that was available to the rest of the country.

An area where Jammu and Kashmir visibly lagged behind the rest of the country was in development and employment. An order issued in 1954 under Article 370 restricted employment, acquisition of property, settlements and educational provisions. As a result, investment in the economic progress of the State was seriously discouraged. The poor employment record was a natural consequence of the lack of opportunities. Paradoxically, these very provisions that were justified in the name of local interests ended up impacting the younger generations negatively.

The application of Article 370 has been unfair on the population of Jammu and Kashmir by also perpetuating discriminatory laws and regulations, sometimes reflected in State legislations. Most notably, women-residents of the State cannot pass on their properties to their children if they are married to non-residents. There have been court cases in this regard which have not proceeded in view of the temporary provision of the Constitution. State laws have also undermined Child Protection programmes as mandated by relevant UN Conventions. The reservation of seats for women in Panchayats is not allowed. Nor have the 73rd and 74th Constitutional Amendments on financial powers to Panchayats been made applicable. The State, unlike the rest of the country, has not enacted legislation against domestic violence. Professional encumbrance has been placed on certain communities that are manifestly unjust.

The administrative efficiency and quality of governance in Jammu and Kashmir has also been impacted by its inadequate integration with national practices. Large resources from the Centre have been made available over time, but without seeing commensurate development. 10% of all Central grants have actually been given to 1% of the population.

Between 2004-19, Rs.2,77,000 crores (US$ 40 billion) was given to the State by the Centre. On the contrary, developmental efforts have encountered many obstacles delaying key infrastructure projects. Reports of C&AG on corruption and irregularities have been a source of concern. The misuse of cross-LOC trade eventually led to is closure in April 2019.

The application of Article 370 to foster vested interests have created a climate of separatism despite the opposition of people at large. Separatist political forces established linkages with terrorist groups. This atmosphere also encouraged the practice of cross-border terrorism. The defence of the security and stability of Jammu and Kashmir has cost more than 40,000 lives and been a major drain on resources.

Keeping these factors in view, Government has made important decisions that are expected to be approved by Parliament in the coming days. It’s purpose is to provide the same developmental opportunities to the people of Jammu and Kashmir as in the rest of the country. This is also an opportunity to address the longstanding demand in Ladakh to do away with regional disparity. 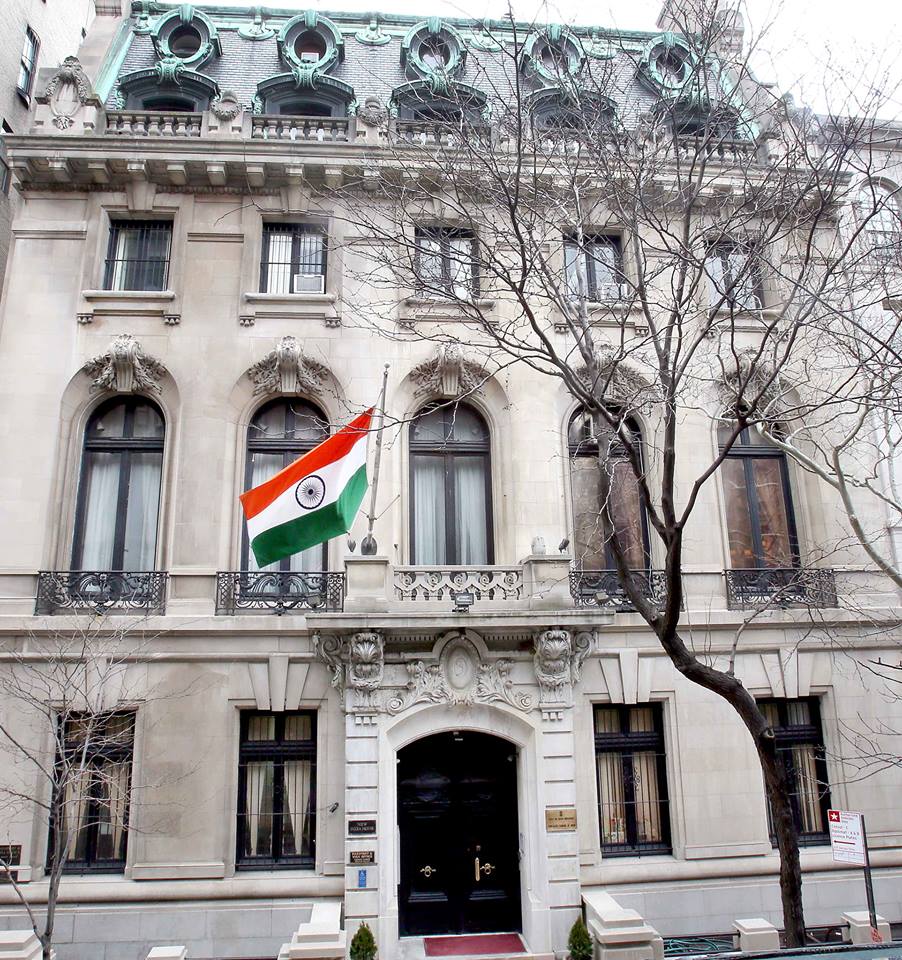 These are issues completely within the purview of the Government of India and are provided for by the Indian Constitution.