According to a new study, golf patterns of senior executives change significantly following the semi-annual releases of the government’s land sale schedules in Singapore. 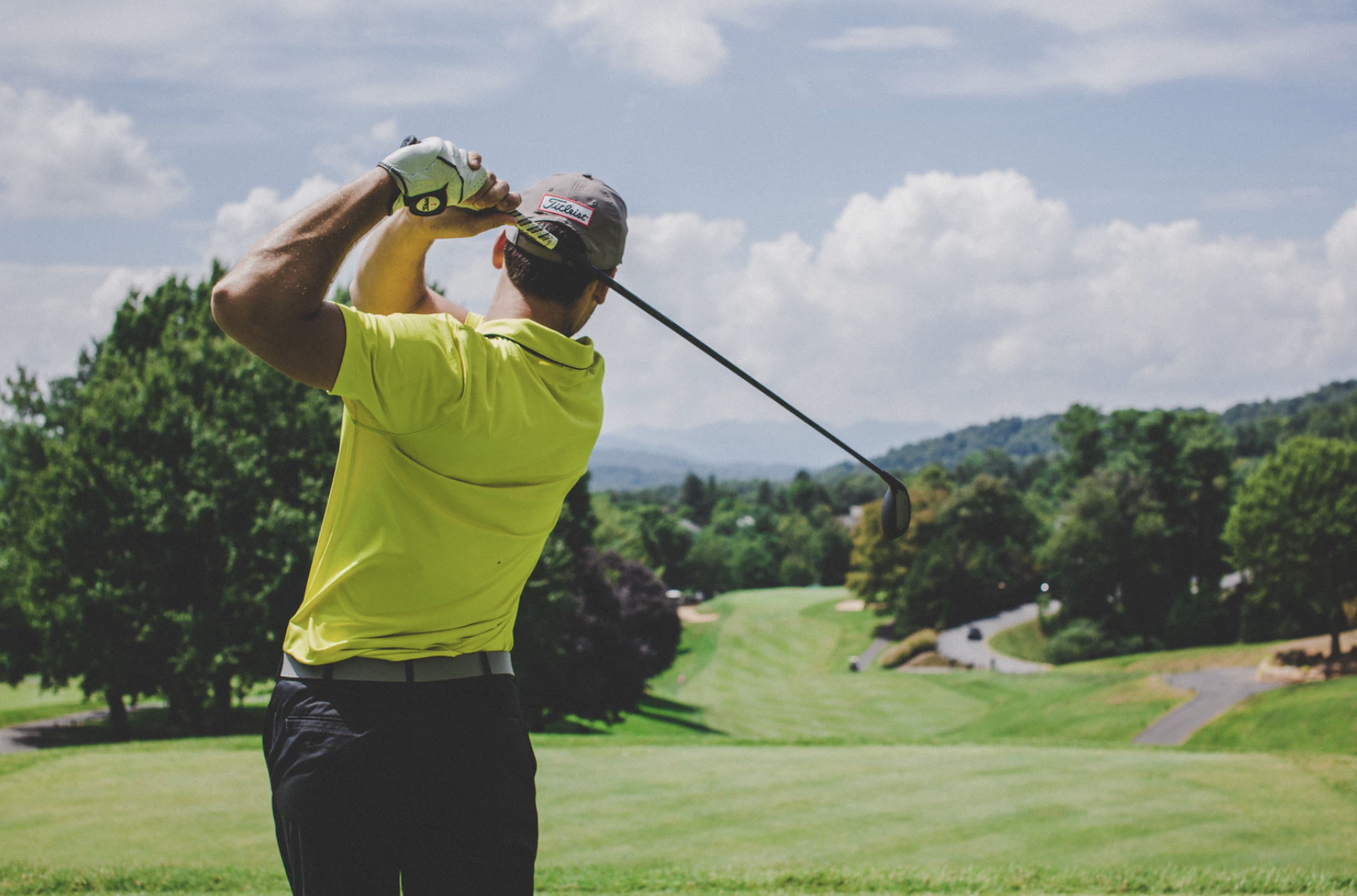 The lower bid prices were converted into losses in land sale revenue of more than SGD 147 million per year between November 2010 to May 2014. On average, this corresponds to about 0.2 per cent of the government revenues and about one per cent of the total land sale proceeds, on average.

The study also found that such land transactions by informed bidders generate short-term negative spill-overs to other properties in the vicinity. The prices of neighbouring projects are about 9.9 per cent lower within 30 days after the land auction results are publicised, and the effect lasted for no more than 90 days.

"While information sharing is not prohibited by law, governments whose fiscal revenue relies on a large proportion of land sale revenues must be prudent of developers’ behaviour on the golf course to ensure a competitive land auction market.”