Increased air connectivity between Singapore and secondary cities of India

Jet Airways of India started a new daily service between Singapore and Pune on December 1. This is the first international link of Pune with Asia and has been started in view of  heavy demand of the local people of Pune to start air connectivity with Singapore. 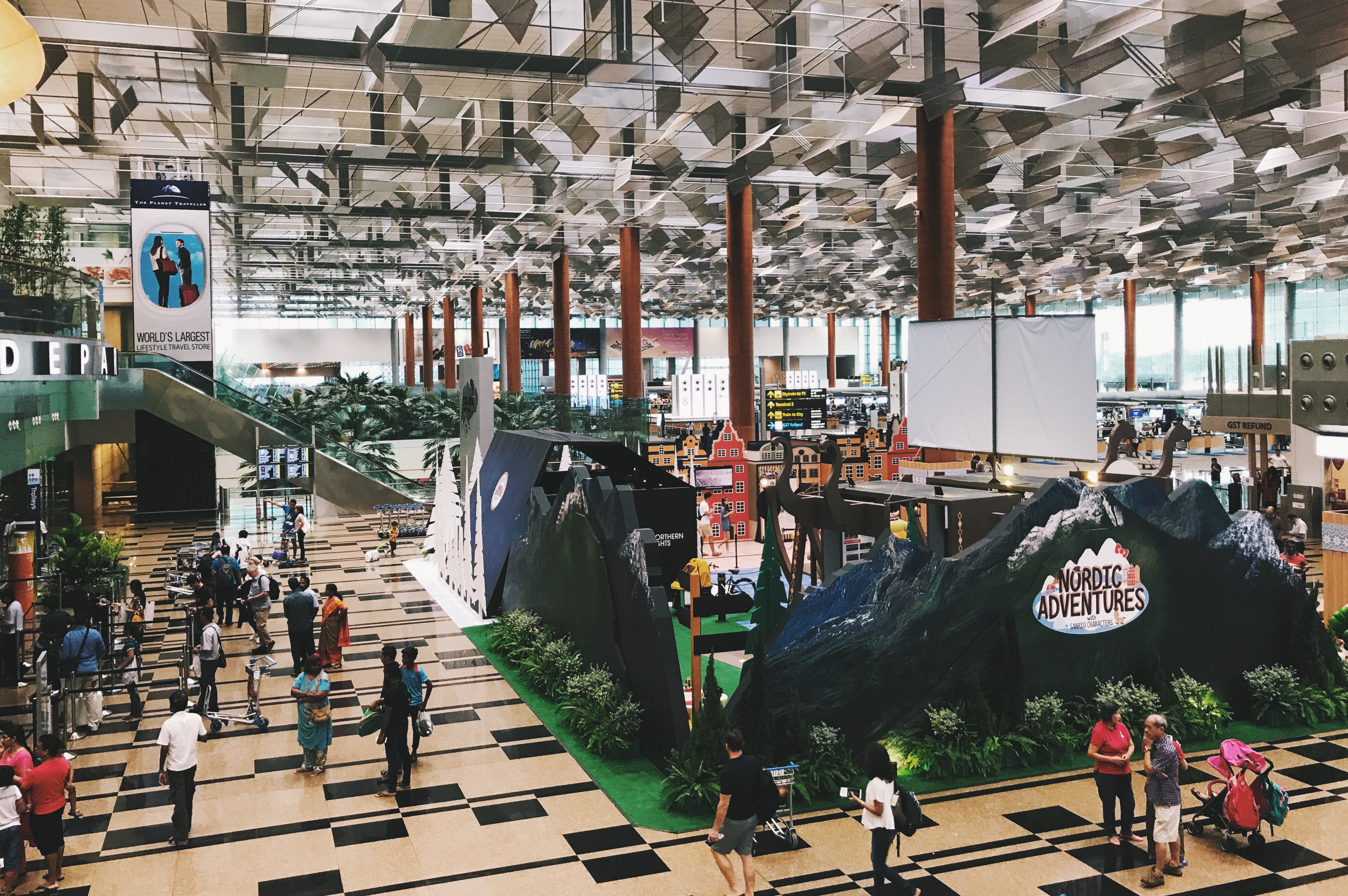 The air connectivity between Singapore and secondary cities of India has further been boosted with the introduction of new links to Pune and Vijaywada. Photo: Connected to India

On December 5, Indigo launched twice weekly services from Vijayawada to Singapore increasing connectivity between Andhra Pradesh and Singapore in support of ongoing government collaborations between the two cities.

Speaking about the latest connectivity between Singapore and Indian cities of Pune and Vijaywada, Lim Ching Kiat, Managing Director of Air Hub Development, Changi Airport Group said, “Together with our airline partners Jet Airways and Indigo, we are pleased to welcome two new non-stop links to Pune and Vijayawada.”

“These new routes reflect India’s importance to Changi as a key growth market and further augment the airport as the region’s leading air hub. We hope that more Indian travellers will enjoy what Singapore has to offer,” he added.

There is also good news for Indian people transiting through Singapore. Now, they can enjoy two-way transit through the newly enhanced 96-hour Visa Free Transit Facility (VFTF), regardless of whether they are travelling by air or sea. Previously, VFTF was only applicable to one-way air travel. 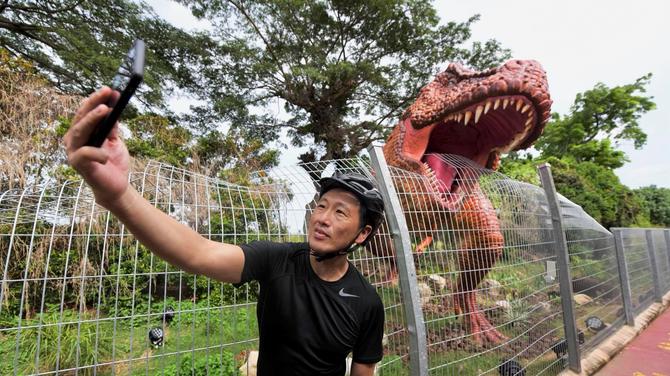 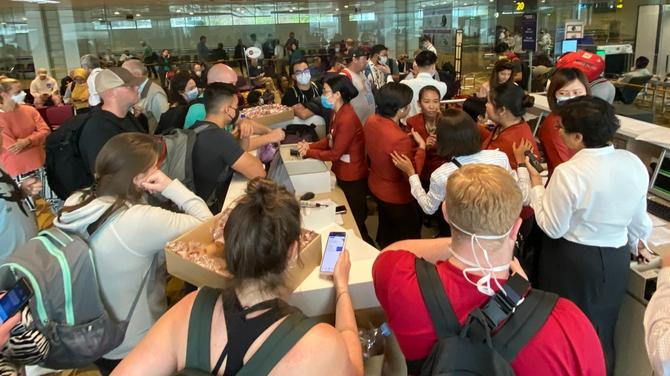 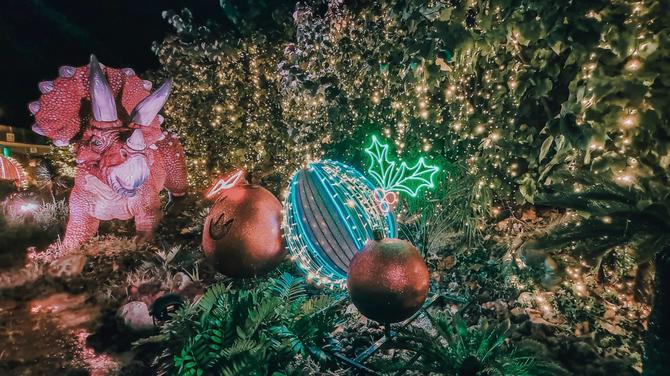 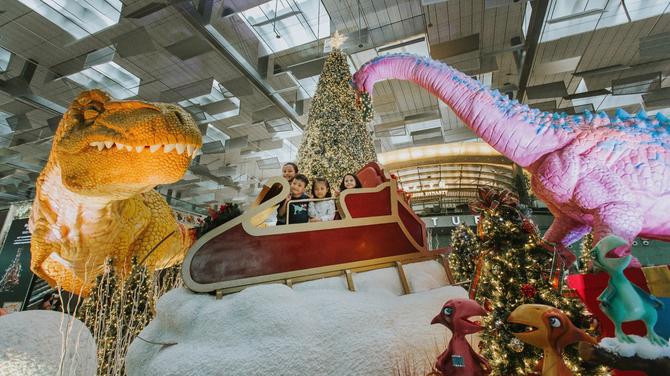