Increase in number of cases in Singapore’s Supreme Court

There has been an increase in the number of cases in Singapore’s highest court over the years, with 50 per cent more Court of Appeal cases being heard now compared with 2013.

This was the observation made by Sundaresh Menon, Chief Justice of the Lion City’s  Supreme Court while giving a speech at the Opening of the Legal Year 2019 today. The programme marks the opening of the year for the law industry.

The Chief Justice enumerated about the measures taken to cope with the rise in the number of cases.

The number of sitting days for the Court of Appeal has been increased this year. 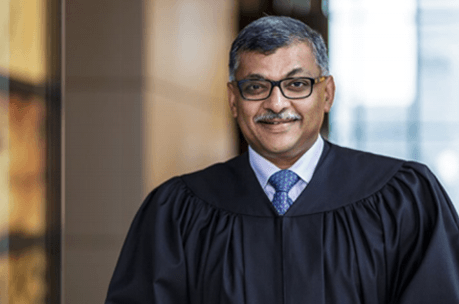 Justice Woo Bih Li will also be joining Justices Belinda Ang and Quentin Loh in the Apex Court to lessen the load.

“Beyond this, we will also examine possible structural adjustments to help address the growing appellate caseload,” said Chief Justice Menon.

“It demands competencies commonly associated with other disciplines, ranging from business and finance to project management and information technology. Consequently, law schools may need to do more than educate students in the law,” he added.

“This education of the future generation of lawyers is a complex and dynamic question that cannot be answered by law schools alone,” he said.

The Chief Justice also spoke in detail about the transformation and innovations in the judiciary.

He informed that an online dispute resolution platform for motor accident claims - will be launched in phases from the end of the year.

“The aim is to enable members of the public to resolve motor accident disputes online, very likely at lower cost,” he said.

Vijayendran is a veteran lawyer who has practised for 26 years and his  areas of specialisation include banking disputes and corporate insolvency.

He has been commended by the Supreme Court in reported judgements for his meticulous professionalism, demonstrating what it is like to practise the law in its best tradition and being valiant.