The committee then began a well-publicised biannual ranking of firms based on gender representation. Two years later, the number of corporations with no women on their boards fell to 27 by the end of June, Bloomberg reported.

Comprising corporate leaders and professionals from the business, people and public sectors, DAC is an 18-member committee formed to address the under-representation of women on boards of companies in Singapore.

The island state lags behind most financial hubs when it comes to gender diversity on corporate boards.

DAC said on Tuesday, July 31, that the percentage of board seats held by women at Singapore’s top 100 companies has risen to 14.7 per cent from 9.5 per cent in December 2015. 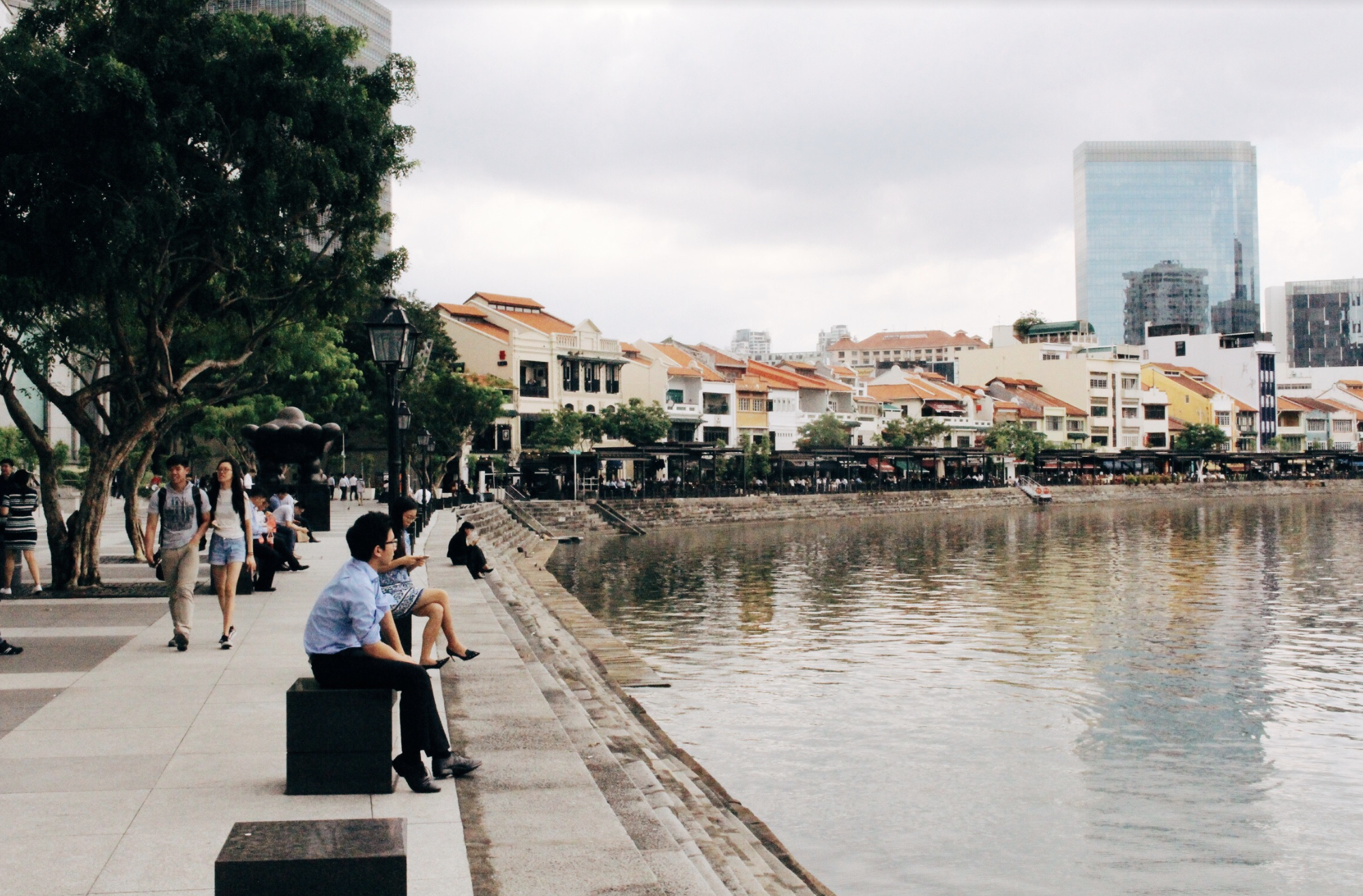 The ranking details how many women each firm has on its board, who they are and the percentage of female representation. It highlights companies that outperform regarding gender.

According to DAC, the typical board director in Singapore is male, older than 50 and has at least one university degree.

Although the top 100 companies have accelerated progress in gender equity in recent years, the broader market has been slower. About 55 percent and 49 percent of companies remain without female board directors.

In another report by Insead Emerging Markets Institute and Deutsche Bank AG, it was noted that "gender discrimination in Asia is mostly unconscious".zMany Asian cultures have traditional societal roles for men and women and there still is pressure for women to give up or disrupt their careers to raise a family, the report said.