Increase in consumer complaints for beauty and transportation industry in Singapore: CASE

The beauty industry registered a surge in consumer complaints in 2018, accounting for the highest number of complaints by the Consumers Association of Singapore (CASE).

Most of the complaints received were related to loss of consumers’ prepayments and aggressive sales tactics. 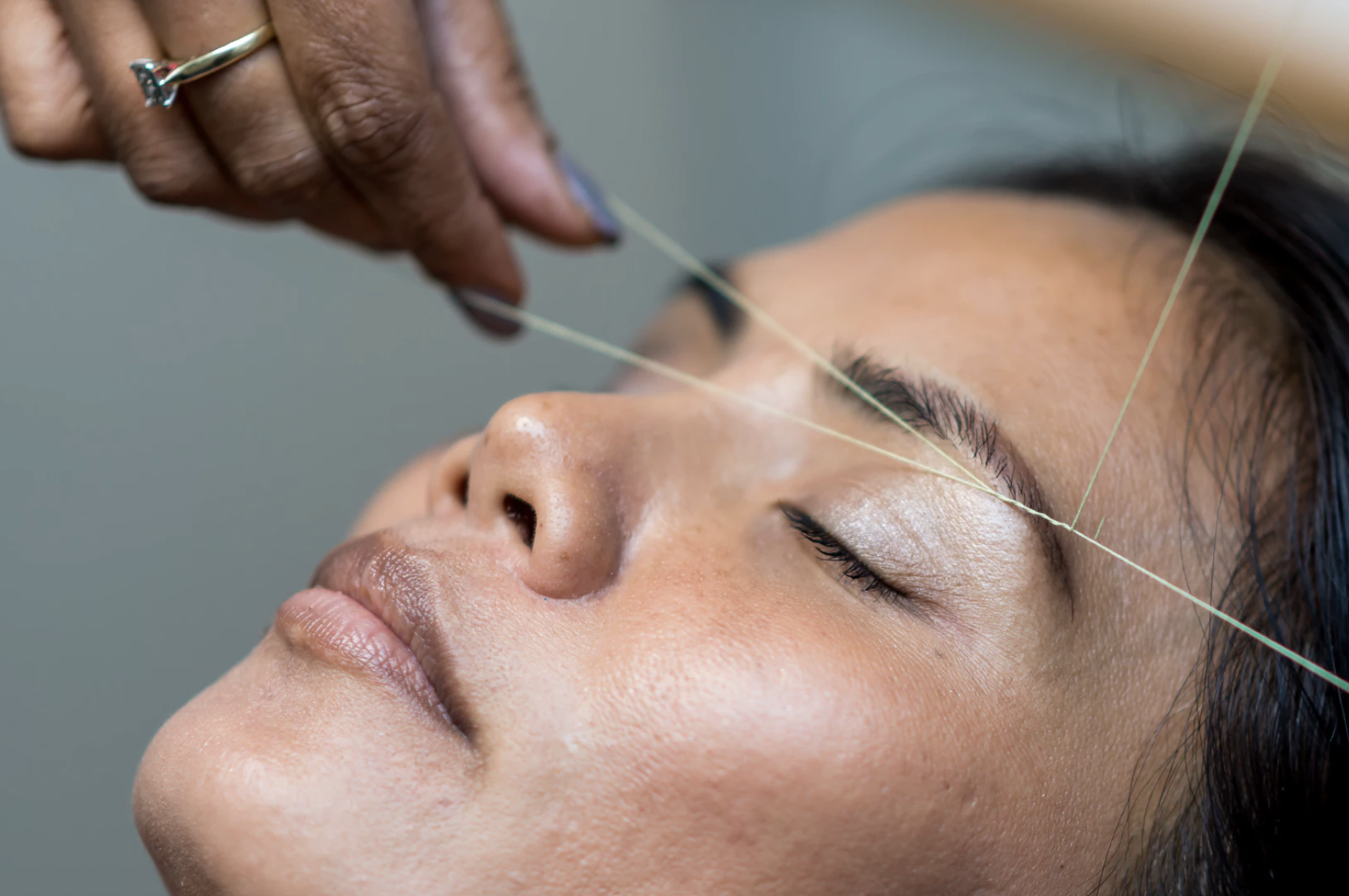 This is also the first time since 2012 that the motorcars industry did not account for the highest number of complaints.

CASE received 1,829 complaints against the beauty industry in 2018 – a 31 percent increase from 2017. A substantial 44  percent were related to loss of consumers’ prepayments due to abrupt business closures, and aggressive sales tactics encountered by consumers.

On the other hand, the motorcars industry saw a 23 percent drop in complaints, from 2,335 complaints in 2017 to 1,802 complaints in 2018. Non-conforming or defective goods accounted for 46 percent of the complaints received against the industry.

The transportation industry recorded a surge in the number of complaints from 165 complaints in 2017 to 1,670 complaints in 2018. The main reason for the surge can be attributed to the 1396 complaints received by CASE against Obike since its decision to cease operations in June 2018.

Aside from handling complaints against the various industries, CASE also observed an increasing trend of complaints arising out of online transactions. CASE noted that there had been a 60 percent increase in the number of complaints involving online purchases from 2017 to 2018.