Held at The Cathay, with the likes of gifted actors Manav Kaul, Saurabh Shukla, and director Soumitra Ranade walking the red carpet along with more celebs from Bollywood, it is surely going to be a star studded event!

Multifaceted filmmakers Adoor Gopalkrishnan, Girish Kasaravali and Buddhadeb Dasgupta are also gracing the red carpet event. They will also hold separate Masters Segments in the festival for filmmakers and enthusiasts.

Here are some highlights for the ten-day festival: 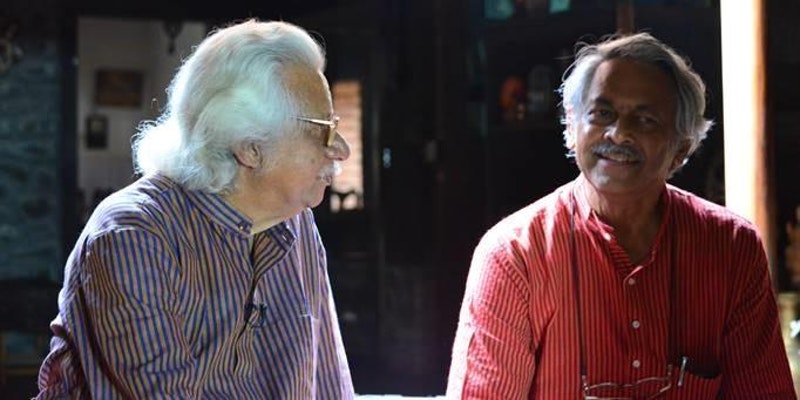 What happens when two legendary film directors come together to discuss Cinema? Join us to know firsthand!

The documentary 'Images/Reflections' – directed by Mr Adoor Gopalakrishnan – will be screened before the dialogue session.

‘Images/Reflections’ is an intimate and intellectual journey into the imagery of Mr Adoor Gopalakrishnan, one of the most important Indian film Directors of our time. The film builds a narrative which illustrates Adoor’s vision, philosophy of life, his aesthetic concerns and his attraction to Gandhi.

Adoor will speak about his cinema at length responding to incisive questions from his contemporary filmmaker Girish Kasaravalli, one of the pioneers of Indian cinema.

Cinema in Flux - Filmed narratives of a subcontinent in transition 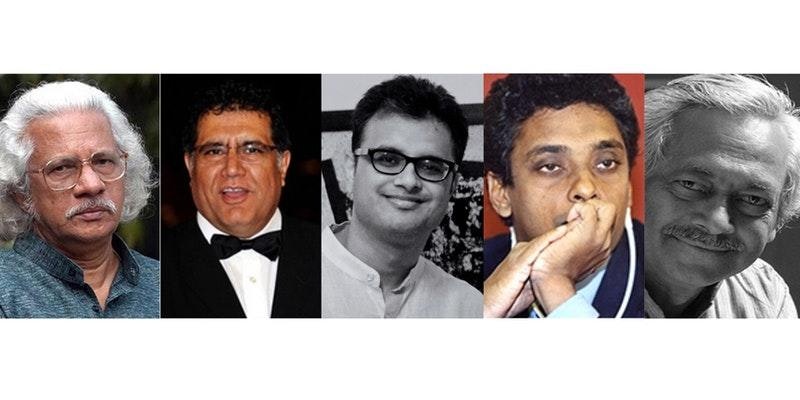 South Asia is transitioning through profound geopolitical changes. There are multiple fault lines in our society as the subcontinent races to become part of the developed world. Rise of new political ideologies in the age of new media and the concurrent changes in civil society are naturally part of the narrative in South Asian cinema. This provides an opportunity for filmmakers to create cinematic works that engage and challenge the audience in fundamentally new ways.

These three stalwarts of South Asian Cinema – Adoor Gopalakrishnan, Girish Kasaravalli and Prasanna Vithanage – have firmly established themselves as the most outspoken and important voices for their people. But making films away from the mainstream comes with its unique set of challenges including systematic resistance from the state.

In this panel, the filmmakers will discuss the current state of independent cinema in this fluid socio-political landscape. It will be moderated by Amit Agarwal, the Artistic Director of SGSAIFF.

The curtains come down on the inaugural edition of South Asian Film Festival in style.

The awards ceremony for the film competition will be followed by a high octane concert by the brilliant Mohit Chauhan who is coming to cast his musical spell on the Singapore audience.