In wake of latest Paris attack, all eyes focus on Sunday’s Presidential polls

After the shootout which killed one policeman and wounded three other people before the perpetrator was killed, French police are now hunting a second suspect in connection with the fatal shooting, French Interior Ministry spokesman Pierre-Henry Brandet said.

Speaking on Europe 1 radio after Thursday’s shootout on the Champs Elysees shopping street, Brandet said a second man had been identified by Belgian security officials. The Islamic State has claimed responsibility for the attack.

The area around the Arc de Triomphe monument and top half of the Champs Elysees was closed off and packed with police vans, with heavily armed police shutting the area down nears a Marks and Spencers store.

The incident occurred two days before French voters prepare to elect their new President on Sunday in the most tightly-contested presidential election in recent history. France has suffered a series of Islamist militant attacks that have killed more than 230 people in the past two years, with the country operating in a state of emergency since 2015. 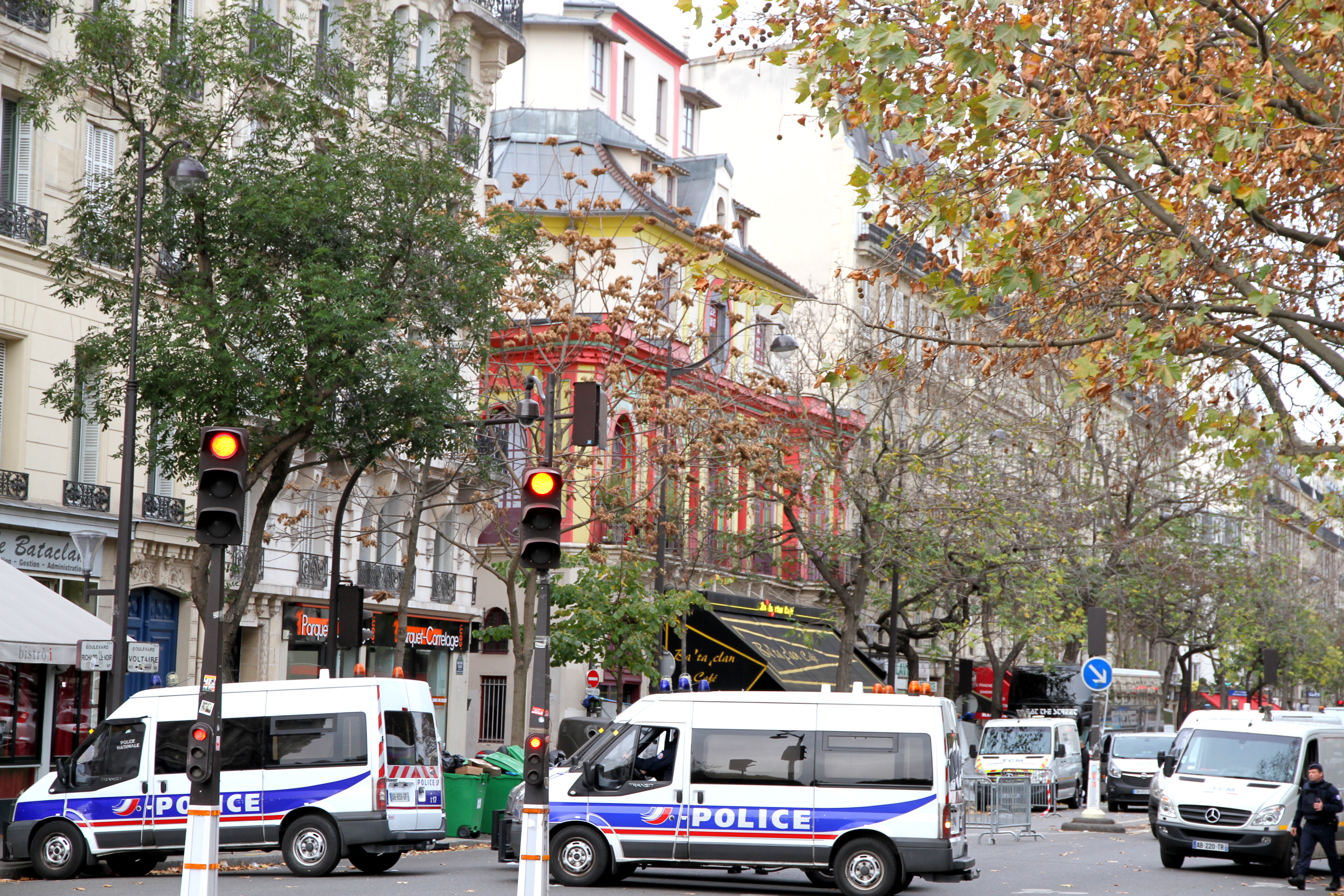 Paris has been on high alert in the wake of multiple terror attacks. Photo courtesy: Wikimedia

Earlier this week, two men were arrested in Marseille whom police said had been planning an attack ahead of the election.

France President Francois Hollande called the government’s security council to deal with the aftermath of this attack. Candidates cancelled or rescheduled final campaign events ahead of the attack. Hollande’s defense and security council meeting was part of government efforts to protect Sunday’s vote.

The Islamic State group’s claim of responsibility was broadcast just a few hours after the attack came.

In a statement from its Amaq news agency, the group gave an alias for the shooter, Abu Yusuf al-Beljiki, indicating he was Belgian or had lived in Belgium.