Before the commencement of the summit, PM Lee met with German Chancellor Angela Merkel. "As a member of the Global Governance Group, Singapore hopes to strengthen relations with Germany and promote the #G20 goals," the PM said in a Facebook post. 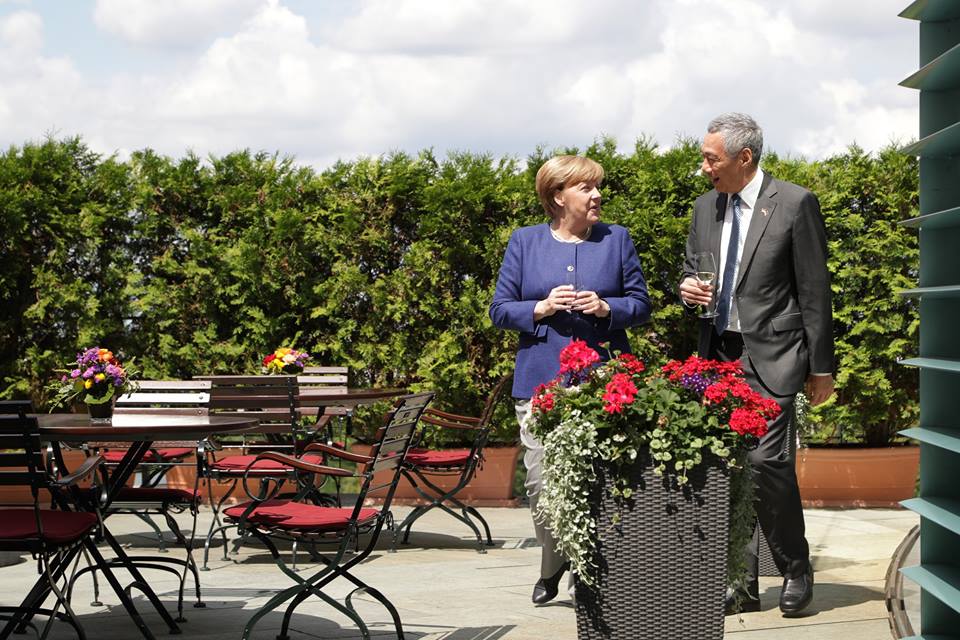 It was also the first time that PM Lee met with US President Donald Trump and Argentinian President Mauricio Macri. 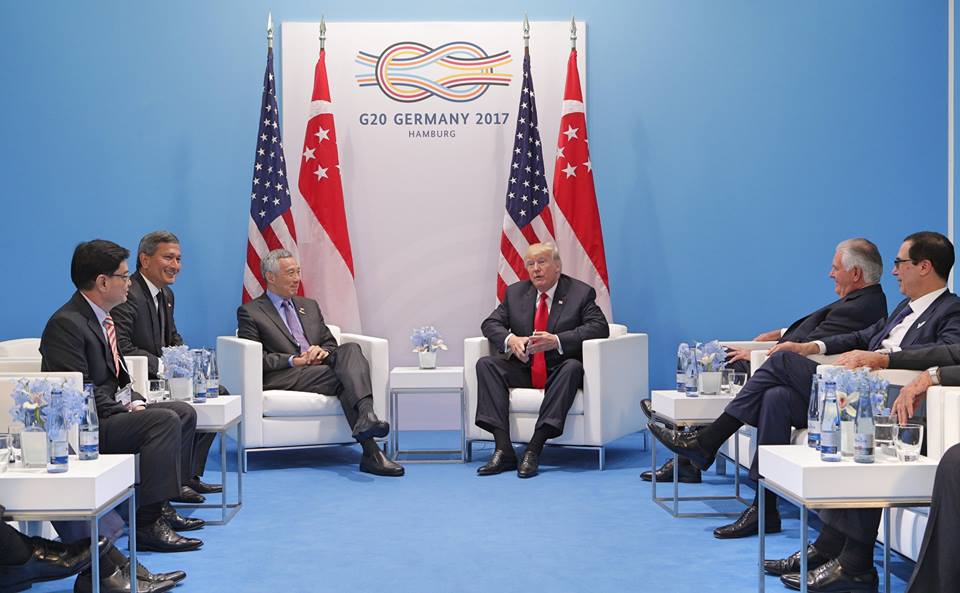 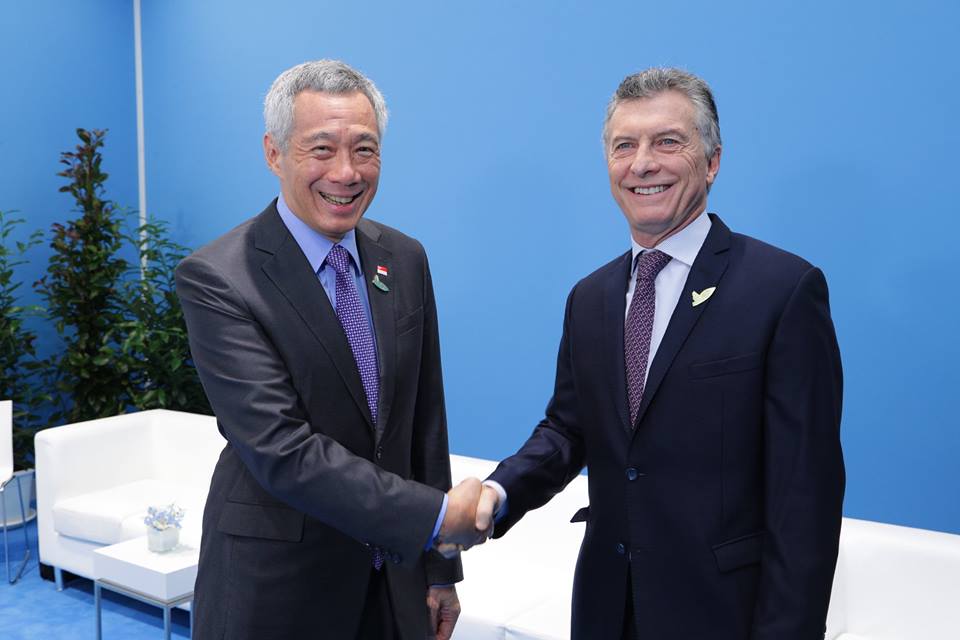 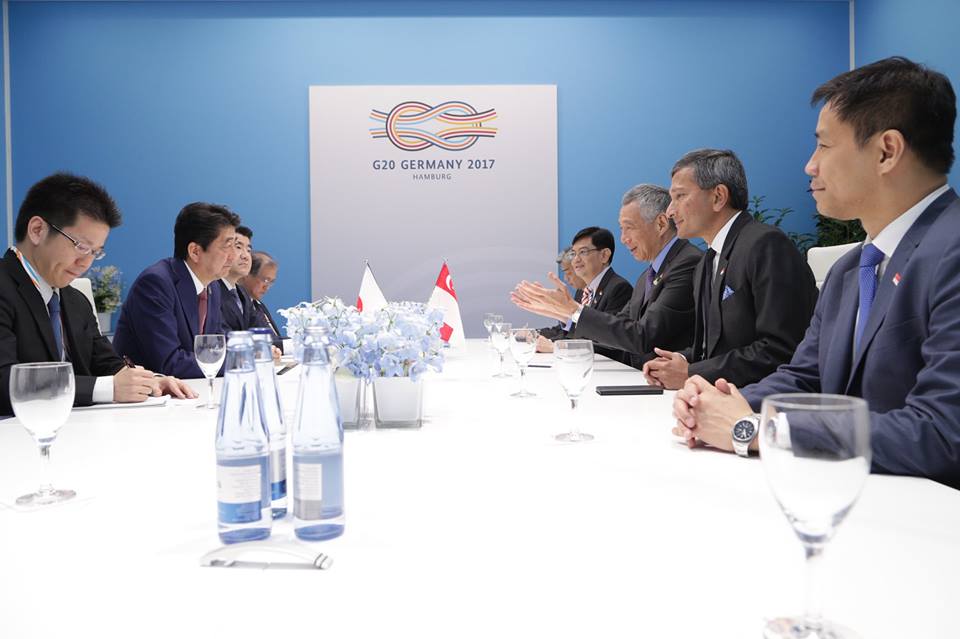 While on the tip, the PM showed off his photography skills, which were known to be pretty impressive. Here are some photos from his "#jalanjalan" album. ("jalan" is the Malay word for walk.) 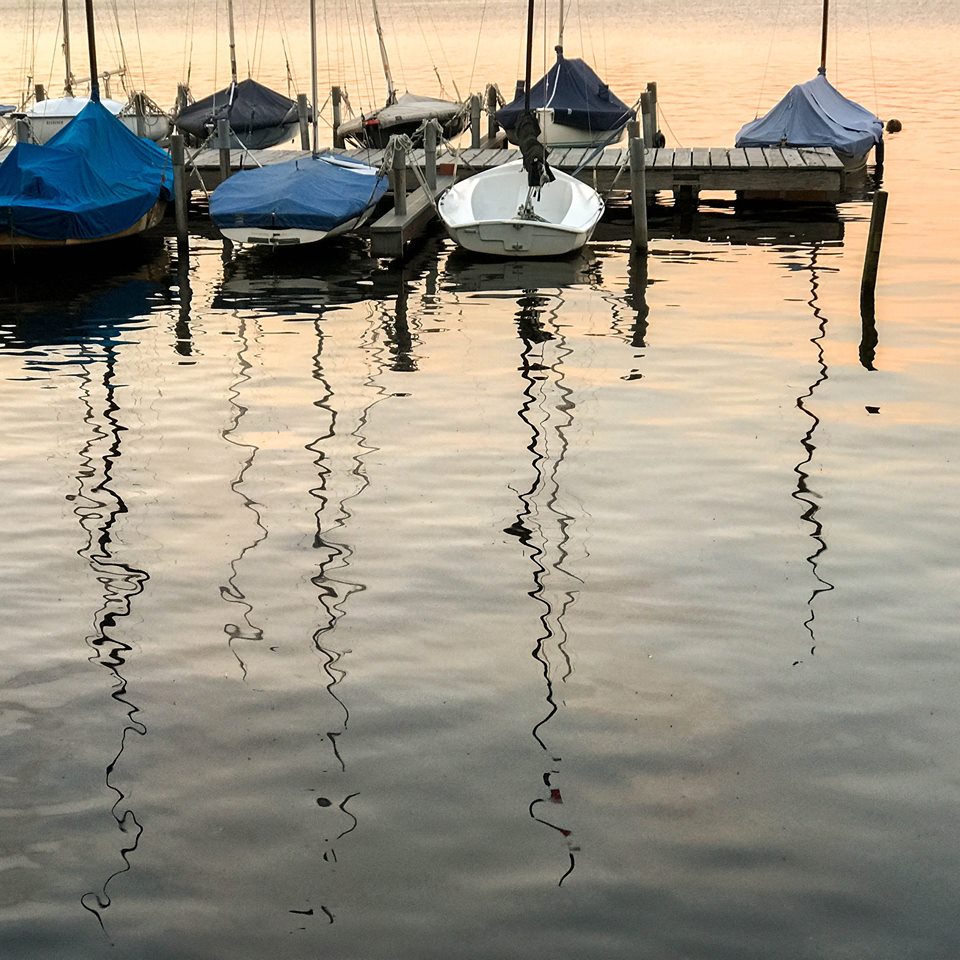 "The reflections of the sailboats’ masts in the water form an abstract brush painting." Photo courtesy: Lee Hsien Loong 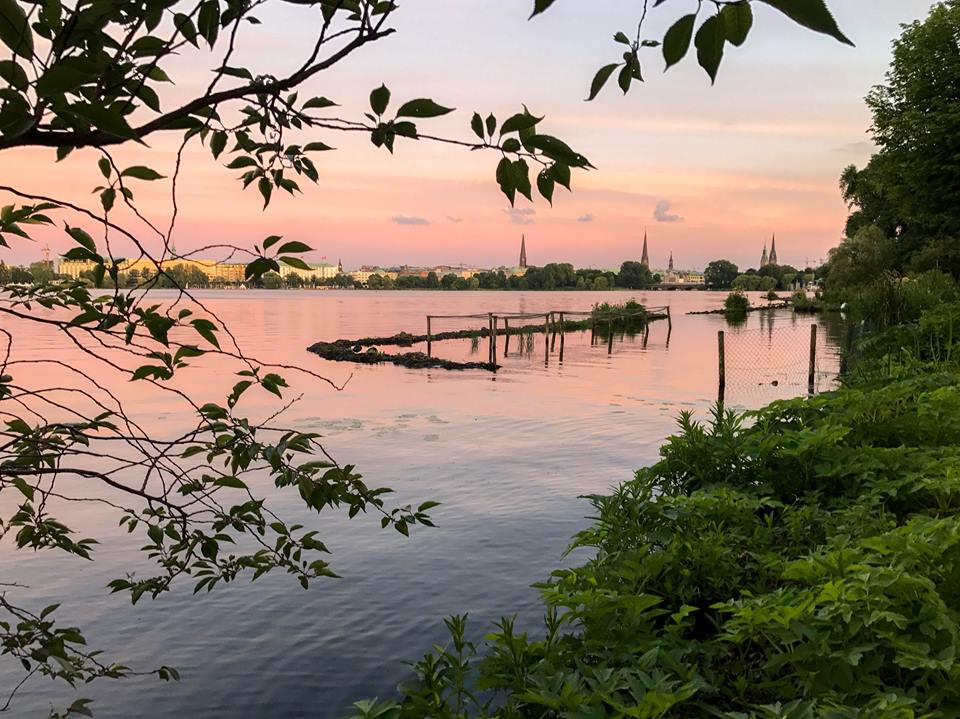 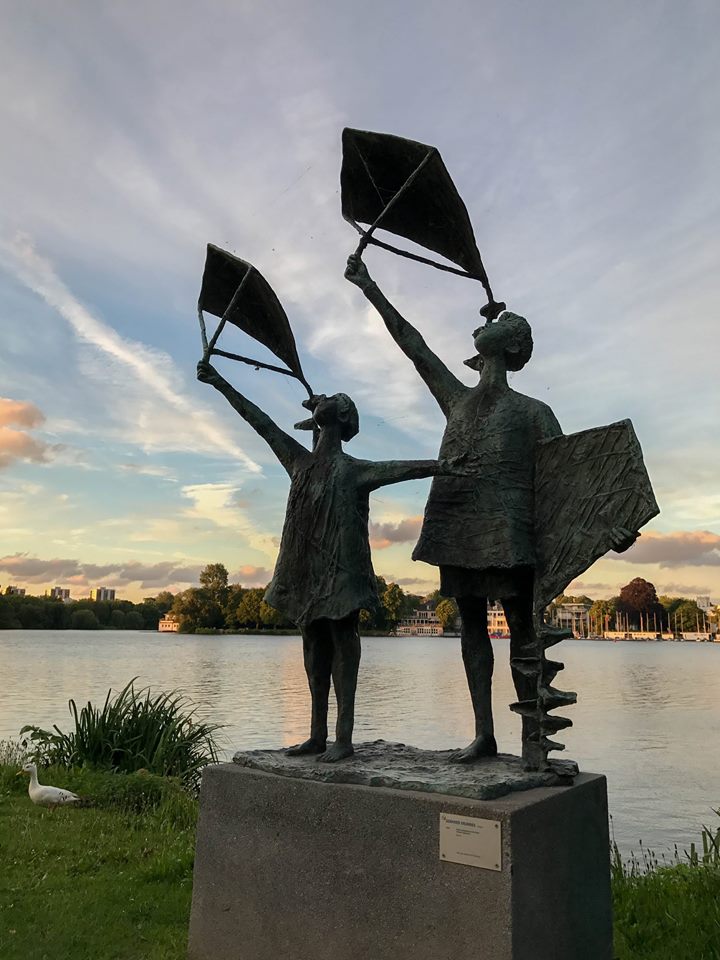 After mingling with world leaders,  PM Lee also headed to Munich for a National Day Reception with close to 400 Singaporeans and friends of Singapore. 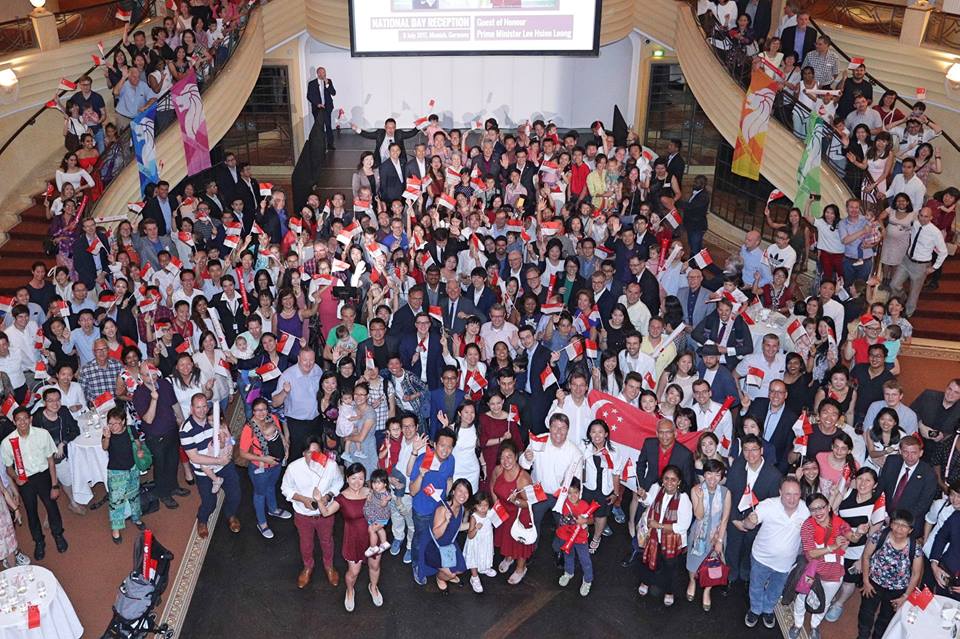 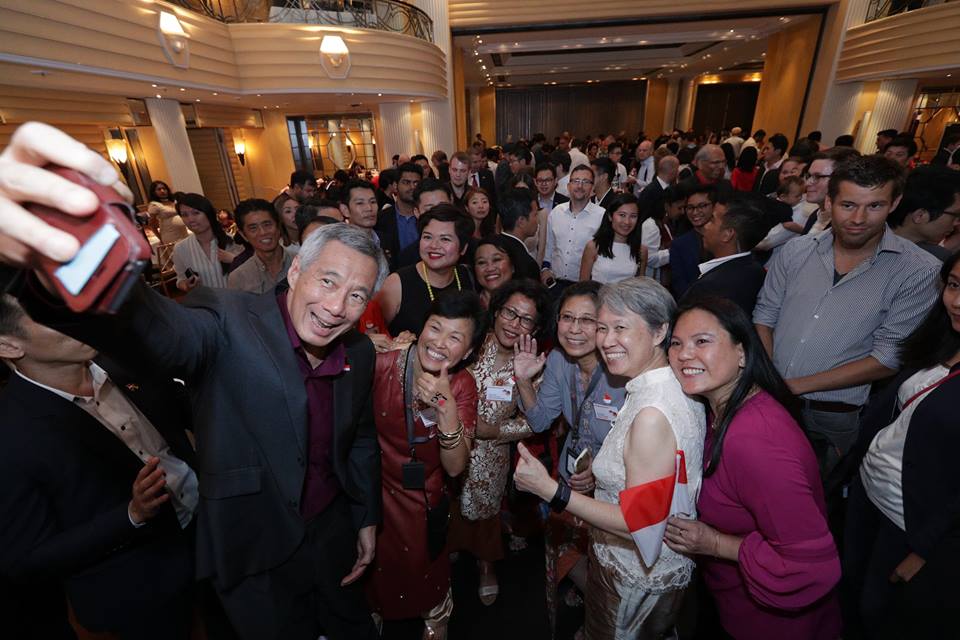 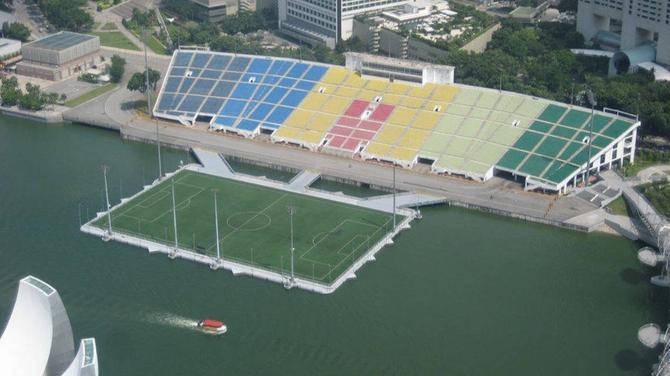 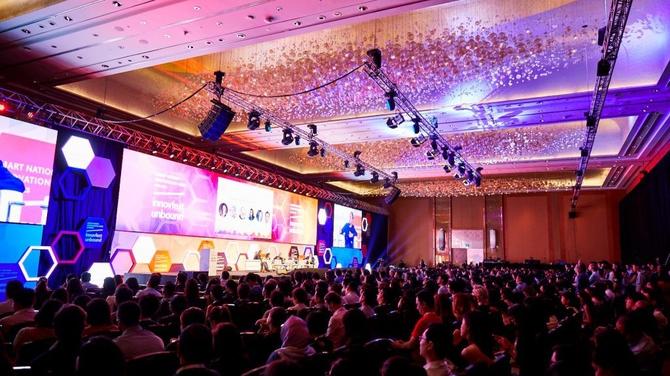 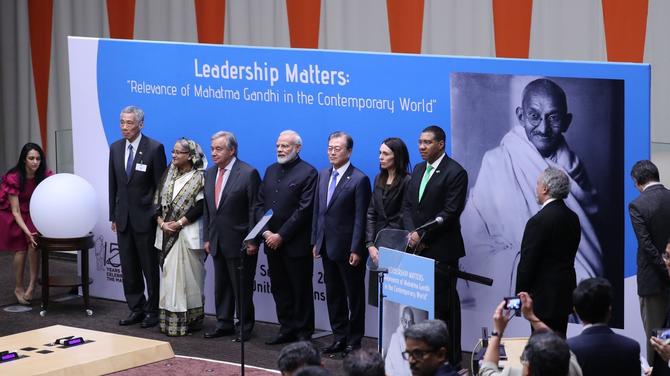