In Pics: Yoga in Times Square on Summer Solstice Day

Thousands of Yoga enthusiasts congregated at the crossroads of the world in New York for the annual Solstice in Times Square: Mind over Madness Yoga event. Organisers said there over 11,000 participants this year who braved a light drizzle early in the morning to attend what was a whole day of free yoga sessions taught by special instructors.

The event was attended by some famous personalities like two-time Olympian Aly Raisman and the Consul General of India Sandeep Chakravorty.

Despite the wet conditions, the day as such belonged to the Yoga enthusiasts who had come to the event from all over the world. The event was a huge success and it showed how the ancient technique of Yoga had recognition all across the globe. 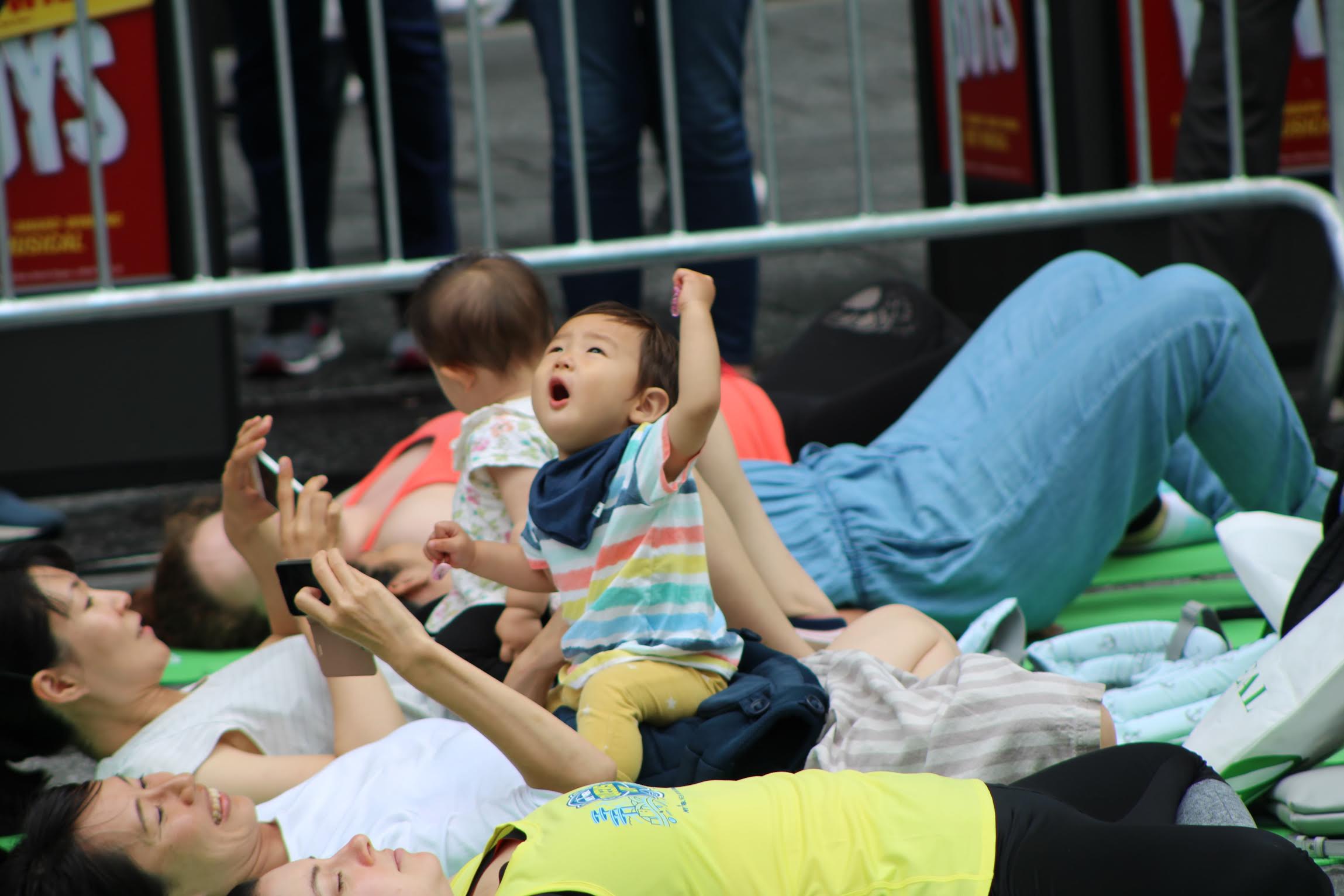 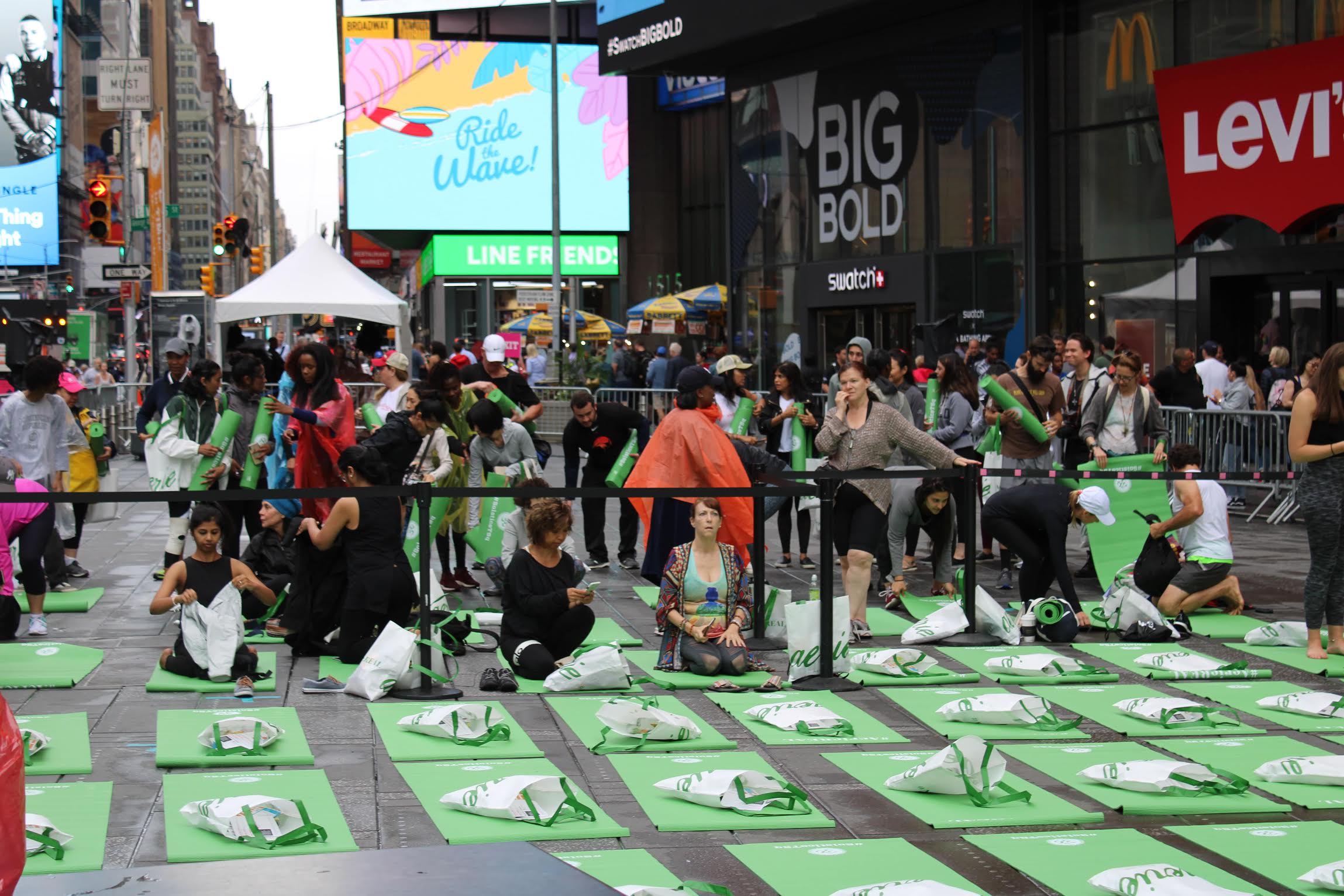 Few of the thousands of yoga participants getting ready to be instructed by their professional yoga instructors. Photo courtesy: Kaustubh Shankar 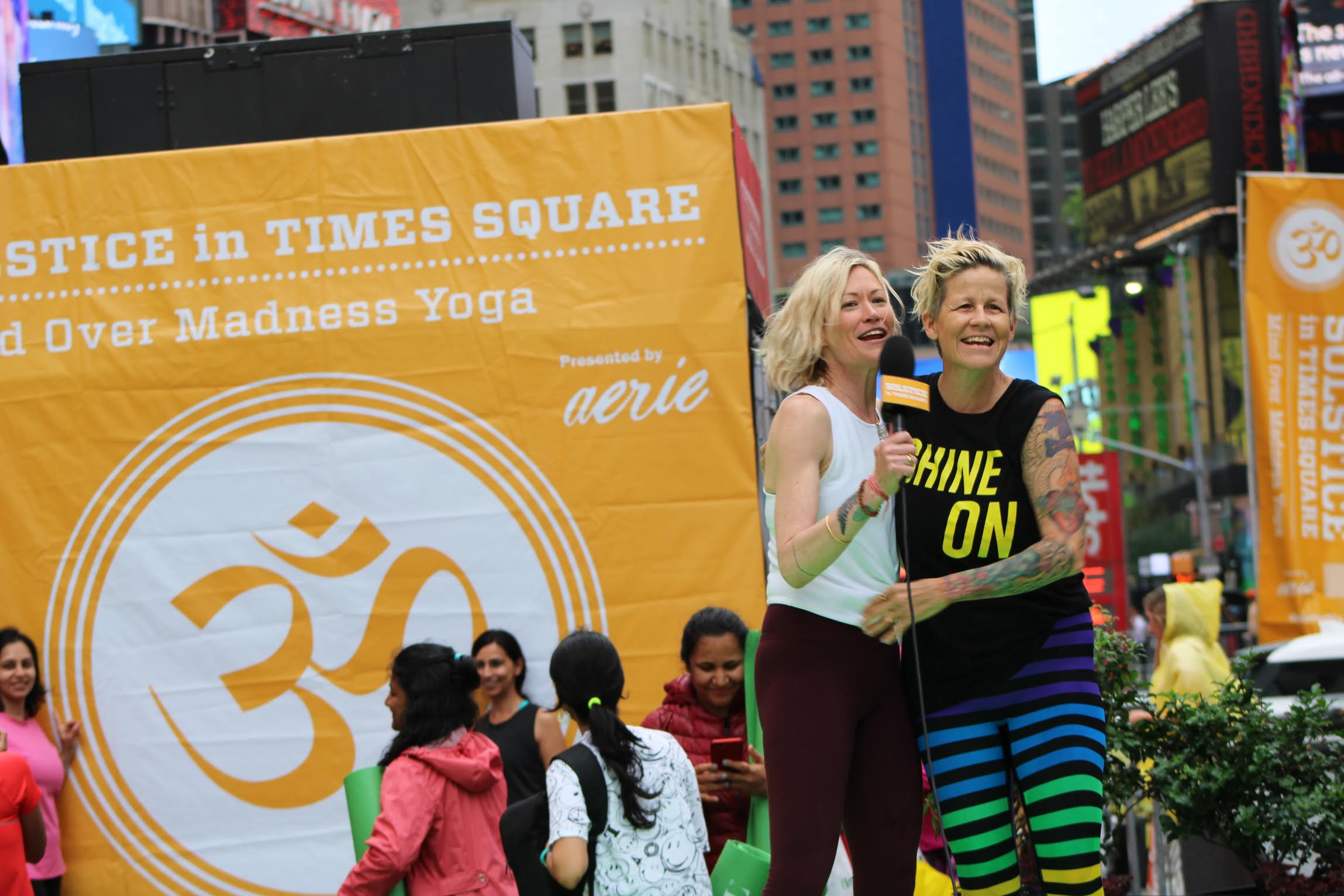 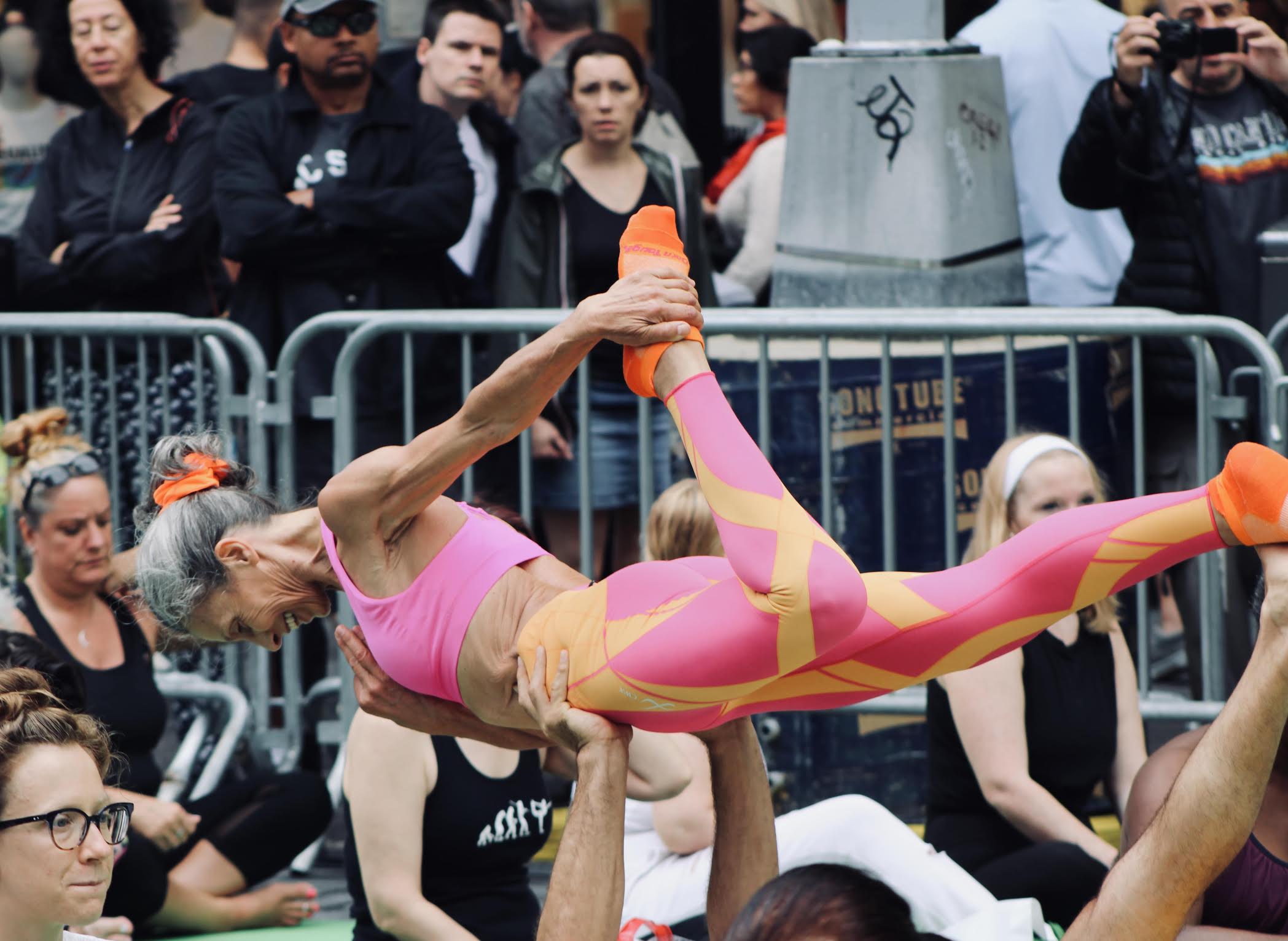 Age just a number if you do yoga. Photo courtesy: Kaustubh Shankar 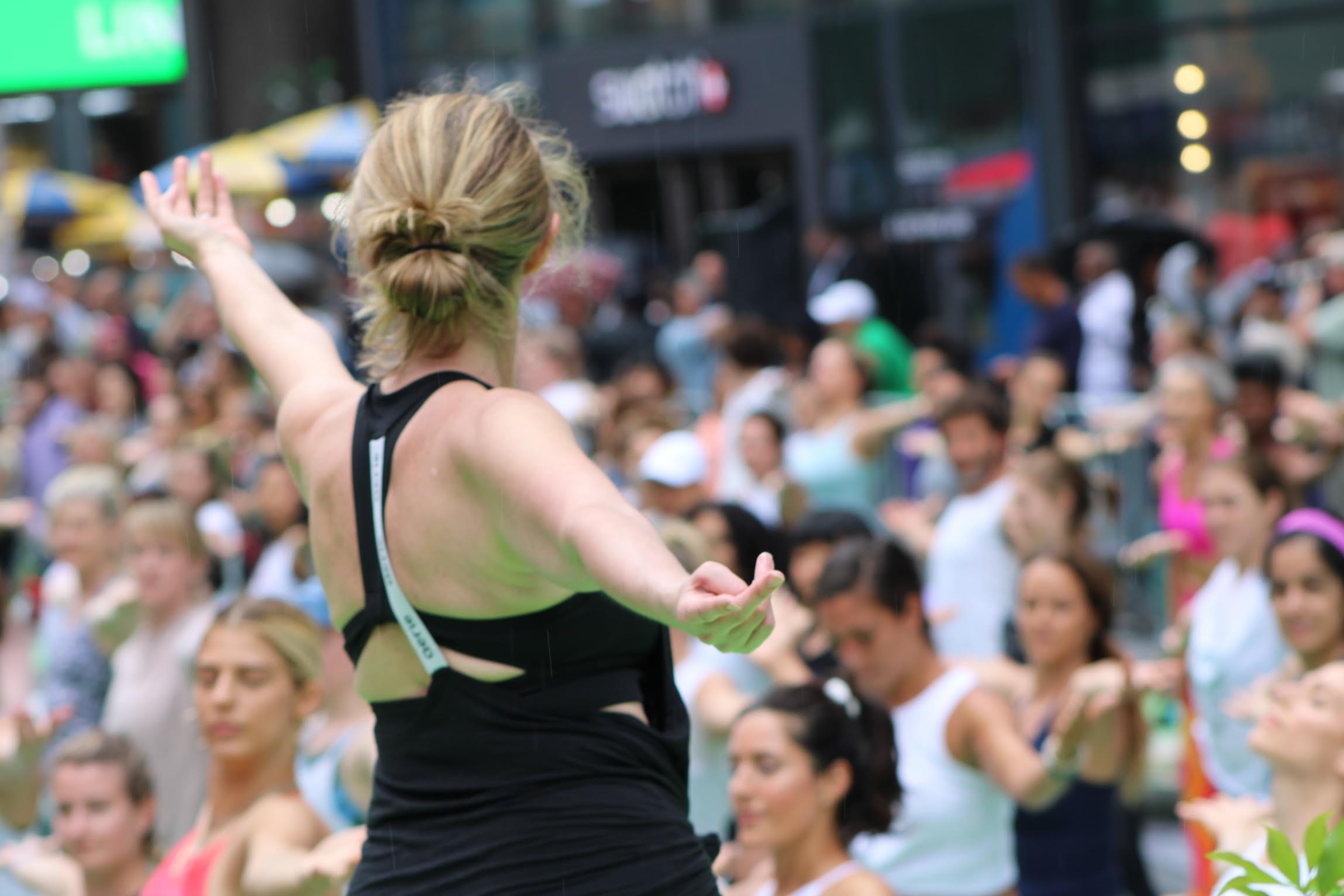 One of the yoga instructors demonstrating in front of thousands of participants in Times Square New York. Photo courtesy: Kaustubh Shankar 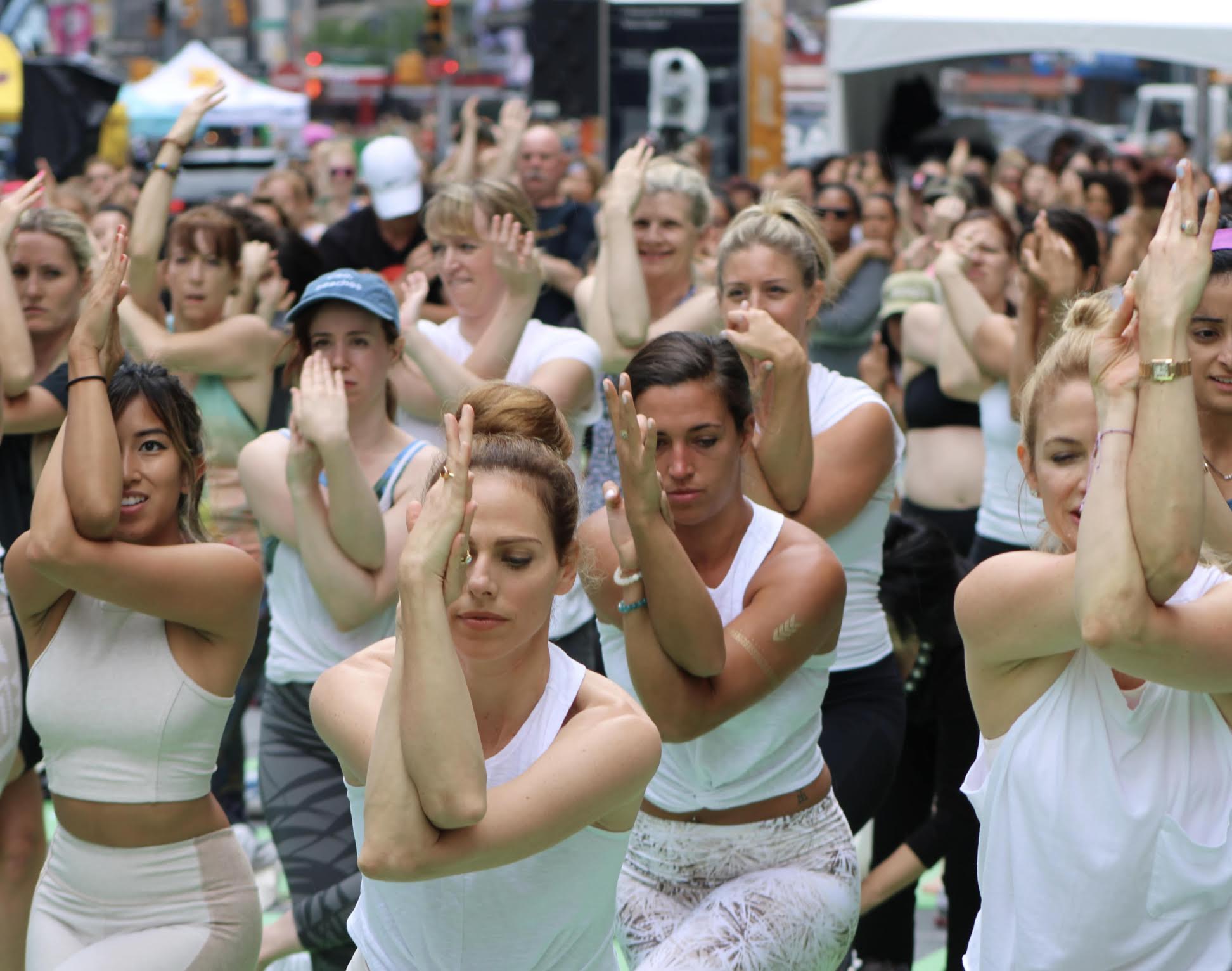 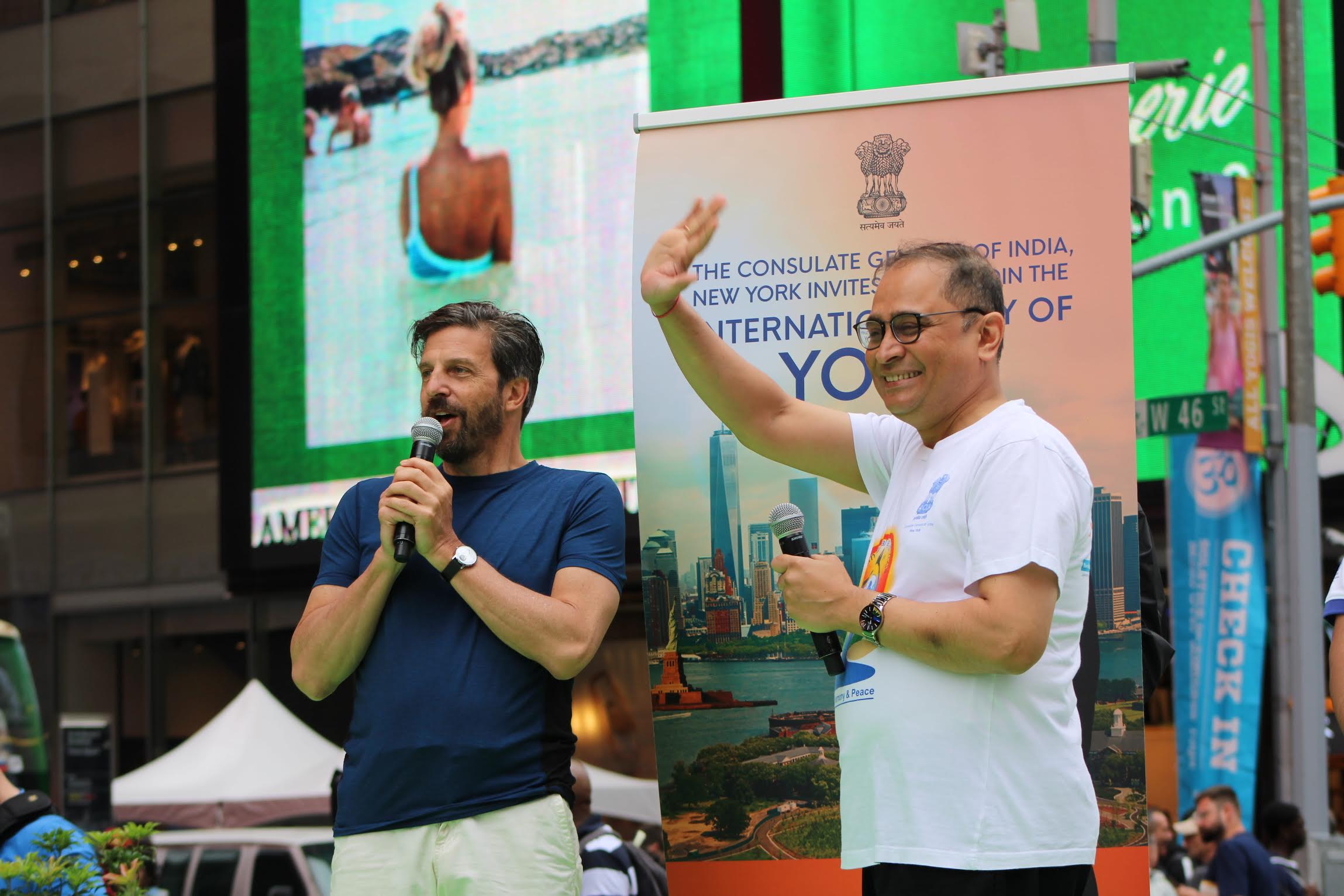 We were fortunate to have the Counsel General of India to celebrate our country's long beloved practice. Photo courtesy: Kaustubh Shankar 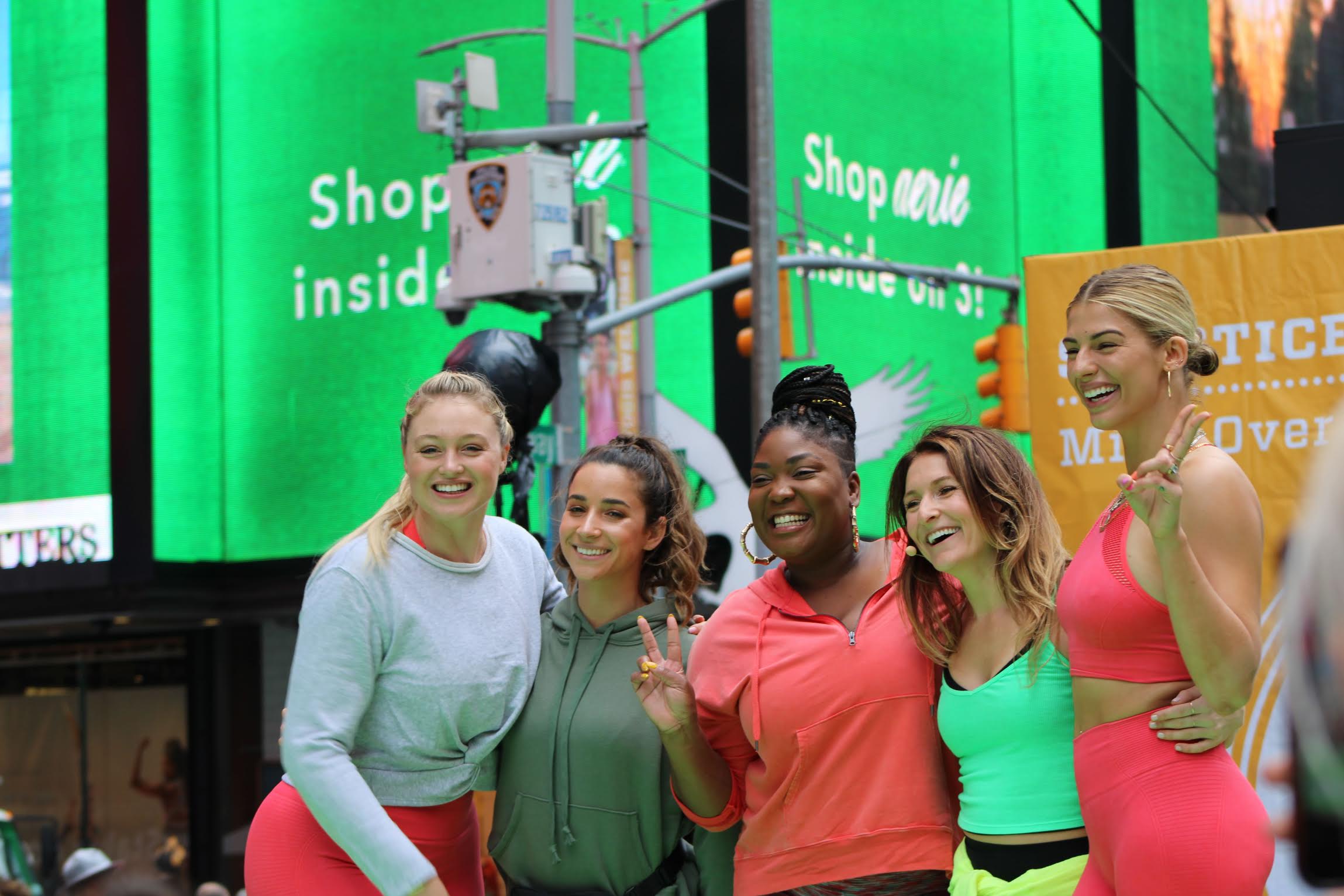 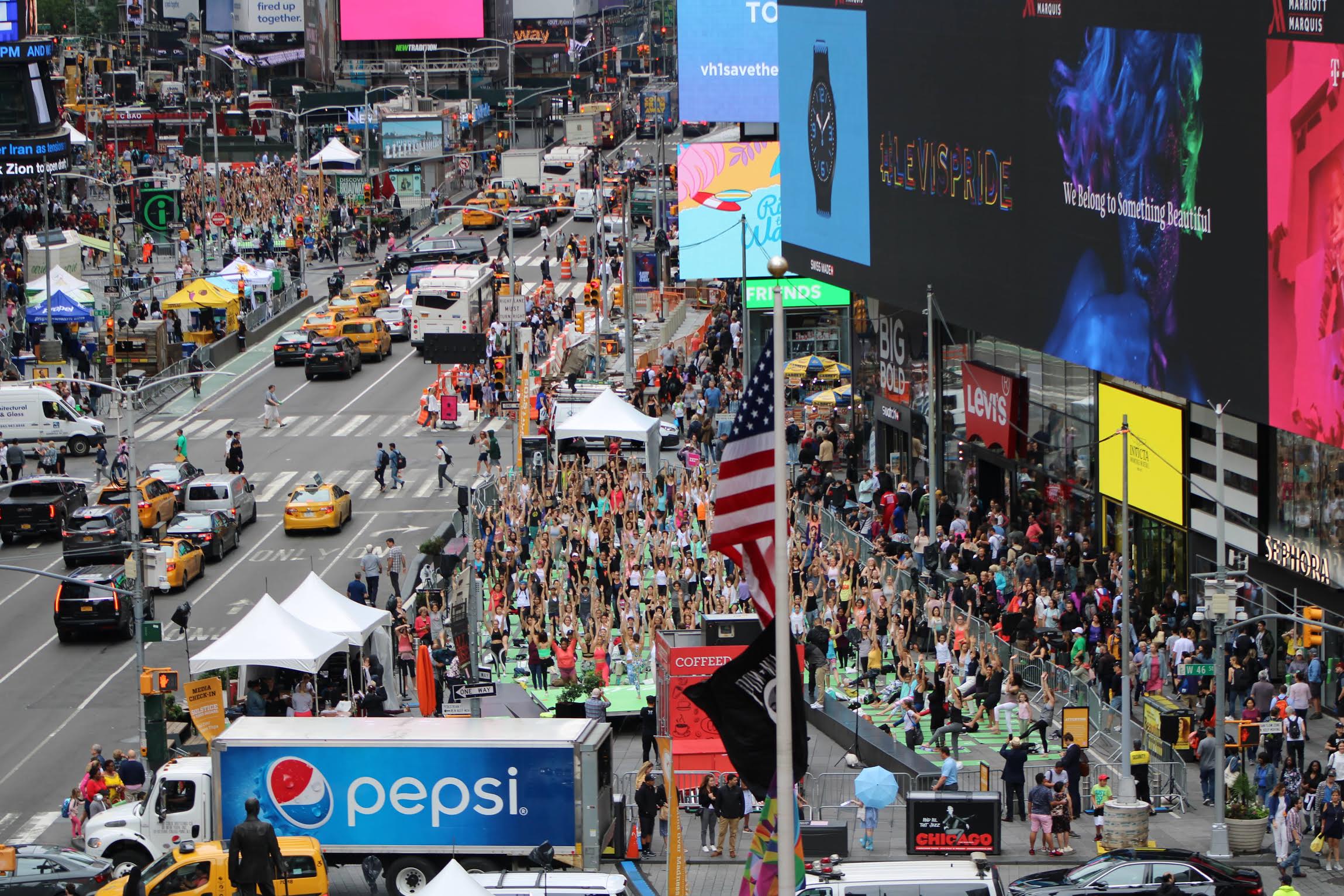 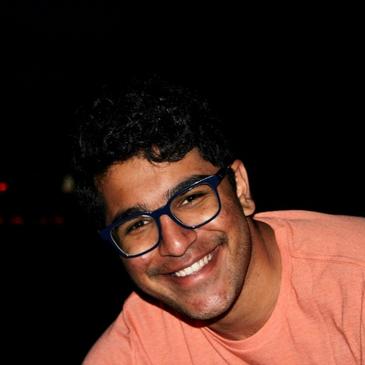 Kaustubh Shankar is an avid photographer who loves the energy in New York and especially in Times Square. He goes there often to explore the city which is rich in diversity and excitement. Kaustubh is pursuing a business degree in Temple University in Philadelphia but loves to click pictures of this colourful world around him. 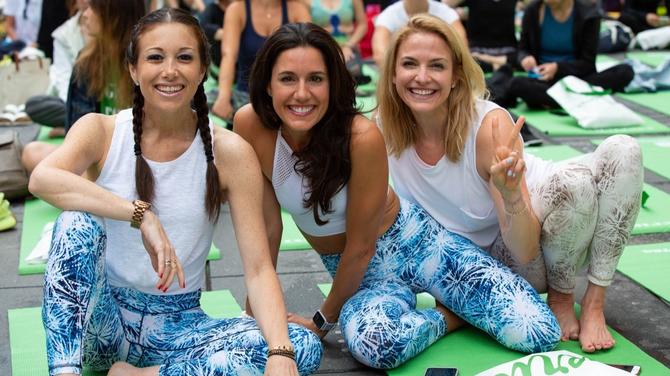 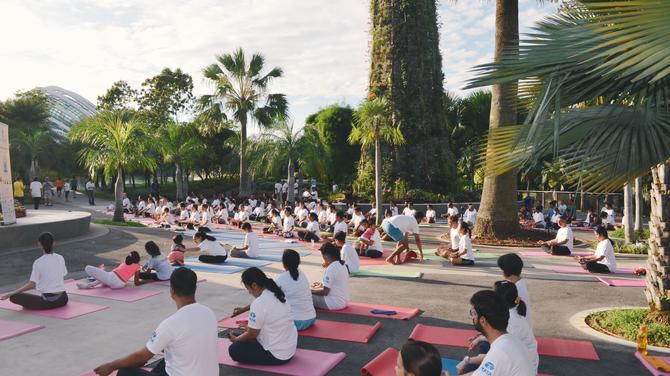 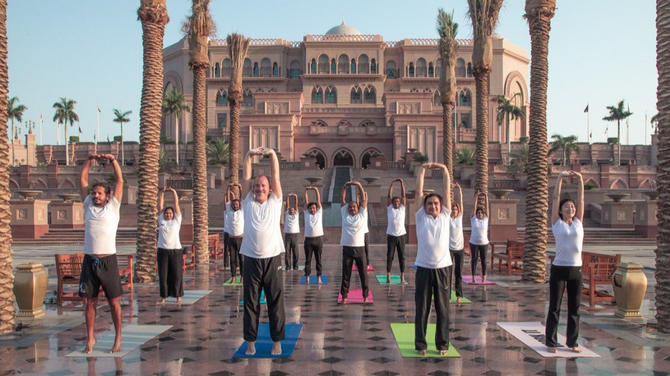