In Pics: World's most popular views chosen by travellers

Seeking out the picture-perfect view at a new location is often a priority for travellers and people moving to a new city. A new study by digital financial services provider Remitly listed the greatest viewpoints in the world according to user data from travel platform TripAdvisor.

Remitly analysed over 1.4 million TripAdvisor reviews to find which attractions have left visitors talking about its view most regularly.

New York City’s famous Rockefeller Center ‘Top of the Rock’ was the most popular view in the entire world, according to the study.

With its breath-taking view mentioned by reviewers over 42,000 times, the Rockefeller Center’s ‘Top of the Rock’ takes the crown. With panoramic views of the New York skyline, punctuated with iconic sights such as the Empire State Building, Central Park and even the Statue of Liberty, it's hard to argue its position at the top.

The London Eye follows, providing an unrivalled view for London newcomers on the banks of the River Thames, while the Eiffel Tower in Paris, Dubai’s Burj Khalifa and Prague’s Charles Bridge also feature in the top ten.

The 5 best viewpoints in the world: 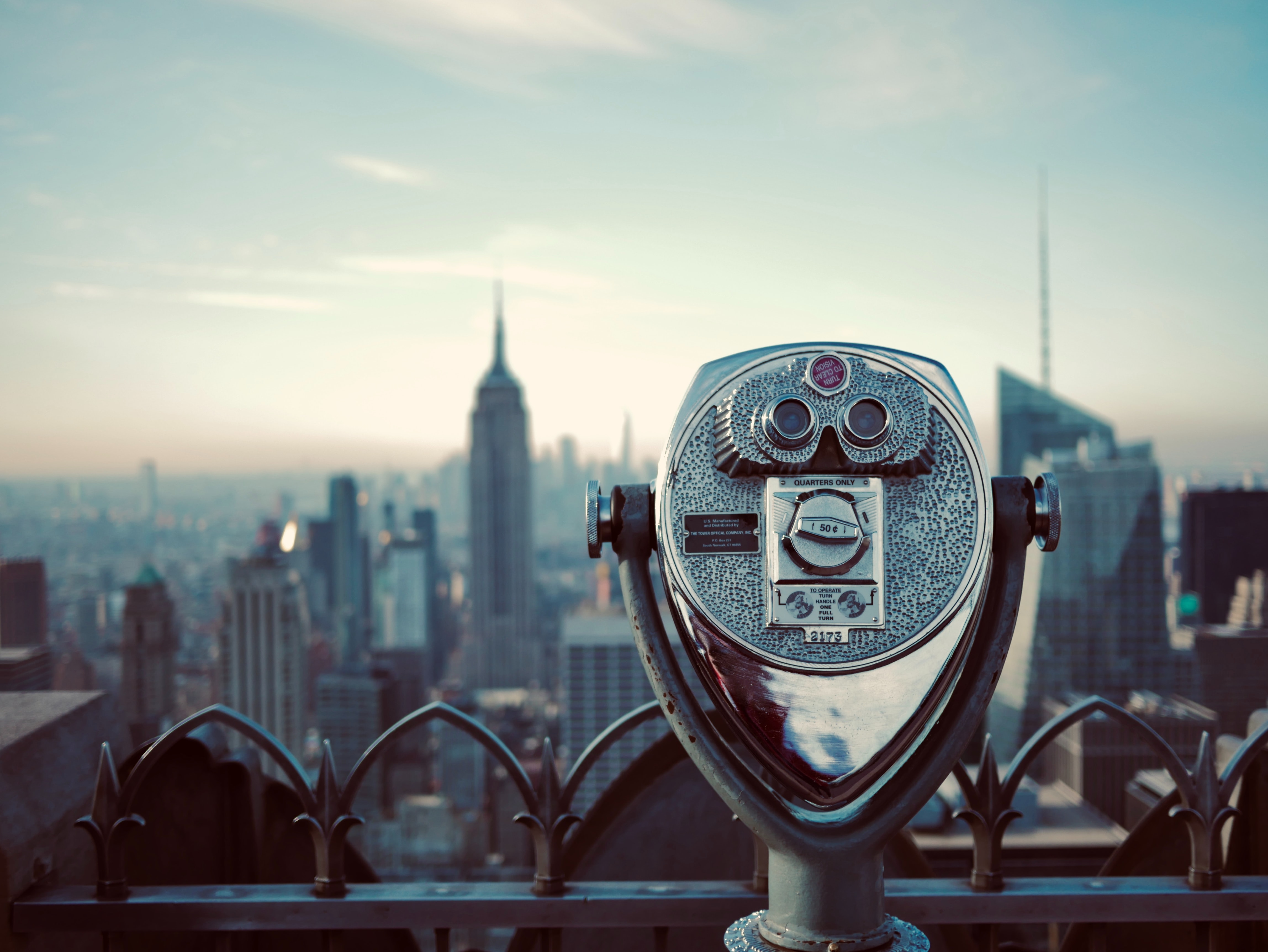 The 'Top of the Rock' in New York. Photo courtesy: Remitly 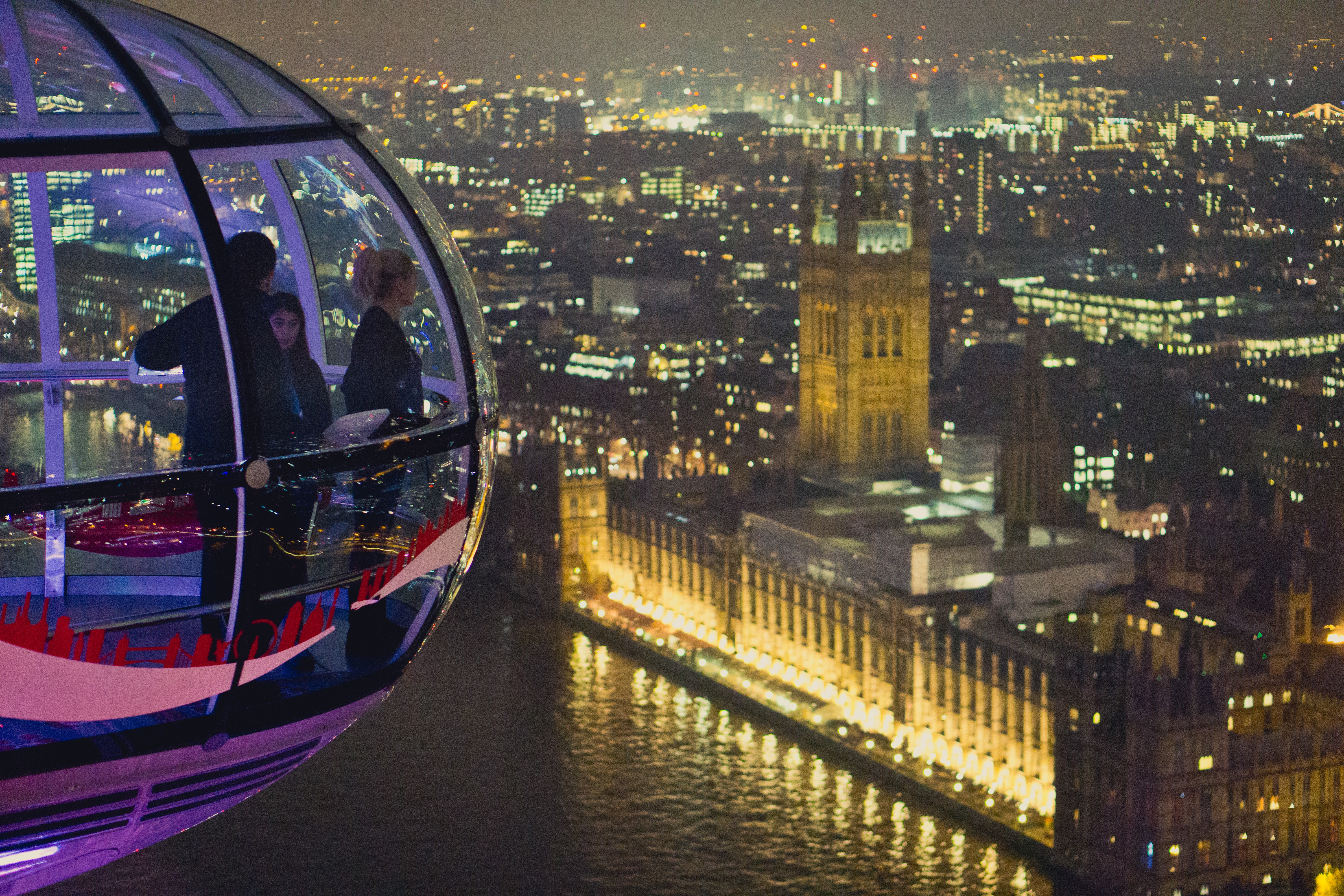 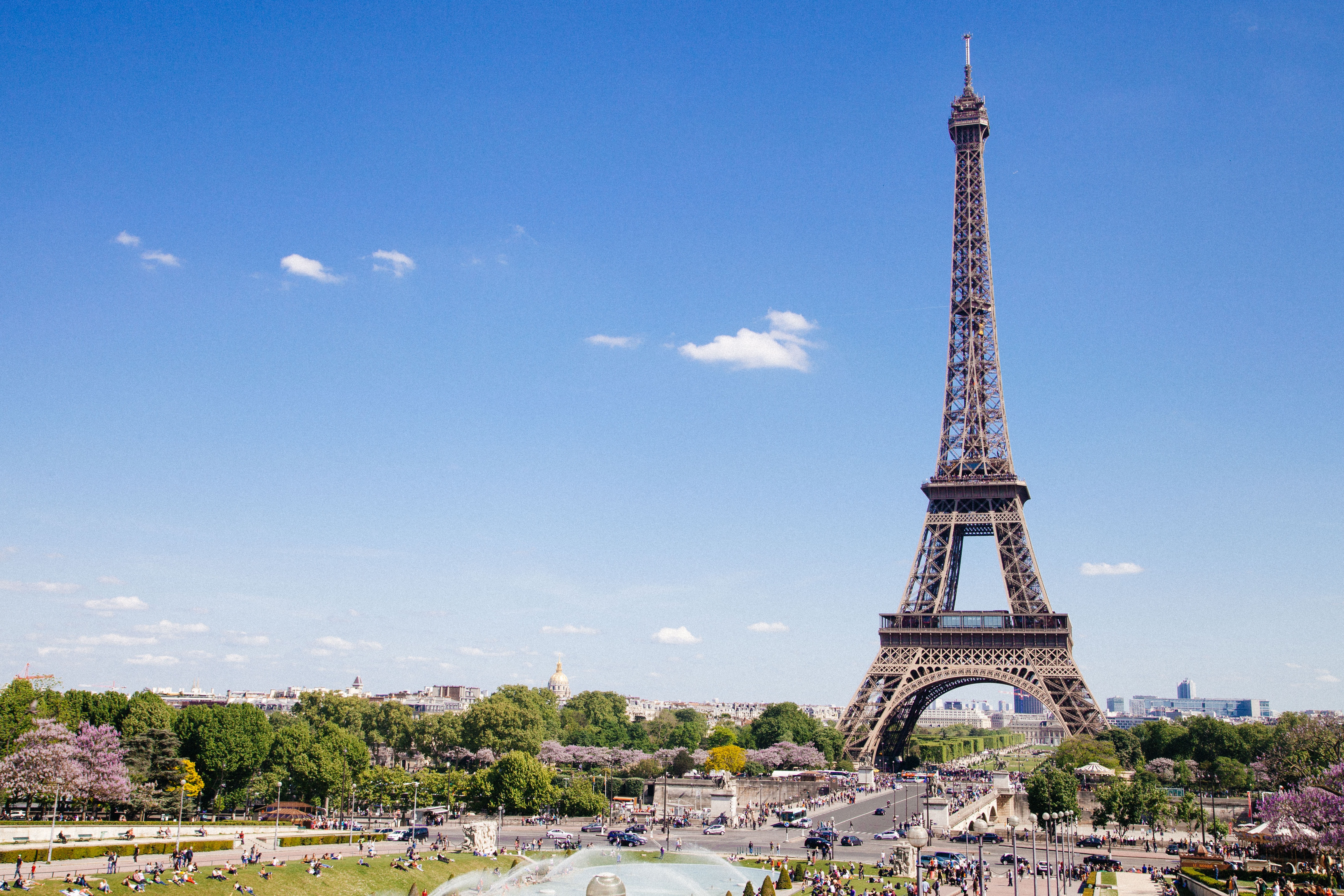 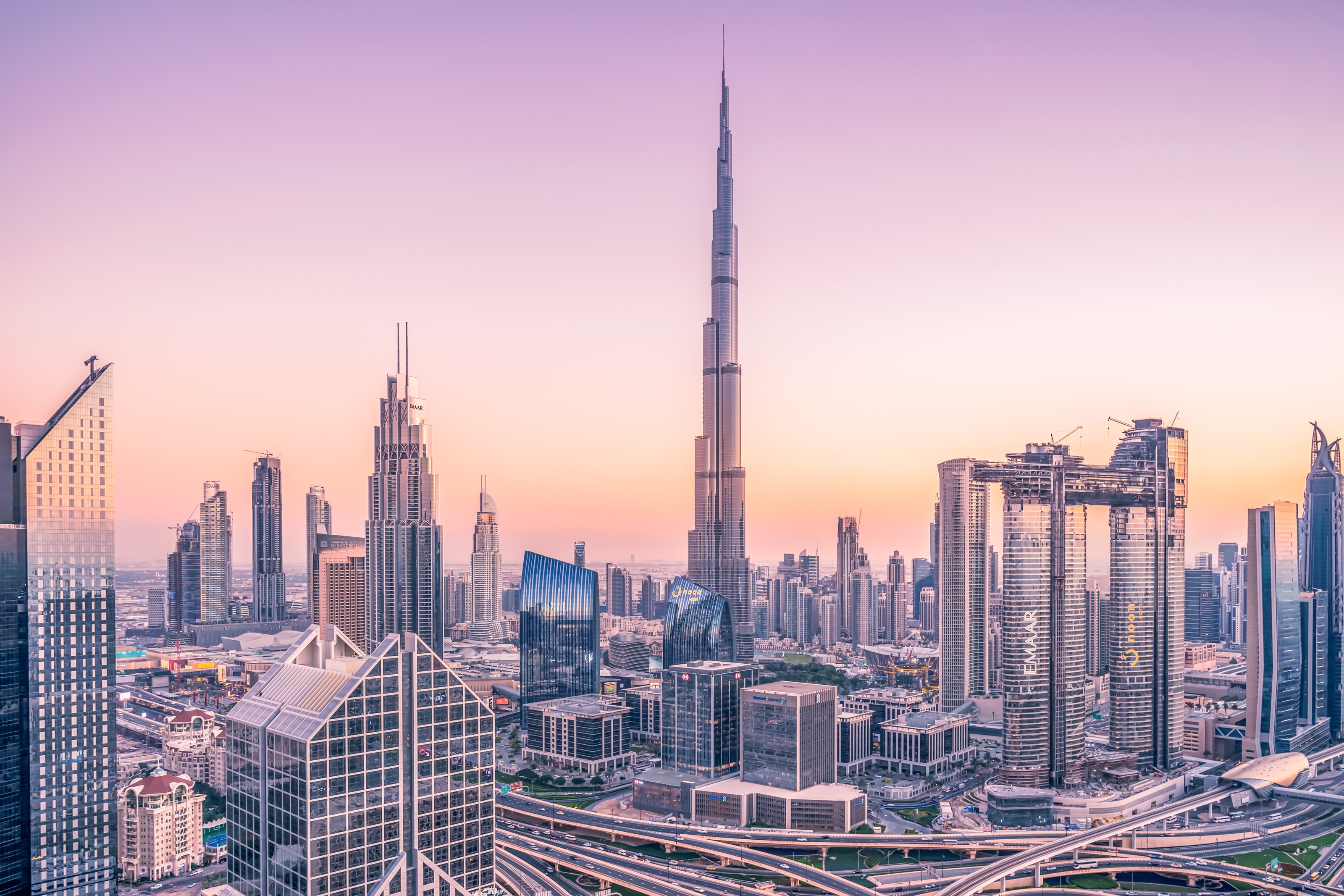 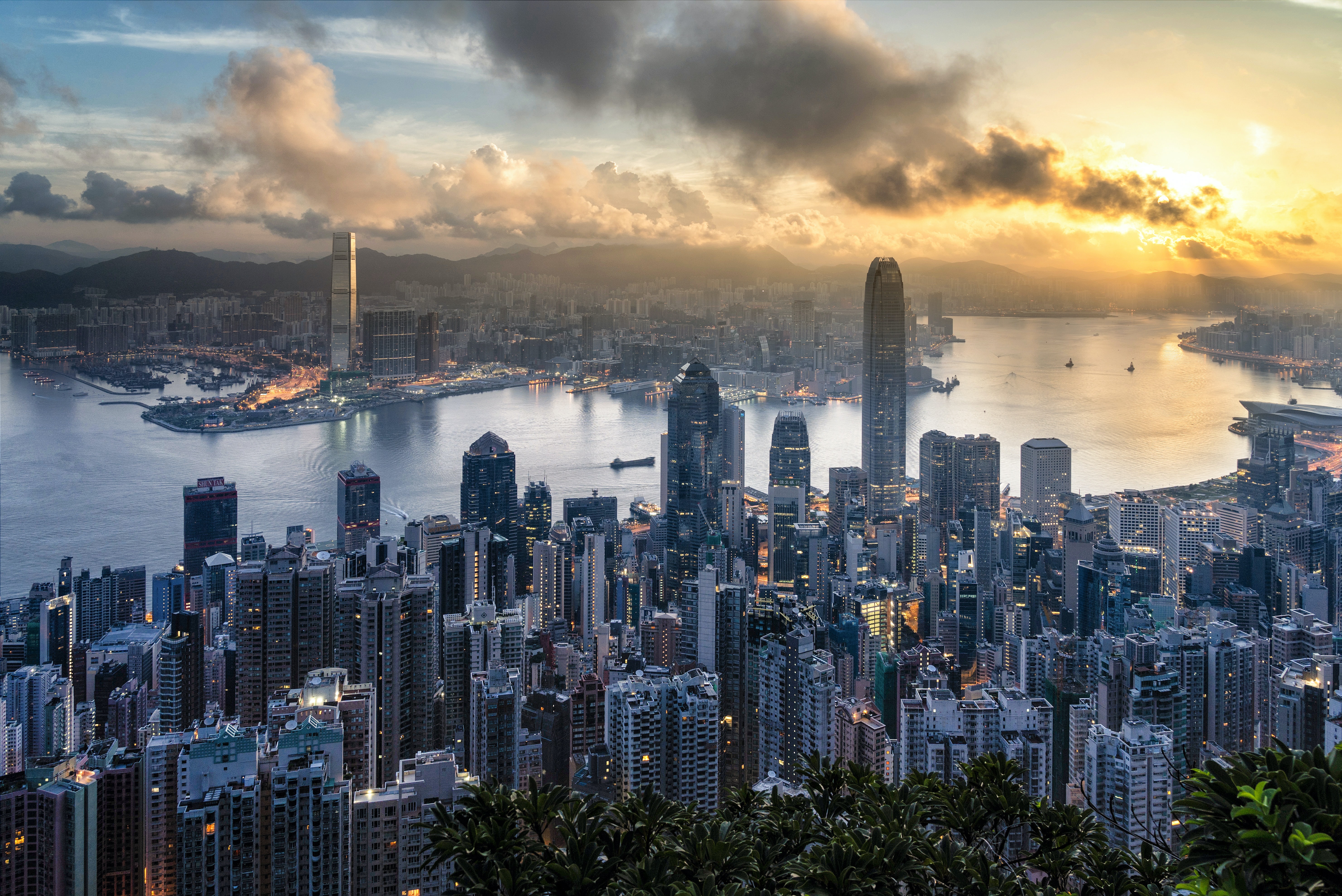 In the United States, the best view in every single state is revealed, with the Griffith Observatory that overlooks Los Angeles winning in California, while the unmistakable Reunion Tower in Dallas stands out in Texas. Other renowned viewpoints such as the Space Needle, Pike’s Peak and Quechee Gorge also feature in the full state-by-state rankings. As for the rest of the world, the findings provide inspiration no matter where you’re travelling or moving to.

In the United Kingdom, the most loved viewpoints include Bristol’s Clifton Suspension Bridge, Cloud 23 in Manchester and the British Airways i360 in Brighton, the tallest moving observation tower in Europe. Meanwhile, historical landmarks are revealed to often be the home of the best views in many cities, such as the Duomo di Milano in Milan, or Japan’s Osaka Castle, built in 1583.