The Raghu Dixit Project brings down the house with their performance at the ASEAN India PBD. 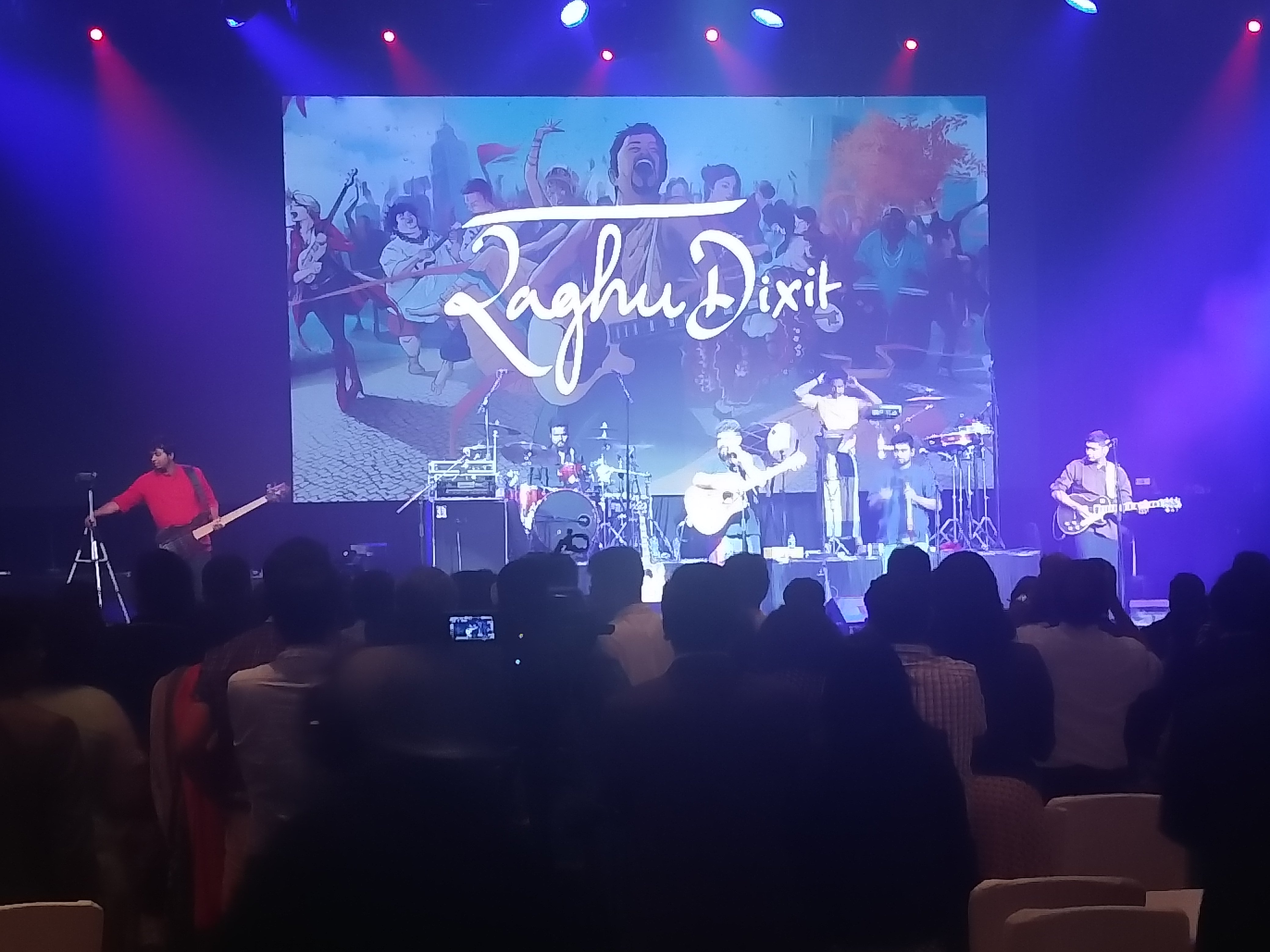 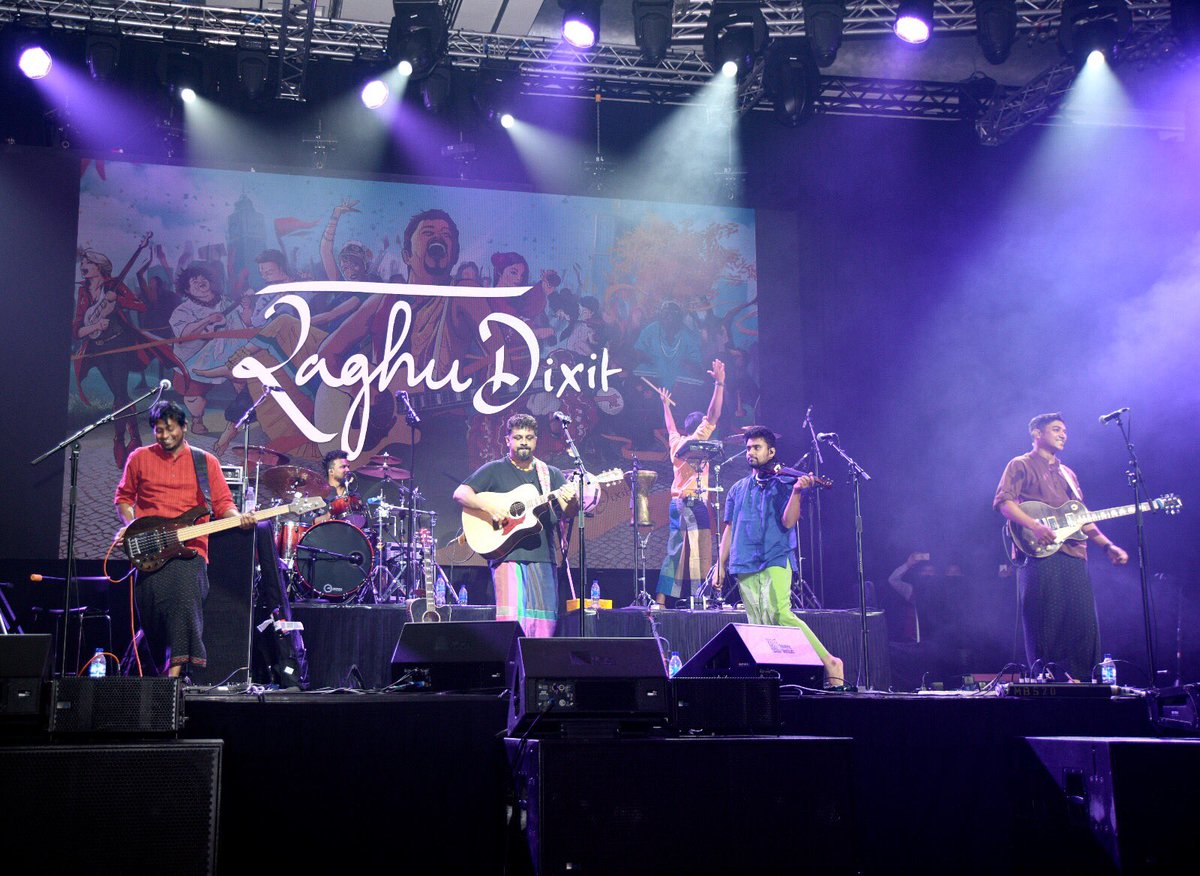 Rocking the lungi: The garment has become a signature of the band, and their attire, not to mention their music gained The Raghu Dixit Project a lot of fans tonight. 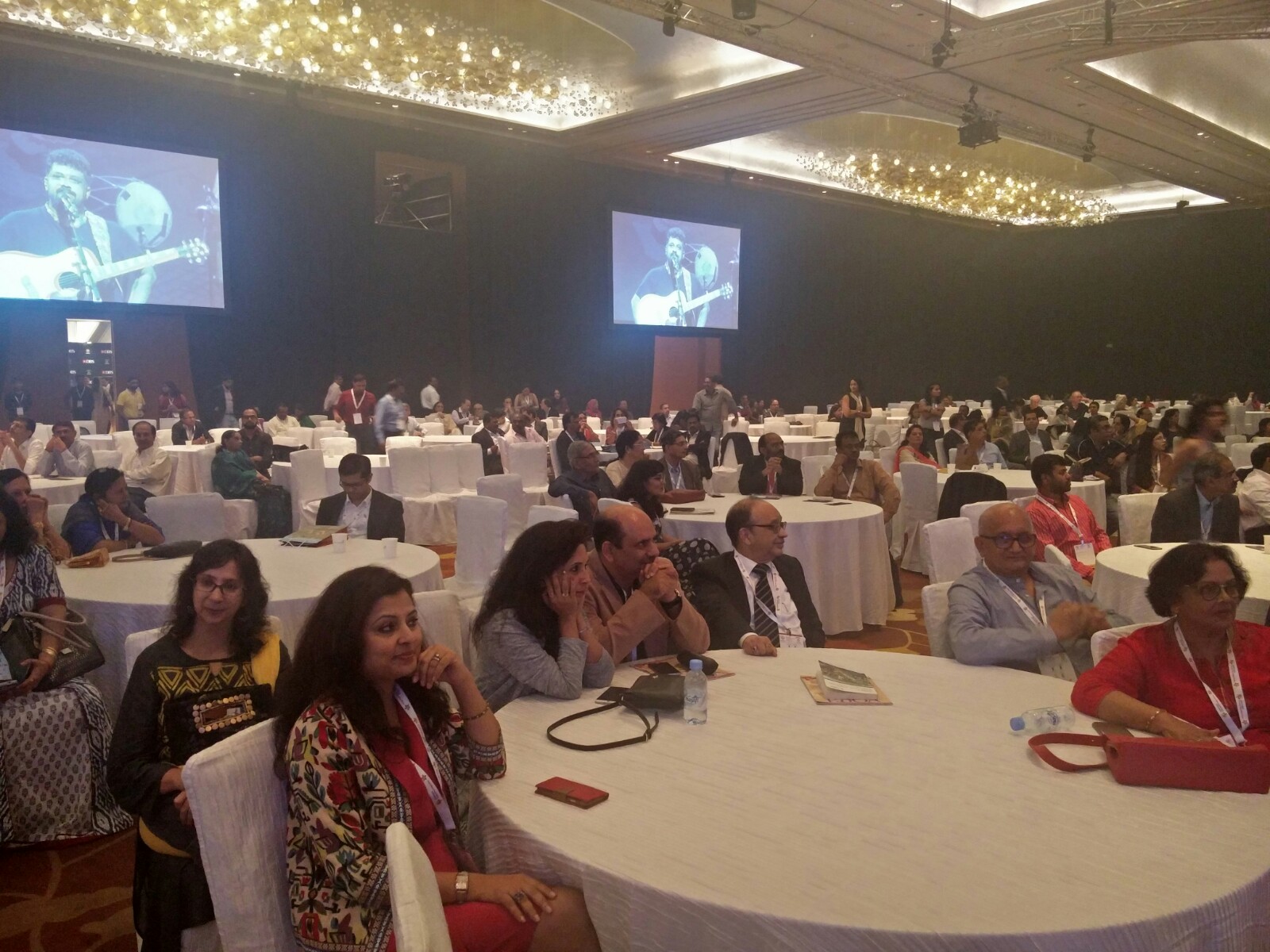 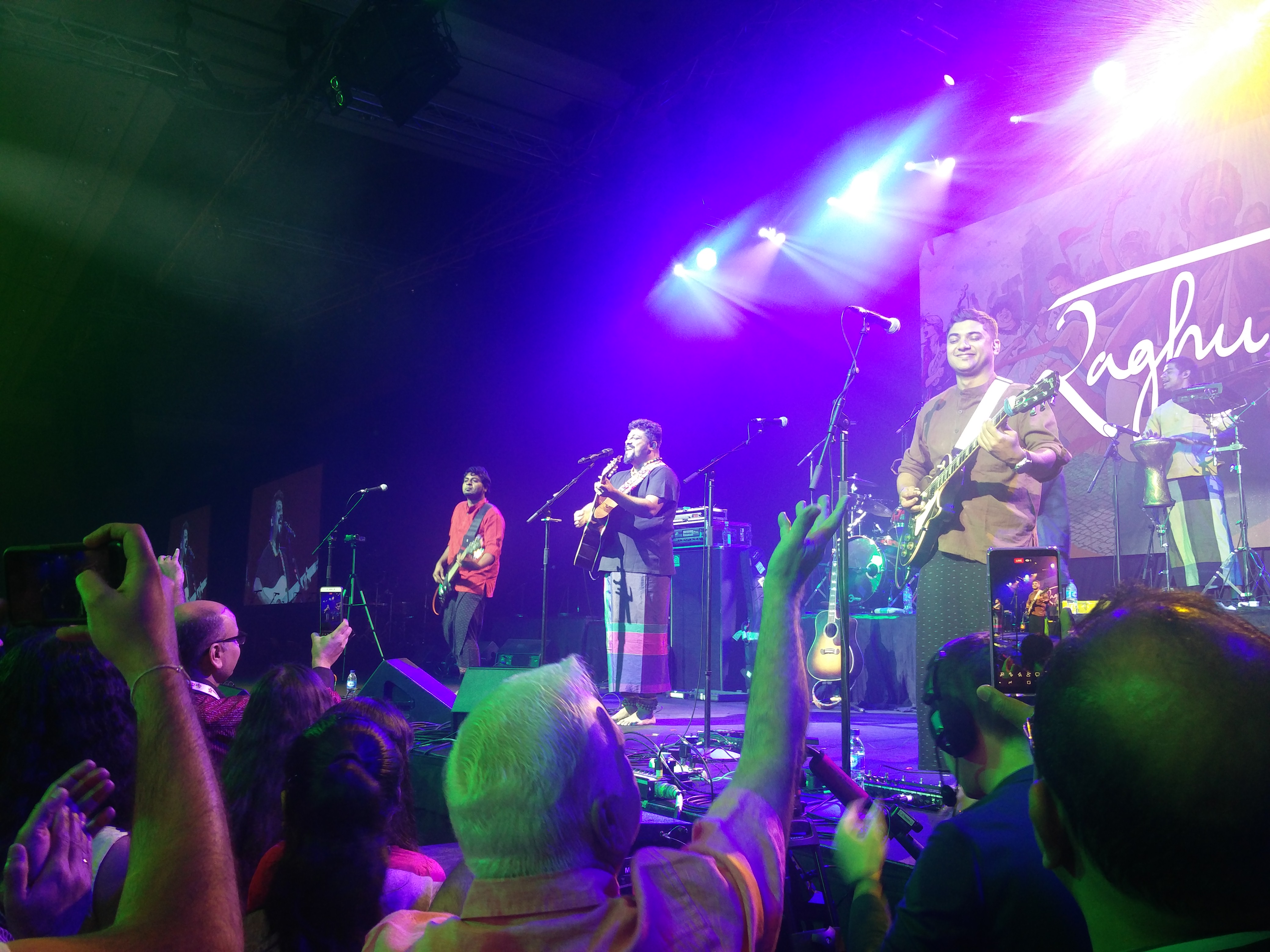 Band frontman Raghu Dixit is not afraid to shake it up. The stately Marina Bay Sands Ballroom turned into a club with the audience getting as close to the stage as possible. 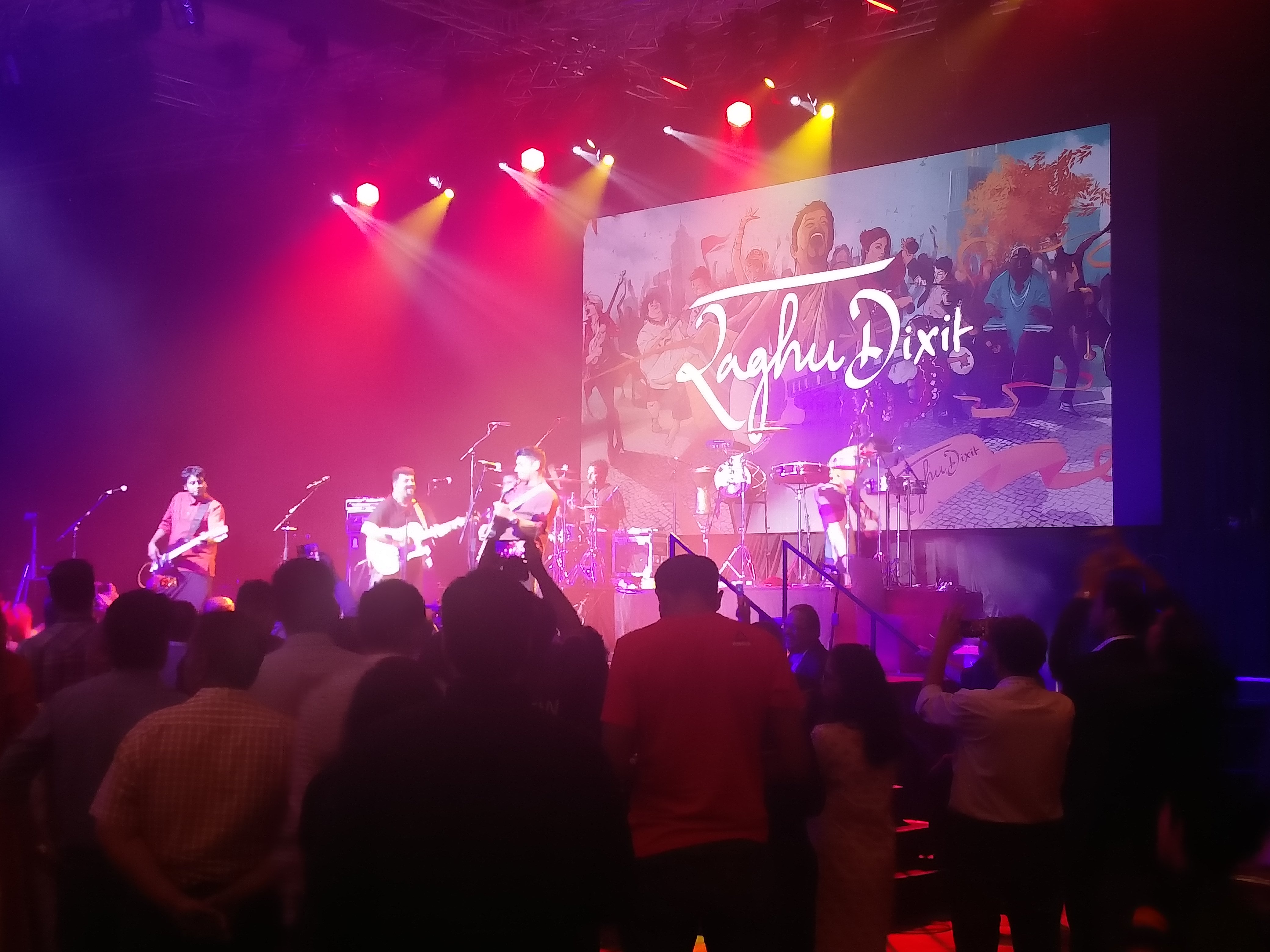