The big day for Sonam Kapoor and Anand Ahuja is here, and we can’t wait to see the duo tying the nuptial bond today at Rockdale in Bandstand Bandra followed by an evening dinner party at The Leela in Mumbai.

The sun must have definitely shone brighter as one of the biggest Bollywood weddings of the year will be happening today, the talk-of-the-town for past two days has been about the pre-wedding ceremonies of Sonam and Anand.

Some of the best glimpses from the pre-wedding saga of Sonam Kapoor and Anand. Ahuja can be found below: 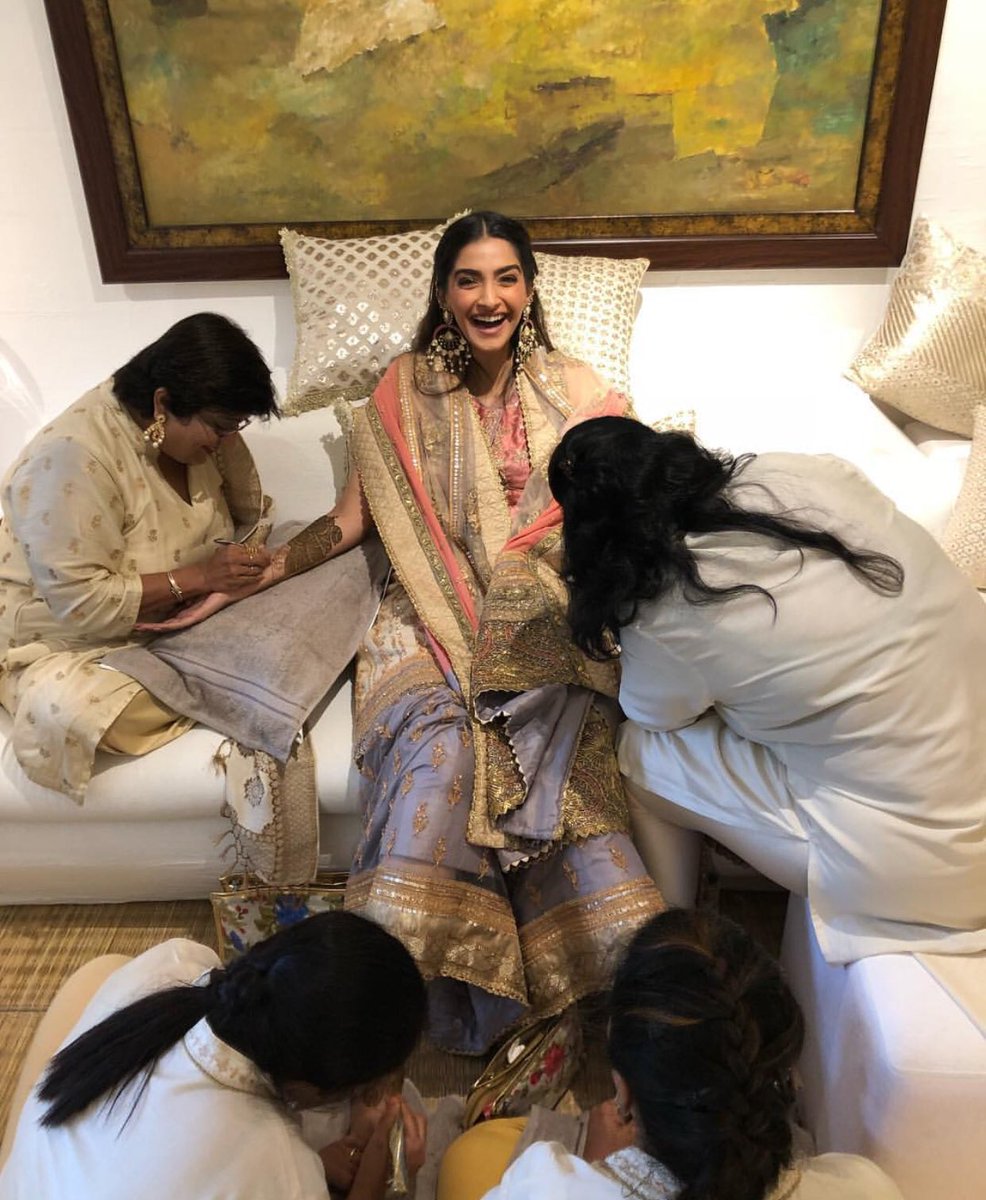 Sonam Kapoor and Anand Ahuja had a private mehndi ceremony, held at Anil Kapoor's house in Mumbai with friends and family in attendance. Photo courtesy: Twitter@Filmfare 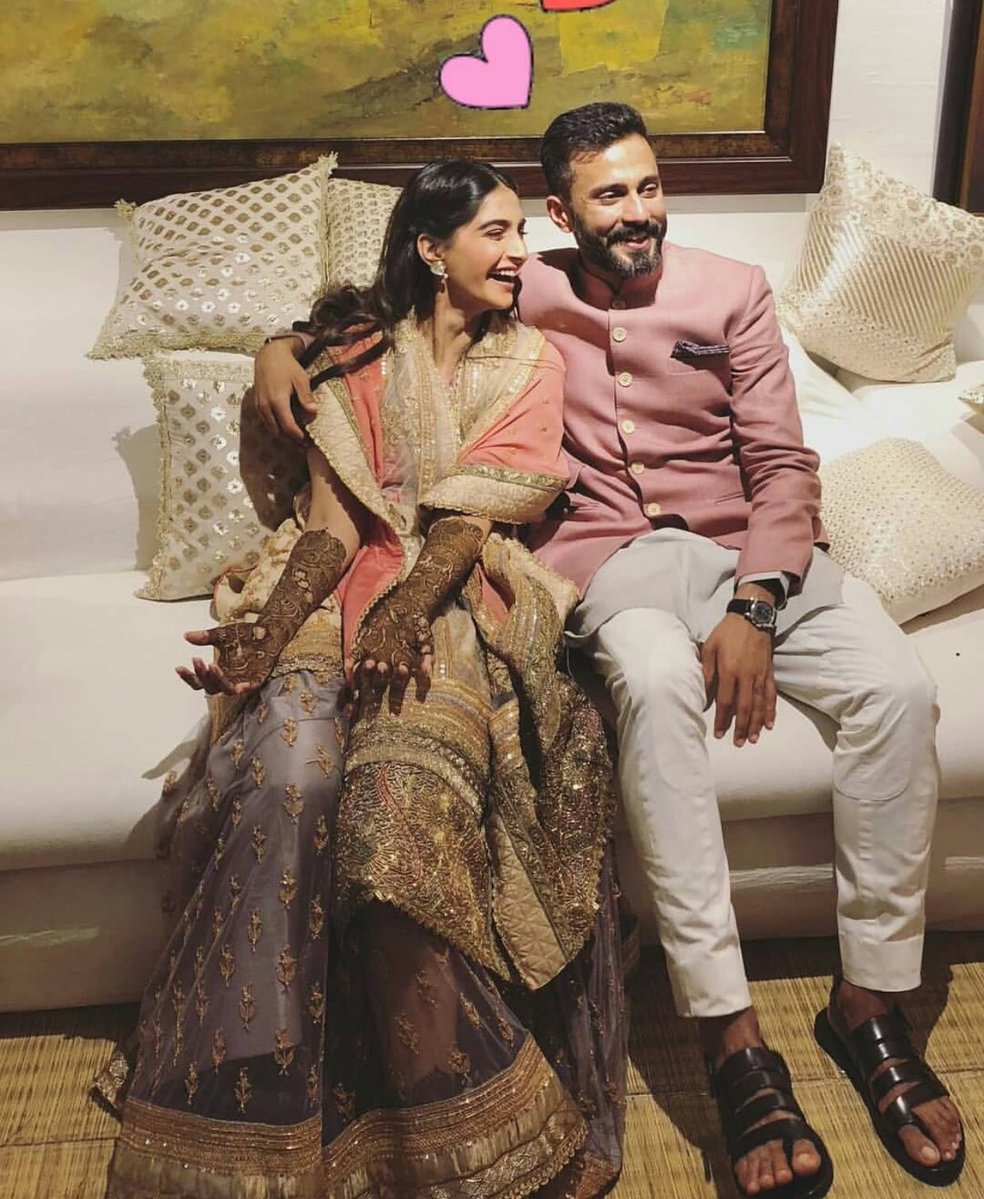 The Sonam-Anand wedding kept the gossip mills occupied for weeks with all possible speculation doing the rounds on the Internet. Photo courtesy: Twitter@Filmfare 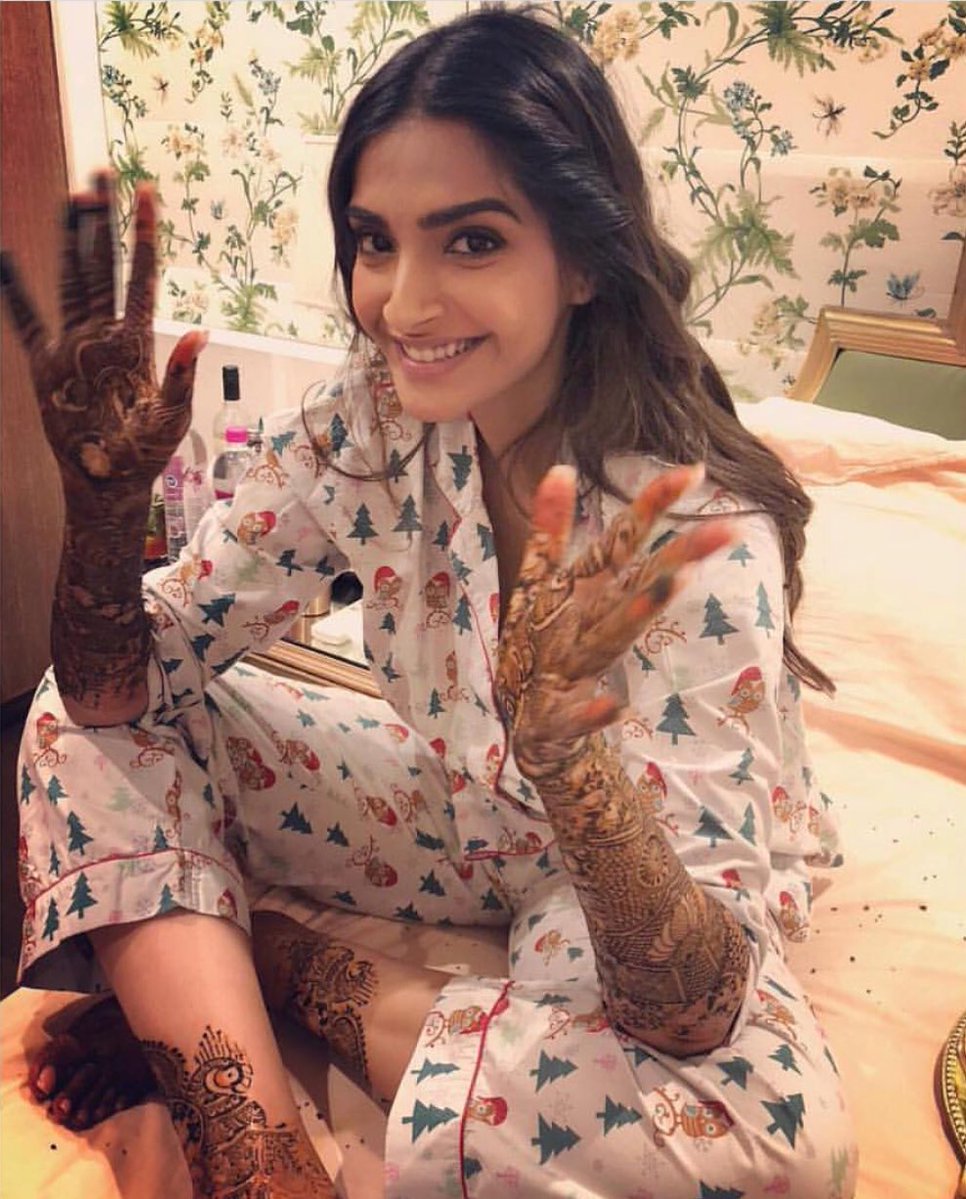 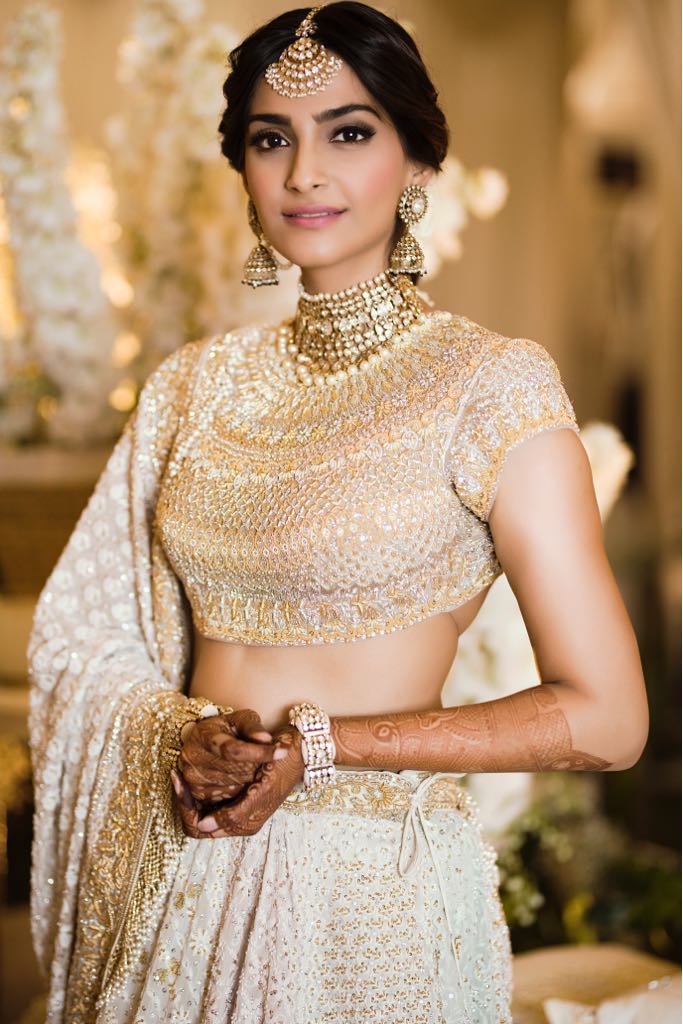 Sonam Kapoor is dressed in white and gold for her Mehndi ceremony. Photo courtesy: Twitter@Flimfare 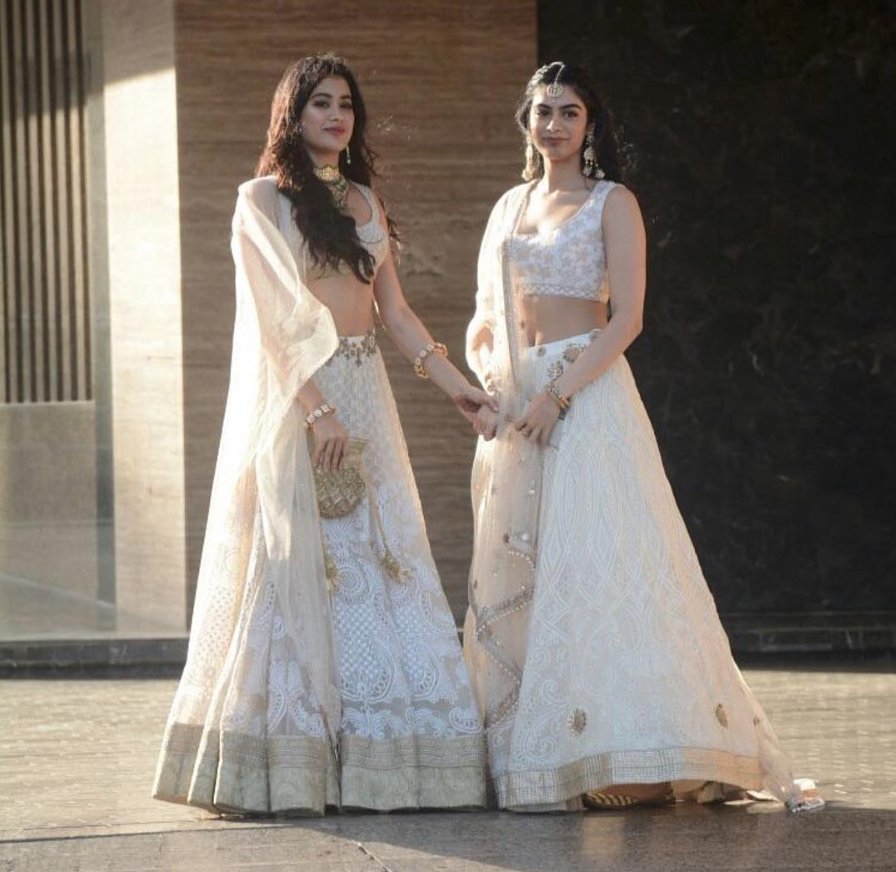 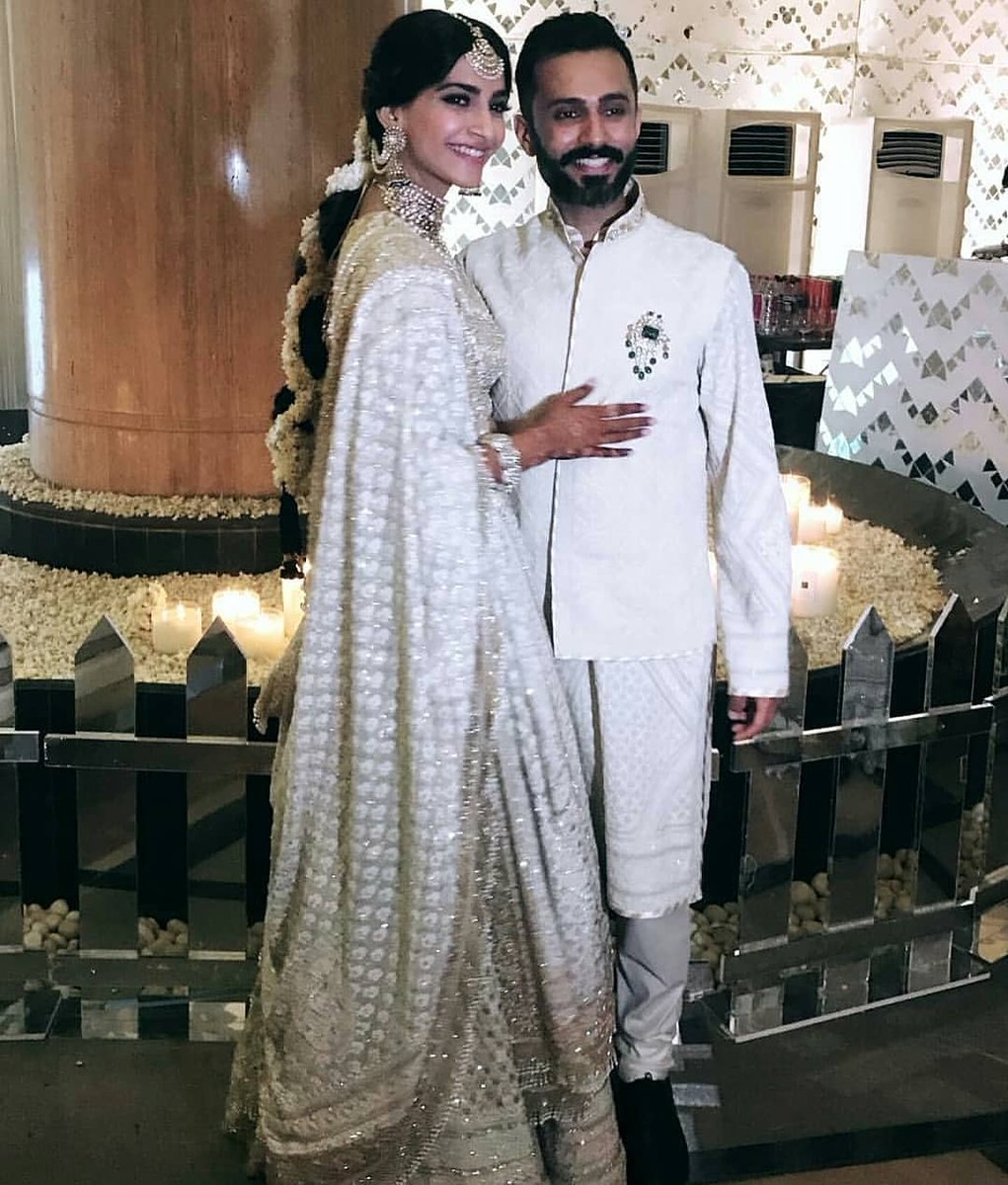 The Sonam-Anand wedding will be conducted in accordance with Sikh rituals today. Photo courtesy: Twitter@the_fab_app 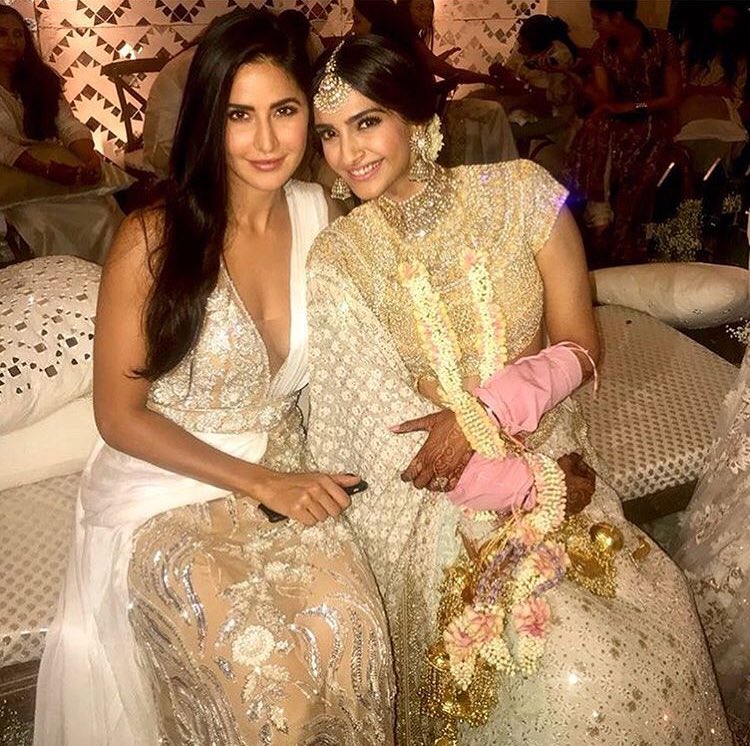 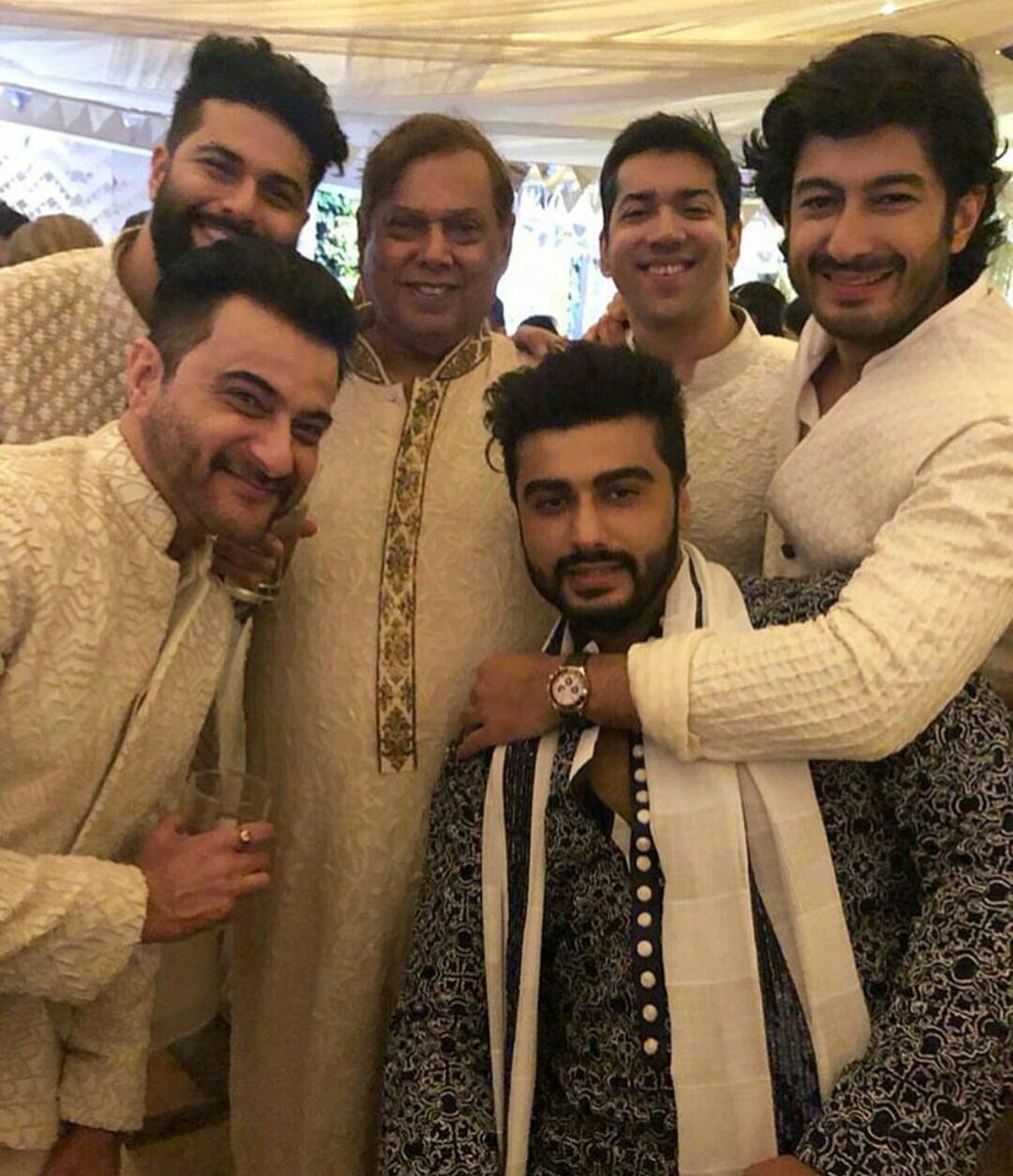 The Kapoor boys clan spotted having a gala time during the Mehndi ceremony. Photo courtesy: Twitter@indiaforums 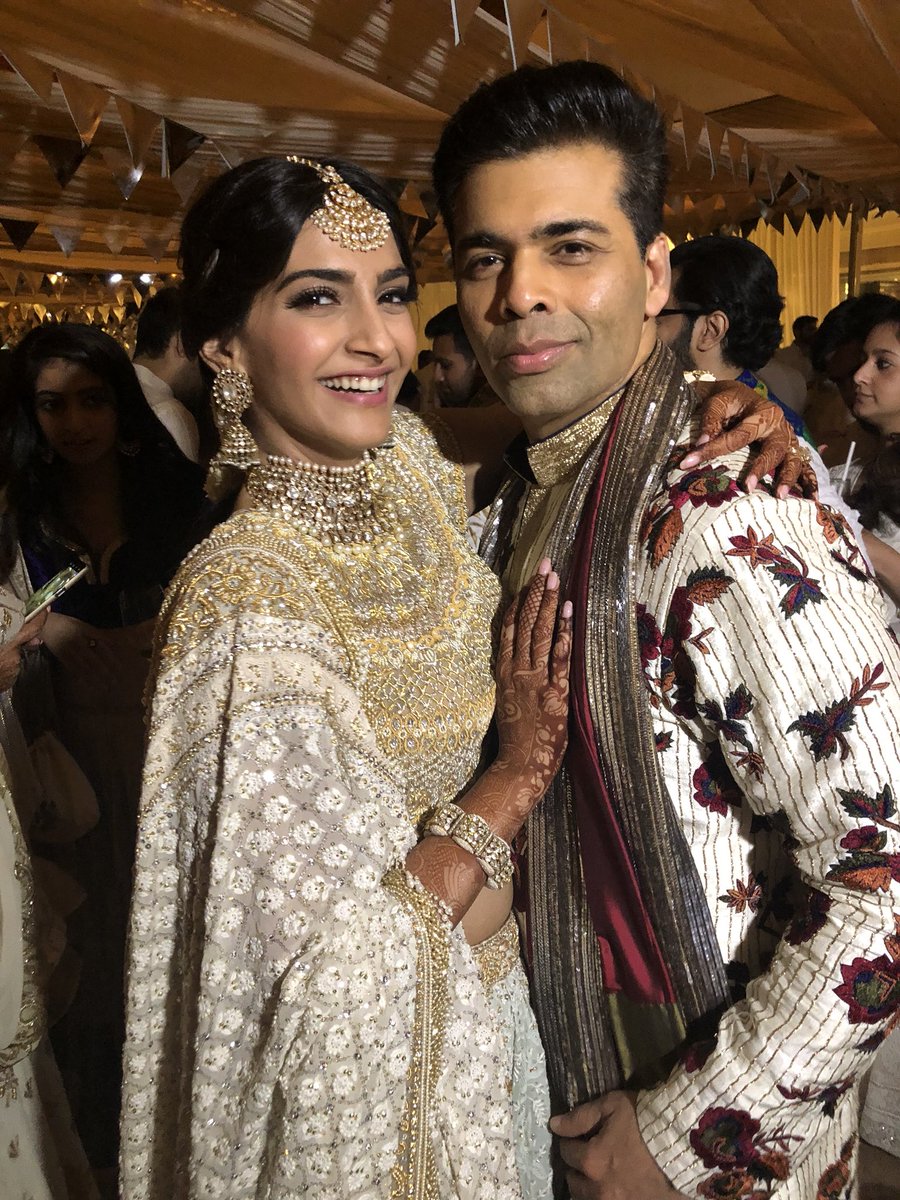 Sonam and Anand reportedly opted for e-invites to skip what they considered wastage of paper and opted for an uber cool assortment of three invitation cards for three functions to be held over two days. The invites are clearly inspired by nature and have been designed with shades of green with three different designs of foliage printed on them. They also mentioned the dress codes for separate functions.