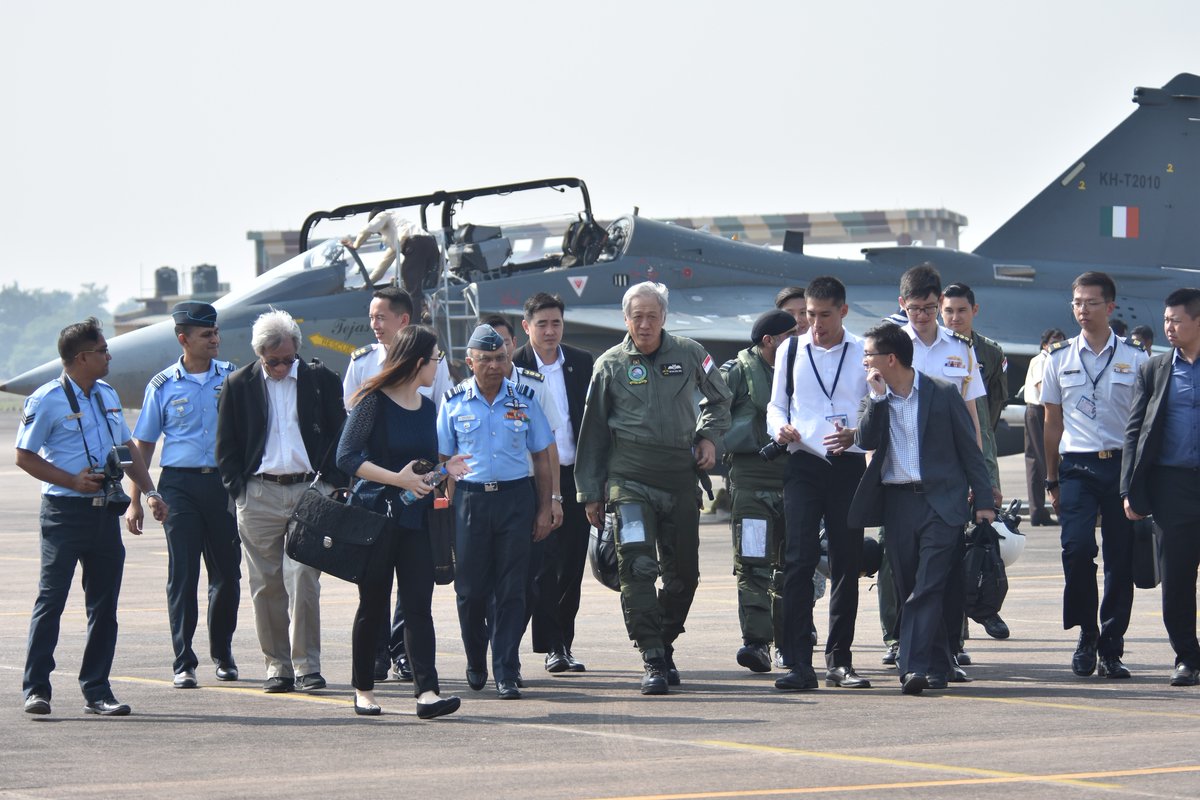 Privileged to be flown on the #Tejas, India's own designed and manufactured fighter aircraft. A very good plane. #fighteraircraft @IAF_MCC pic.twitter.com/pFrJEjwu5D

"Privileged to be flown on the Tejas, India's own designed and manufactured fighter aircraft. A very good plane," Dr Ng wrote on his Twitter handle after the sortie in the two-seater fighter jet.Dr Eng arrived yesterday in India to hold the second Singapore-India Defence Ministers’ Dialogue (DMD) with his counterpart Indian Minster of Defence Nirmala Sitharaman and to visit the bilateral Air Force exercise at Kalaikunda Air Force Station, near Kolkata. 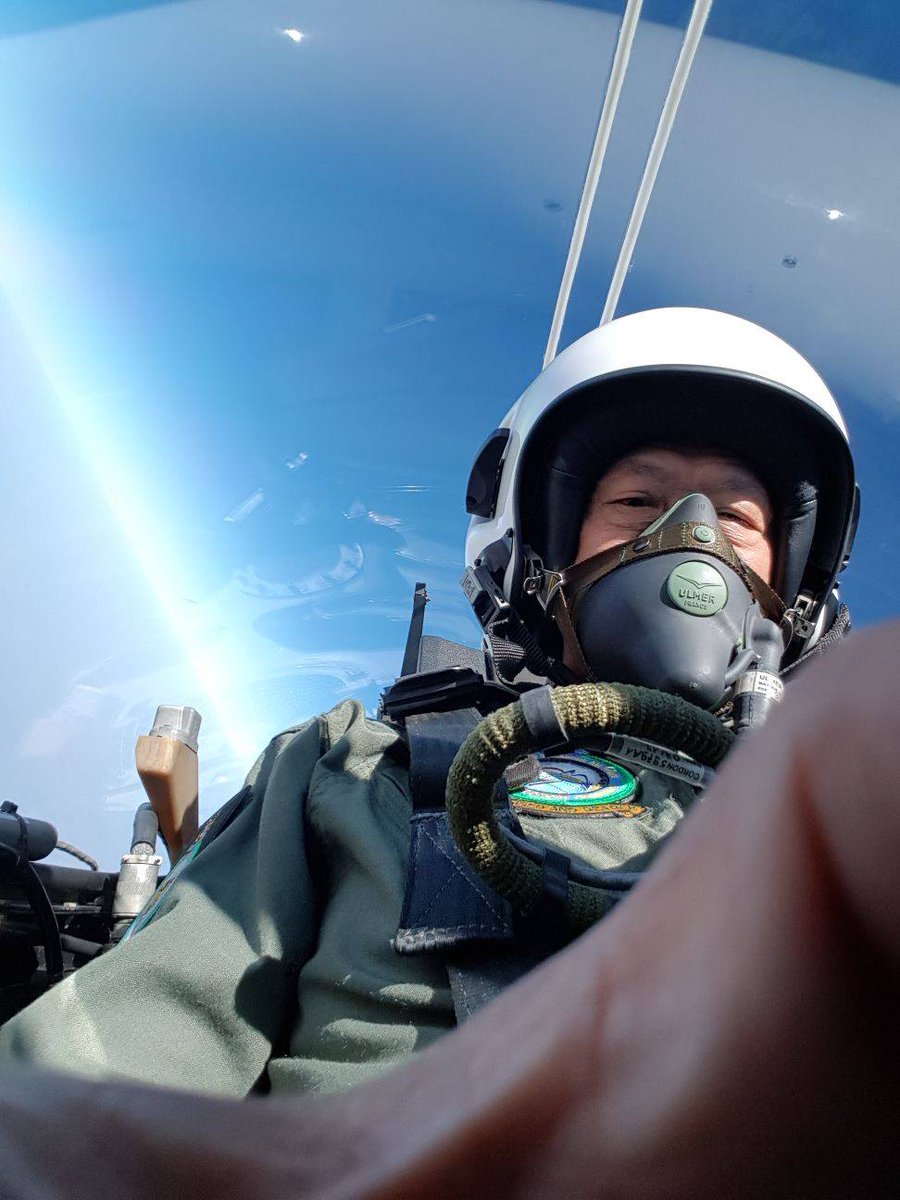 Later in the day, he also delivered a lecture on the topic ‘Defence Relations between Singapore and India in an Evolving Indo-Pacific Security Landscape’ at the Brookings Institution India Centre. Tomorrow, Dr Ng will meet Indian Defence Minister Nirmala Sitharaman and co-chair the second India-Singapore Defence Ministers’ Dialogue. The Dialogue is a key initiative from the revised Defence Cooperation Agreement signed in November 2015.

Dr Ng is accompanied by Chief of Navy Rear-Admiral Lew Chuen Hong and other MINDEF-SAF officials. 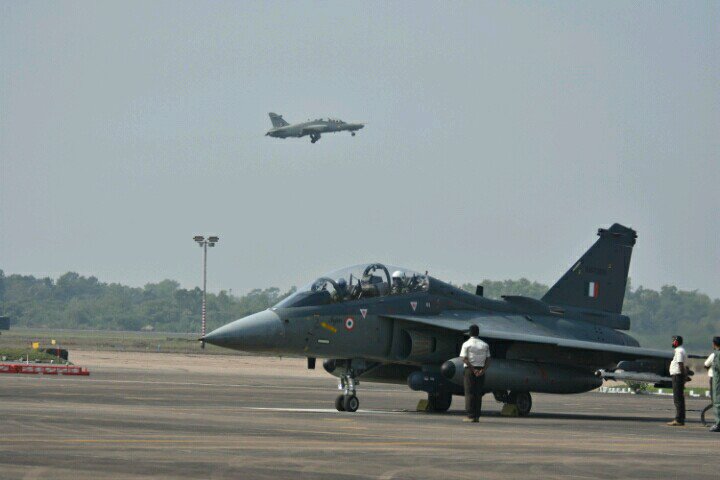 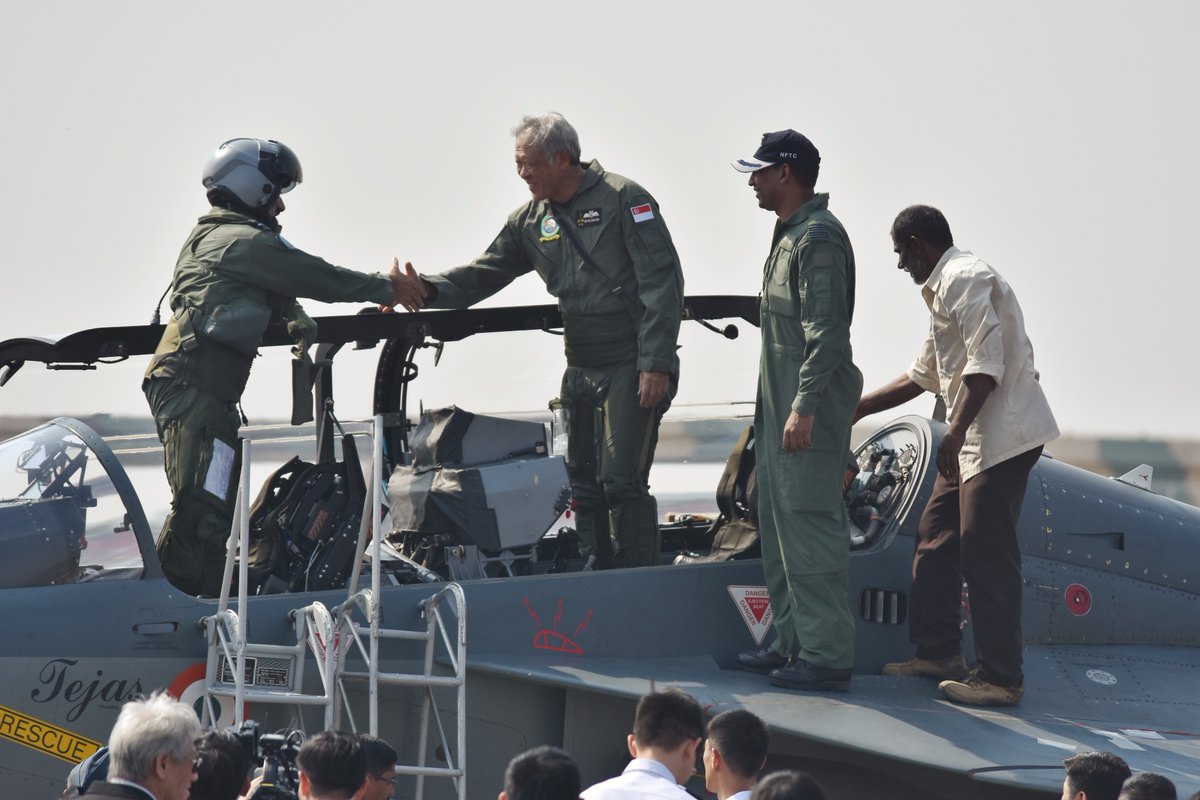 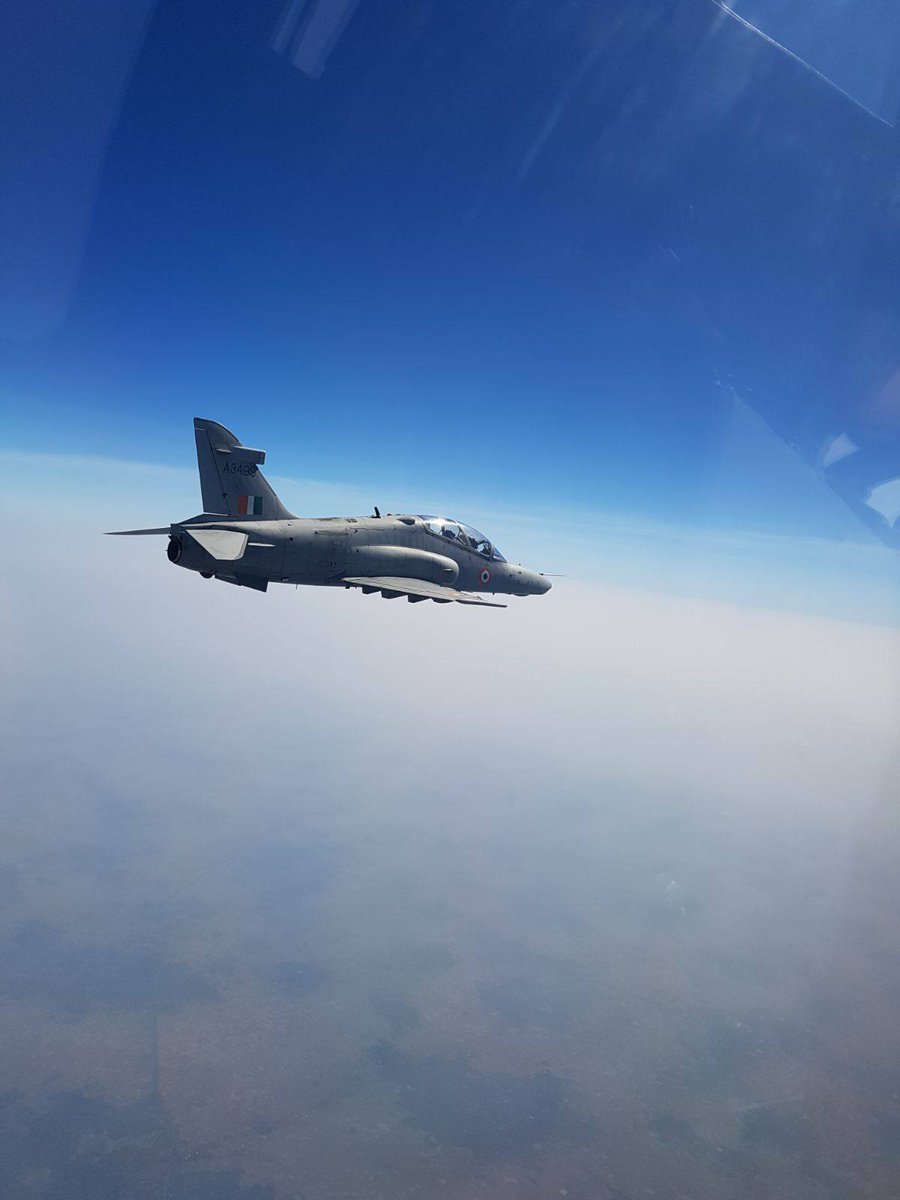 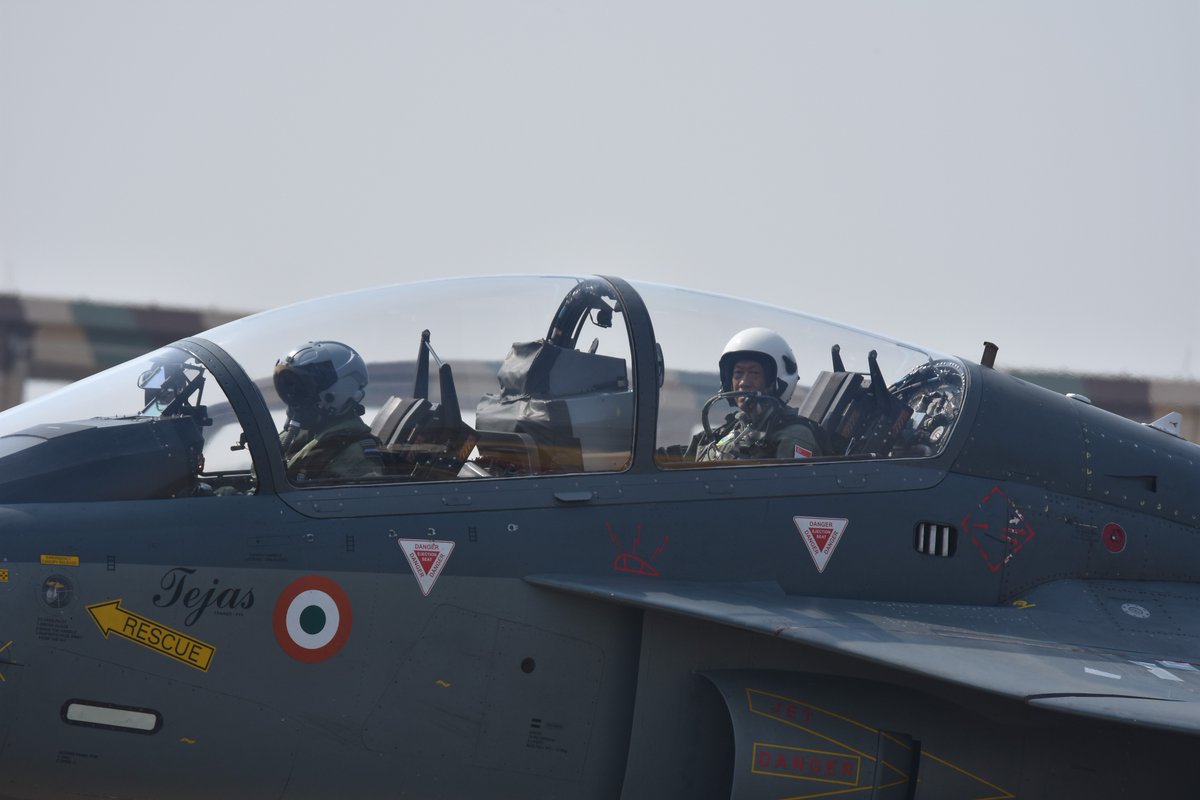