Indians across the world enthusiastically celebrated the 71st Republic Day and participated in various cultural events, including unfurling of the Tricolour and singing of the national anthem.

Members of the Indian community took part in the celebrations organised by missions and consulates around the globe, along with a reading of a Presidential message on the occasion.

Various heads of state and foreign politicians were also invited to participate, including in the USA, Sri Lanka, Saudi Arabia, UAE and United Kingdom.

The festivities organised were cancelled in China because of the Wuhan virus outbreak.

Here are some scenes from Republic Day celebrations around the world:

Nearly 1200 members of the Indian community attended the 71stRepublicDay celebration with great enthusiasm in Singapore. HC @JawedAshraf5 hoisted #NationalFlag and read out Hon'ble Rashtrapatiji’s @rashtrapatibhvn address to the Nation. Excellent show by children from 7 schools pic.twitter.com/DGyXbEUocE 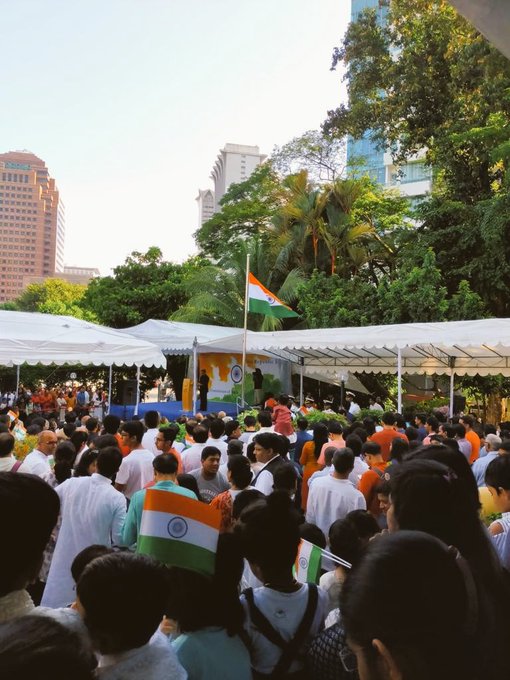 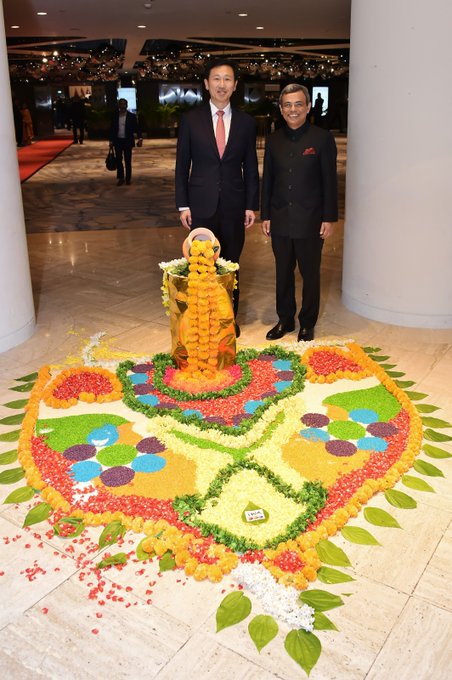 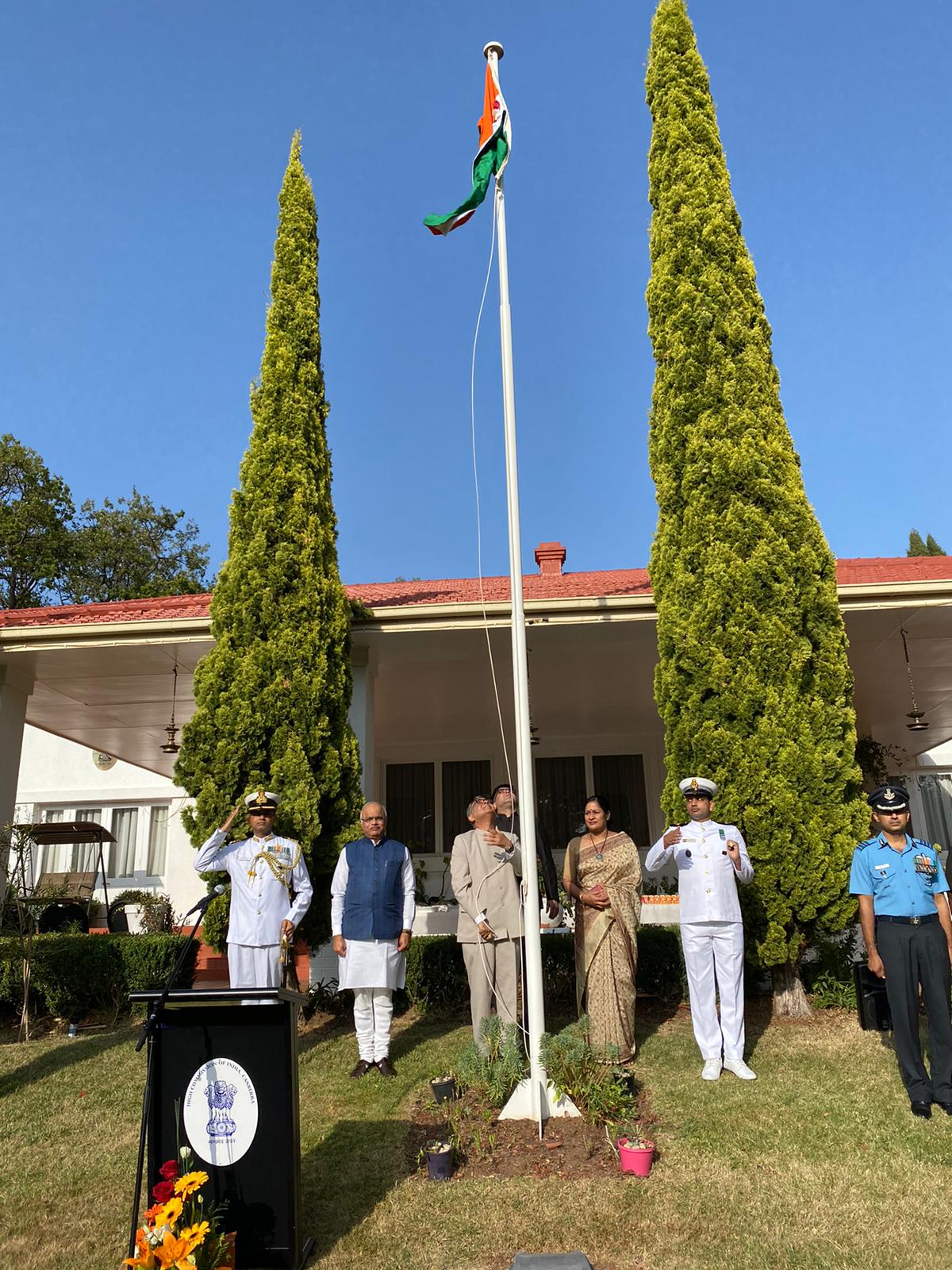 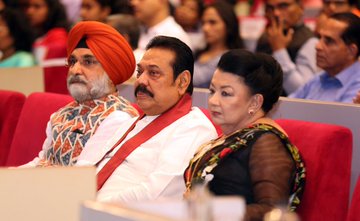 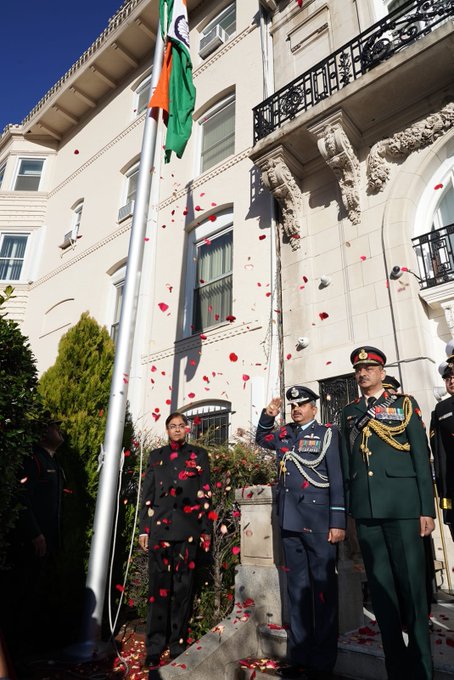 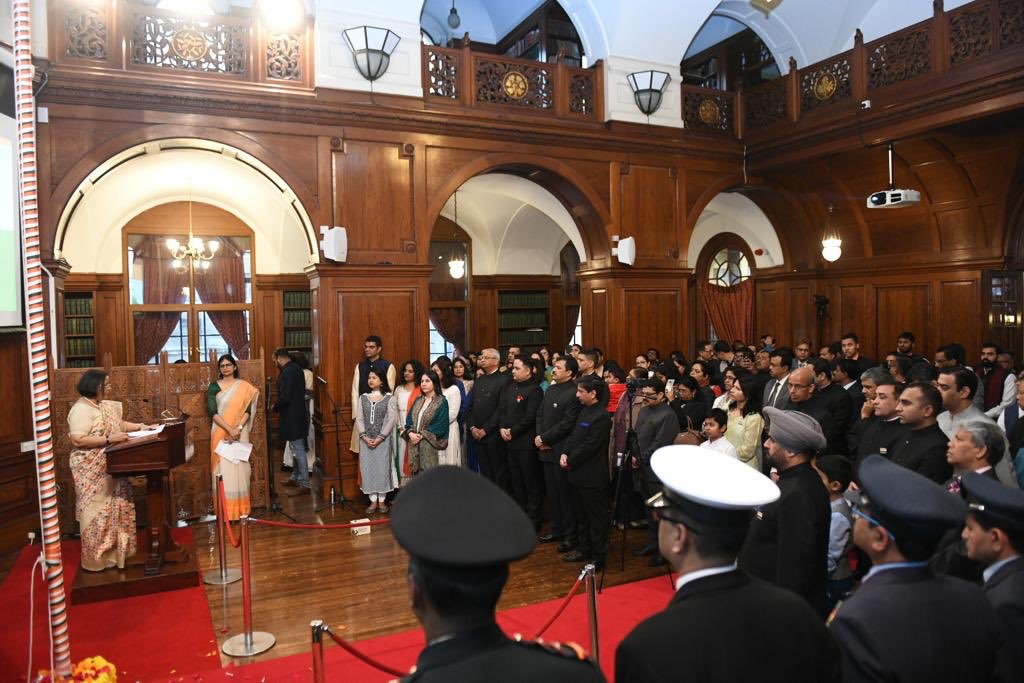 Celebration of the 71st Republic Day of India in Geneva|Unfurling of National Flag by Ambassador Rajiv K Chander|in his address,Ambassador read out the speech of Hon. President of India #RepublicDayIndia pic.twitter.com/6rL7d5eoYL 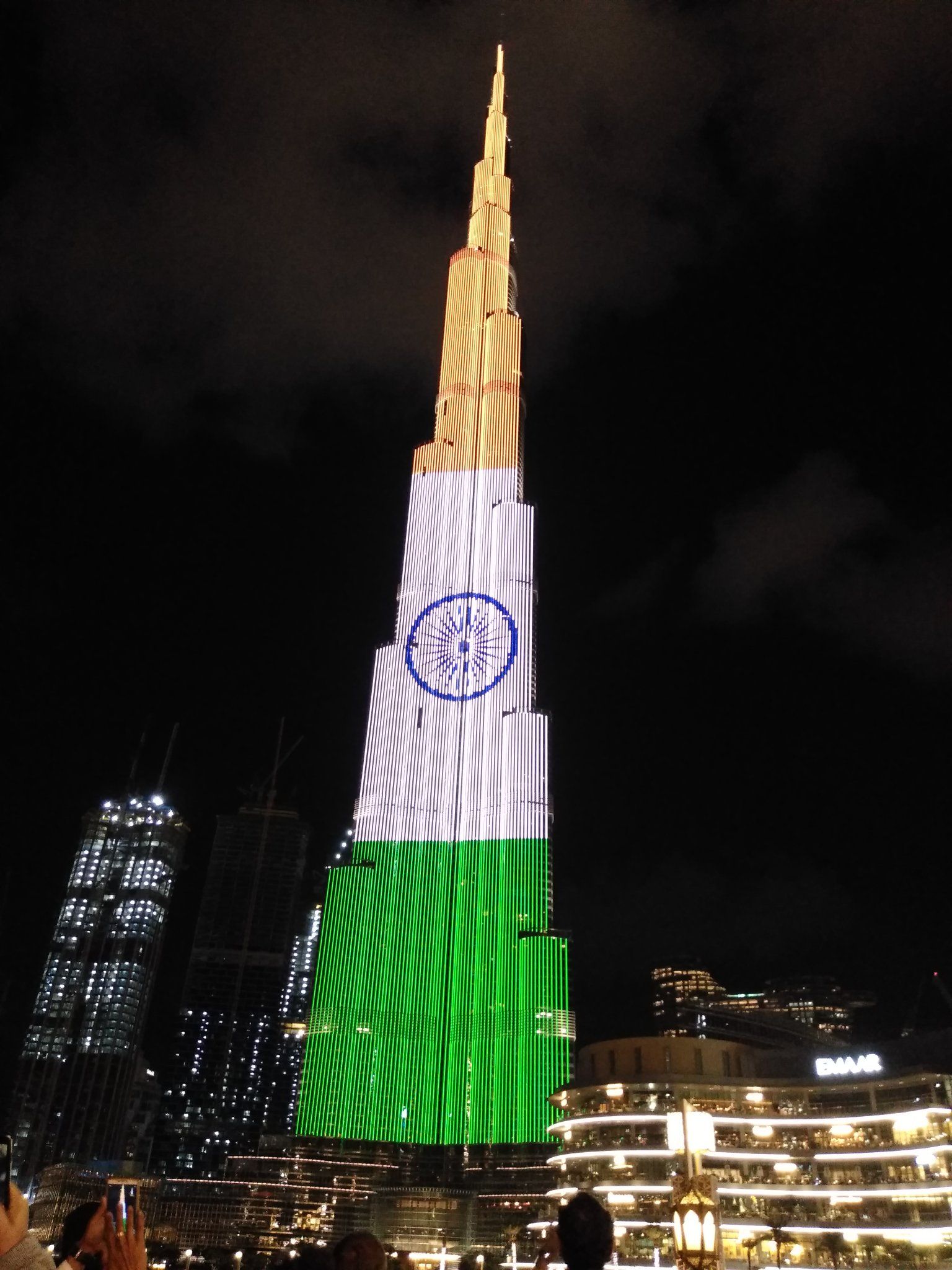 The Burj Khalifa in Dubai was illuminated in the Tricolour on Republic Day. Photo courtesy: Twitter/@cgidubai

The 71st Republic Day of India was celebrated at the Embassy with the unfurling of the Tricolour. Ambassador @drausaf conveyed the message of President of India to over 650 members of the Indian community present on the occasion. Cultural performances were presented by students. pic.twitter.com/ch1A5S9TXk