President Halimah Yacob reviewed a commissioning parade at the SAFTI Military Institute on the evening of December 15.

A total of 418 cadets were commissioned as officers of the Singapore Armed Forces (SAF). The newly commissioned officers will go on to assume command, instructional or staff appointment in the SAF.

The parade marked the completion of 38 weeks of rigorous training at the Officer Cadet School. Also present at the parade were Minister for Defence Dr Ng Eng Hen, senior Ministry of Defence officials and SAF officers, as well as families and friends of the newly commissioned officers.

Speaking at the parade, President Halimah highlighted the critical role National Service (NS) plays in Singapore’s defence. She said, “A key tenet in a strong SAF is our NS system. As a small nation, it is not a choice, but an existential need to rely on our national servicemen to form the backbone of our defence.”

In a Facebook post, President Halimah also wrote, "I am confident that each and every officers will lead with humility, serve with conviction and propel the SAF to greater heights."

Here are some snippets of what happened at the commissioning parade. 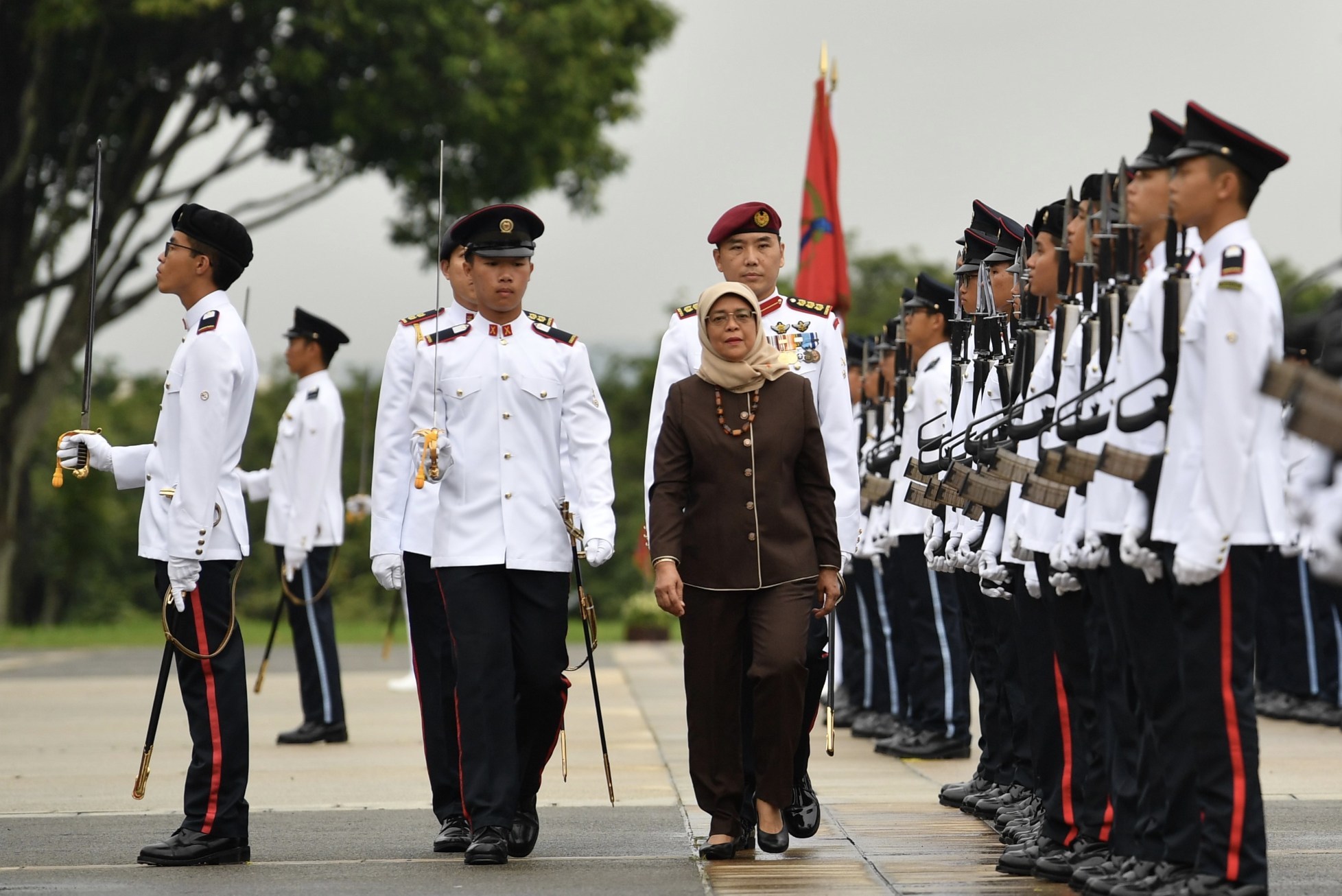 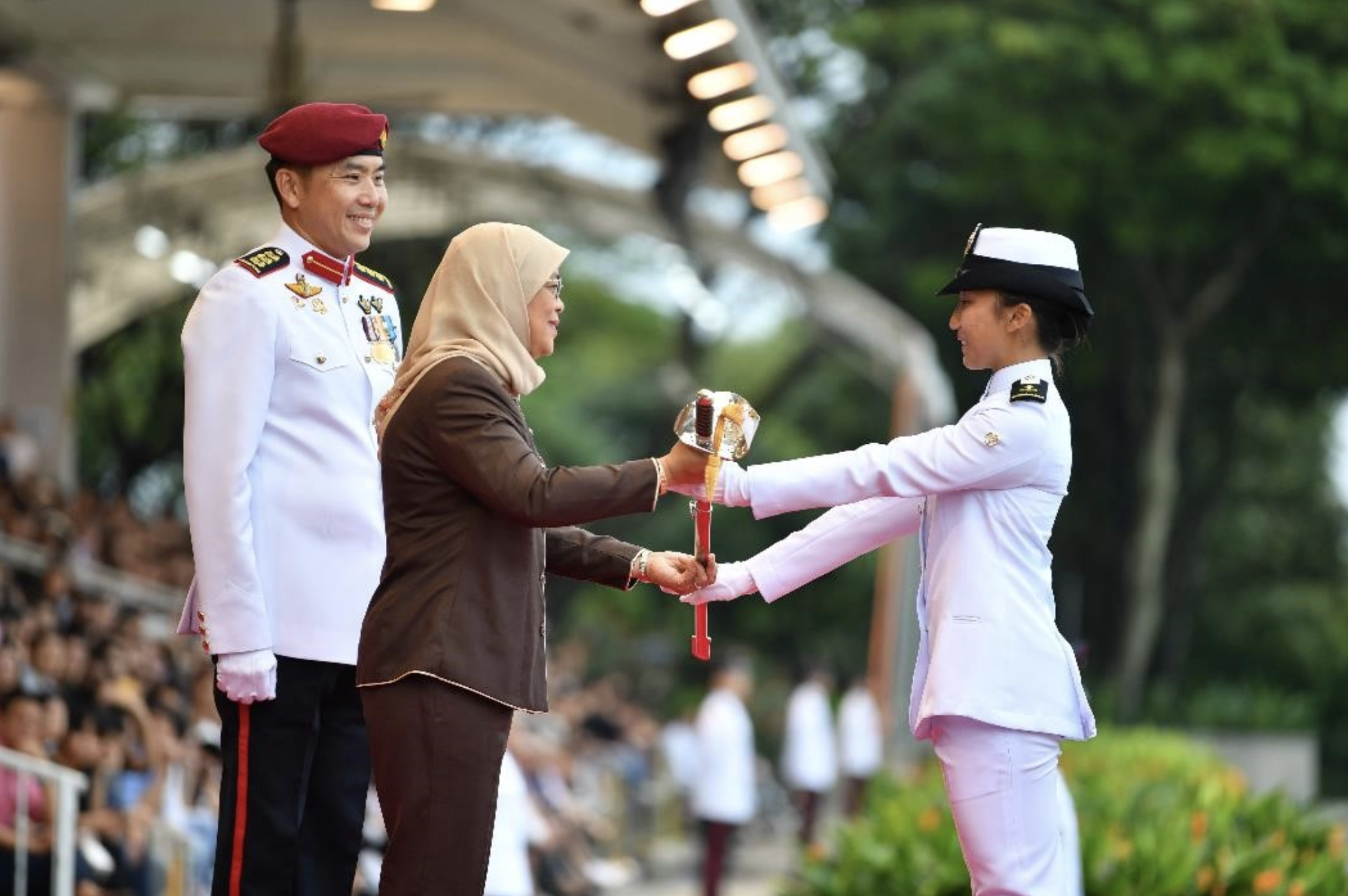 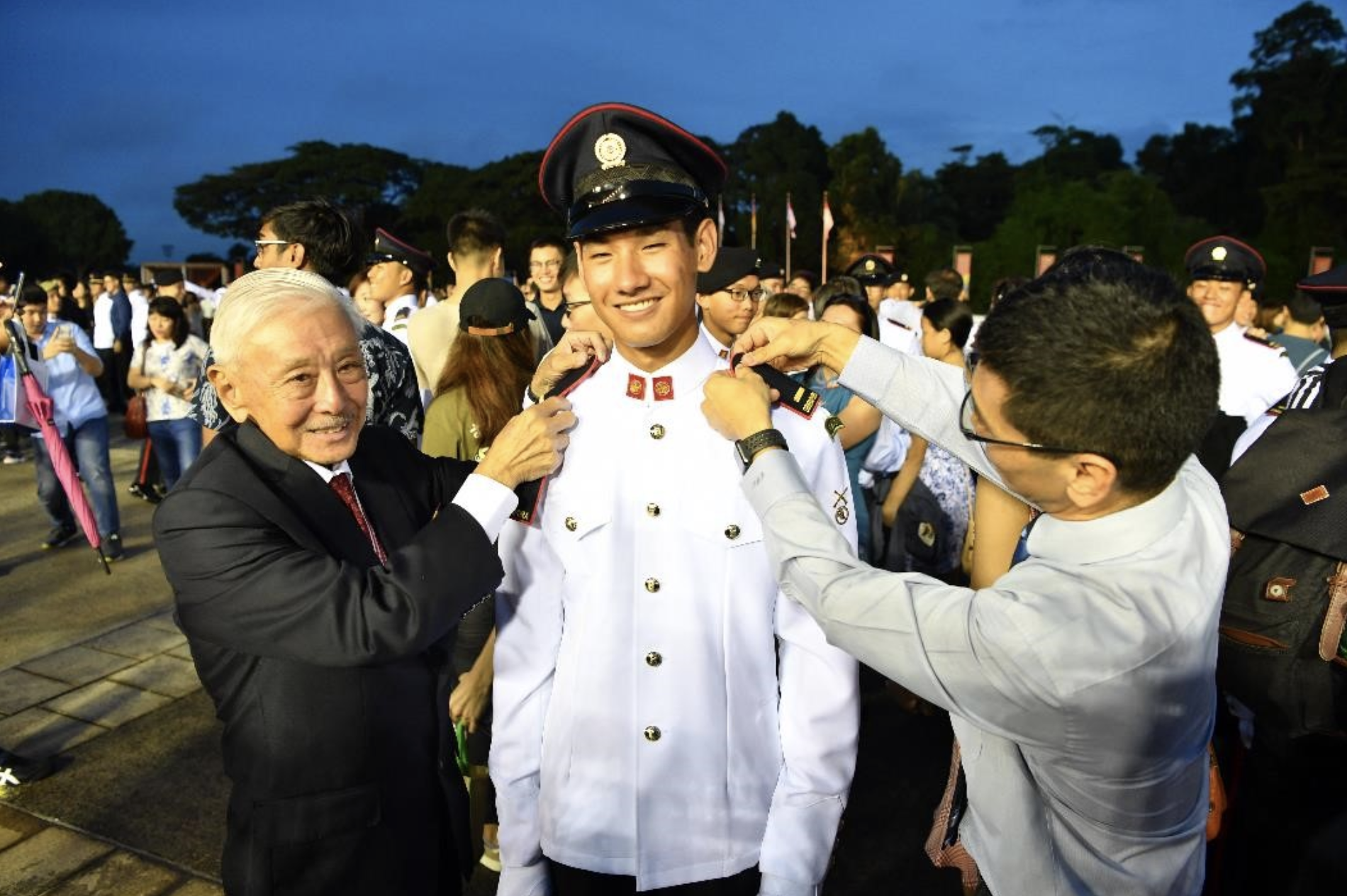 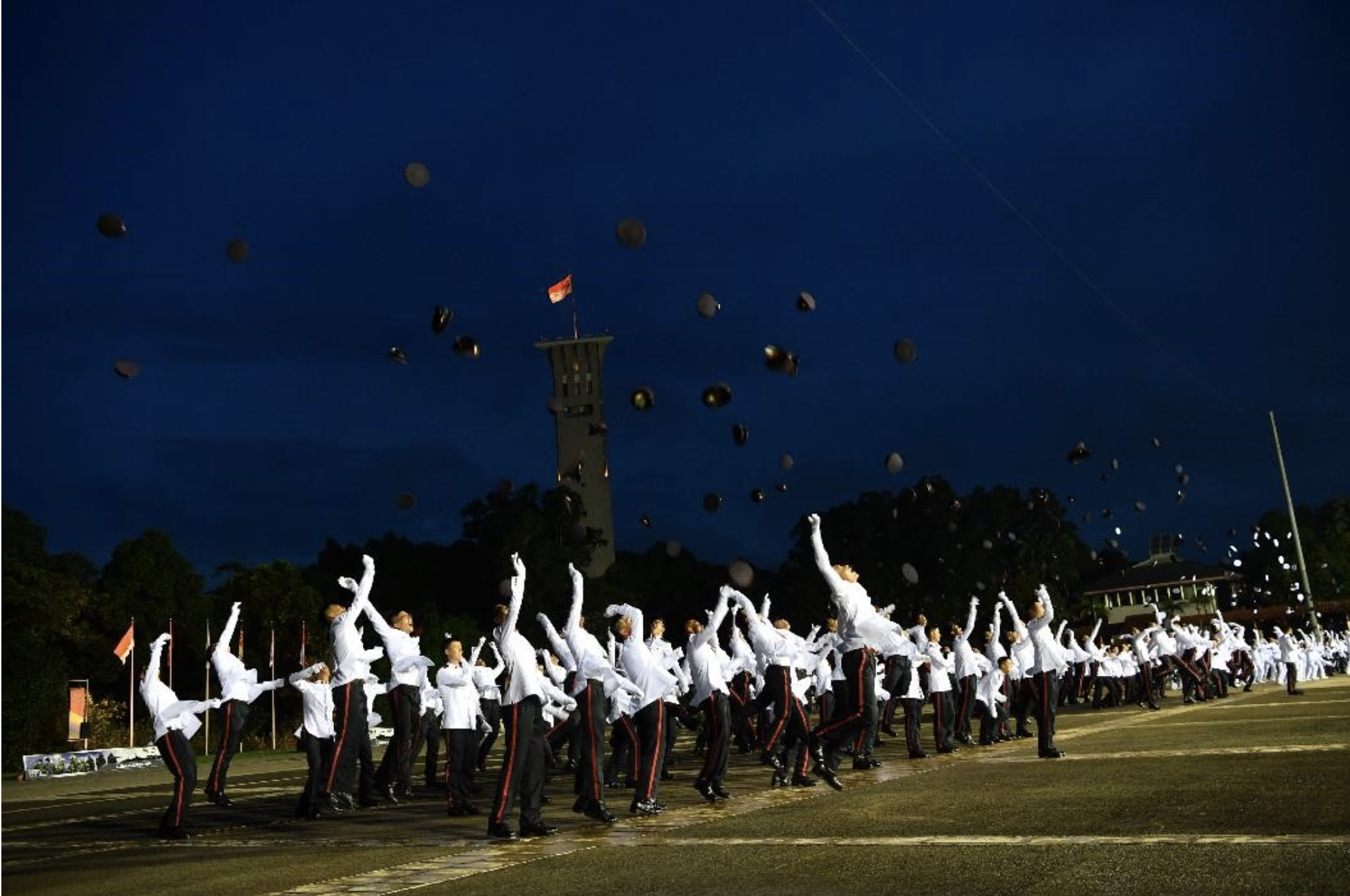 The newly-commissioned officers tossing their peak caps to mark the completion of their 38-week course in Officer Cadet School. Photo courtesy: Mindef 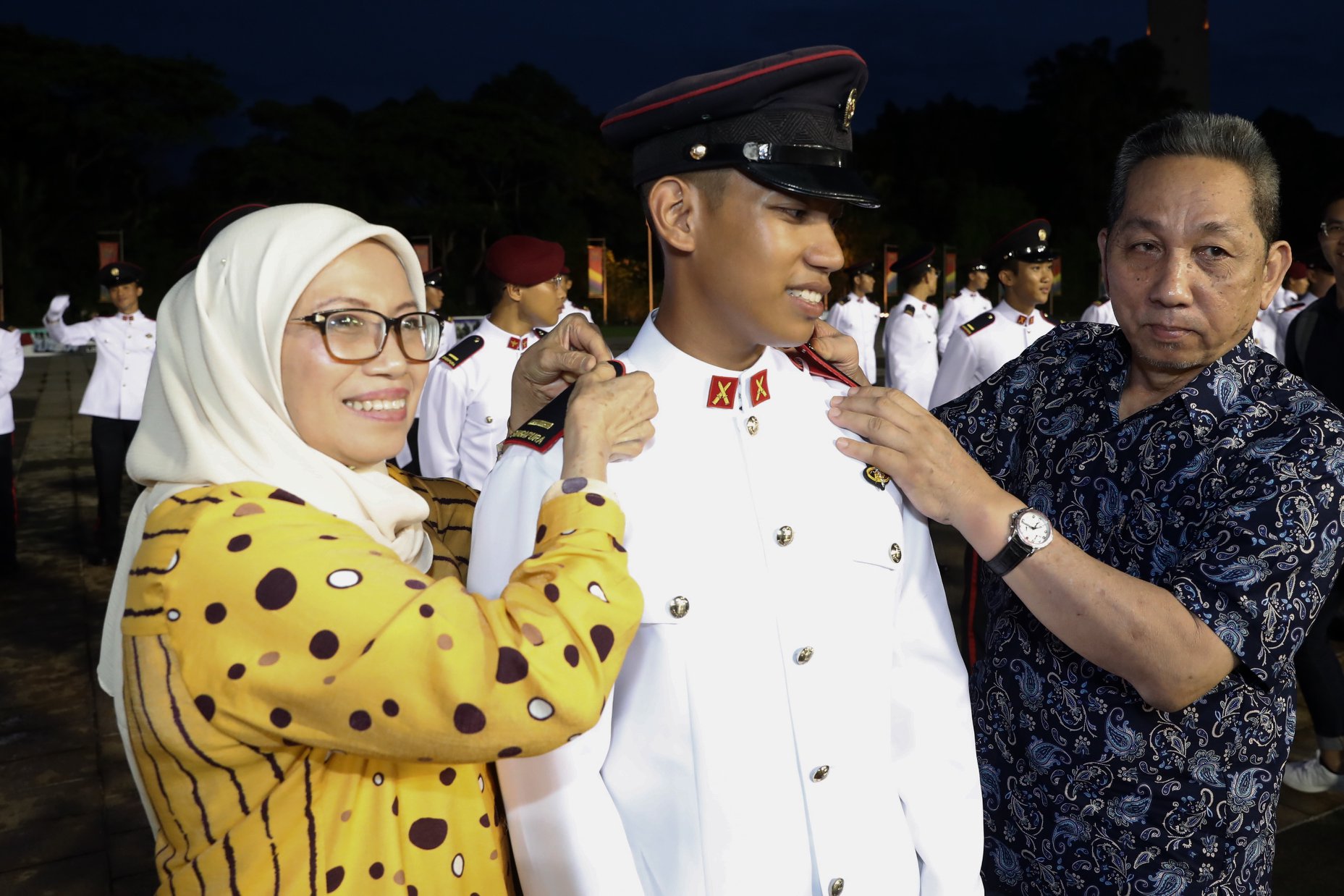 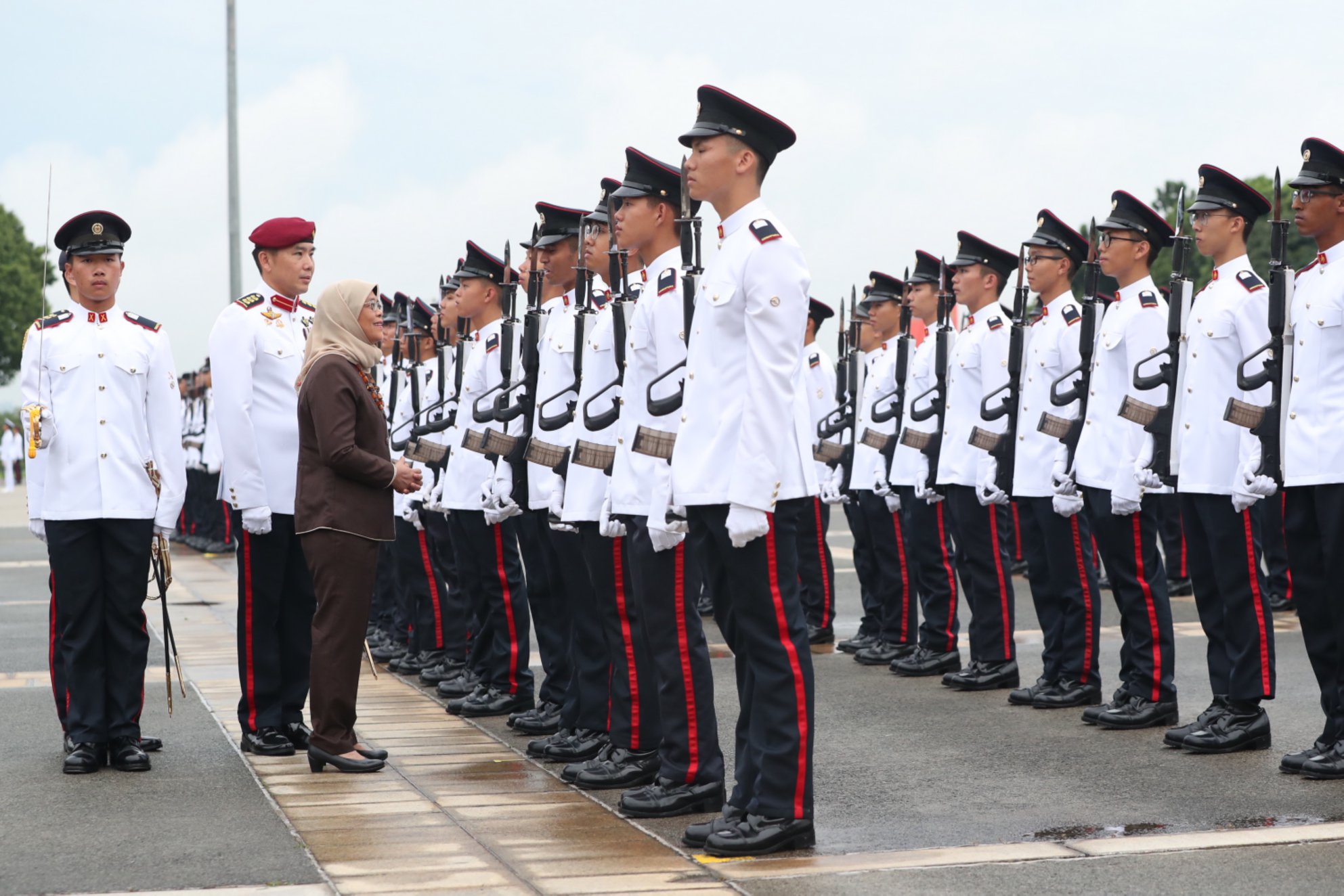 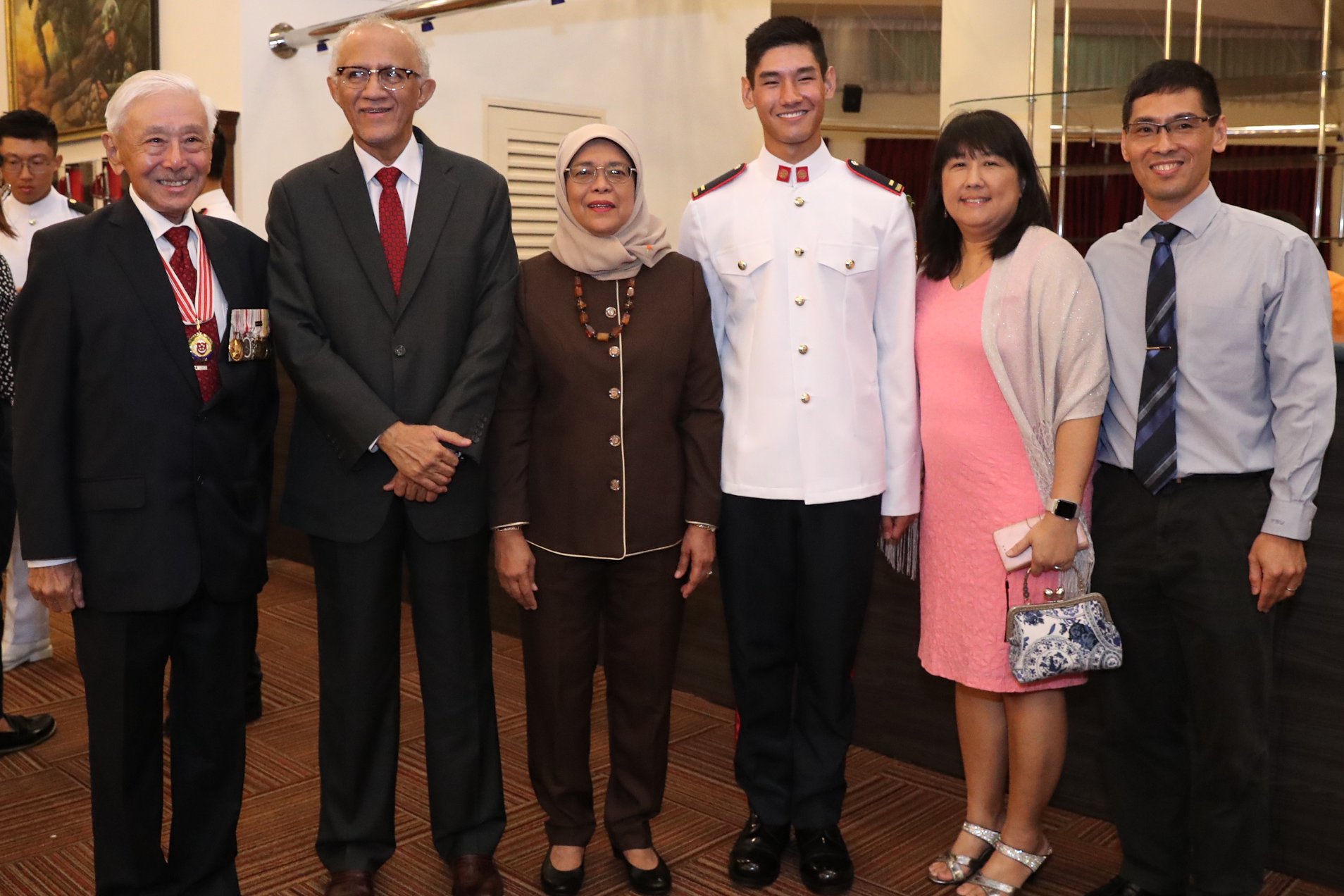