Indian Prime Minister Narendra Modi began his visit to the United States on Saturday after touching down in Houston, Texas. He spent the weekend meeting members of various Indian communities as well as at a roundtable conference with several chief executives of energy sector companies.

On the evening of Sunday, he will jointly address a diaspora crowd of about 50,000  Indian-American people with US President Donald Trump at the 'Howdy, Modi!' event.

Here are a few glimpses of PM Modi's trip to the US so far: 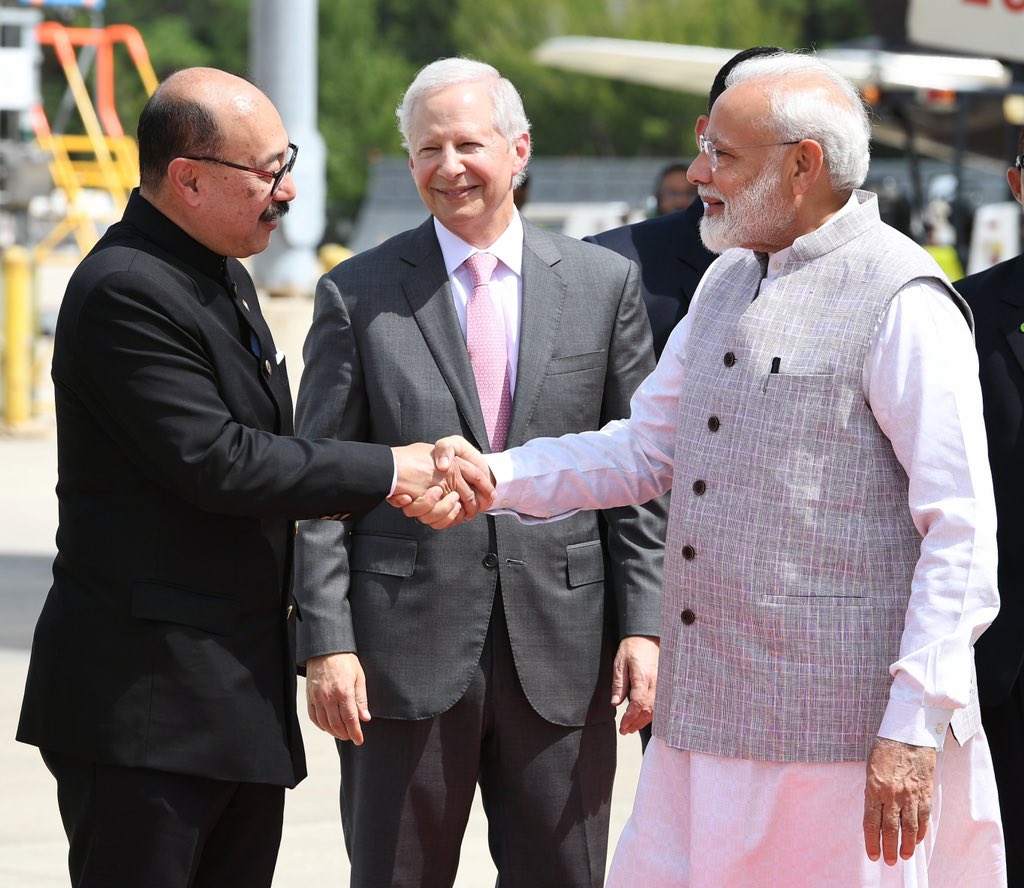 Looking forward to a wide range of programmes in this dynamic and energetic city today and tomorrow. pic.twitter.com/JxzWtuaK5x 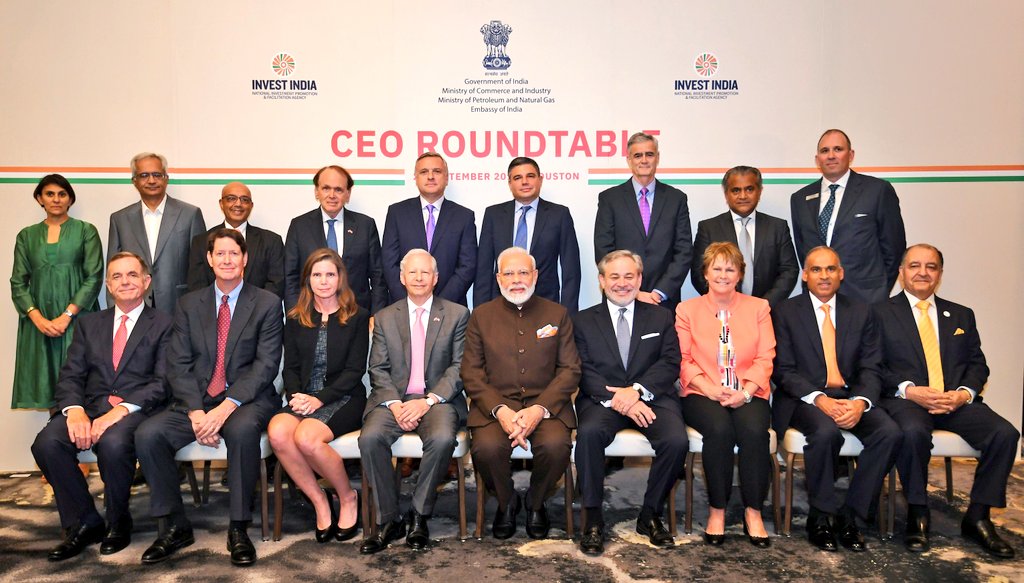 Among the first engagements of PM @narendramodi in Houston is a meeting with CEOs from the energy sector.

India and USA are looking to diversify cooperation in this sector. pic.twitter.com/uqlozcTOAZ 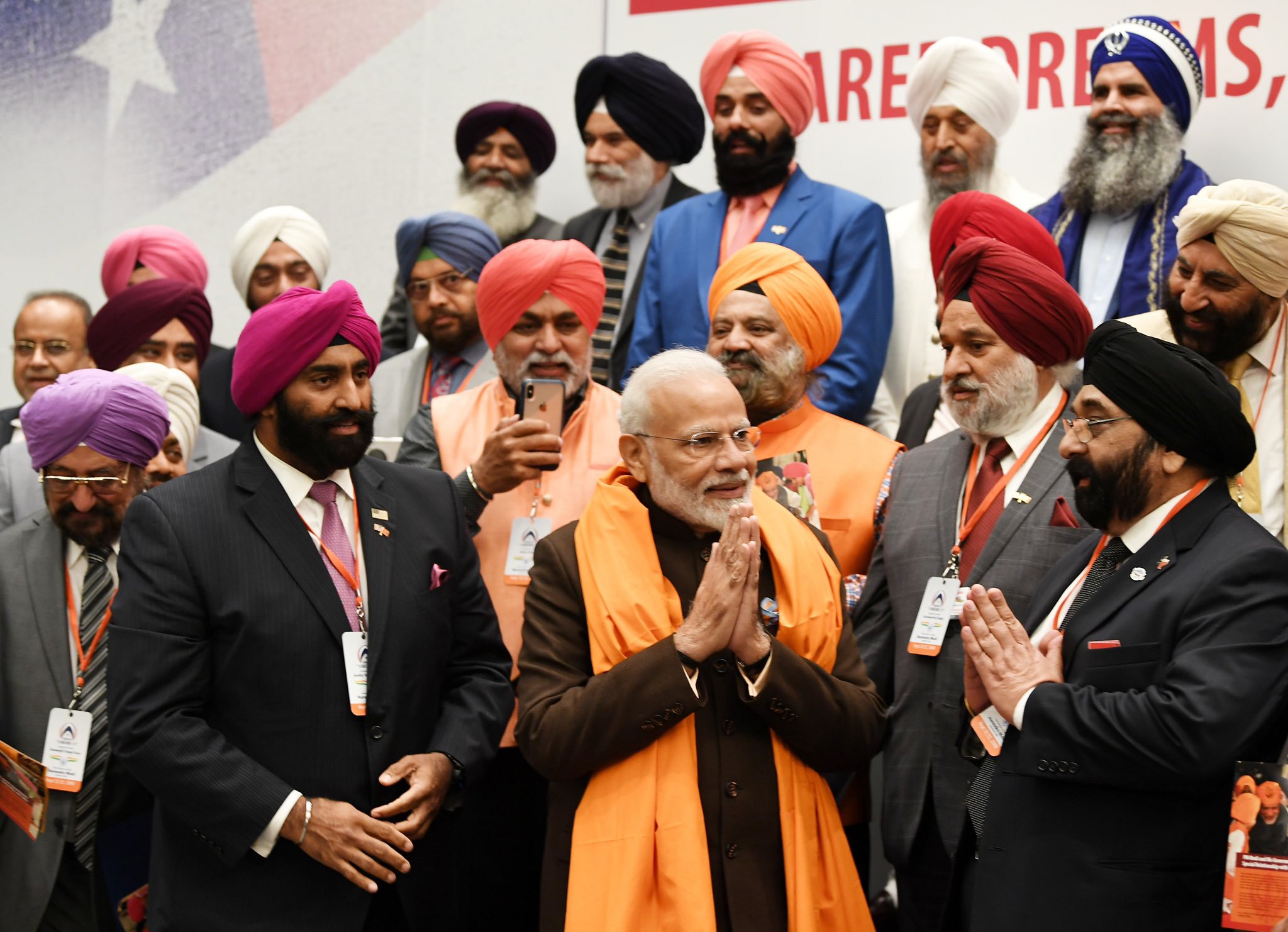 The Prime Minister interacted with the members of the community, during which they congratulated PM Modi on some of the pathbreaking decisions taken by the Government of India. pic.twitter.com/P3Y3qU0b1n 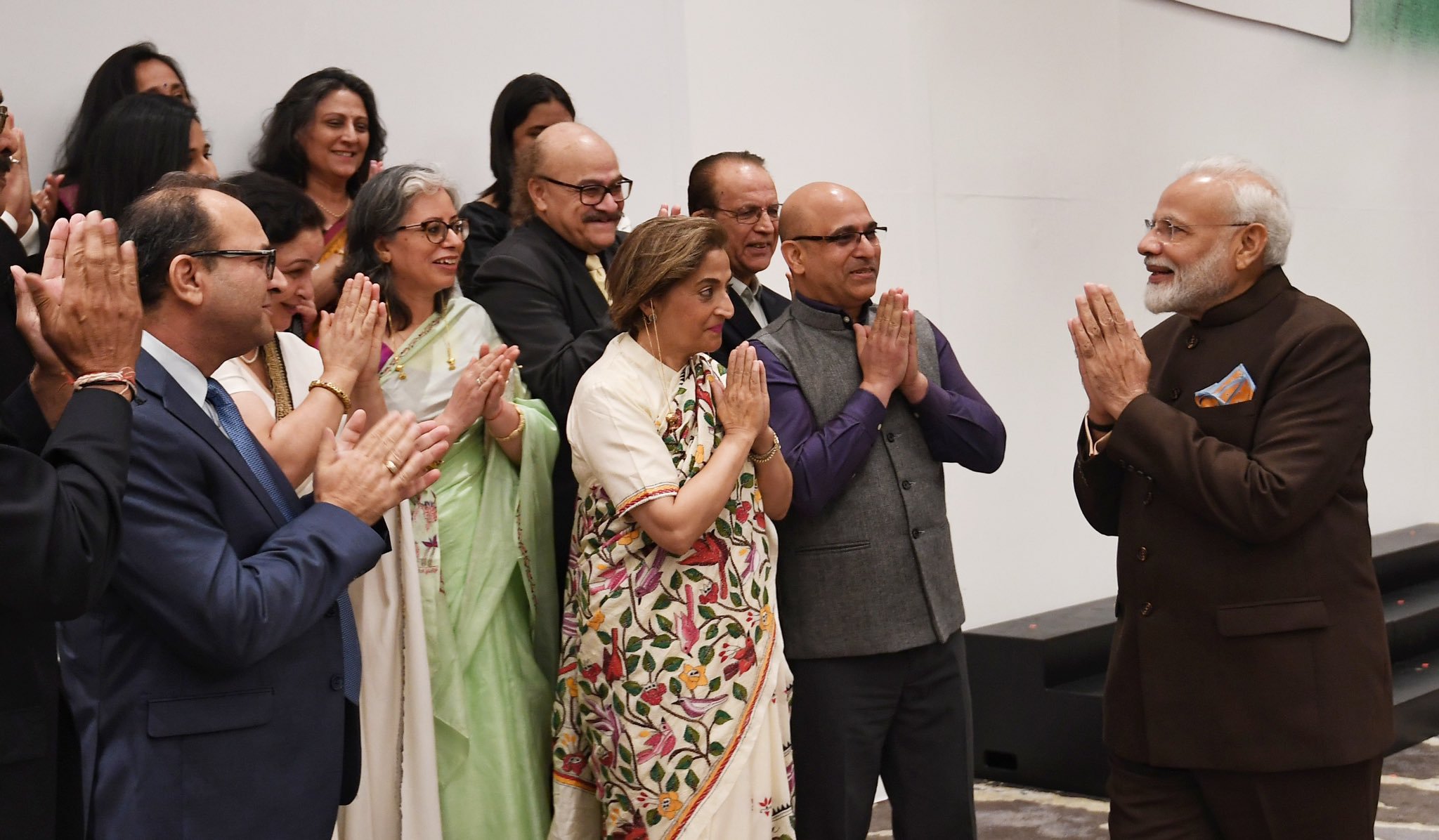 The Dawoodi Bohra community felicitates PM @narendramodi in Houston. They recall PM Modi’s visit to Indore last year to attend a programme of their community as well as highlight PM Modi’s association with Syedna Sahib. pic.twitter.com/PBOd0k0PTv