While Agam the hugely popular band among Malayalees was killing it at Kalaa Utsavam, another Malayalee Kenny Sebastian had a room full of, mainly very young crowd in splits on Friday, November 22 evening.

His all-new comedy special ​‘​The Most Interesting Person In The Room’ made for a delightful evening.

Held at Shine Auditorium, the show saw the popular comedian bringing a unique blend of humor and music to the audiences in true Sebastian-style.

Kenny looked good, was consistently funny, sang beautifully, played his guitar himself, no accompanying artists and had the audience wanting for more. No wonder LAMC Productions, who had hosted him two years back did an encore.

We know that a video would have been better but hey for those of you missed it and the ones who want to reminisce about the evening, here are some scenes from the show. 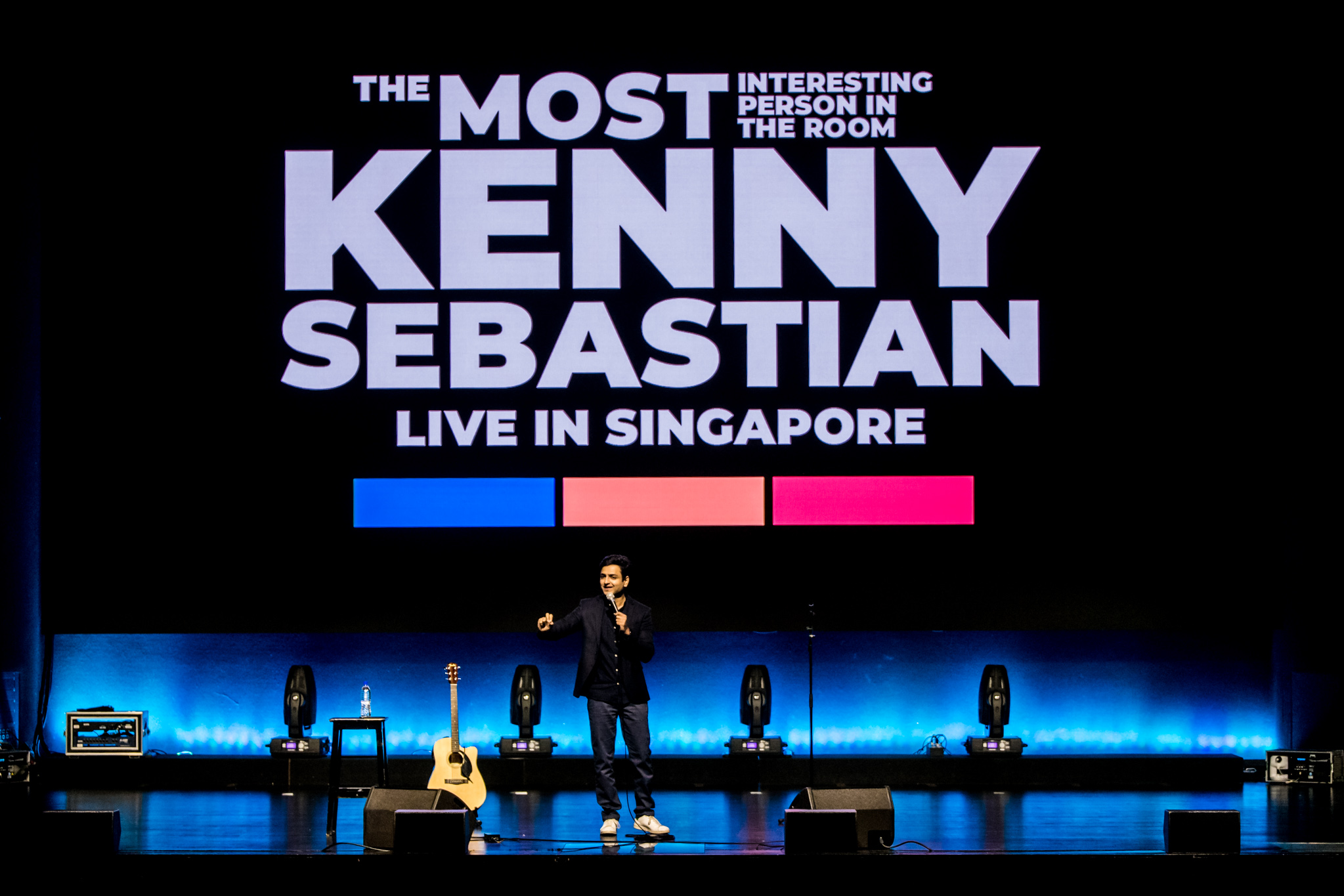 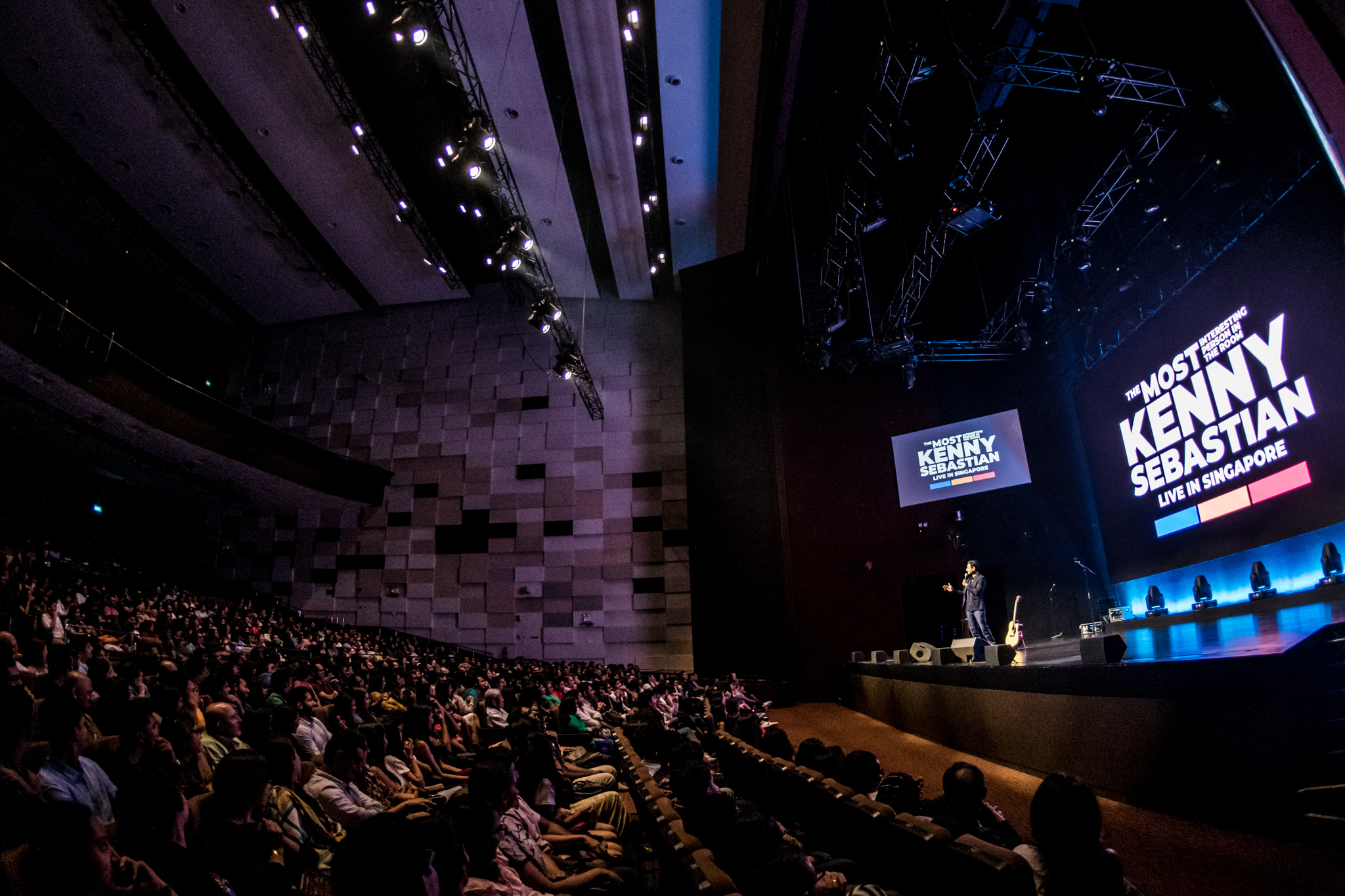 It was full house that night with a very young crowd with a large number seemed to be from Bengaluru. Correct us if we are wrong. Photo courtesy: LAMC 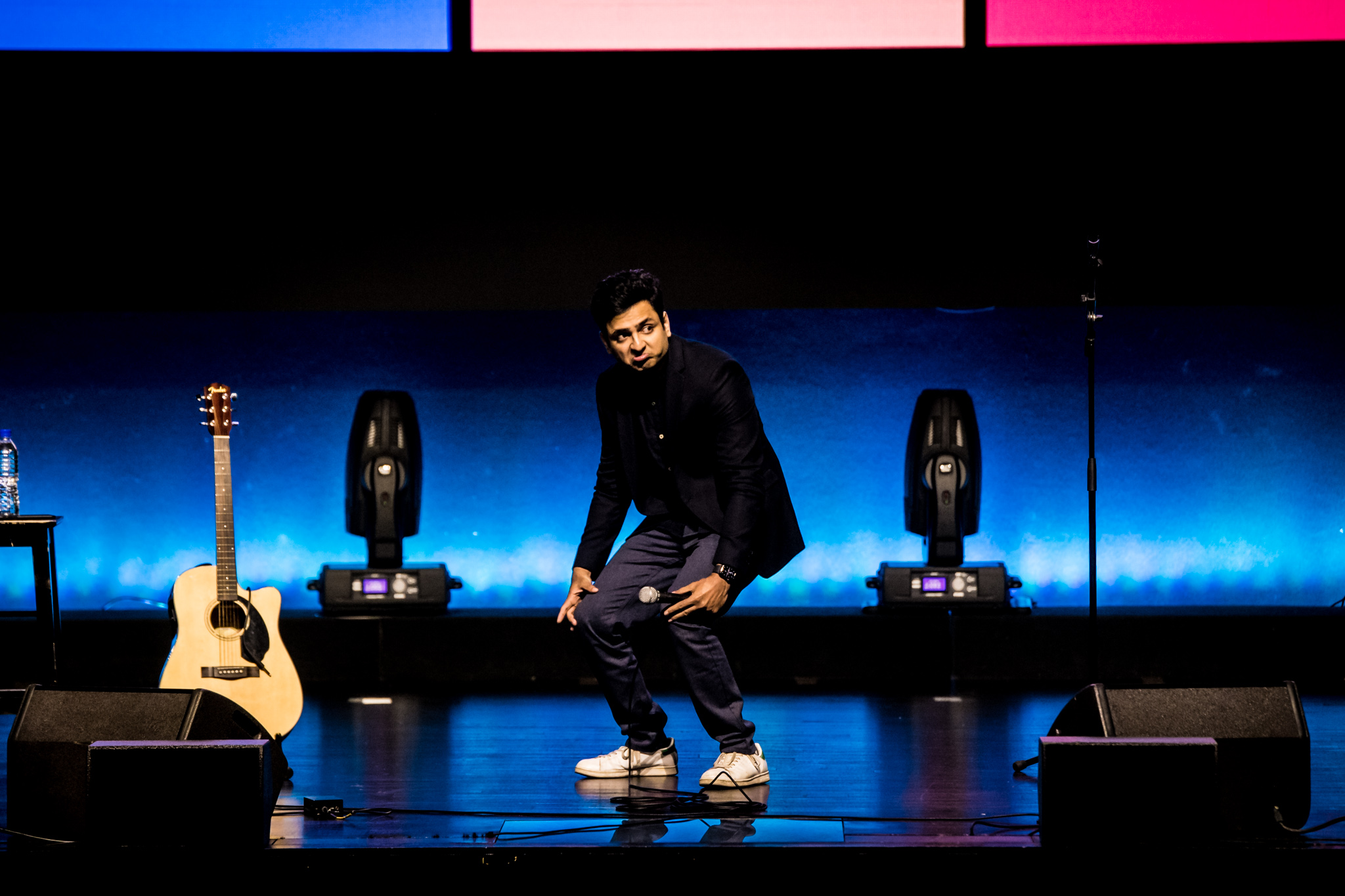 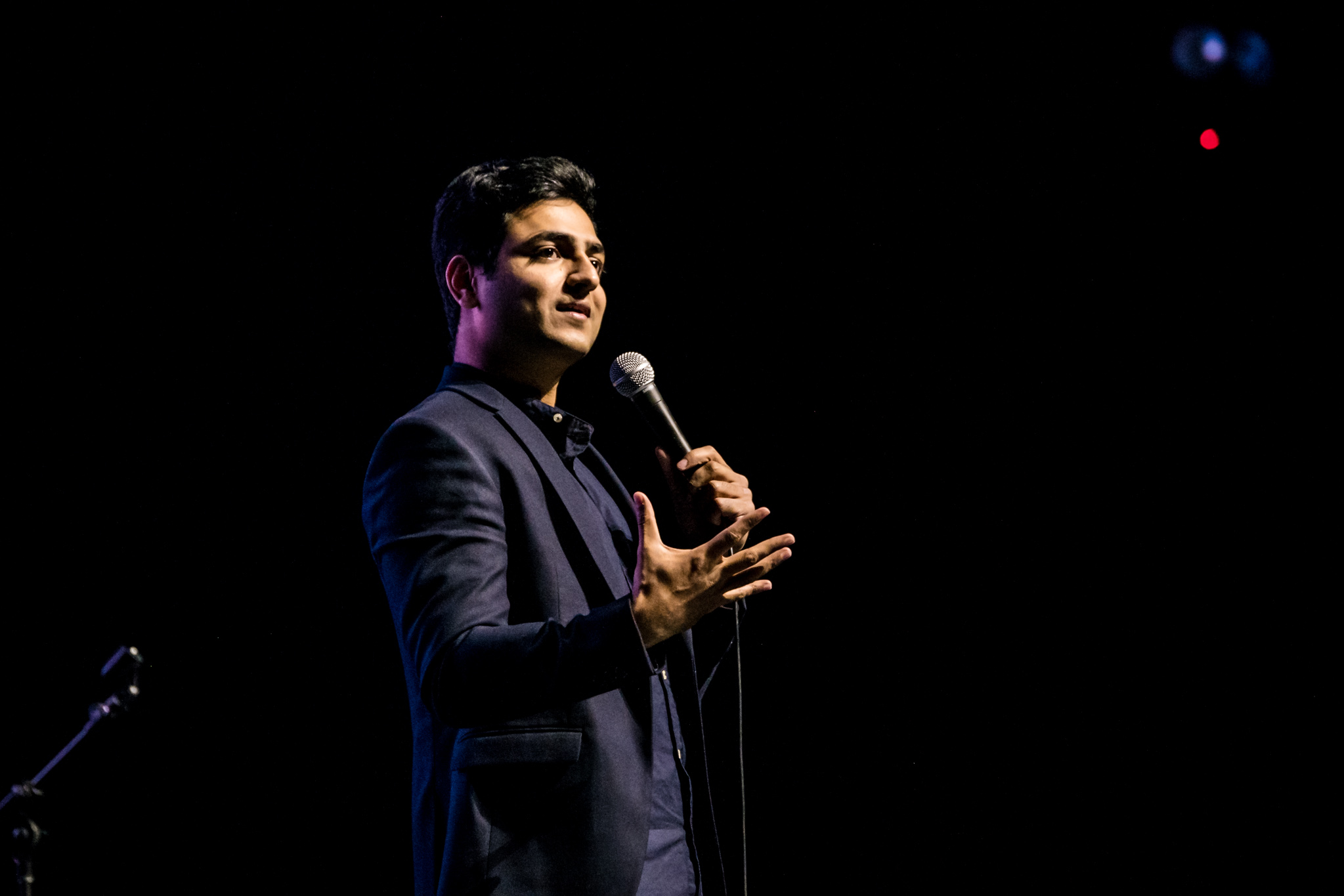 Kenny Sebastian is known for his uncanny ability to draw inspiration from everyday experiences for his shows. Photo courtesy: LAMC 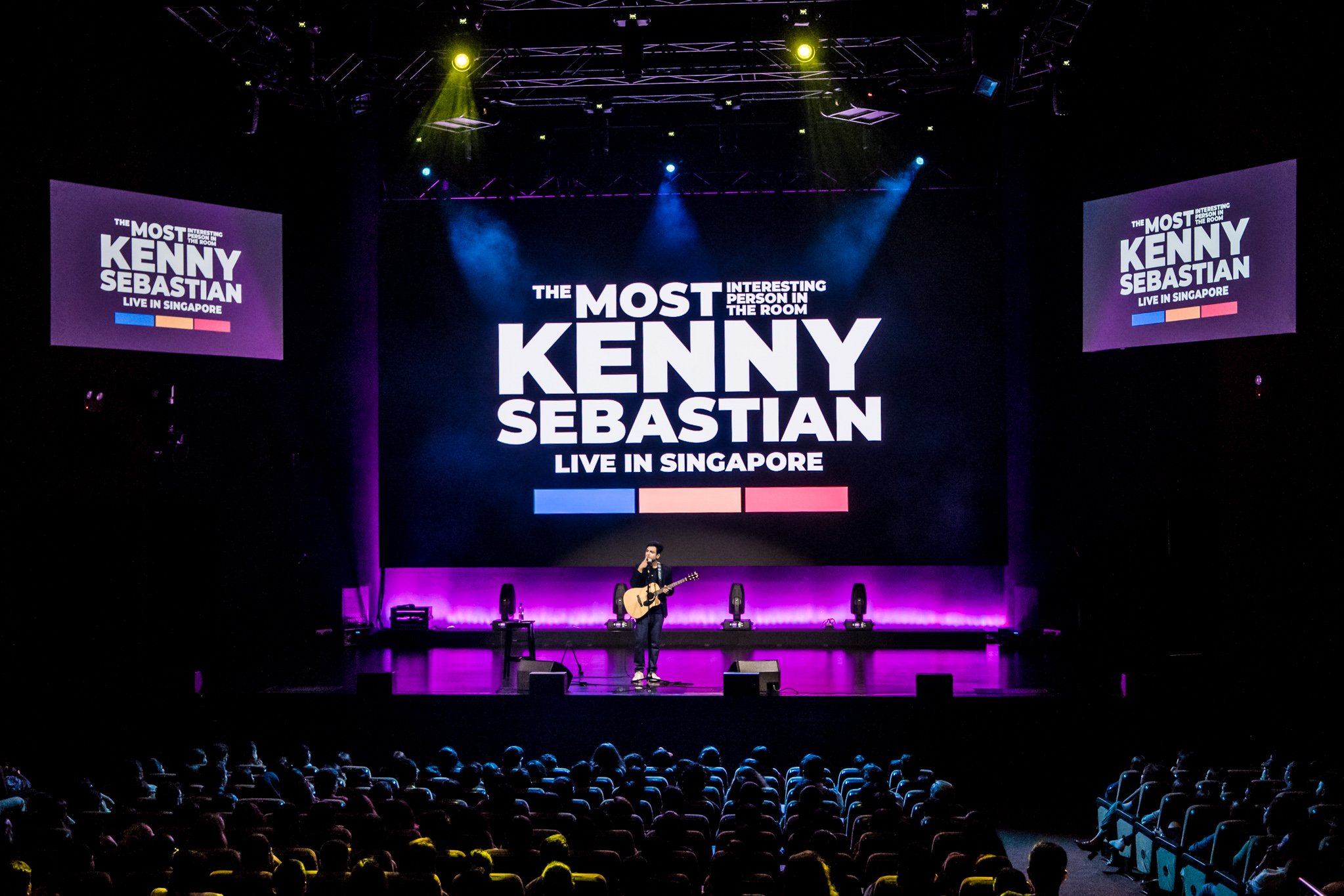 Man! The dude has a great voice. Photo courtesy: LAMC 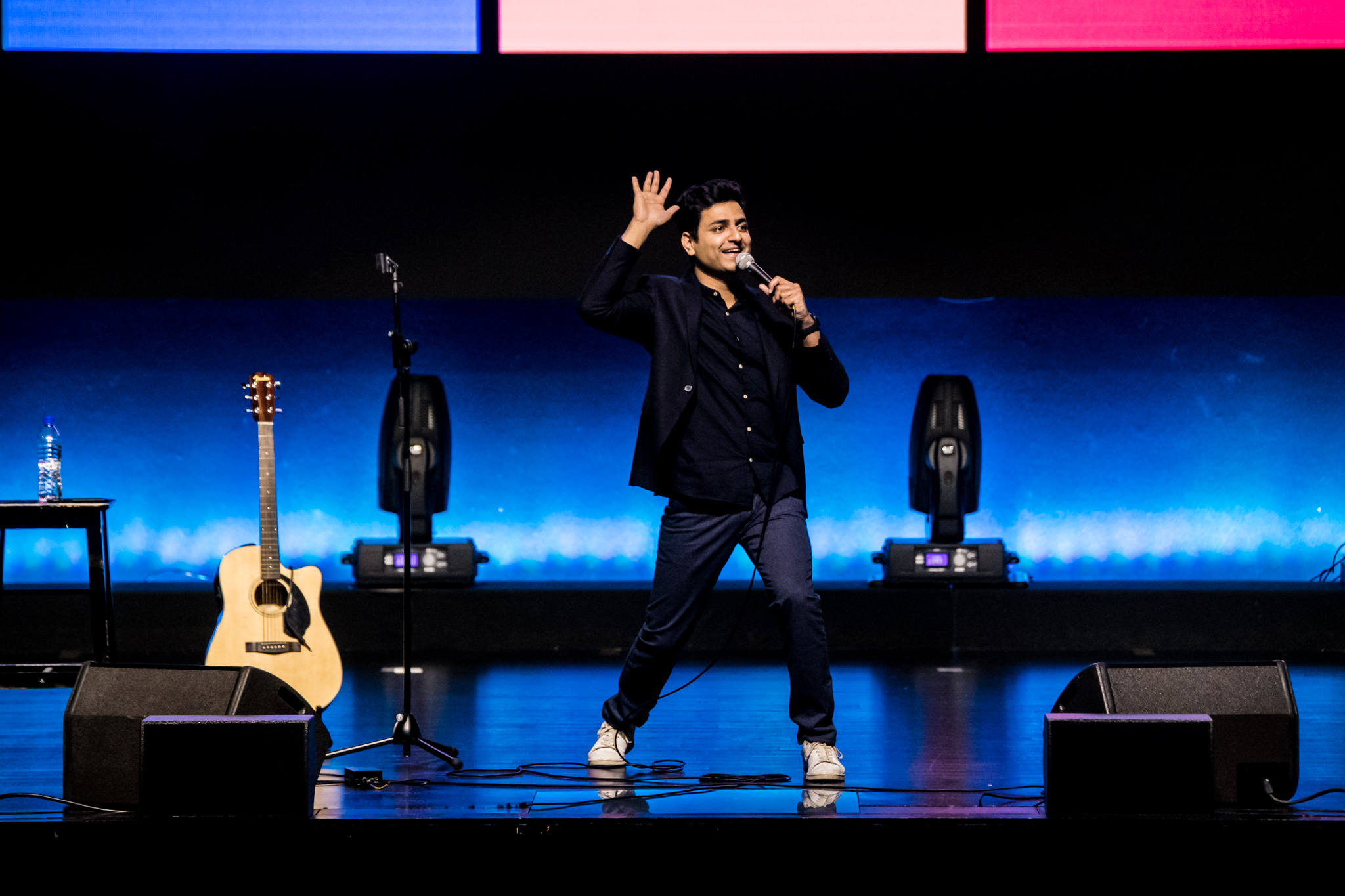 The last time when Kenny Sebastian was in Singapore was two years ago, where he charmed the audience with two sold-out shows. Photo courtesy: LAMC 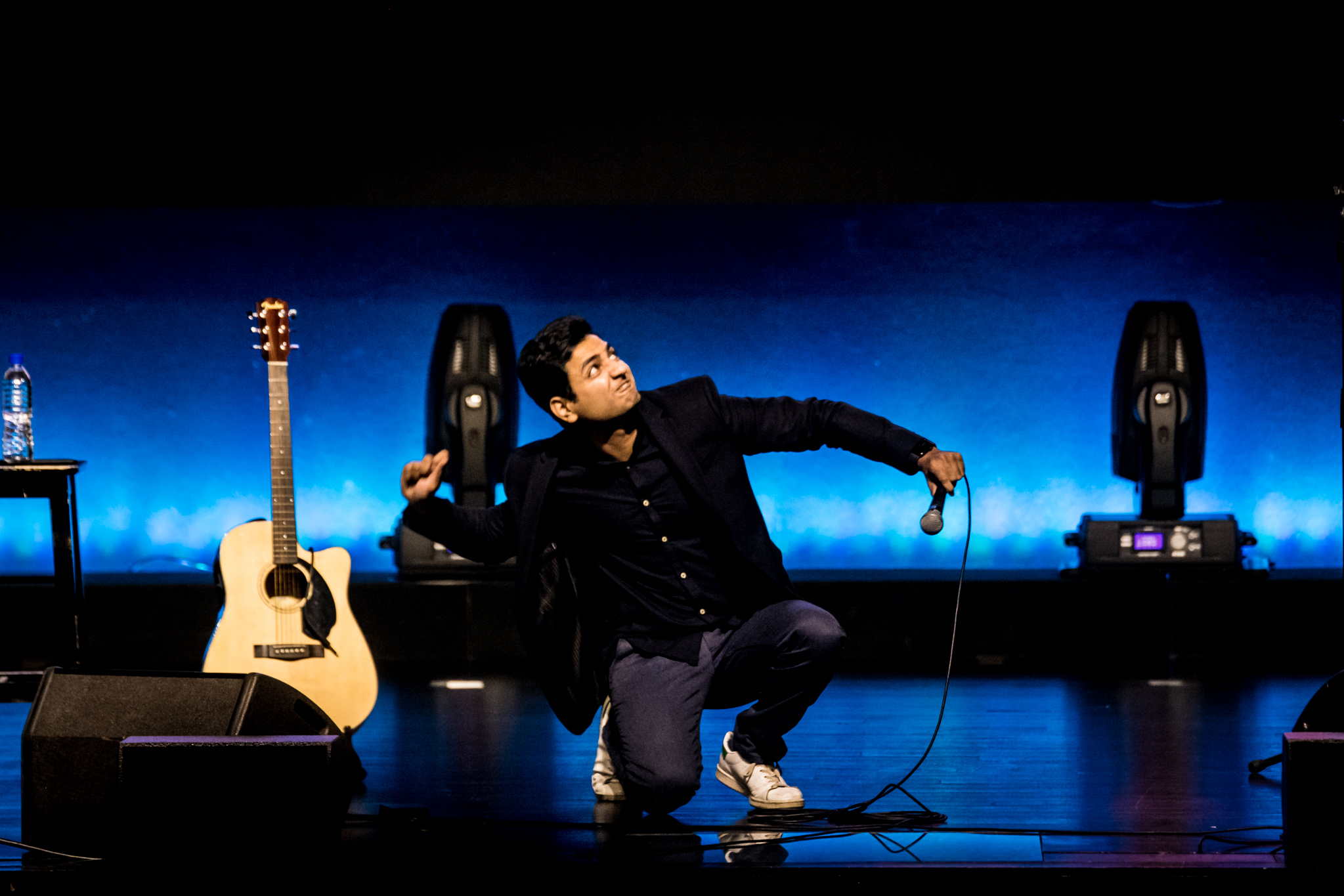 In this new special "The most interesting person in the room", Kenny Sebastian shared on how his outlook on life has changed ever since he turned 28, as well as his musings on animals, birds, and why the world being lazy around him is getting on his nerves. Photo courtesy: LAMC 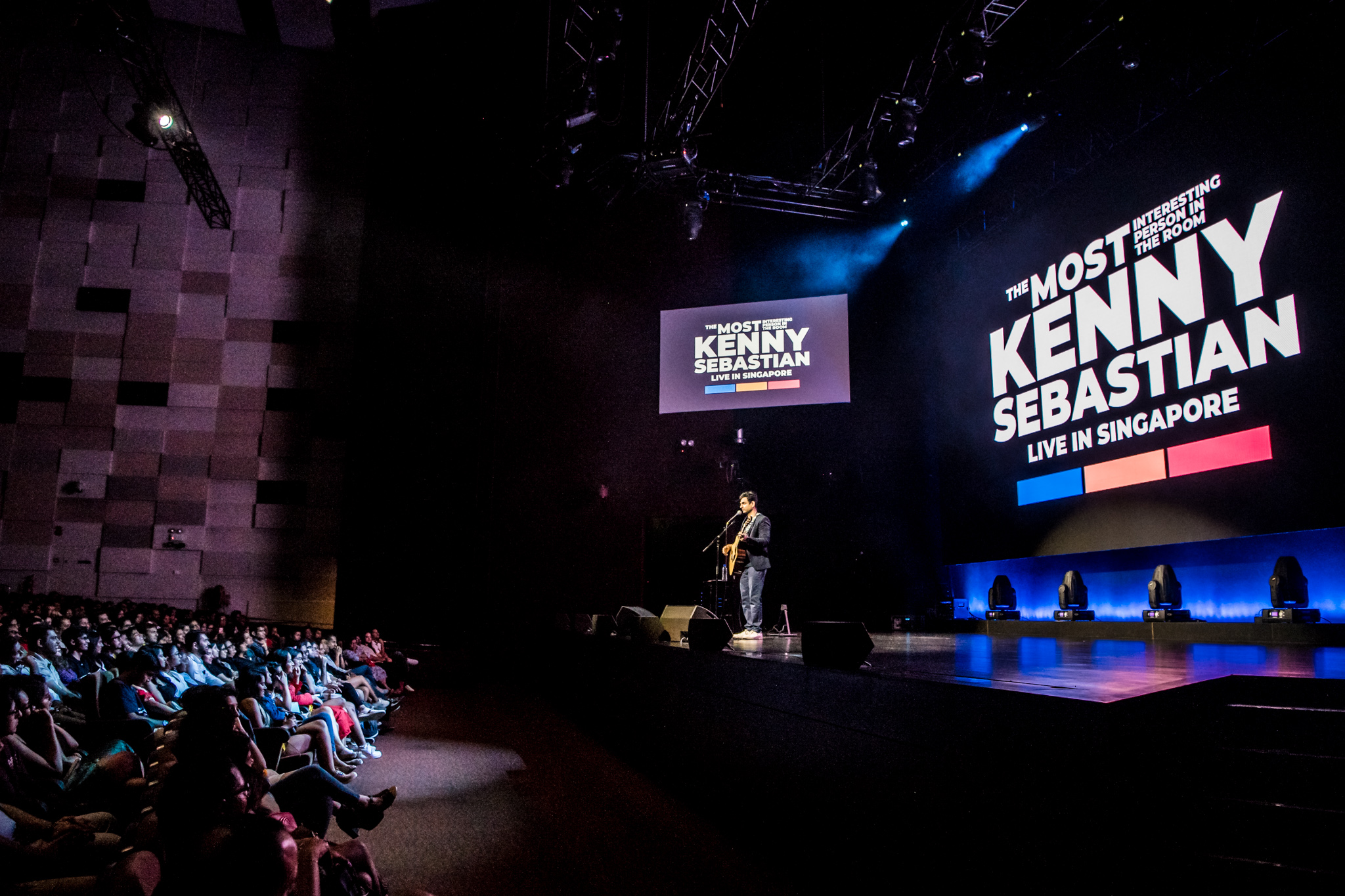 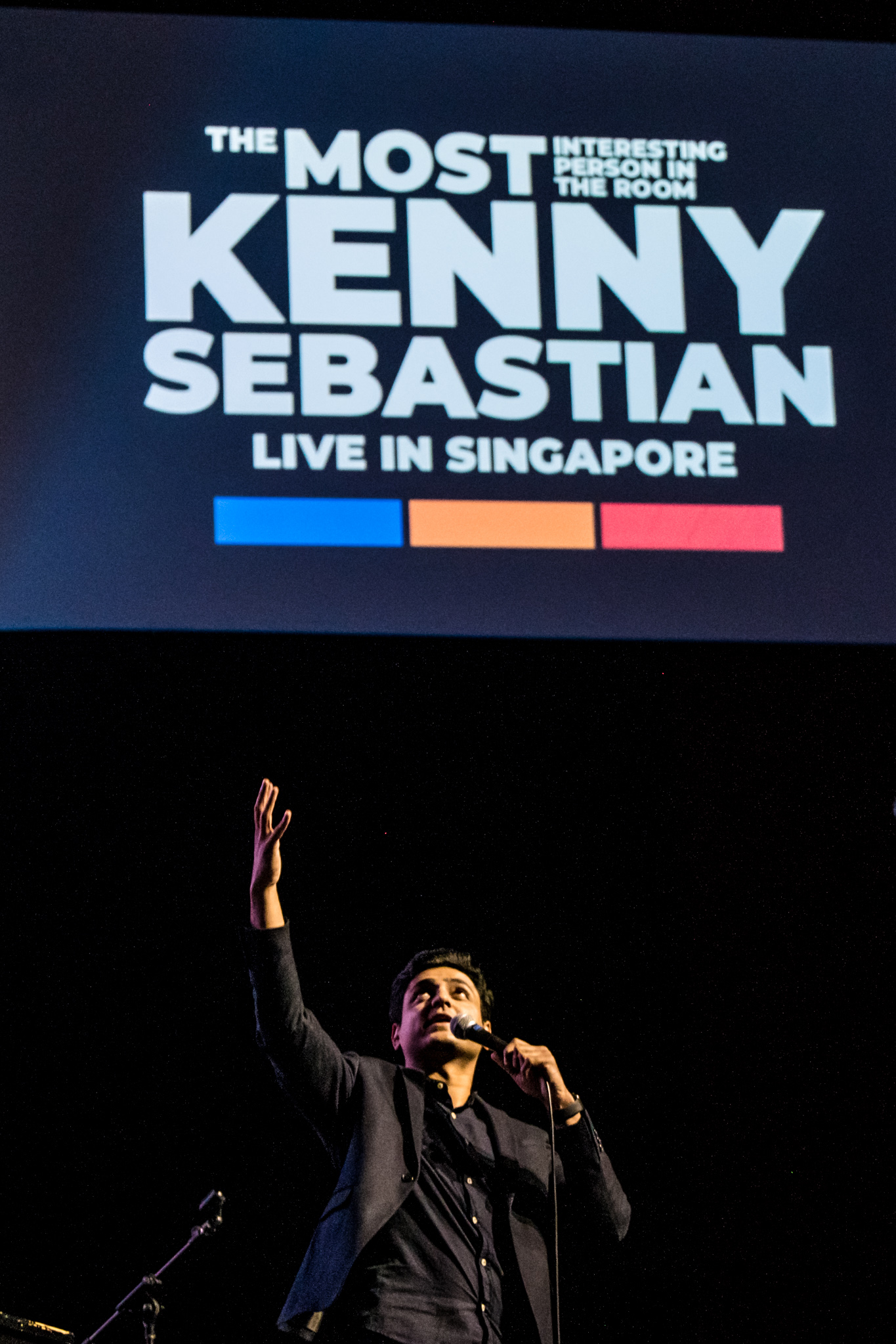