Indian Women Association's (IWA) summer Bazaar was held on April 30 at the Suntec Convention Centre. We bring you the highlights of the IWA Bazaar, which had 90 enterprising organisations from Singapore, different parts of India and world selling their wares, having a blast doing it and contributing to charitable causes.

The next Bazaar will be held in September this year, and we'll keep you updated on the details. But for now, here's a look at what happened at the IWA Summer Bazaar of 2019: 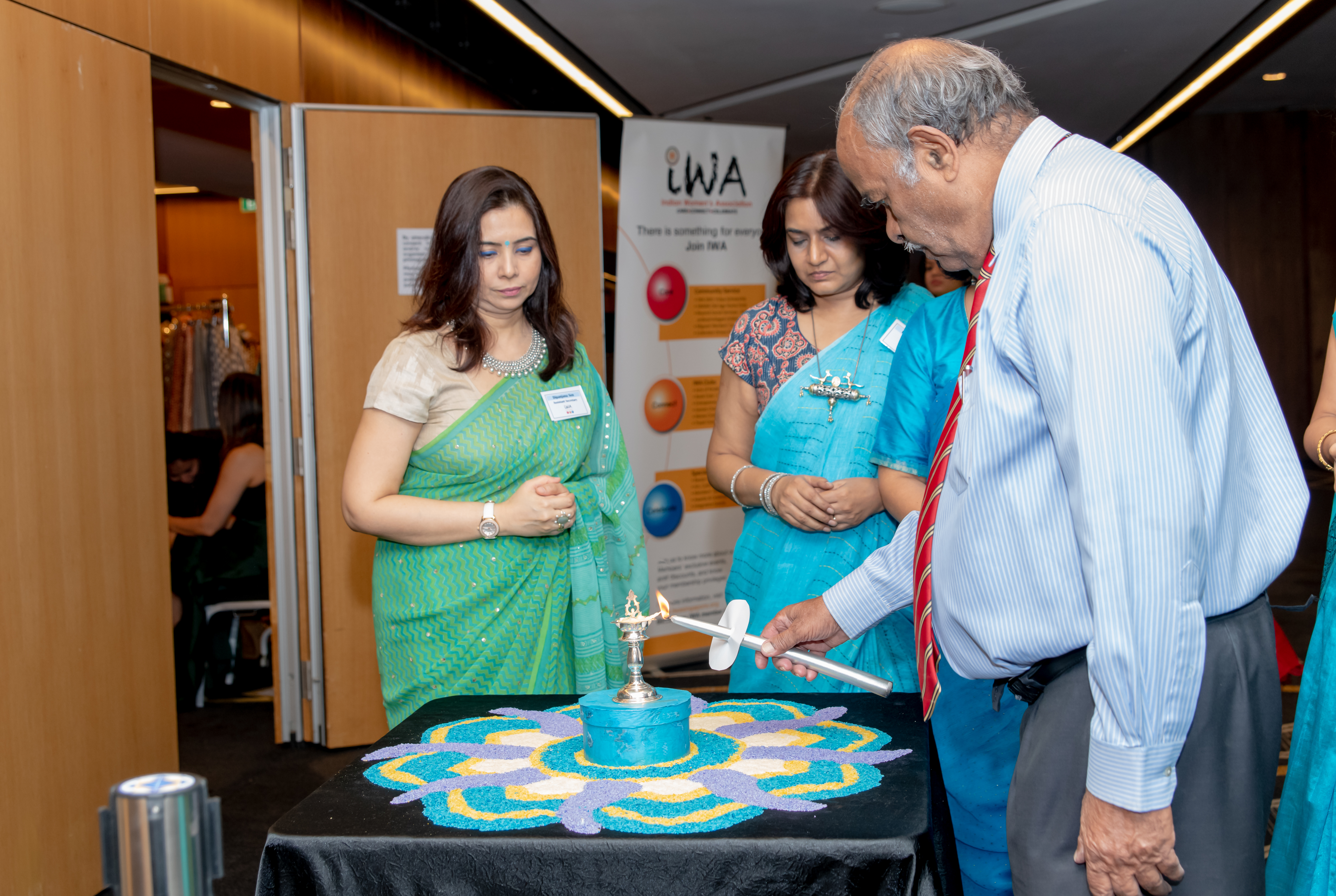 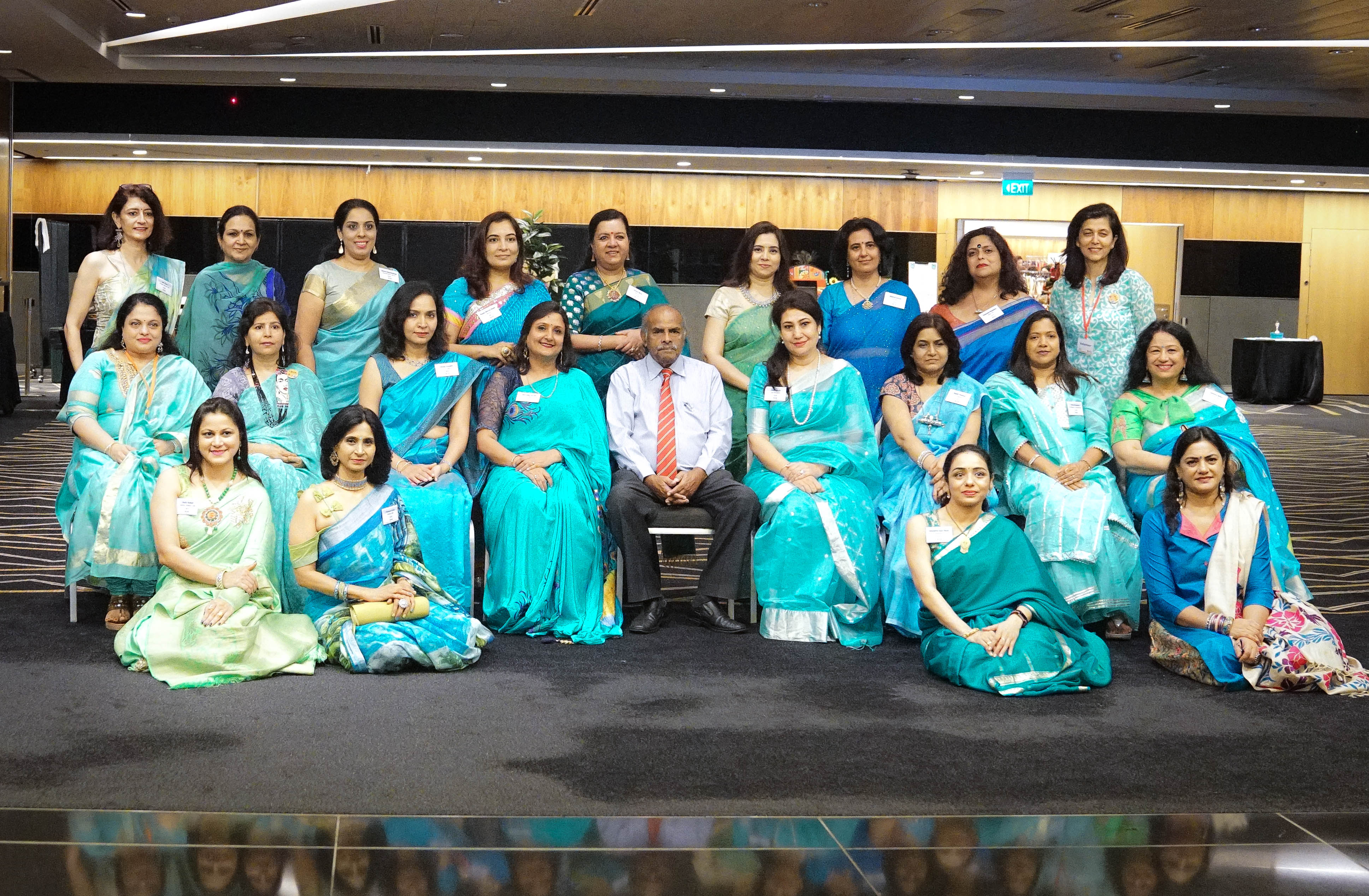 Ambassador K Kesavapany with Indian Women's Association (WA) Singapore team. IWA is a platform for members of Indian community to connect, support, and network with each other. Photo courtesy: Gargi Mazumdar 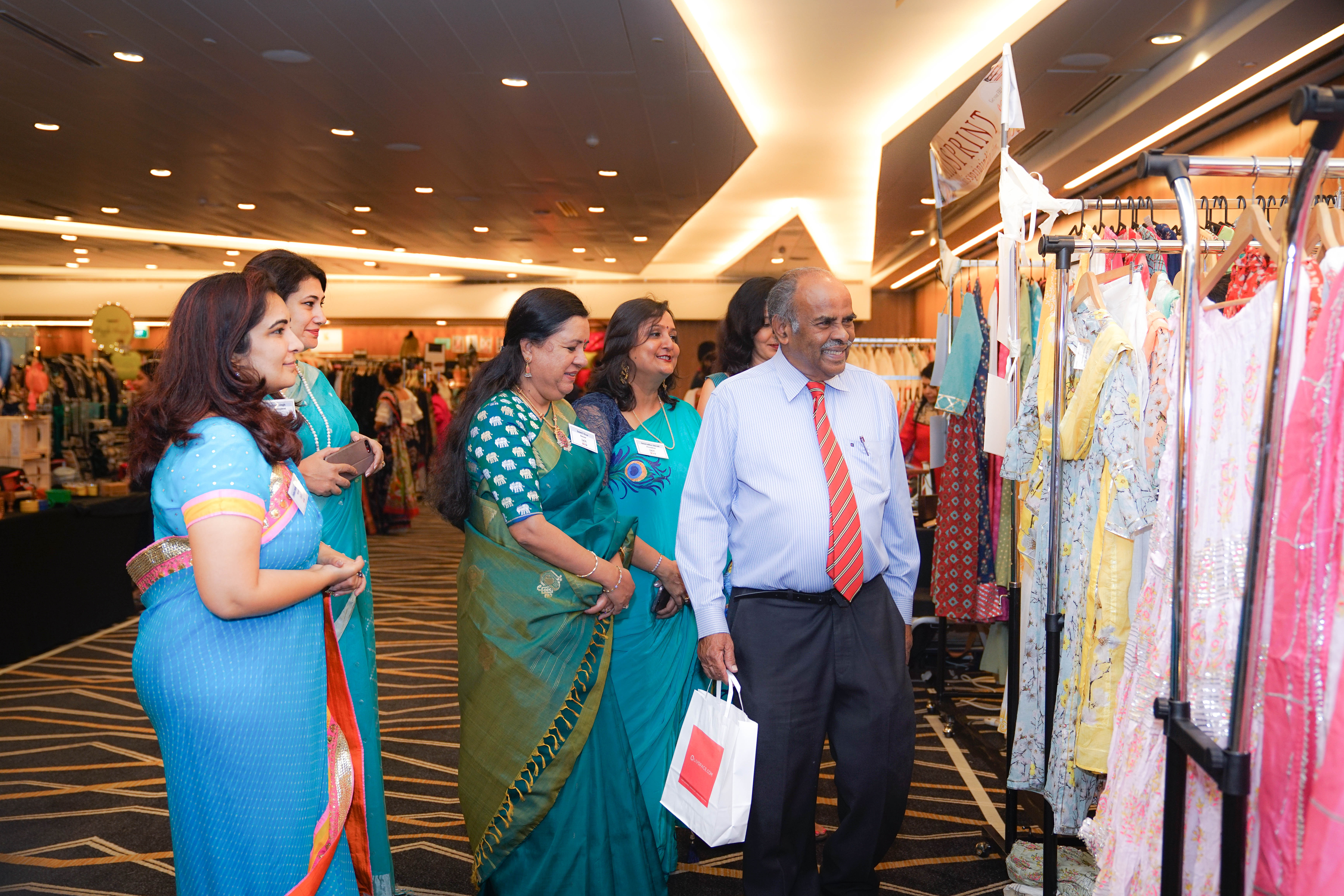 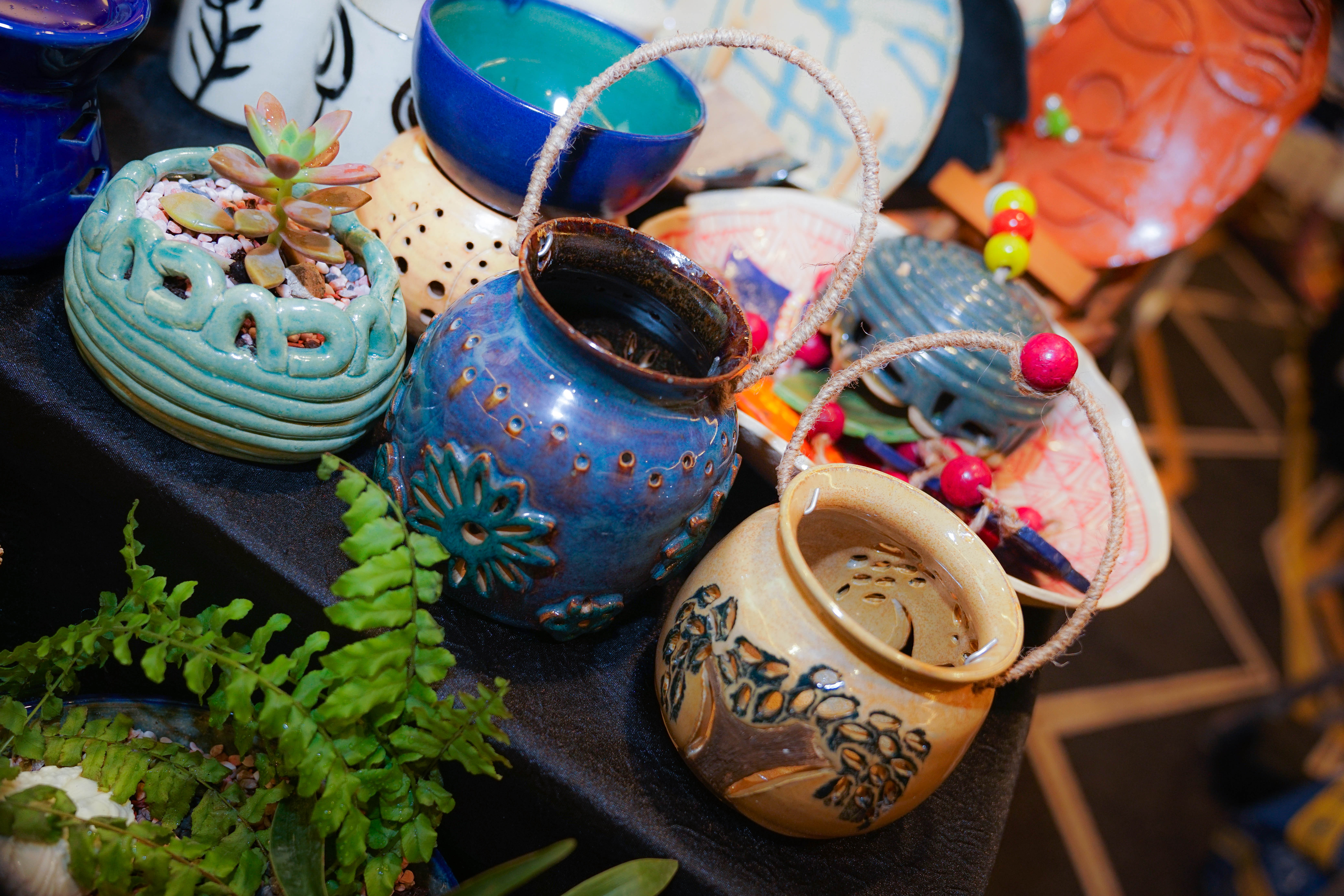 In addition to sarees and jewellery, there are also stalls selling intricate pottery such as these at the IWA Bazaar. Photo courtesy: Gargi Mazumdar 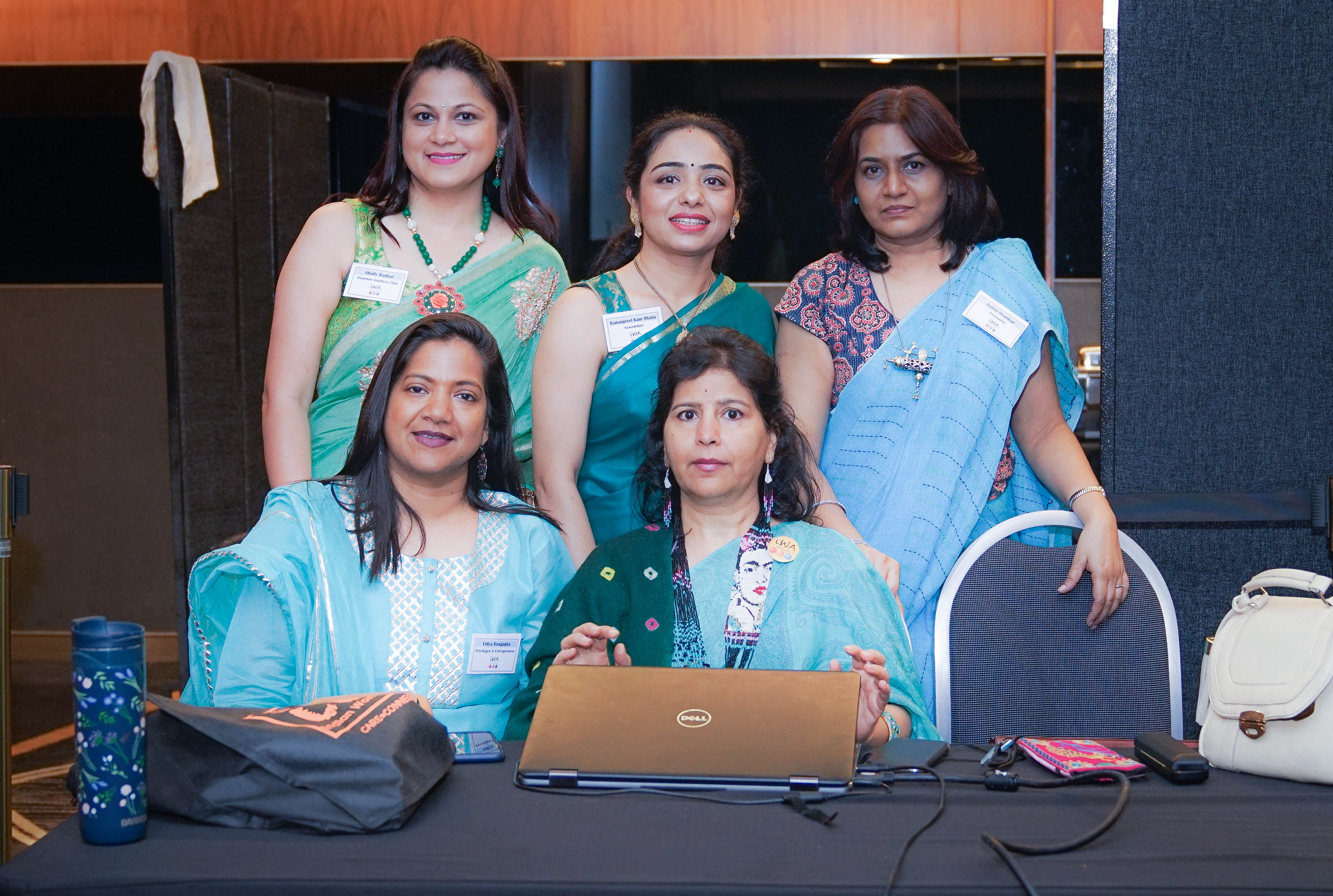 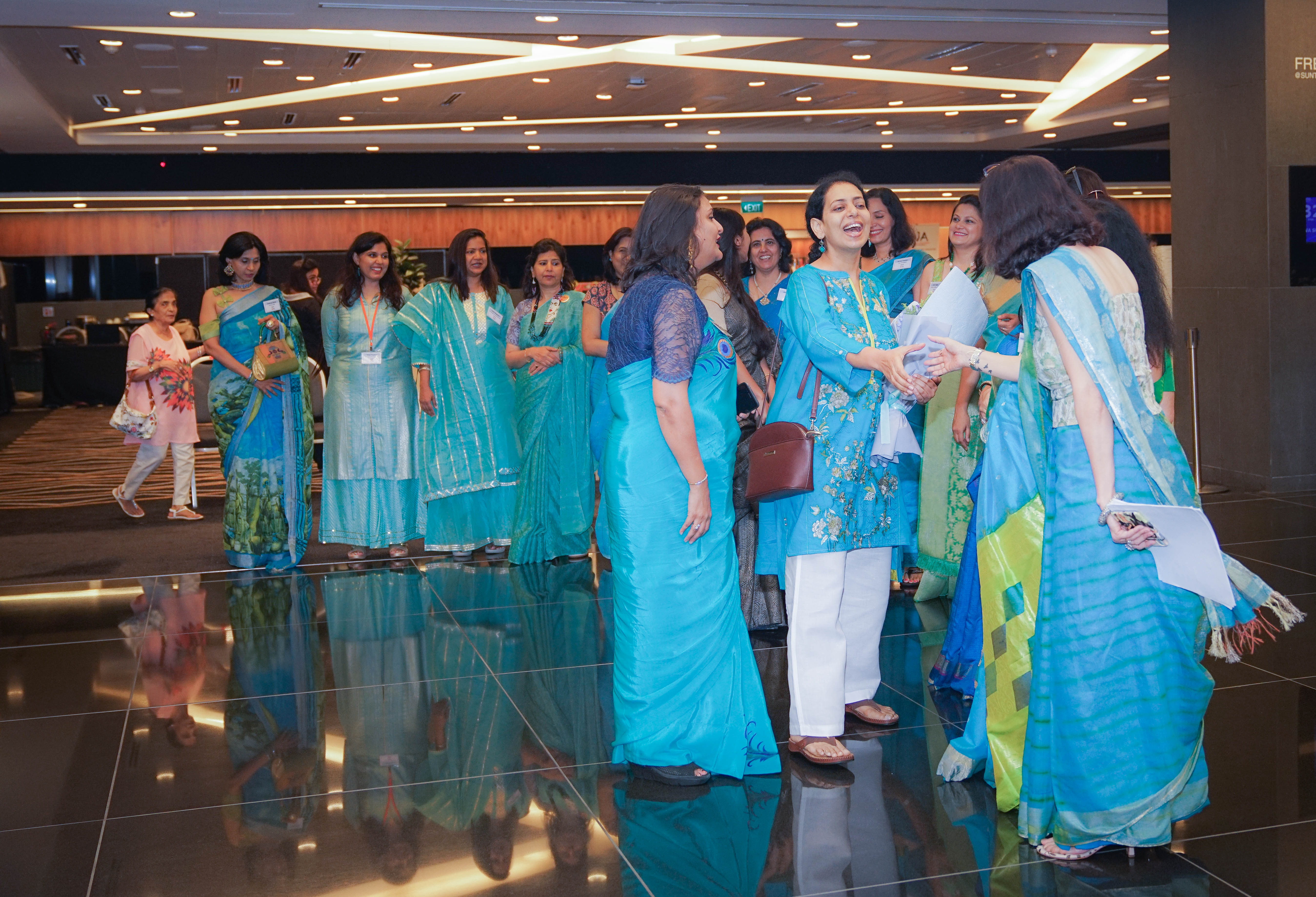 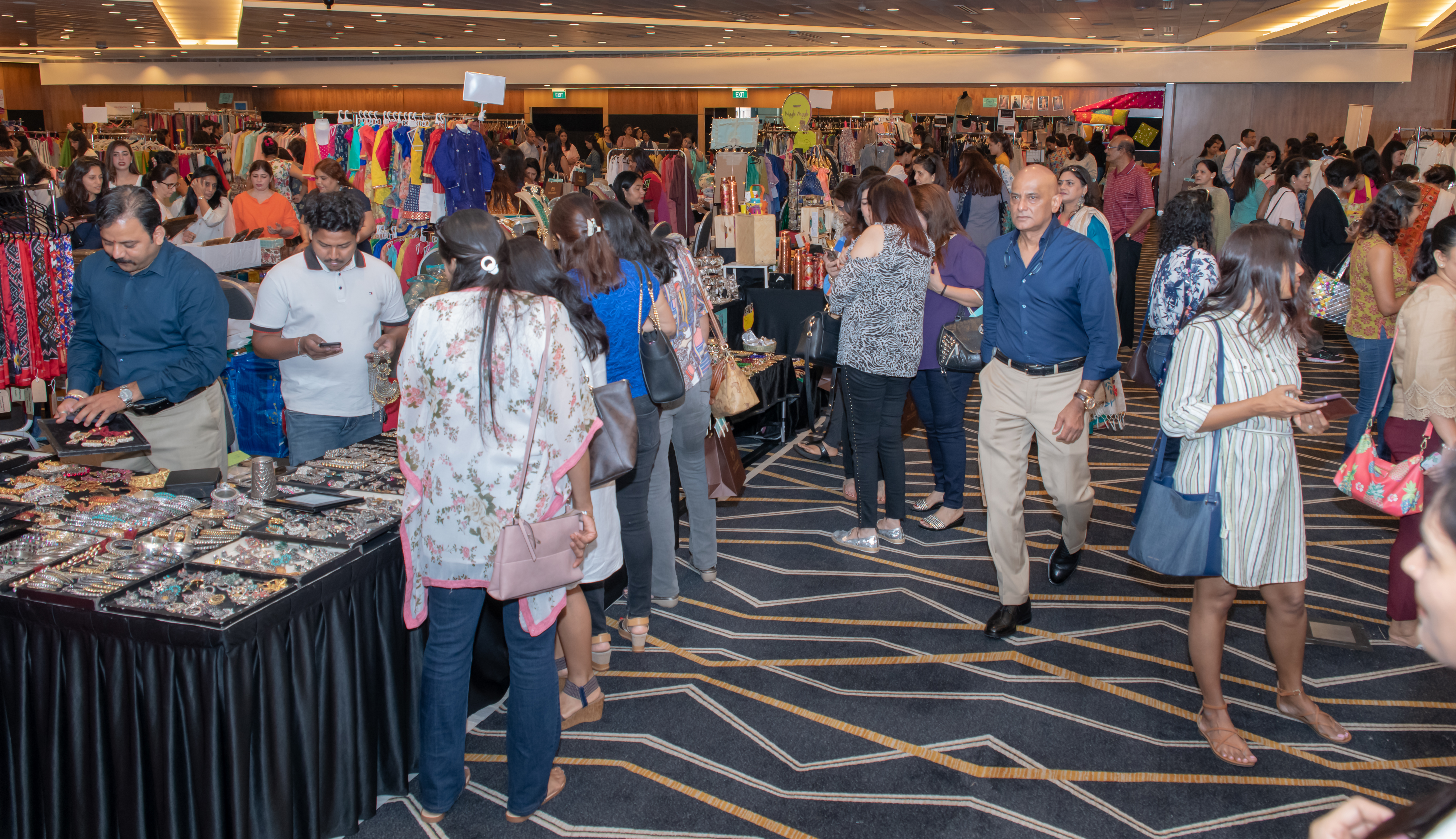 Look at that bustling crowd, and it wasn't even lunchtime yet. Photo courtesy: Gargi Mazumdar 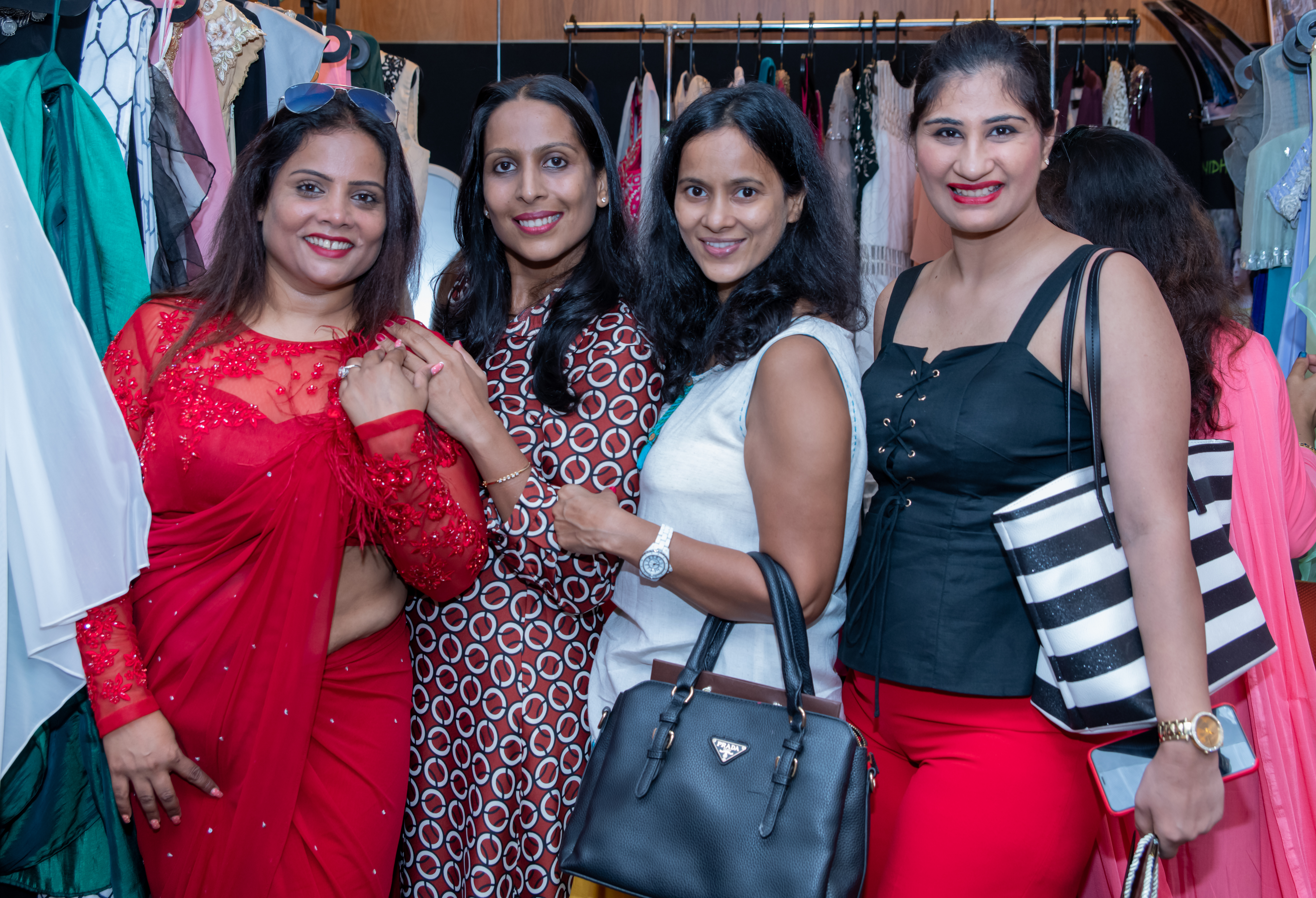 These ladies here are all smiles for the camera! Photo courtesy: Gargi Mazumdar 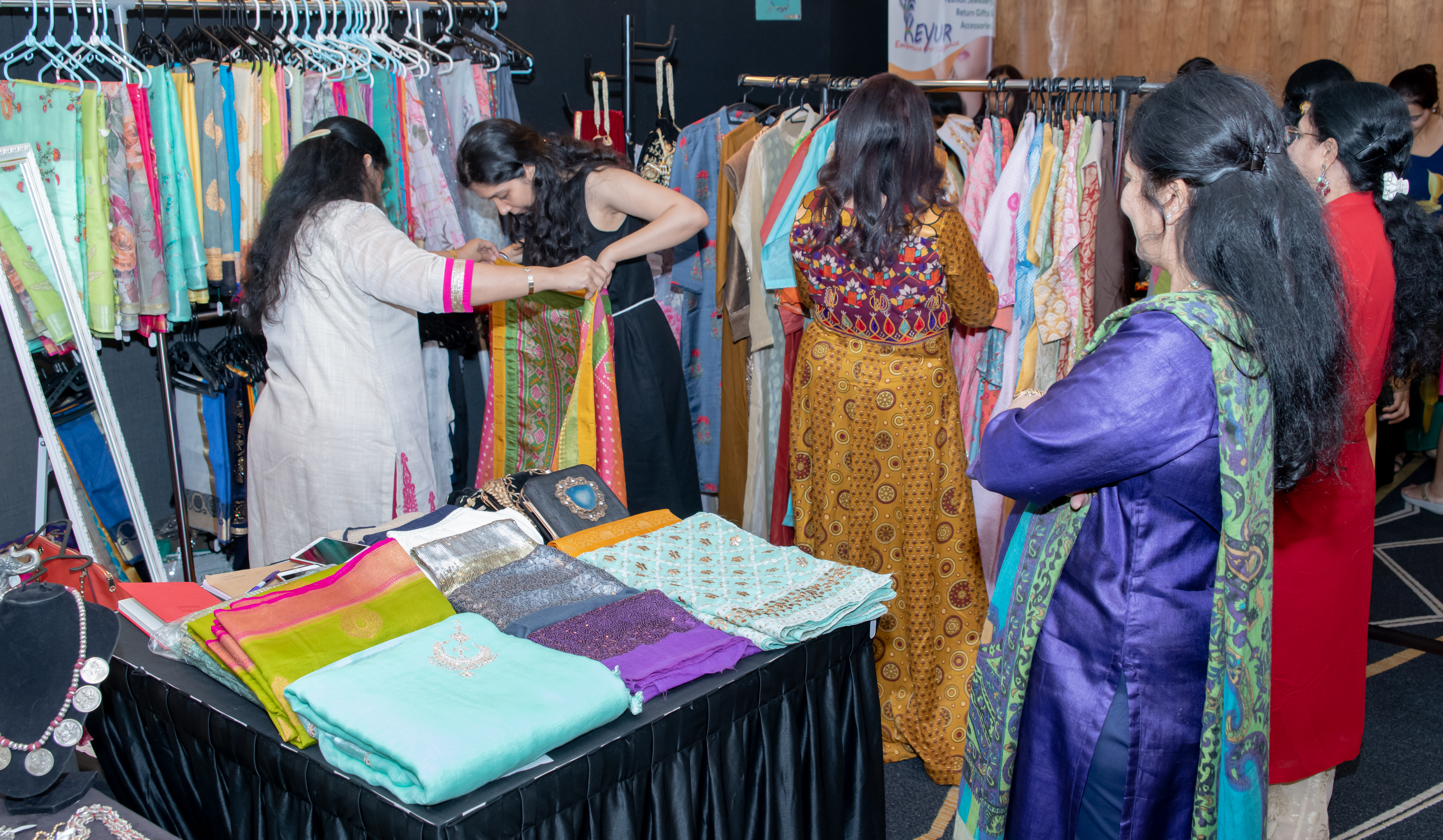 With such a colourful spread to choose from, the ladies here are busy trying on sarees and suits at the IWA Bazaar. Photo courtesy: Gargi Mazumdar 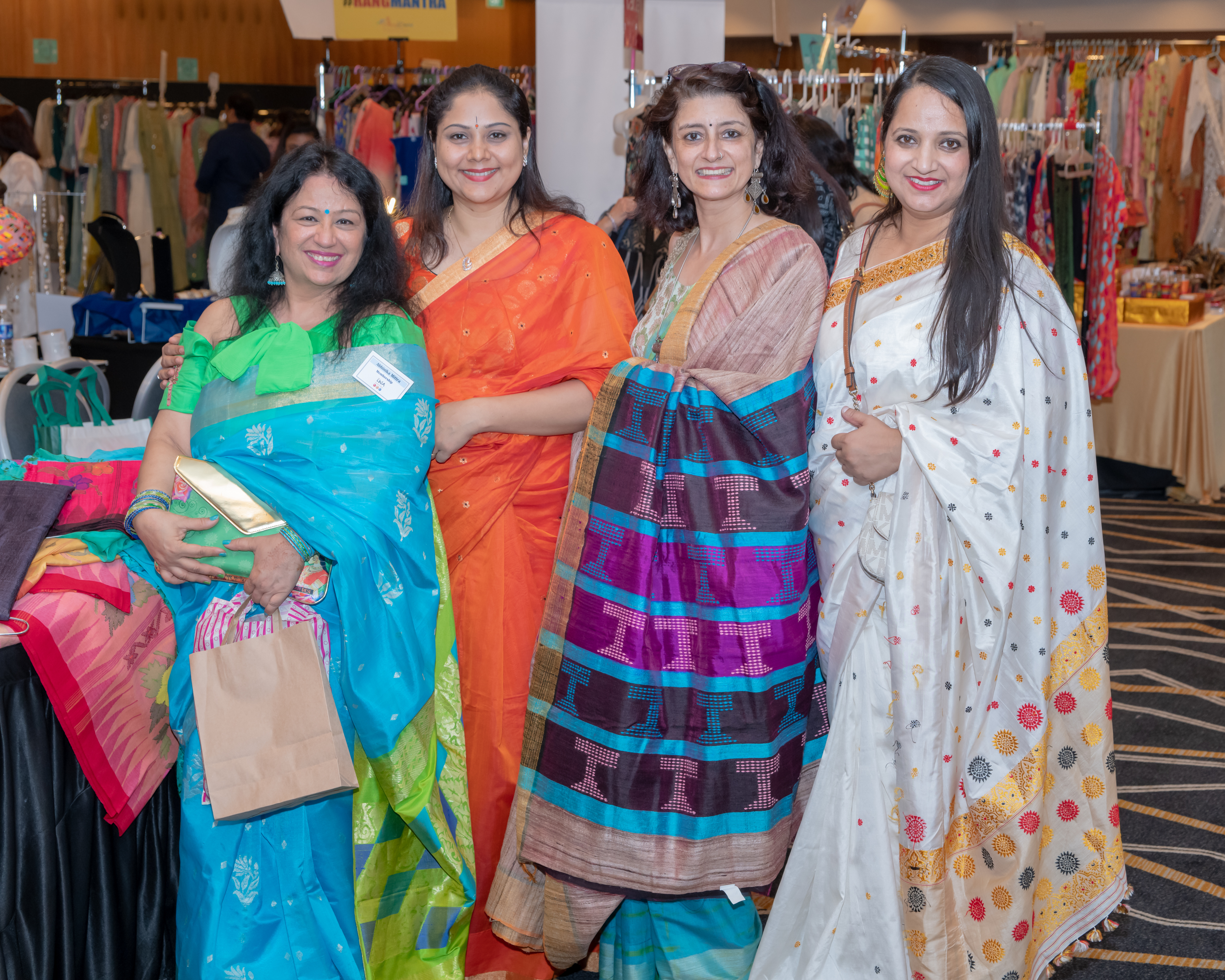 They look more than satisfied with their purchases ;) Photo courtesy: Gargi Mazumdar
Indian High Commissioner Fashion Things to do in Singapore