The festive season is in full swing in India with large parts of the country celebrating Durga Puja and Navratri. However, it is not just in India that people are in a festive fervour. Across the world the Indian community is coming together to celebrate, get dressed in their best and rejoice in the festivities that lead up to Dussehra and Diwali.

Here’s a glimpse at some of the festivities from around the globe: 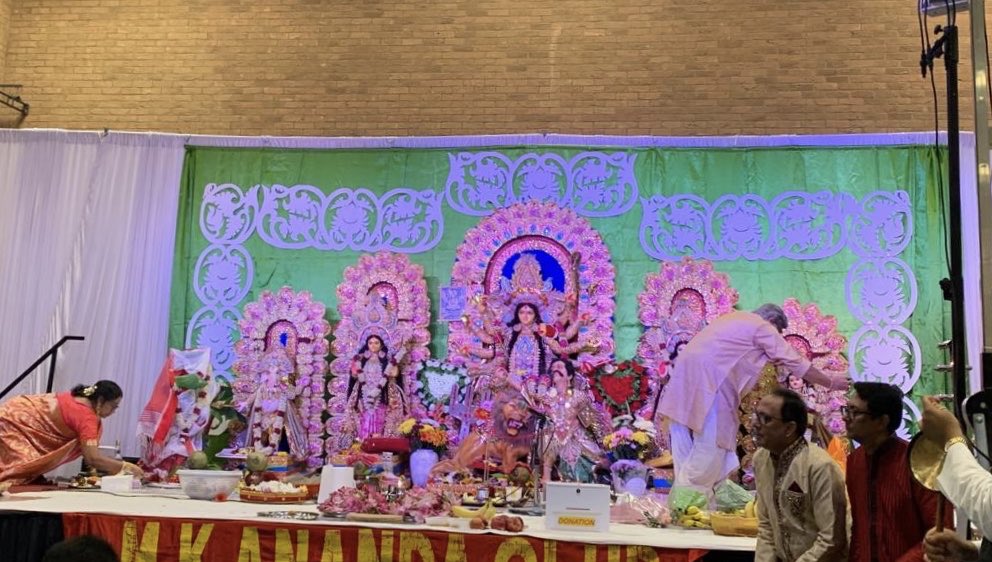 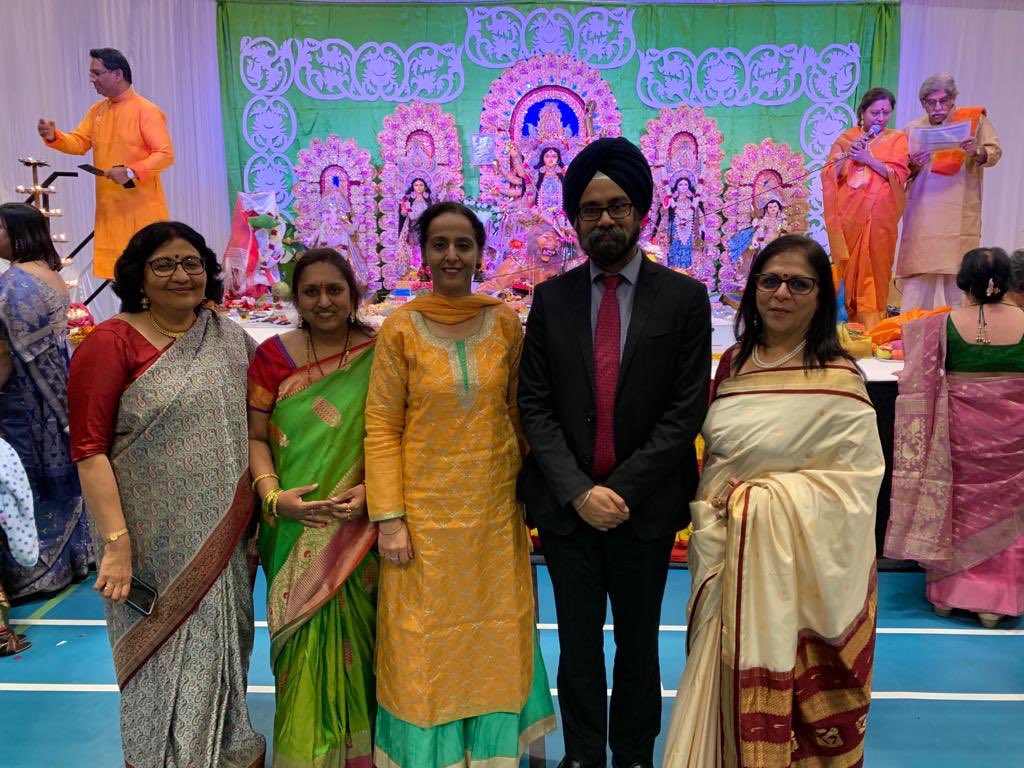 Mix of enthusiasm and tradition in Dubai on the occasion of #DurgaPuja. Consul General of India, Vipul participates in the Sandhya Aarti along with the Indian expats.@cgidubai pic.twitter.com/VELLLqsbzf

Celebrations in Perth, Australia with the Consul General in attendance. 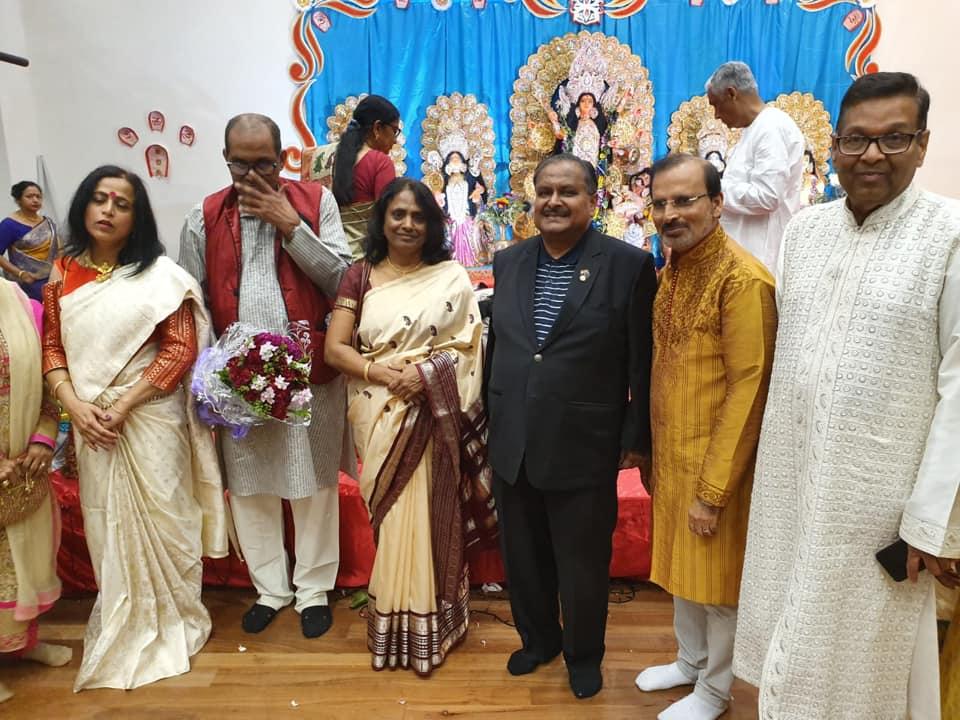 Lovely to once again get together with the local #Hindu community for the annual #DurgaPuja prayers and celebrations. Great work by Royal #Berkshire #Bengali Association volunteers, managing to make preparations for hundreds of worshippers coming to #Slough over the five days. pic.twitter.com/nWNZ8N9LIu

Very pleased to attend the festivities of Durga Puja again this year - Camden's Puja started in 1963 and was the first Puja in the UK. A special thank you to the organisers who continue to make this annual Hindu festival a huge success. pic.twitter.com/VdXVwpqYdR