This year marked the 243rd celebration of the American Independence Day yesterday, with parties, fireworks displays, a Presidential parade and baseball matches across the USA.

Also, this year, Mount Vernon, the home of the first US President George Washington, hosted a naturalisation ceremony for 51 immigrants from 28 countries who were sworn in as American citizens.

Let’s take a look at some of the scenes from the Fourth of July celebrations. 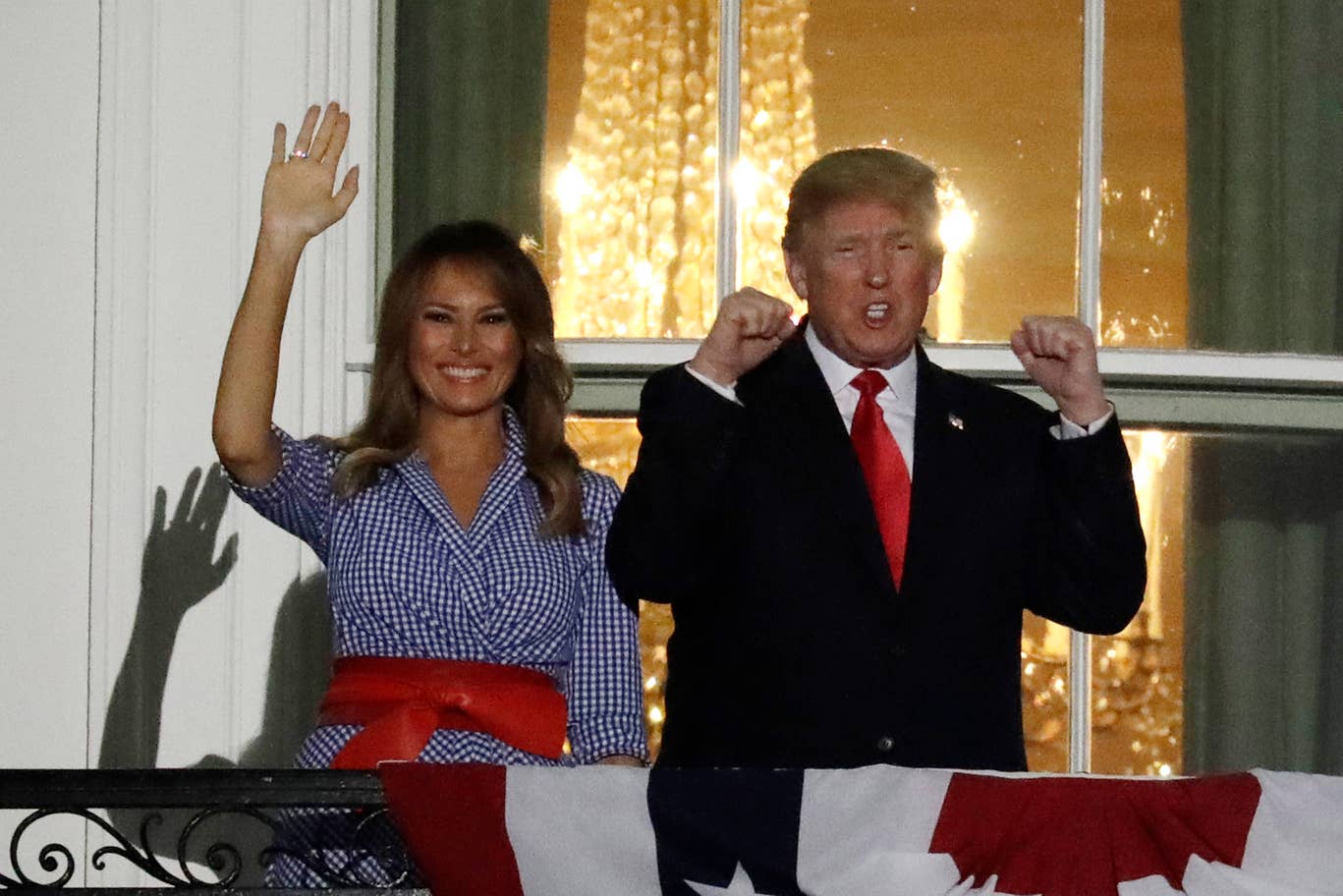 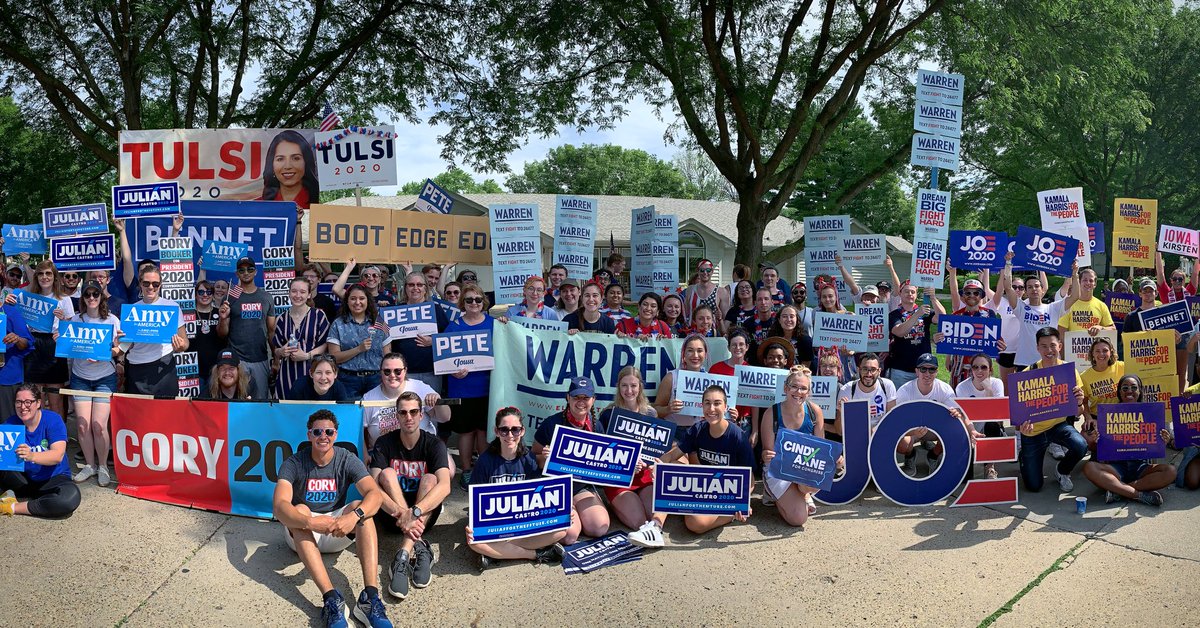 Campaigners for Democratic Presidential candidates on the Fourth of July. Photo courtesy: Twitter/@JulianCastro 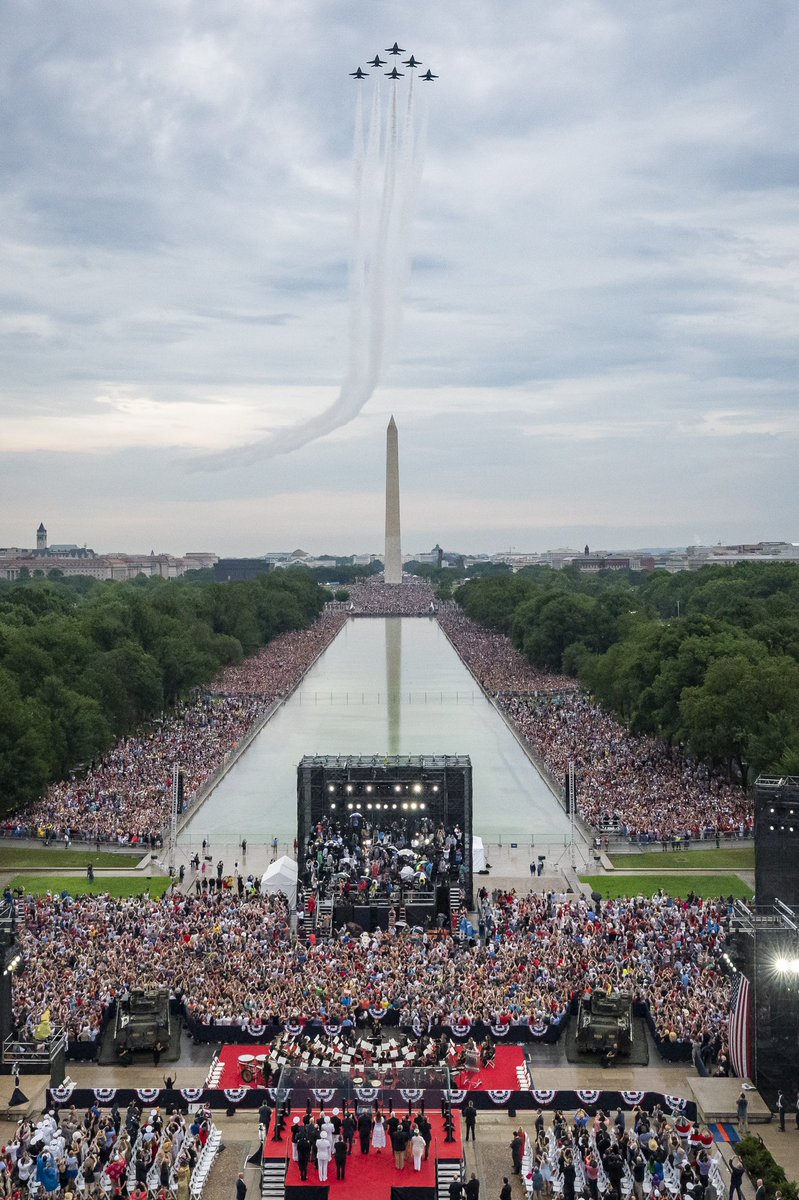 A crowd gathered outside the Washington Monument on Independence Day. Photo courtesy: Twitter/@VP 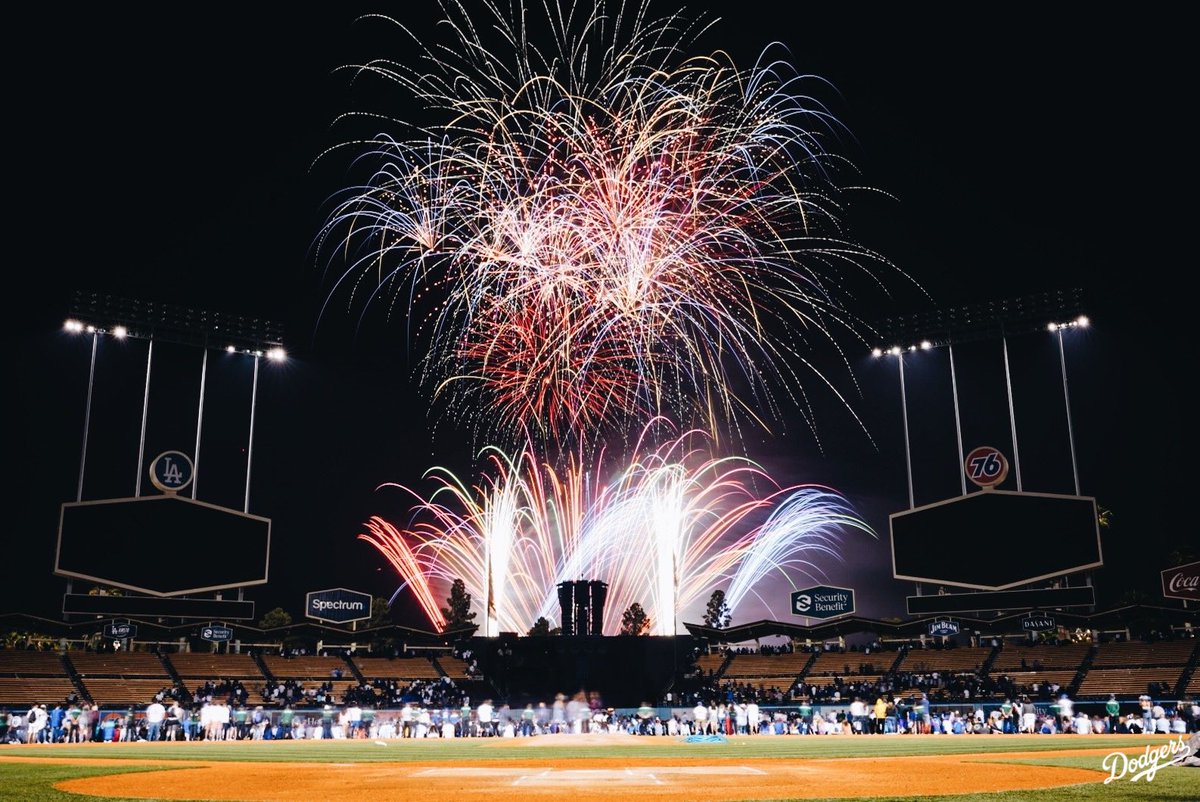 Fireworks ahead of the traditional baseball game at Dodgers Stadium in Los Angeles. Photo courtesy: Twitter/@Dodgers 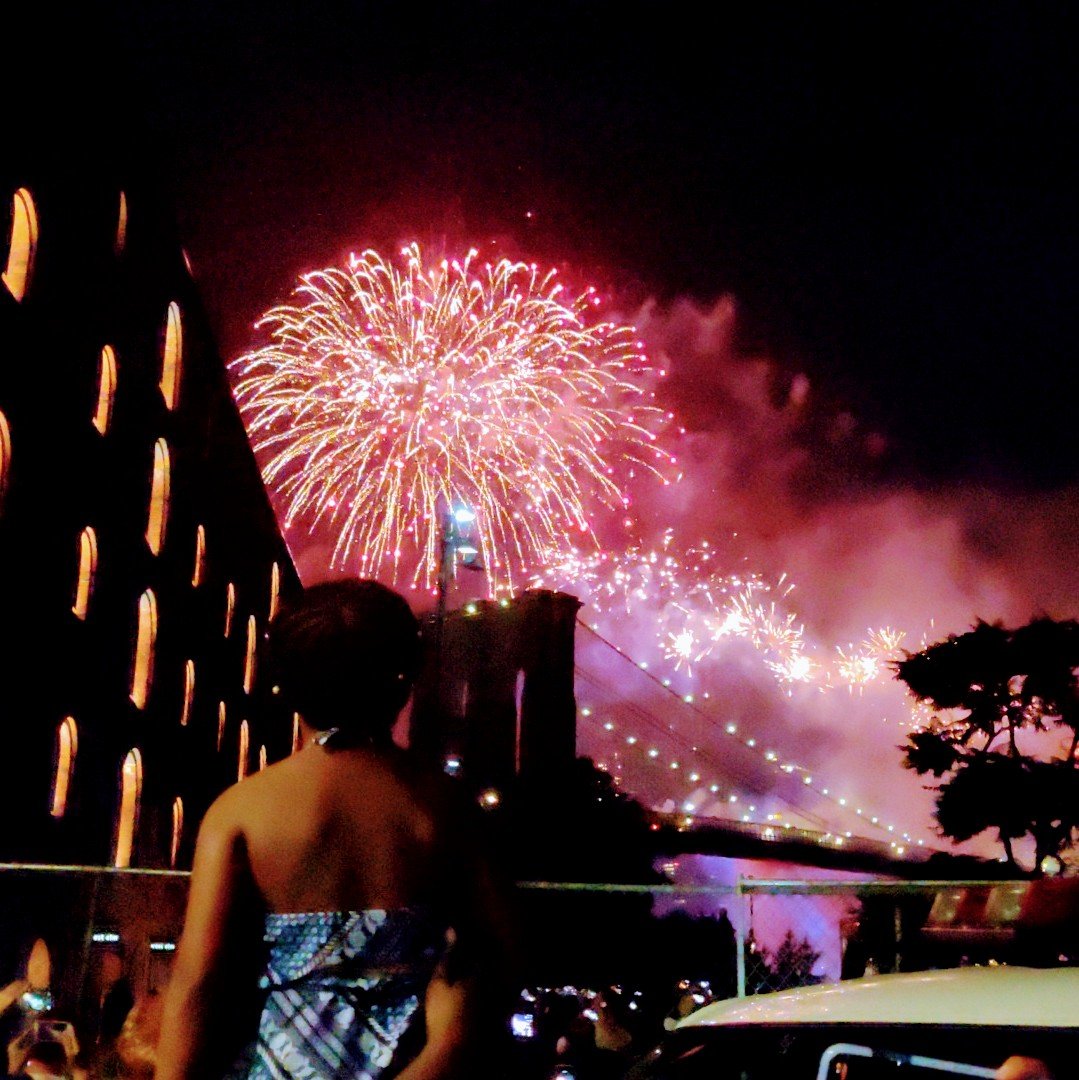 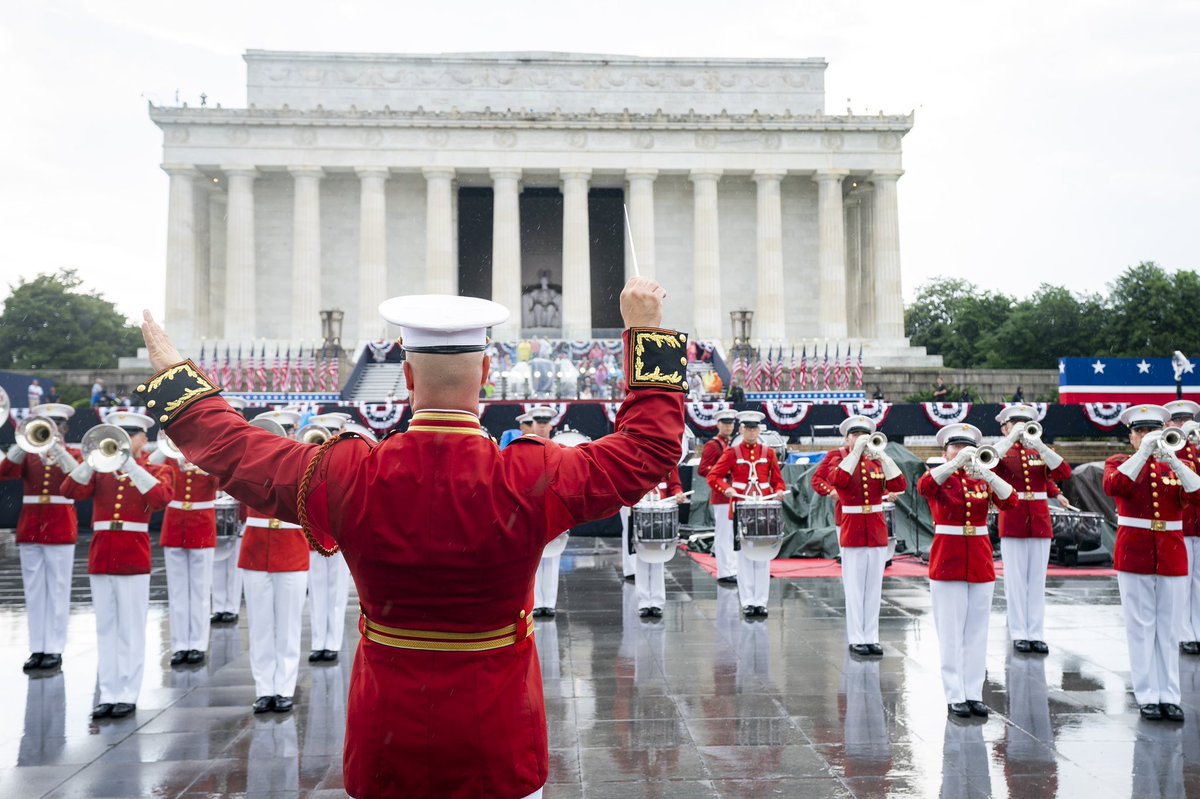 Independence Day celebrations including a military parade and the US Presidential Address were held at the Lincoln Memorial this year. Photo courtesy: Twitter/@VP 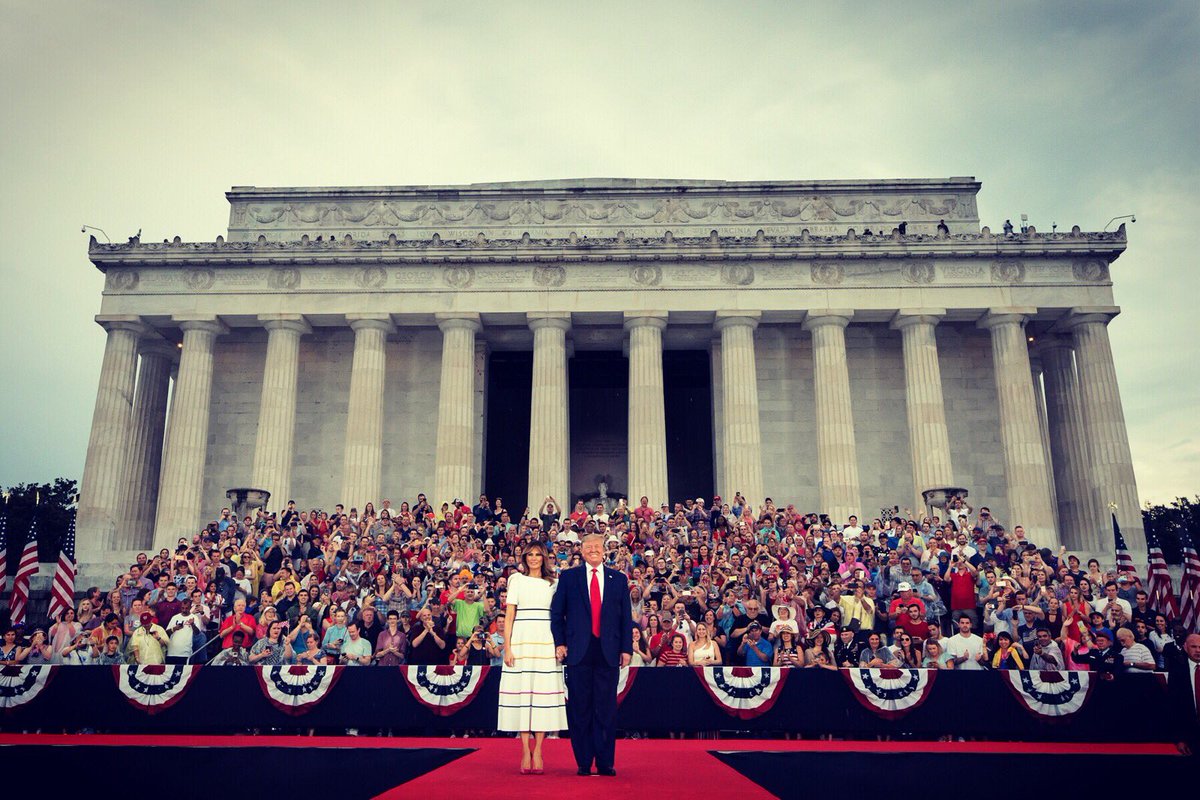 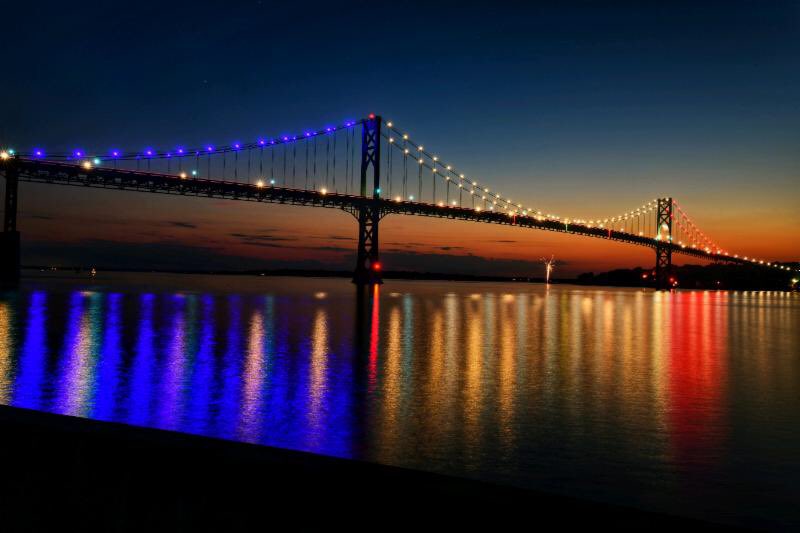 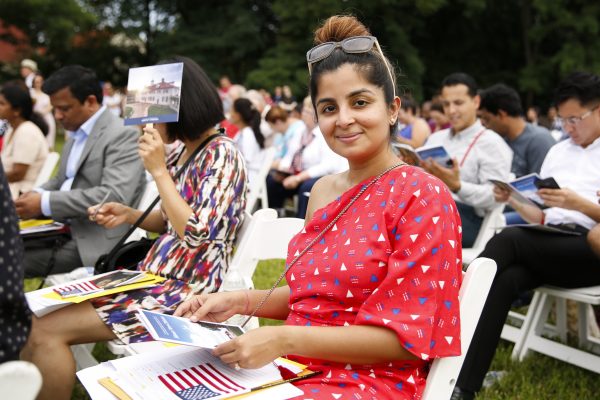 Pritika Chandiramani from India was among 51 immigrants from 28 countries who were sworn in as American citizens in a naturalisation ceremony at Mount Vernon, the home of the first US President George Washington. Photo courtesy: EpochTimes 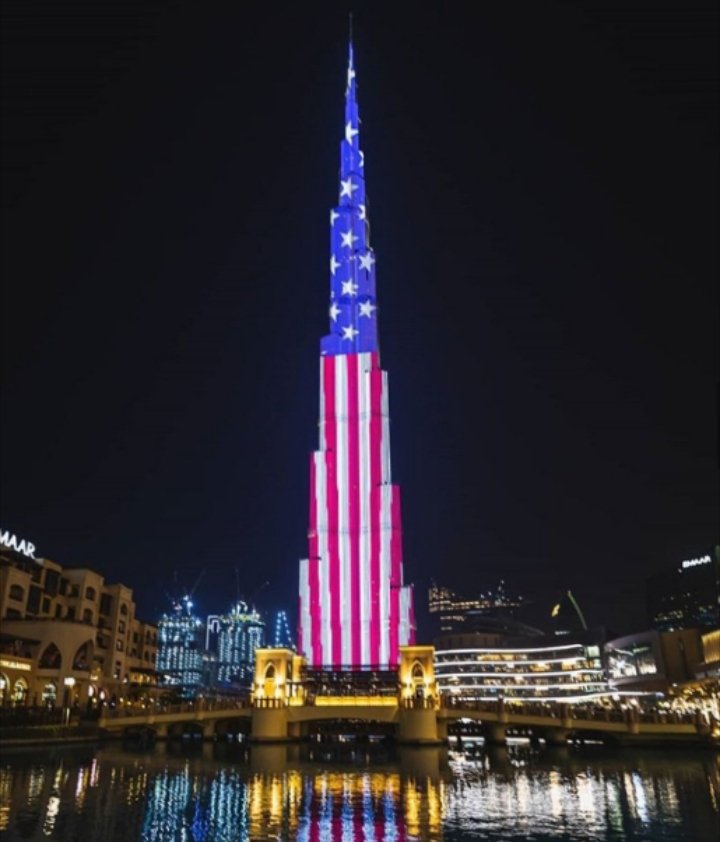 Burj Khalifa in Dubai lit up in the Star-Spangled Banner's colours to mark US INdependence Day. Photo courtesy: Twitter/@Miriam55667906