In Pics: Anugamanam – Celebration of the legacy of Odissi dance

A spellbinding expression of the Odissi art form made possible by talented dancers, who unravel a unique style of synchronised ensemble dancing at Anugamanam on February 23 and 24 at Victoria theatre.

Choreographed by Guru Ratikant Mohapatra, the programme was a joint collaboration of Temple of Fine Arta and Srjan in the memory of Guru Kelucharan Mohapatra and Swami Shantanand Saraswathi.

Check out the captivating pictures from the show: 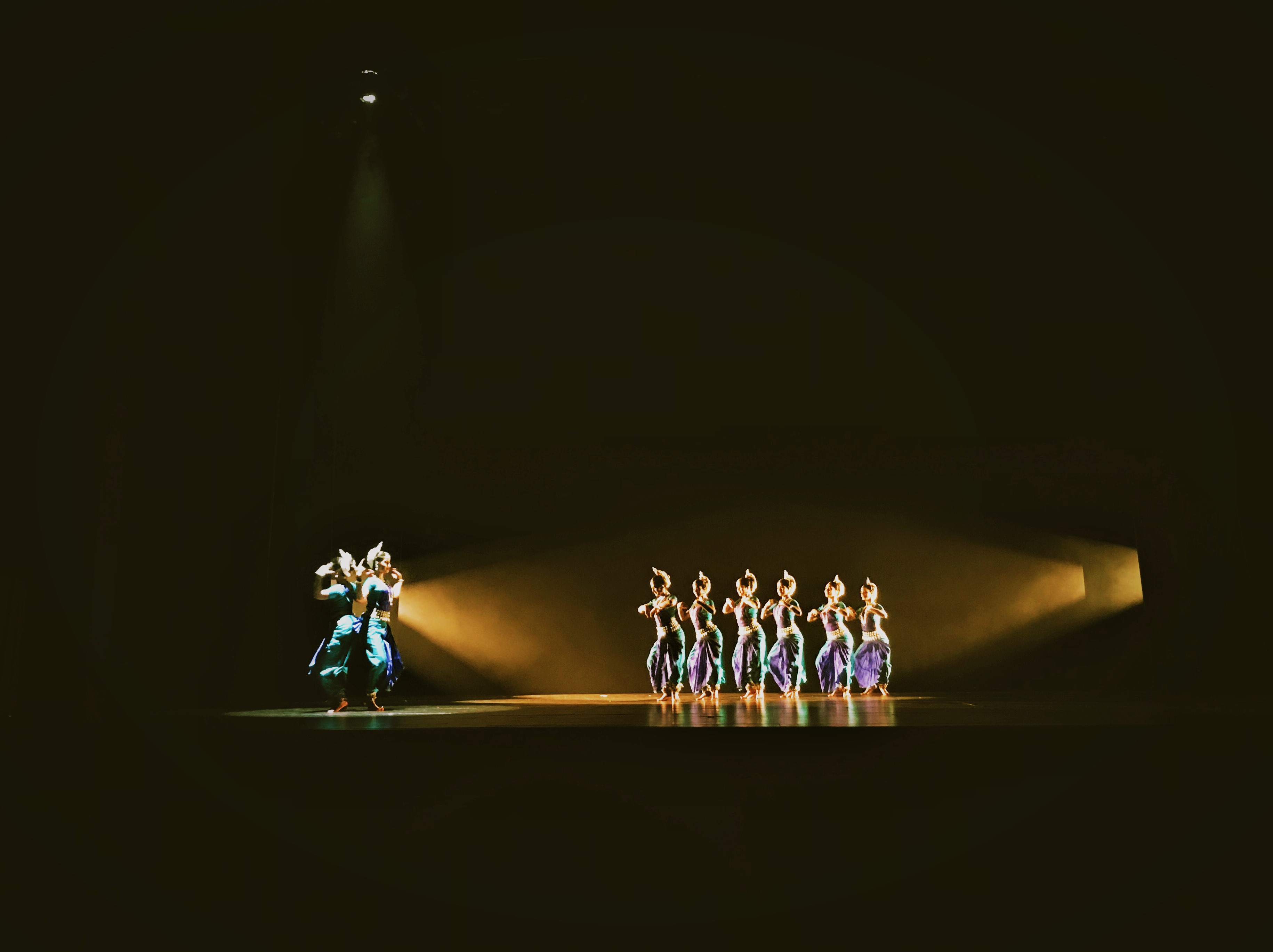 Choreographed by Guru Ratikant Mohapatra, Anugamanam explains the elements from various popular classical dance forms into Odissi that enrich the dance form while at the same time not straying from the structure of Odissi. Photo: Connected to India 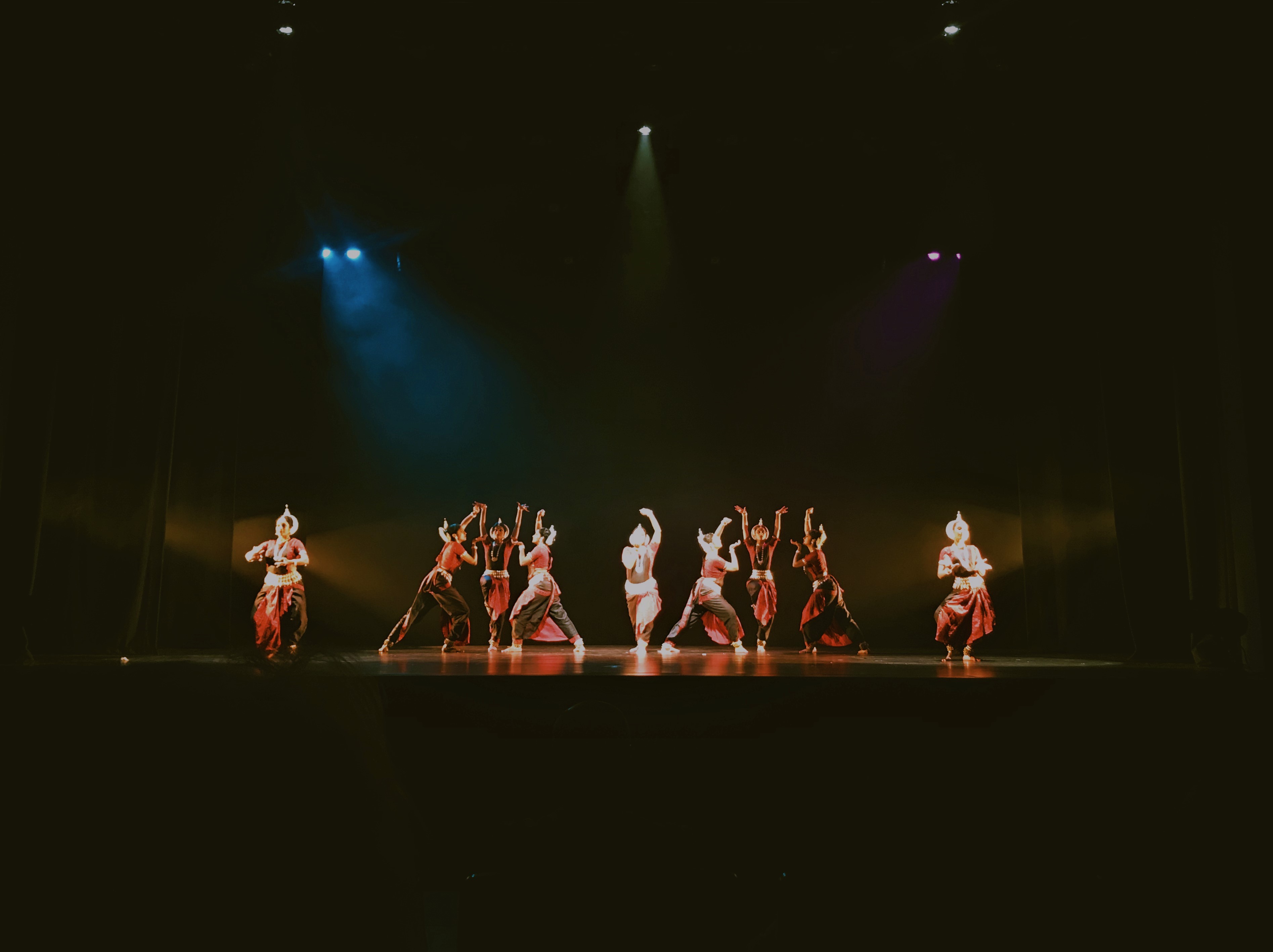 Guru Ratikant is the Director of Srjan and is a Choreographer, Percussionist, Dancer and is Guru to over 500 Students in Srjan, but many more in the region, where he has spent much time and effort in teaching and promoting Odissi. Photo: Connected to India 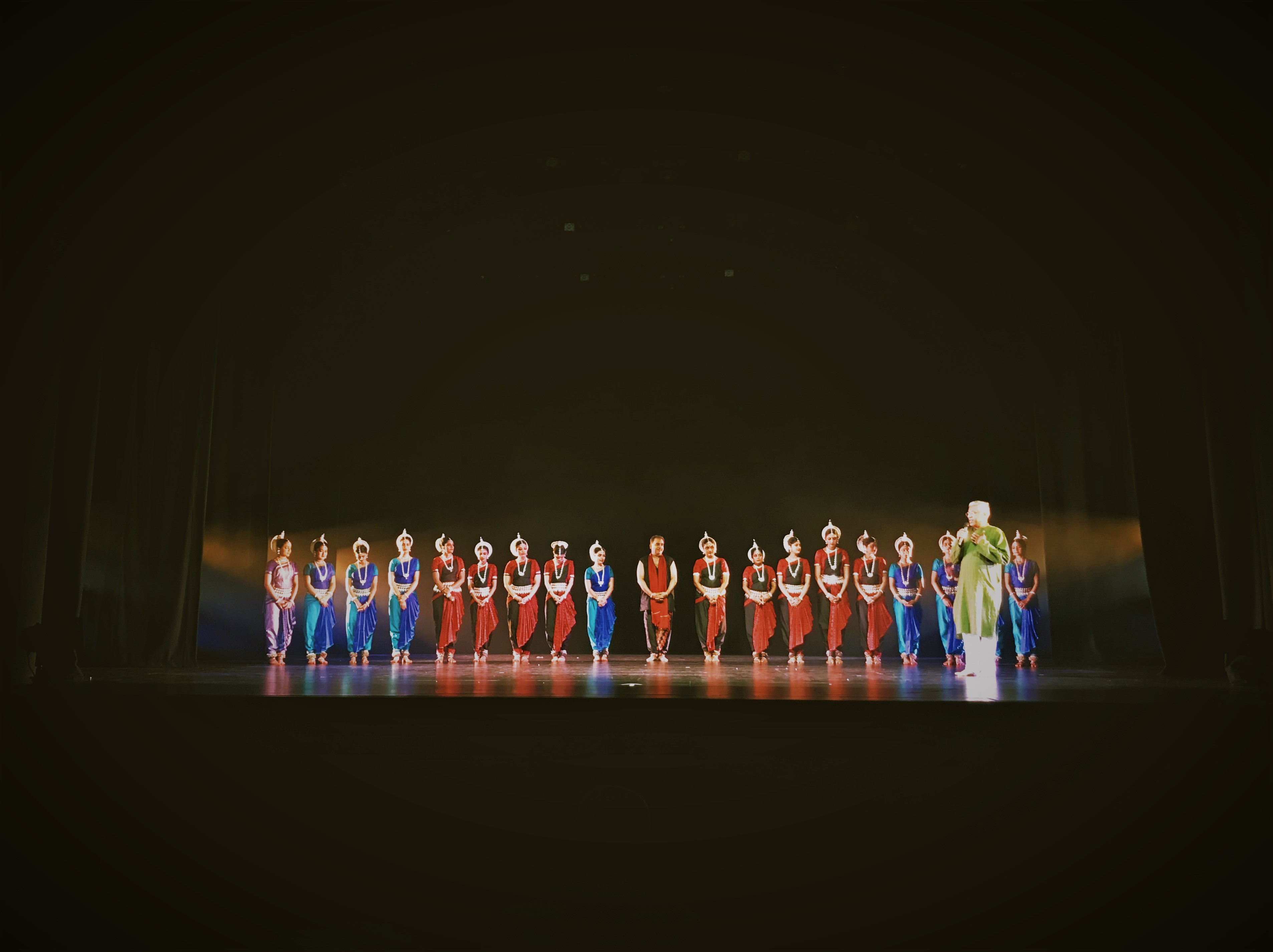 Odissi Dance entered into Ind-Chinese Movie The Desire under the choreography of Guru Ratikant Mohapatra. Photo: Connected to India 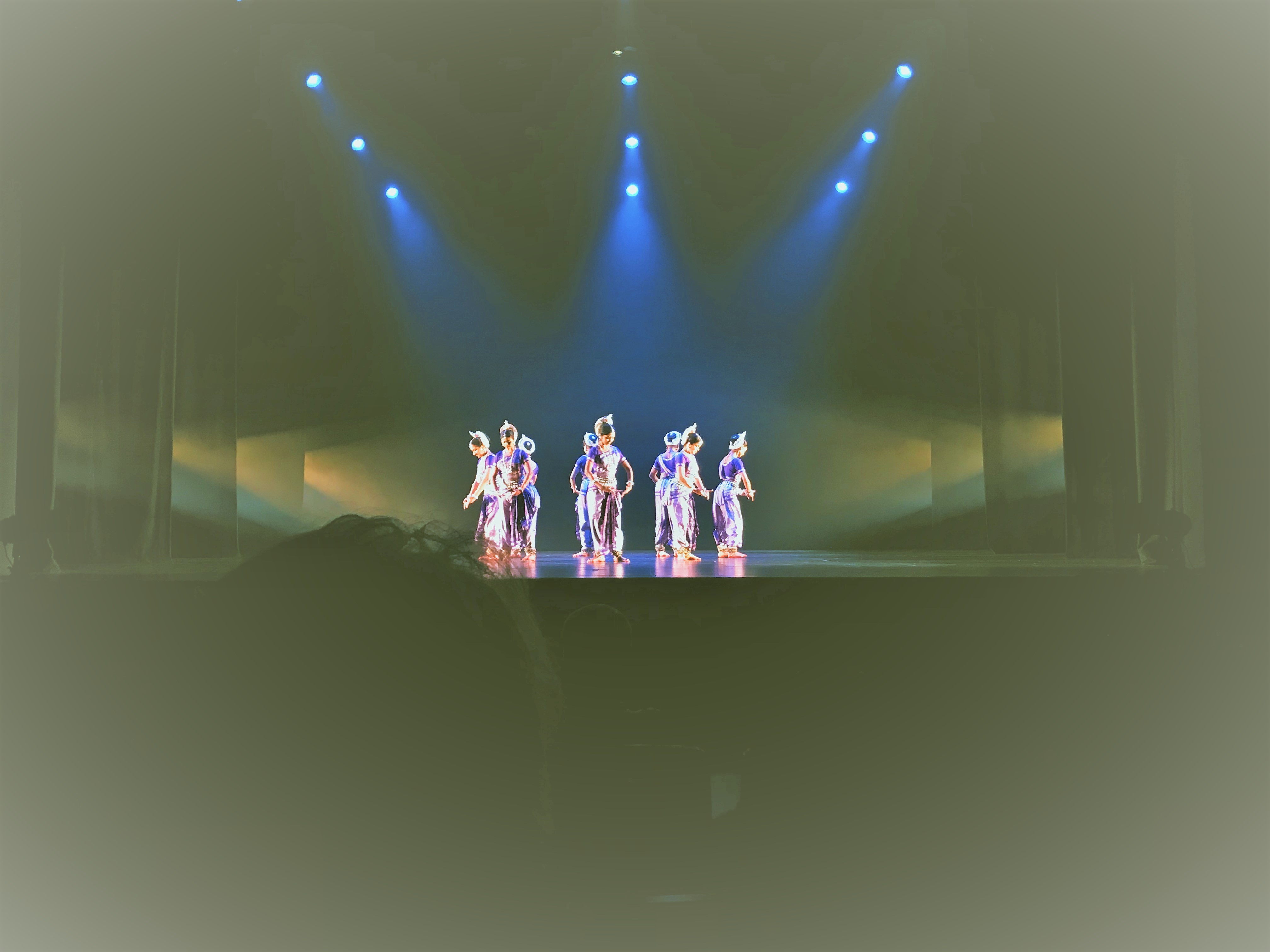 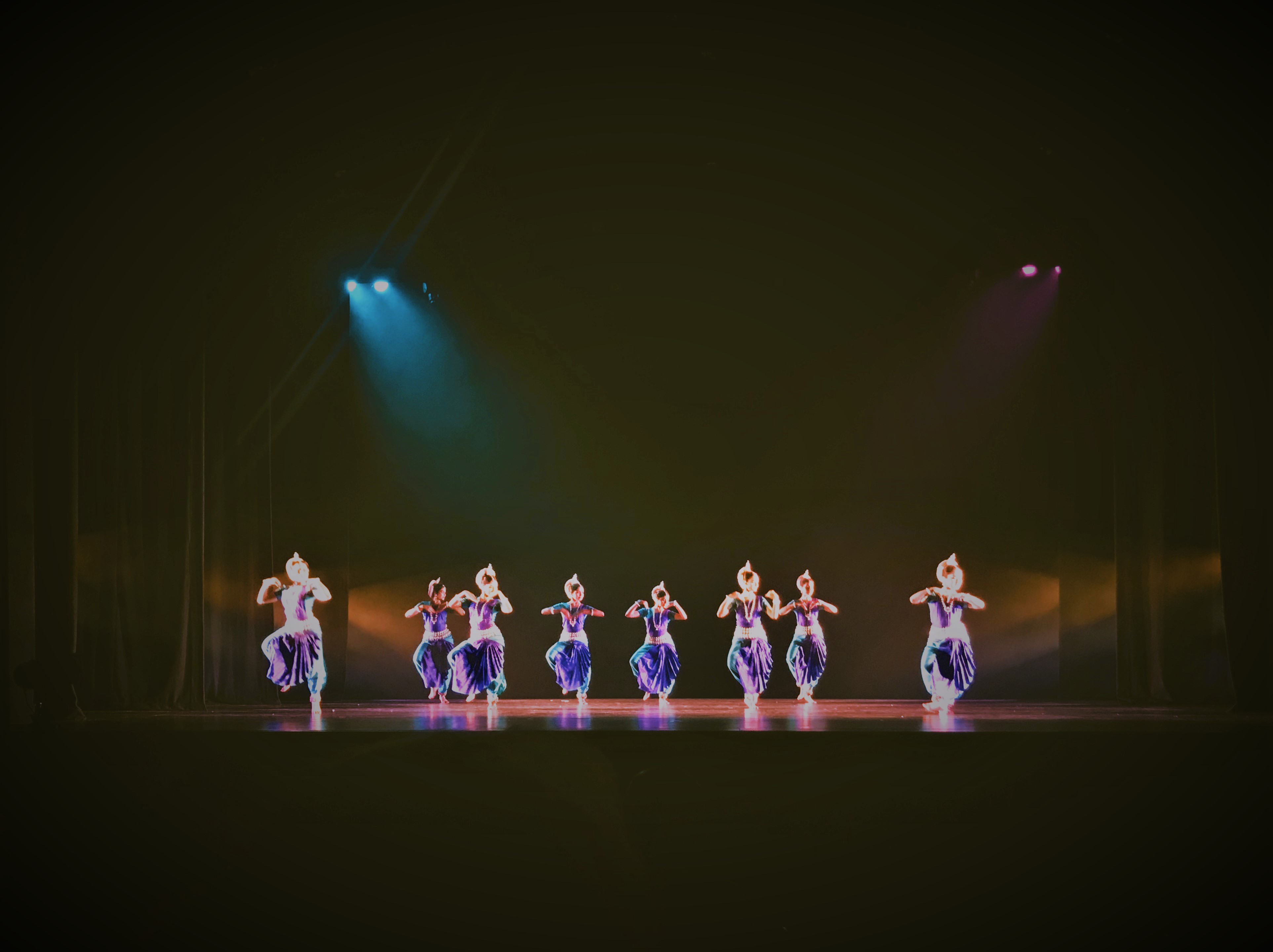 Guru Ratikant Mohapatra was honoured with the National Award “Pride of India” by Chinta-O-Chetna, Bhubaneswar 2004. Photo: Connected to India 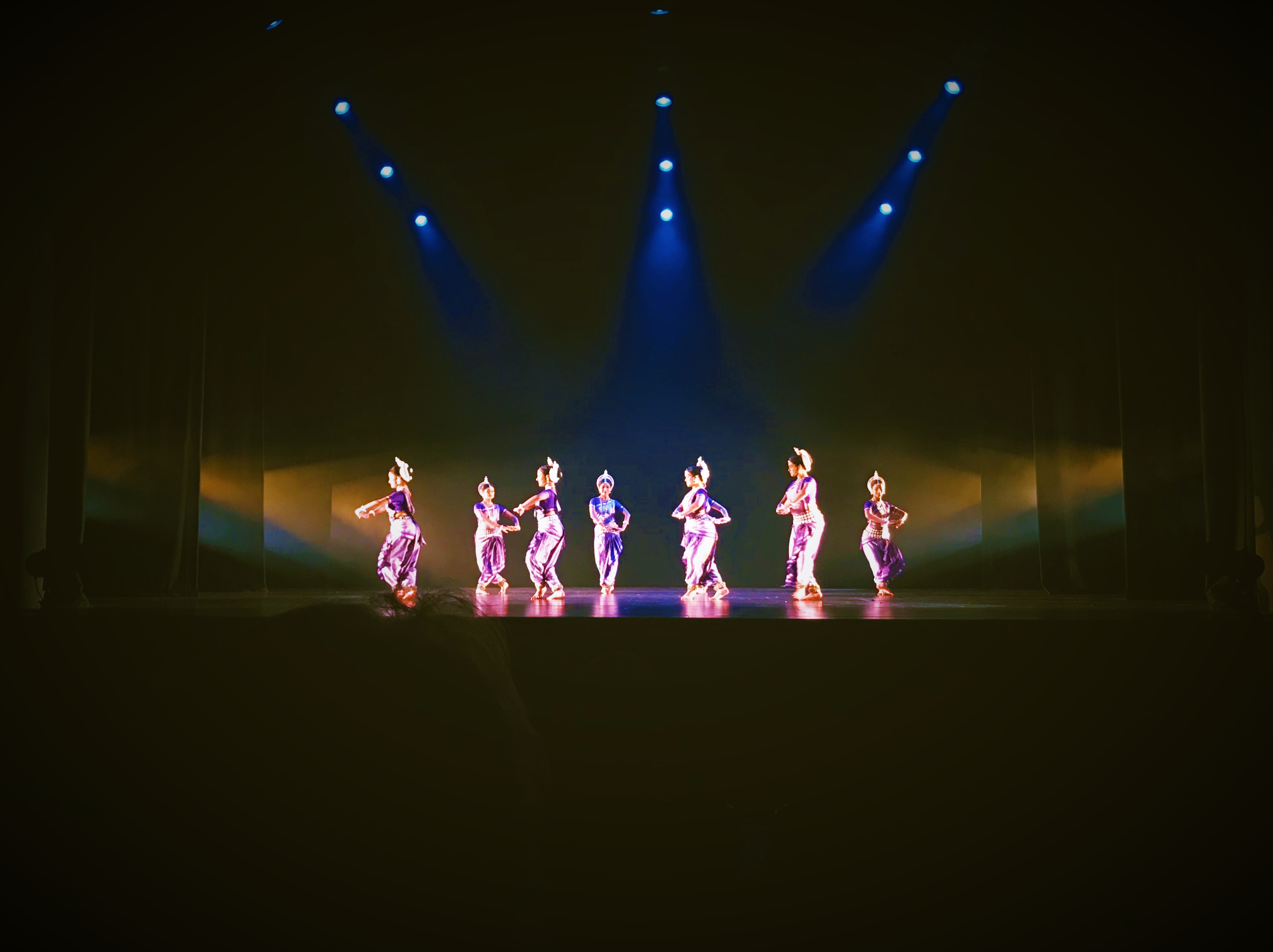 Watch a video from the rehearsals. 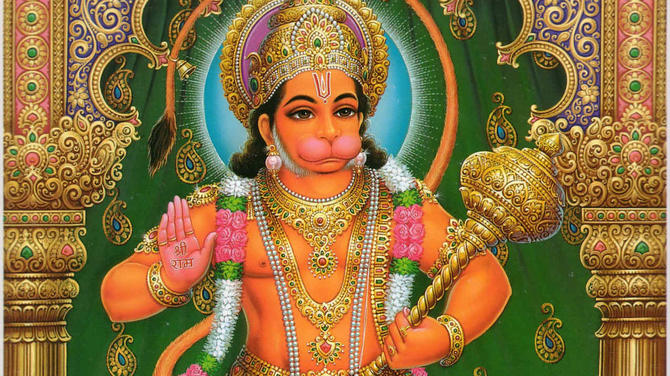