Organised by Mediacorp along with Little India Shopkeepers and Heritage Association (LISHA), the event returns to Little India after six years.

The Guest of Honour for the occasion, which saw a turnout of more than 1,000 people, was S Iswaran, Minister for Communications and Information and Minister-in-charge of Trade Relations. 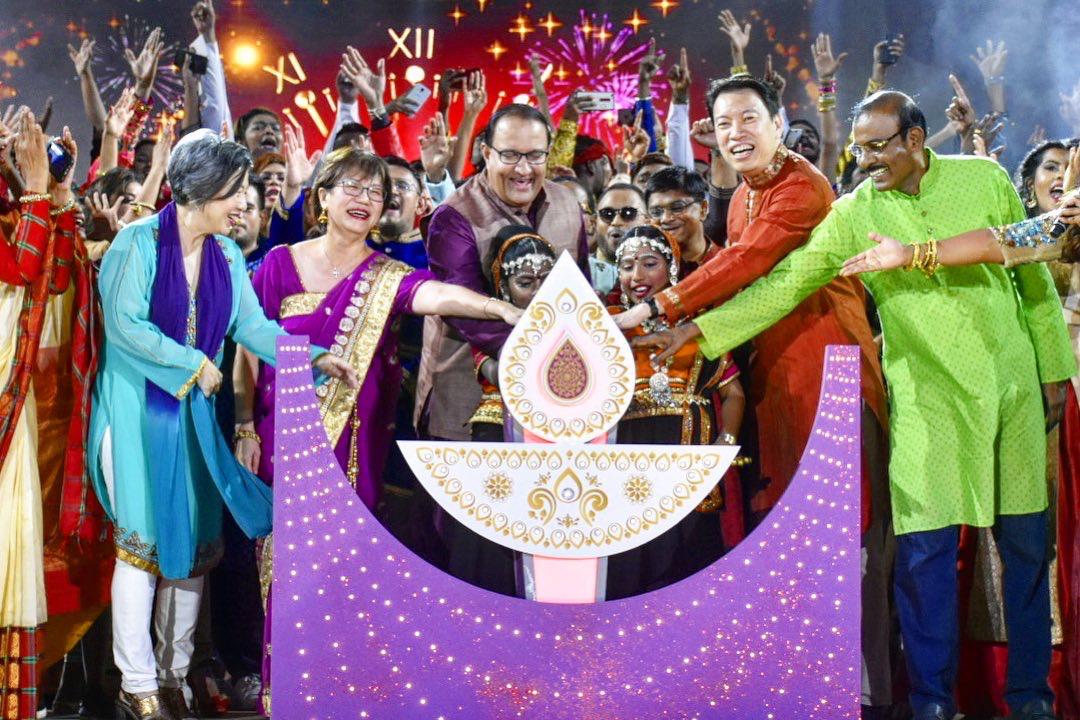 S Iswaran, Minister for Communications and Information and Minister-in-charge of Trade Relations, graced Amarkala Deepavali as the guest of honour. Photo courtesy: Mediacorp

Audiences were treated to a visual feast of colourful costumes and breathtaking performances by Vasantham artistes and dance groups. Local singing sensations Pavithra, Vignesh Wadarajan, Kaushik and Vishnu Balaji, along with Indian playback singer Haricharan, serenaded the crowd with beautiful renditions of songs both old and new. 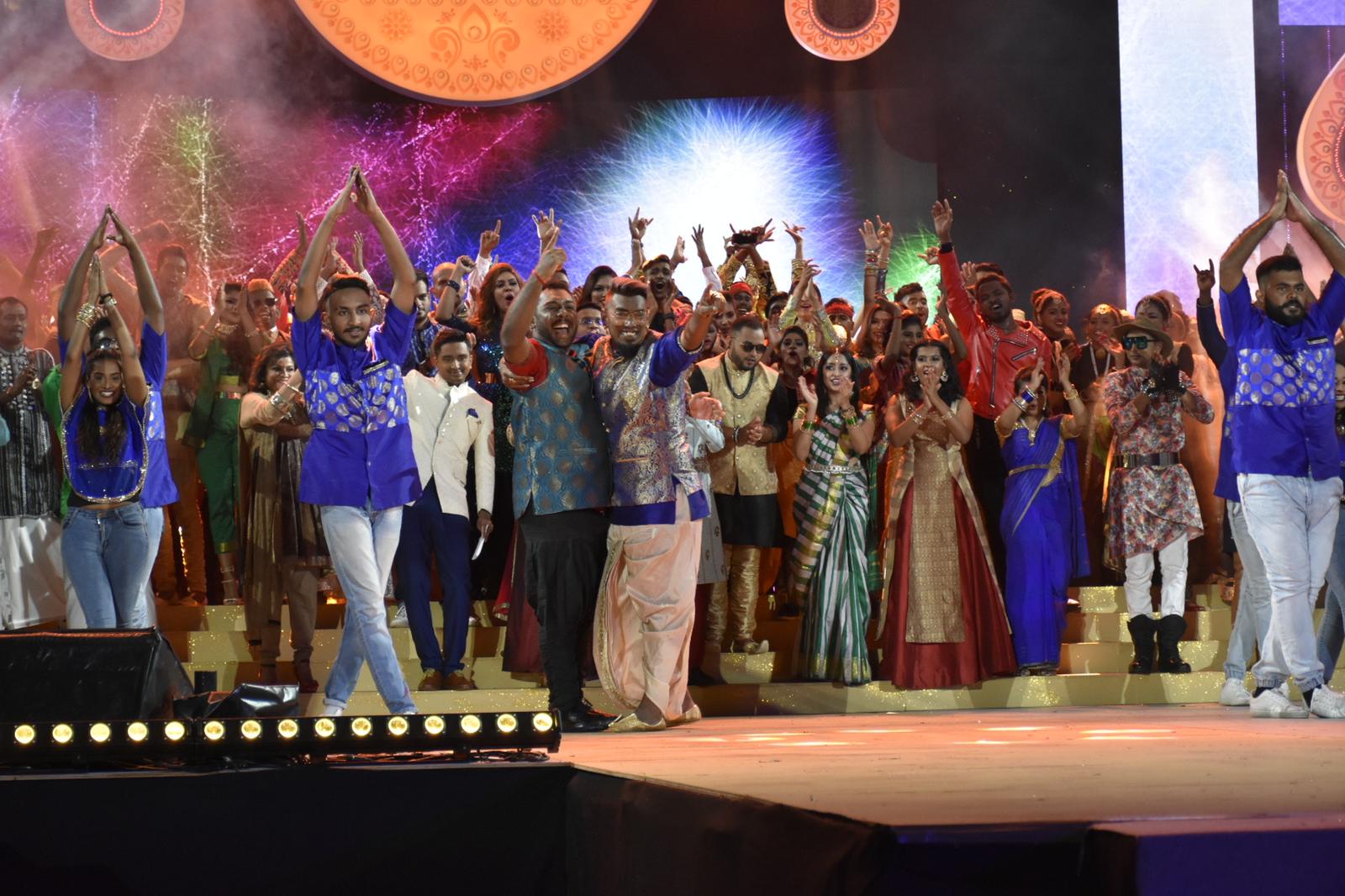 “It is wonderful to bring Amarkala Deepavali back to Little India with the support of LISHA," said Sabanitha Shanmugasundaram, Head of Indian Audience. "The much anticipated show anchors the Deepavali celebrations on Mediacorp Vasantham, which is showing five days of non-stop entertainment over the Deepavali weekend.”

The highlight of the night was the countdown segment, with over 300 artistes filling the stage at the stroke of midnight to usher in the festival of lights along with fireworks and pyrotechnics.

Here are some of the exciting scenes from the night's show: 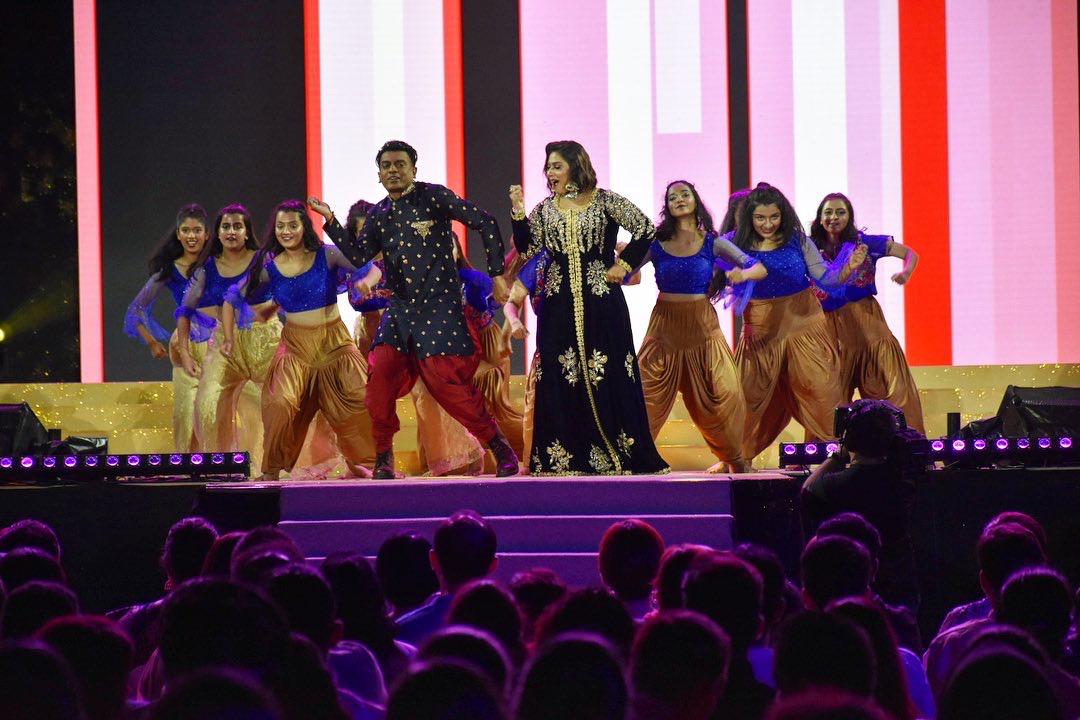 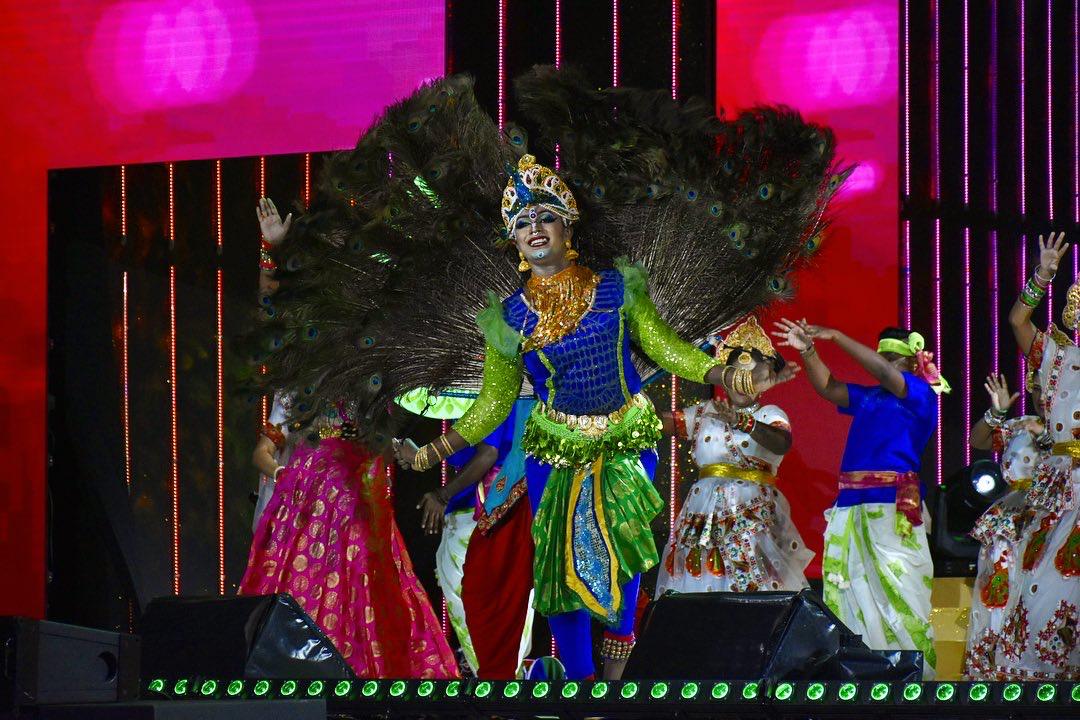 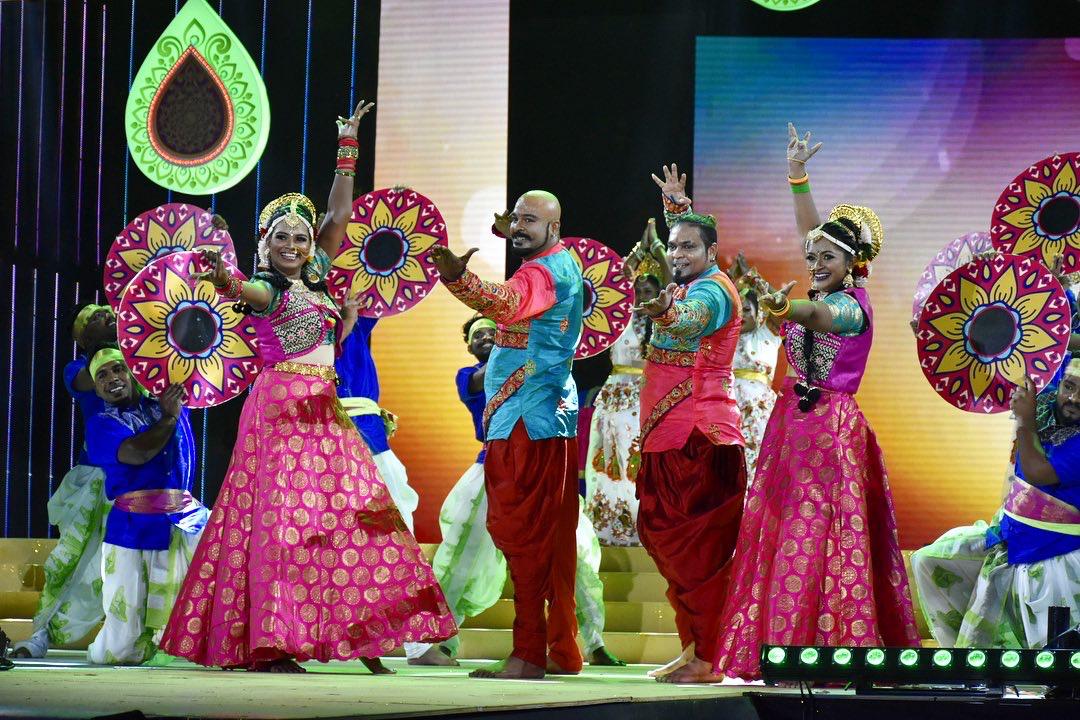 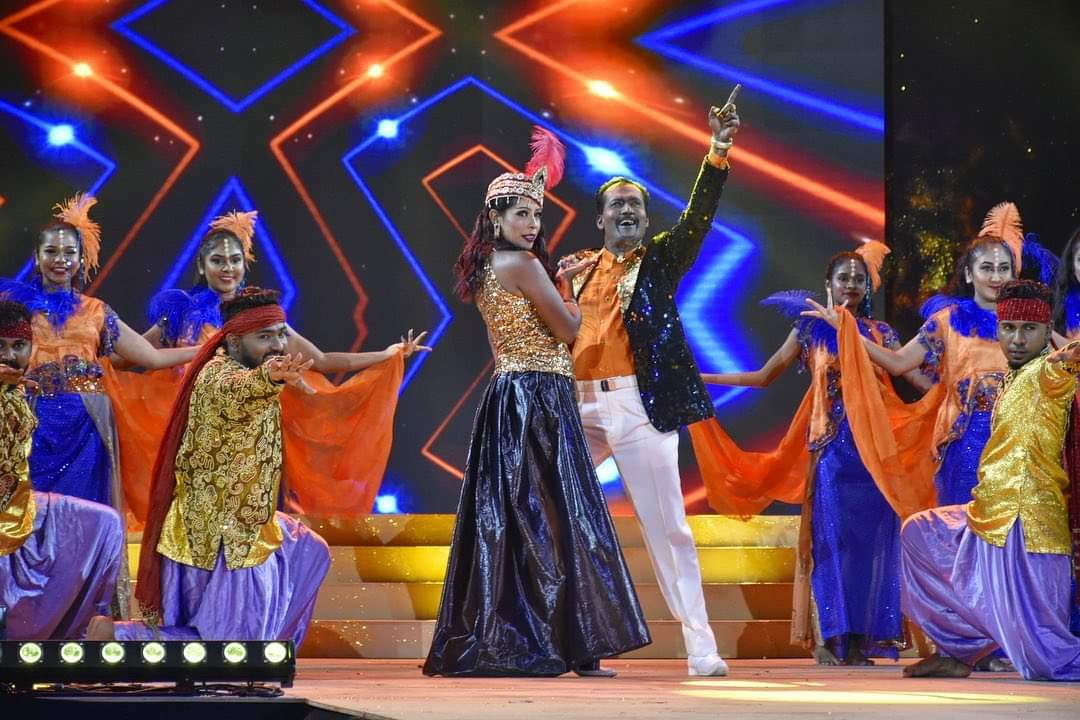 The audience danced the evening away to exciting medleys of songs from the 80s and 90s. Photo courtesy: Mediacorp 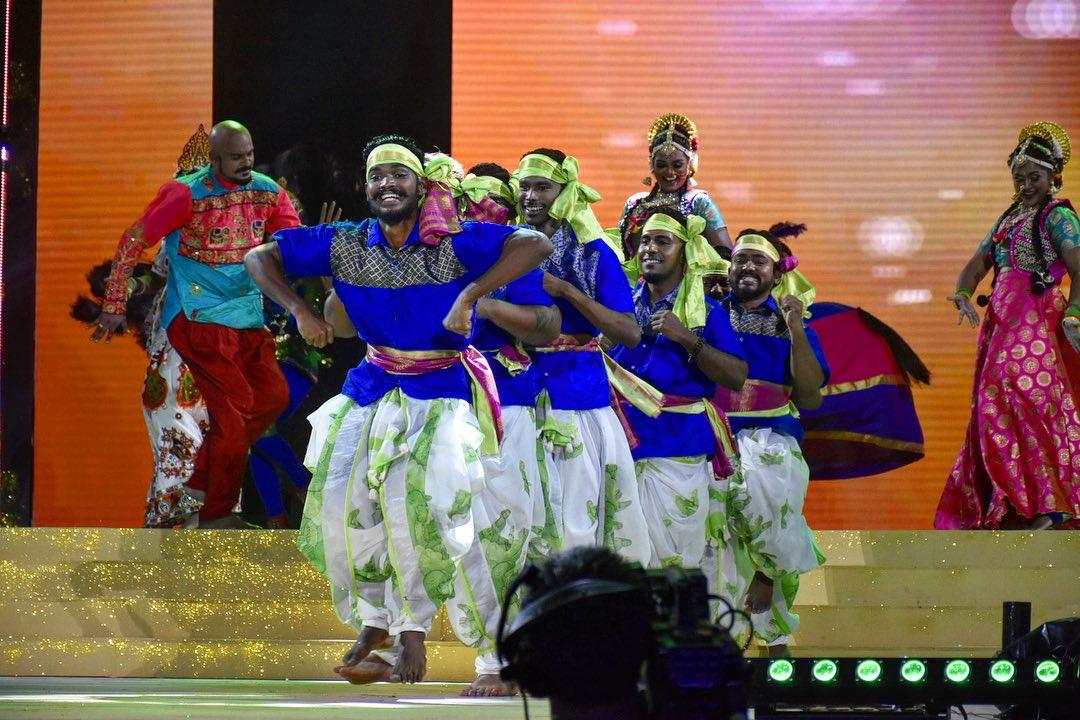 The colourful cultural event showcased local Singapore singers and dancers and saw a turnout of over 1000 people. Photo courtesy: Mediacorp 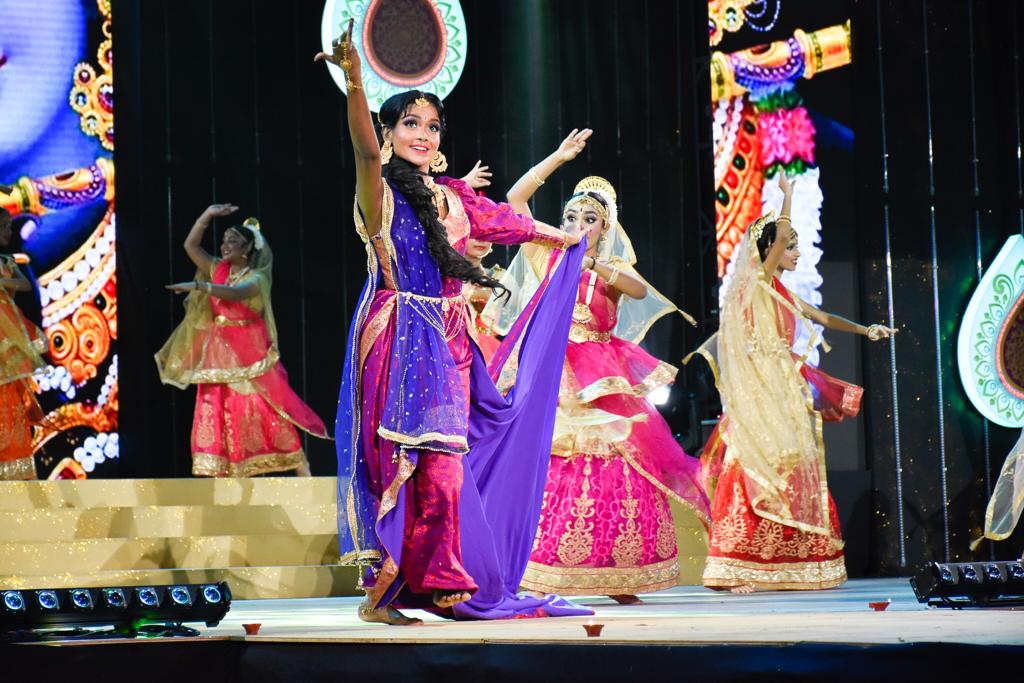 The event was a countdown to the festival of Diwali with the audience enjoying a mix of music and various kinds of dances. Photo courtesy: Mediacorp 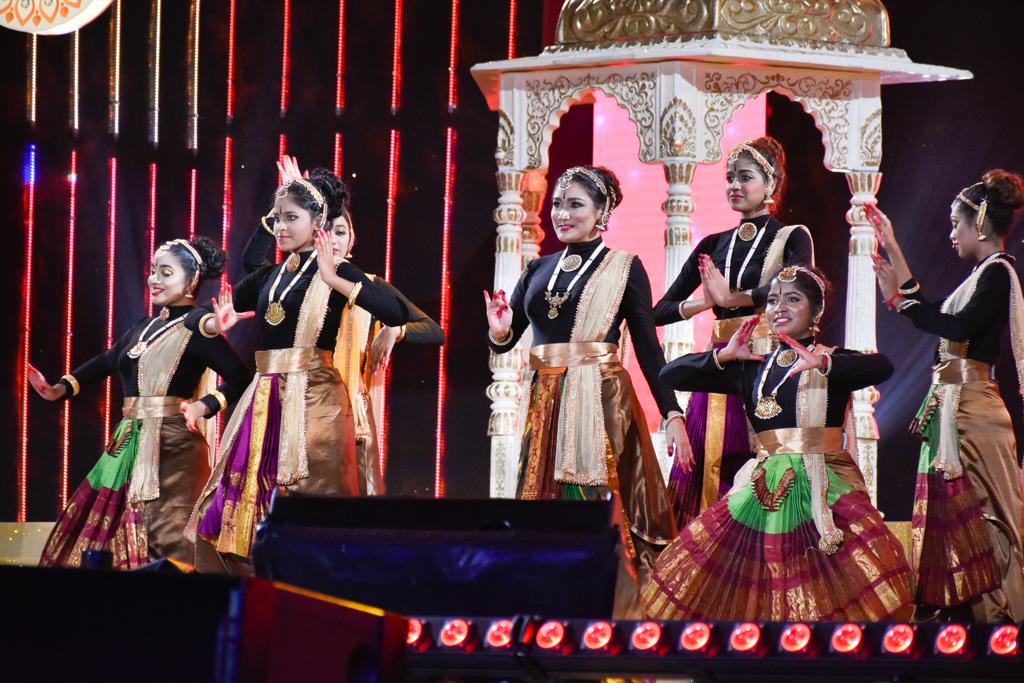