Nominated Member of Parliament Assoc Prof Walter Theseira had posed a question on whether MCI has studied technological solutions to block automated scam calls and text messages. These include those that solicit illegal lending, online gambling or other illegal activities; as well as those pretending to represent the authorities. 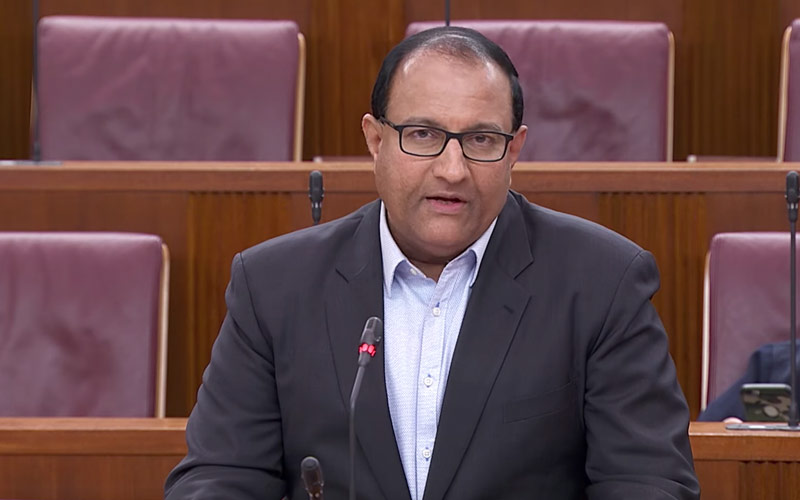 According to a report by Channel NewsAsia, Mr Iswaran said IMDA is reviewing solutions that are being used by other jurisdictions, such as verifying legitimate calling numbers. As such technologies are still nascent, their effectiveness cannot yet to be determined.

IMDA is currently exploring their feasibility, Mr Iswaran explained. He added that the agency is also working to prevent the usage of prepaid SIM cards to carry out criminal activities. The initiative is in cooperation with the Ministry of Home Affairs and the Singapore Police Force.

"Other stakeholders also play an important role in combating these calls and text messages. Our telecommunication service providers are assisting the Police to address scams and text messages that solicit illegal money lending, online gambling, or other illegal activities," said Mr Iswaran.

By reporting the spam-caller number and using a spam filter, the public can play a part in protecting themselves from such schemes, said Mr Iswaran. "More importantly, we must help educate our loved ones so that they do not fall prey to the illegal activities being promoted through such calls and text messages."