IMDA fines Mediacorp for offensive comments against Indians and Africans

The Infocomm Media Development Authority (IMDA) has imposed a financial penalty of $5,500 on Mediacorp for an offensive comment made by one of the characters.

The character said that Indians and Africans were the same and that it would make no difference casting an Indian as an African in a TV production. 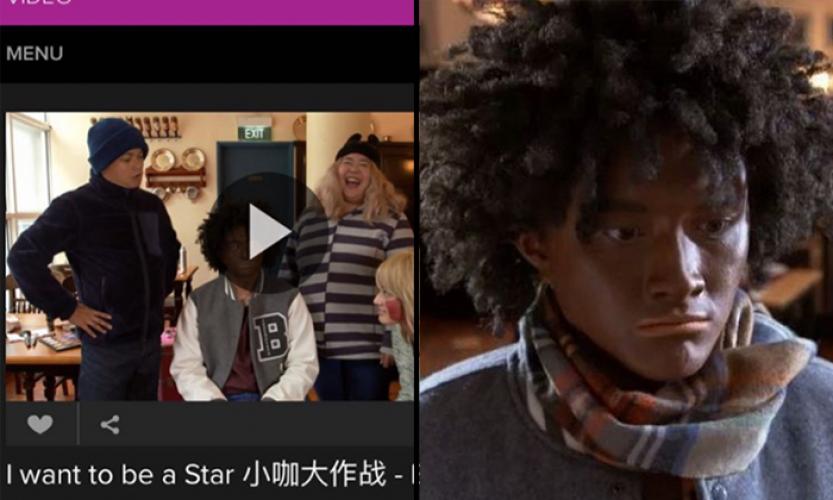 This was carried in an episode of Toggle’s Chinese-language web drama series “I Want To Be A Star”, which was first made available for viewing on 5 September 2016. The segment also featured a Chinese male actor with “blackface” makeup role-playing an African.

IMDA assessed that the segment breached the Video-On-Demand Programme Code. In a statement, IMDA said that the comment was racially insensitive and constituted racial stereotyping that might offend certain segments of the community.

IMDA notes that Mediacorp promptly removed the offensive segment from the Episode and has taken remedial action to prevent a recurrence.