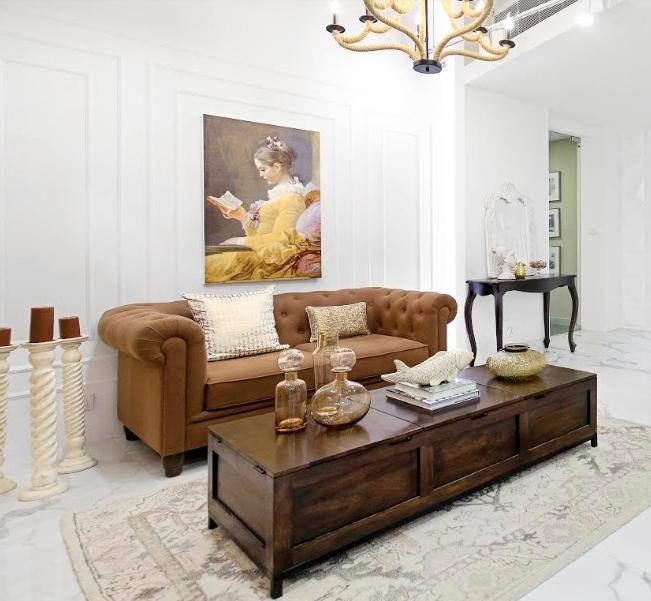 The funds will be used to develop new home interior solutions and products. Photo courtesy: Livspace

Ingka Group is a strategic partner in the IKEA franchise system, representing 90 per cent of total IKEA retail sales through 367 stores in 30 markets including India.

The amount that has been invested is yet to be disclosed. Livspace claimed it will deploy its newly raised funds across areas such as developing new home interior solutions and products, market expansion as well as growing its offline footprint. 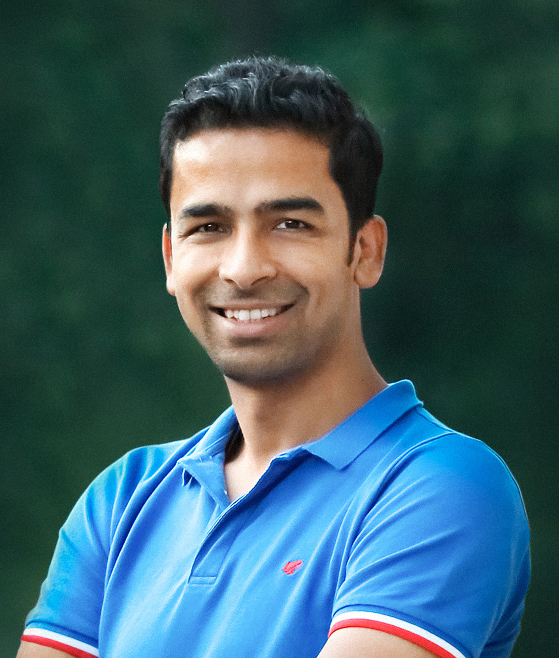 We look forward to the immense collaboration possibilities in areas such as catalogue and marketplace integration, retail technology, and online-to-offline innovations,” said Anuj Srivastava, co-founder and CEO of Livspace. “On one hand, the investment gives us the opportunity to create one of the best omnichannel interiors and furniture purchase experience for homeowners. On the other hand, interior designers and vendors can anticipate a richer design and supply experience.”

Launched in 2015 by Srivastava and Ramakant Sharma, Livspace raised USD70 million as part of its series C round and brought TPG Growth and Goldman Sachs onboard as investors.

IKEA launched its first store in India in Hyderabad last year and is set to expand to other cities soon. The company has invested USD108.6 million so far to set up its 400K sq ft store in the city. It also has the biggest Ikea restaurant anywhere in the world, with seating for 1,000 people.

“We believe Livspace has created a digital platform that has the potential to transform a customer’s home furnishing journey. This minority investment aligns closely with the digital direction of Ingka Group and our core business, IKEA Retail, and we are looking forward to exploring new opportunities together with Livspace,” said Krister Mattsson, Head of Ingka Investments, Ingka Group.

The investment will also see a sharing of expertise, wherein Livspace can leverage Ingka's global footprint while Ingka will also leverage the technology platform of Livspace, said the companies in their statement.