New fathers in South-east Asia, including Singapore, working in IKEA stores and office, will get four weeks of paternity leave, the Swedish furniture giant said yesterday. This entitlement applies to all male employees, effectively doubling the duration of such leave funded by the Singapore Government. 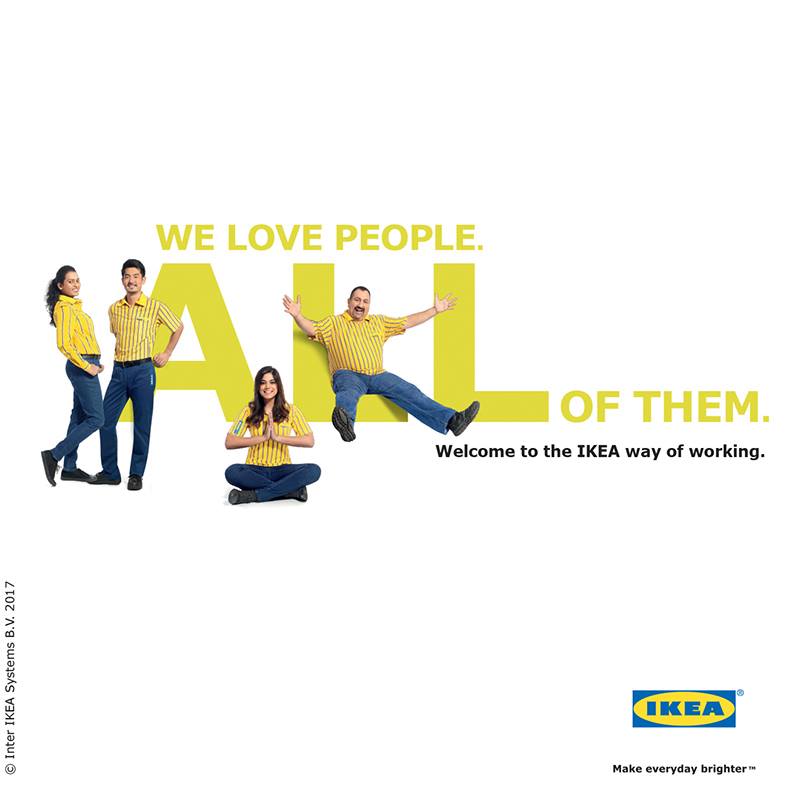 “This year, throughout our stores and offices in Southeast Asia, we are introducing one month of paid paternity leave to enable new fathers to take a more active role at home after the birth of a new baby,” IKEA said in a news release. “It’s a small step that makes a big difference to the dads in our business and their partners.” 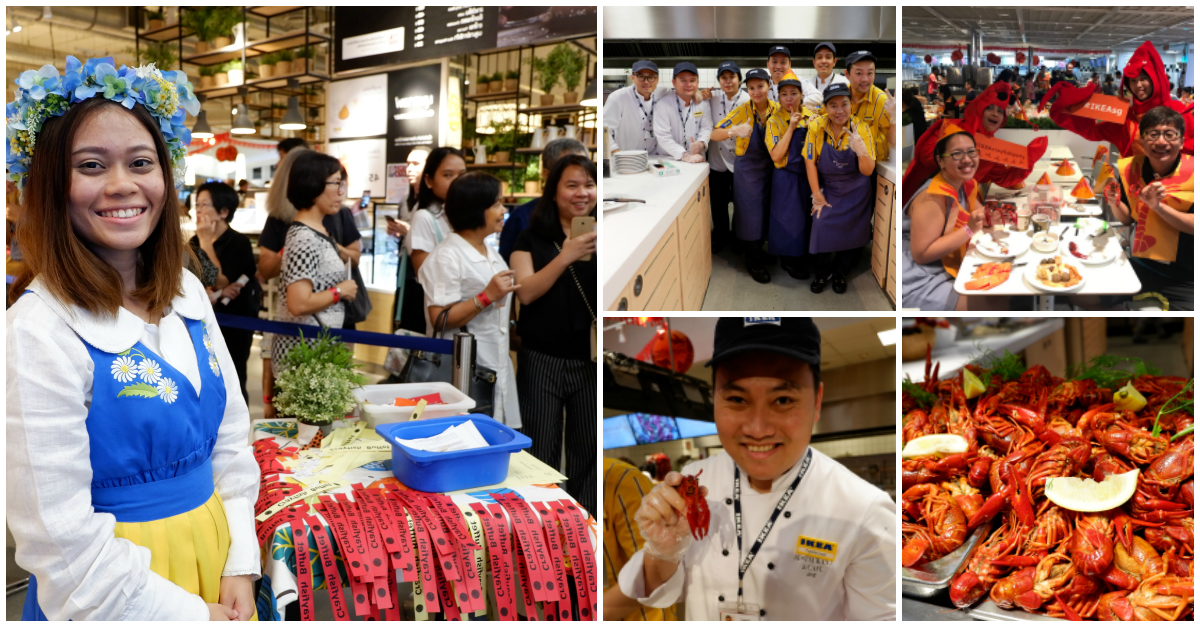 “IKEA has always taken an interest in life at home for families – both in our products and in our workplace. We embrace Swedish values, and that includes gender equality,” said Lydia Song, human resources director for IKEA Southeast Asia.

This policy has been effective since January this year and aims to promote “gender equality” in the workplace. It has benefited a total of 27 employees in the region, and 14 of these were from Singapore.

Workers can claim this benefit no matter how many children they have but it must be taken within the first six months of the child’s birth.

It used to be just one week of shared leave before this revision.