IIT Alumni Association, Singapore, home to one of the largest overseas IIT alumni communities with over 3,500 IITians and nearly 100 entrepreneurs, is gung-ho about the regional Pravasi Bharatiya Divas (PBD) to be held in Singapore in January, 2018. 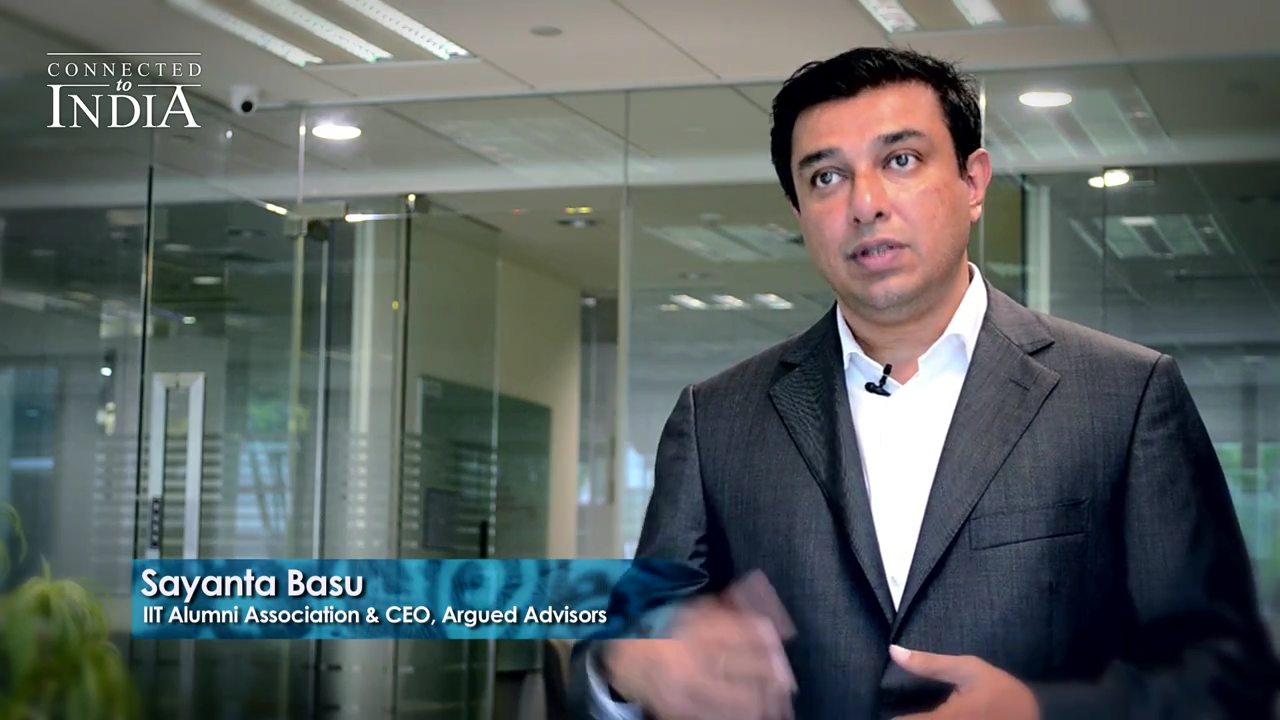 Speaking to Connected to India, Sayanta Basu, president of IIT alumni association, Singapore, said, “PBD is a touch point for what’s going on in India and for entrepreneurs in India eyeing the ASEAN market.”

The IIT Alumni Association Singapore will be driving the ‘ASEAN India Grand Challenge’ during ASEAN India PBD. The aim of the challenge is to identify global entrepreneurs with commercially viable solutions or ideas to launch pilot projects in India under the six themes; internet of things (IOT) for smart cities, financial technology and financial inclusion, renewable energy, agriculture and rural development, digital health and clean India.

The deadline for registration is December 10. 36 selected participants will get to pitch their ideas at the Marina Bay Sands on January 4-5, with the chosen 12 entries for incubation programmes in India being announced during the PBD on January 7.

This is what members of the IIT Alumni Association had to say about the mega event. 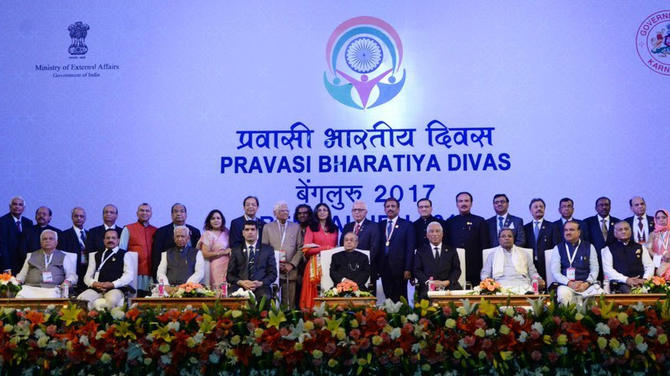