IIFA Voting Weekend wraps up, awards to be held in New York this year

The International Indian Film Academy (IIFA) Awards 2017 kickstarted this weekend with the Voting Process for the Awards, IIFA Voting Weekend, held in Mumbai at Indus, JW Marriott Hotel from April 14-16. Members of the Indian Film Industry came forward to vote for their peers.

Kriti Sanon was all praise for Sushant’s Singh Rajput’s role as Indian cricket captain M S Dhoni. “Sushant is fabulous as an actor. Keeps you on your toes. Does his homework. It is a great give and take,” she said. 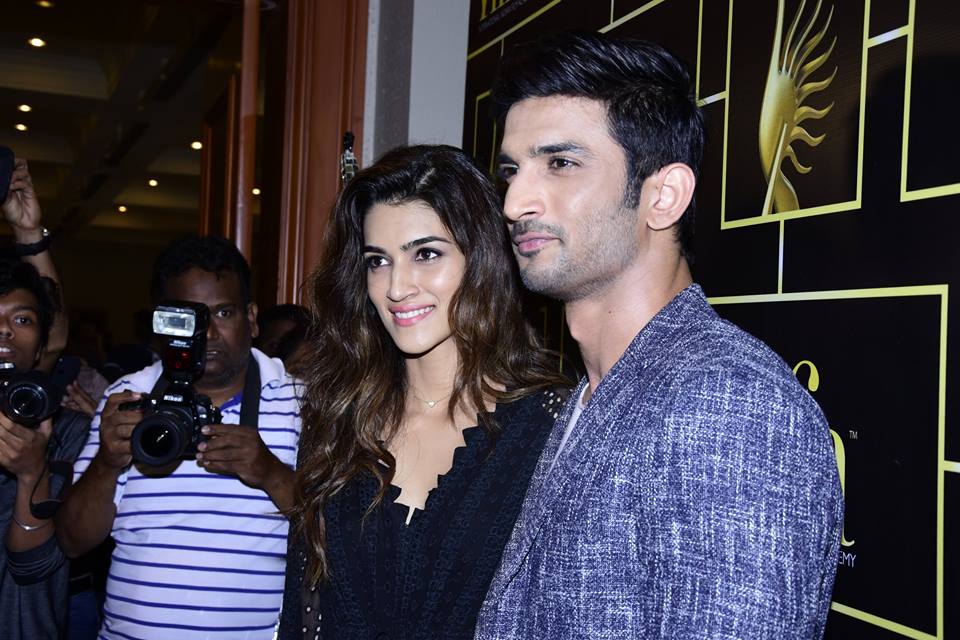 The IIFA awards travelled to the United States for the second time. New York is set to host the awards at the MetLilfe Stadium on July 14-15.

Commenting on the occasion, New York City Mayor, Bill de Blasio said, “We are thrilled to welcome IIFA to New York! Our city is home to both a thriving film industry and a dynamic, growing Indian American community. This is an event that will contribute enormously to both the cultural and economic life of our city. We welcome the artists and fans of Indian cinema, and encourage everyone to experience the rich cultural life across the five boroughs while celebrating these groundbreaking films.”

Ron VanDeVeen, president and CEO, MetLife Stadium, said, “We are honoured that IIFA has chosen MetLife Stadium to host the 18th annual IIFA Awards and we look forward to welcoming the thousands of fans from around the world.”

IIFA was set up to bring together the biggest stars of Bollywood and Hollywood on one stage, creating a platform for exchange between two of the world’s most prolific film industries.