ICC World Cup: A break for India, advice for Pakistan and warning for Sri Lanka

The Indian cricket team is taking a well-deserved two-day break after their win against Pakistan on Sunday in the ongoing ICC World Cup.

The Indian team management has announced that the Men in Blue will take two days off to rest and rejuvenate ahead of their June 22 clash against Afghanistan.

India have remained unbeaten in the 2019 ICC World Cup so far with three wins and one washout in four matches.

The boxer who wants to help Pakistan cricket

British boxing star Amir Khan has offered his help to improve the fitness and focus of the Pakistan cricket team after their 89-run loss to India in the ICC World Cup on Sunday.

Would love to help Pakistan cricket team with some advise on how to stay fit and strong. How to be disciplined on food, diet and training. The team has talent but need to improve on Strength & conditioning and focus @TheRealPCB pic.twitter.com/GEUplrqdpP

The Pakistani-origin boxer was born and raised in Manchester and has won an Olympic silver medal for Britain. 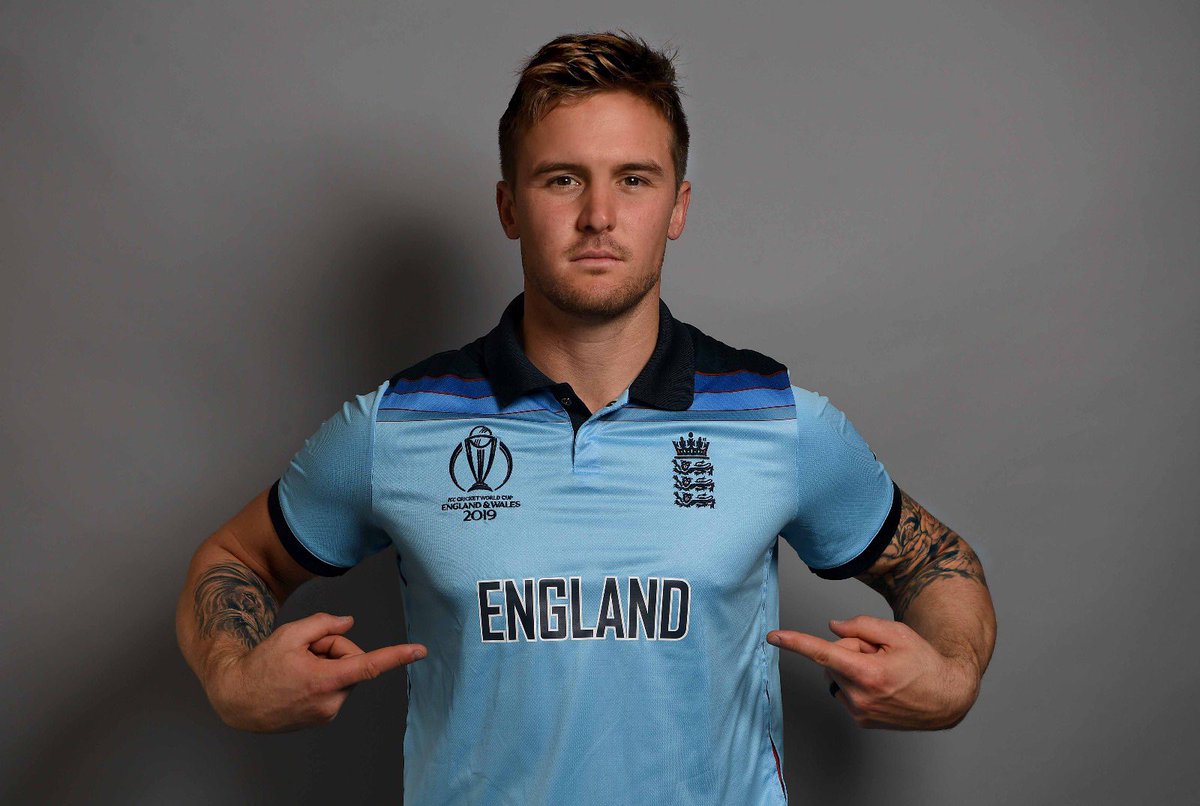 The opener suffered the injury while fielding during England's win over the West Indies on June 14.

“England batsman Jason Roy underwent an MRI scan on Saturday in London. The MRI confirmed that Roy has suffered a hamstring tear. As a result of the injury, he will be reassessed on an ongoing basis this week,” read a statement issued by the England and Wales Cricket Board.

Roy will miss today’s clash against Afghanistan and the game against Sri Lanka on June 21.

The Sri Lankan cricket team has been warned against a repeat of their no-show in the customary post-match conference after their World Cup loss to Australia on June 15.

The 1996 champions did not send a representative to the press conference, which is a breach of ICC protocol following which the governing body lodged a complaint to the Sri Lanka Cricket Board (SLC).

The Board issued a statement in response saying, “Sri Lanka Cricket discussed Saturday’s incident with the ICC and assured that a similar situation will not occur going forward in the tournament. The SLC also advised the team management to comply with the obligations.”

Sri Lanka, have had a poor outing so far, with just one win in five matches. 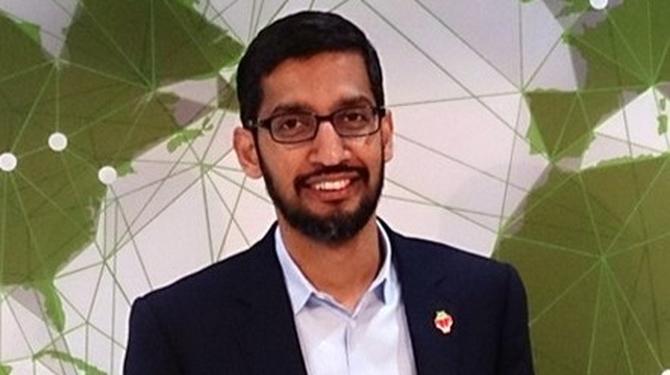 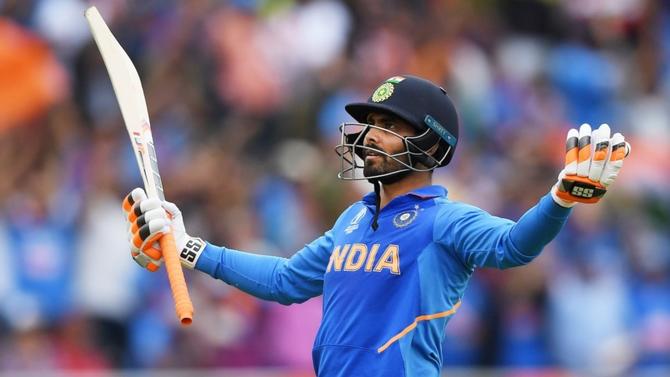