In the wee hours of the morning that day, an ICA officer directed the lorry for further checks at Tuas checkpoint. It was driven by a 38-year-old Malaysian man. 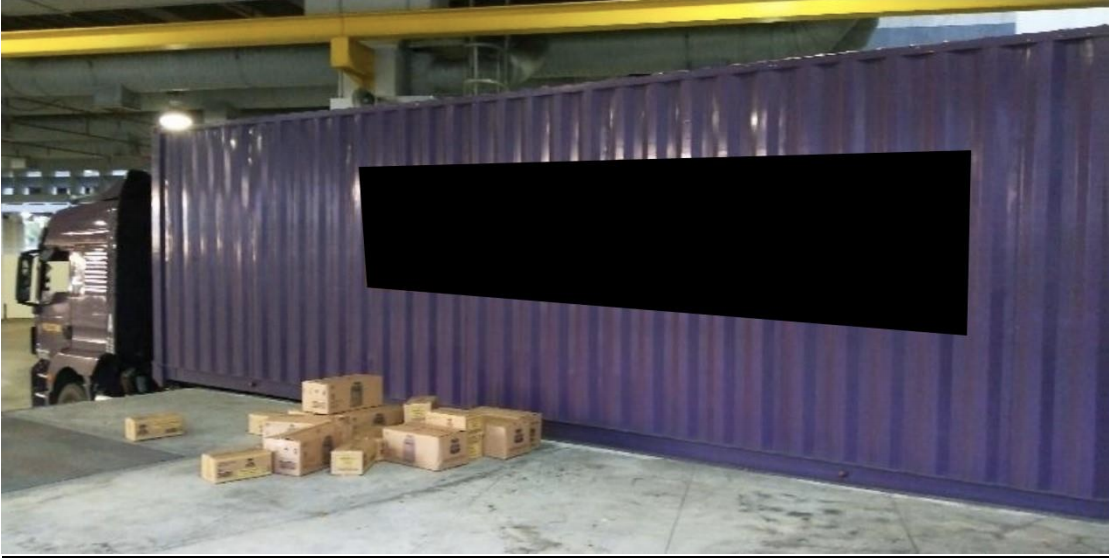 The lorry used in the smuggling of duty-unpaid cigarettes. Photo courtesy: ICA

The ICA officer had noticed anomalies in the scanned images of the lorry which was conveying a consignment declared to be oatmeal. During the course of checks, ICA officers uncovered 7,500 cartons of duty-unpaid cigarettes. The case was handed over to Singapore Customs for further investigation.

The vehicle used in the commission of such offences is liable to be forfeited, ICA said in a press statement. 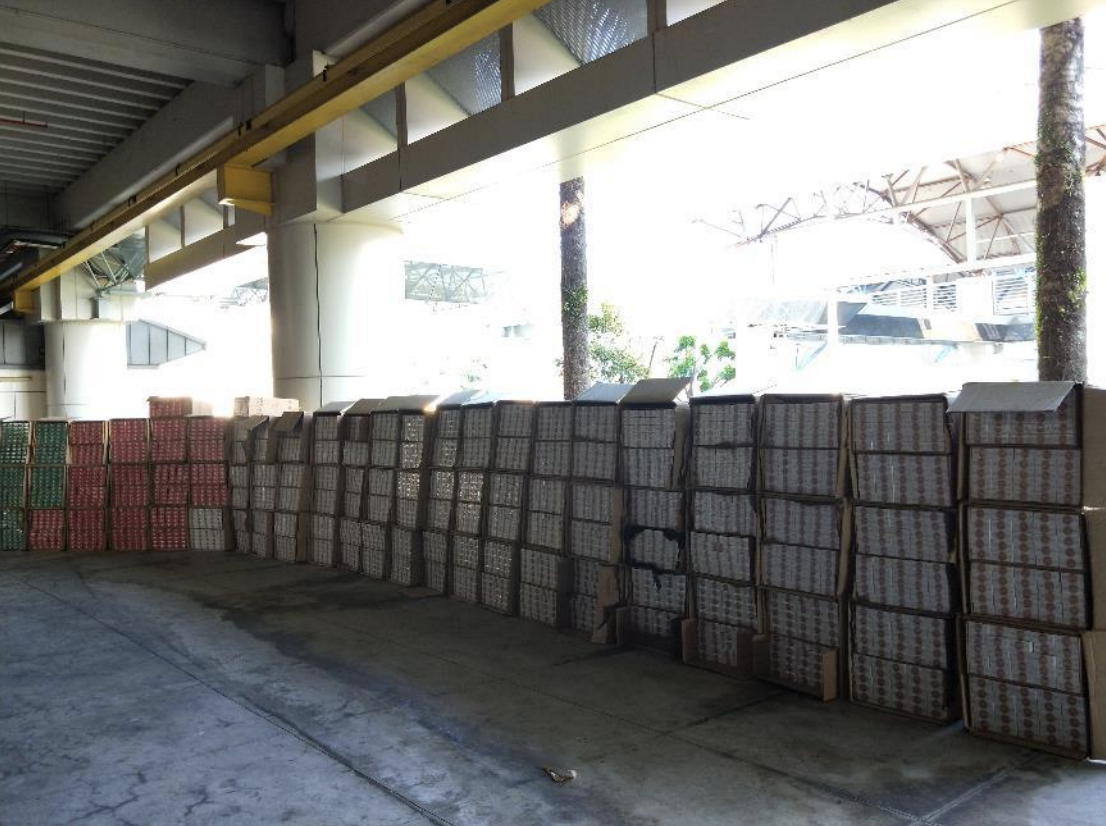 A total of 7,500 cartons of duty-unpaid cigarettes were seized. Photo courtesy: ICA