The officers had directed the car for further checks at Woodlands checkpoint, and detected one ziplock bag was hidden behind the gear console, while the other six were concealed within the gear console.

The driver, a 45-year-old male Malaysian was placed under arrest and the case was handed over to the Central Narcotics Bureau (CNB), according to a joint press relesse by ICA and CNB. 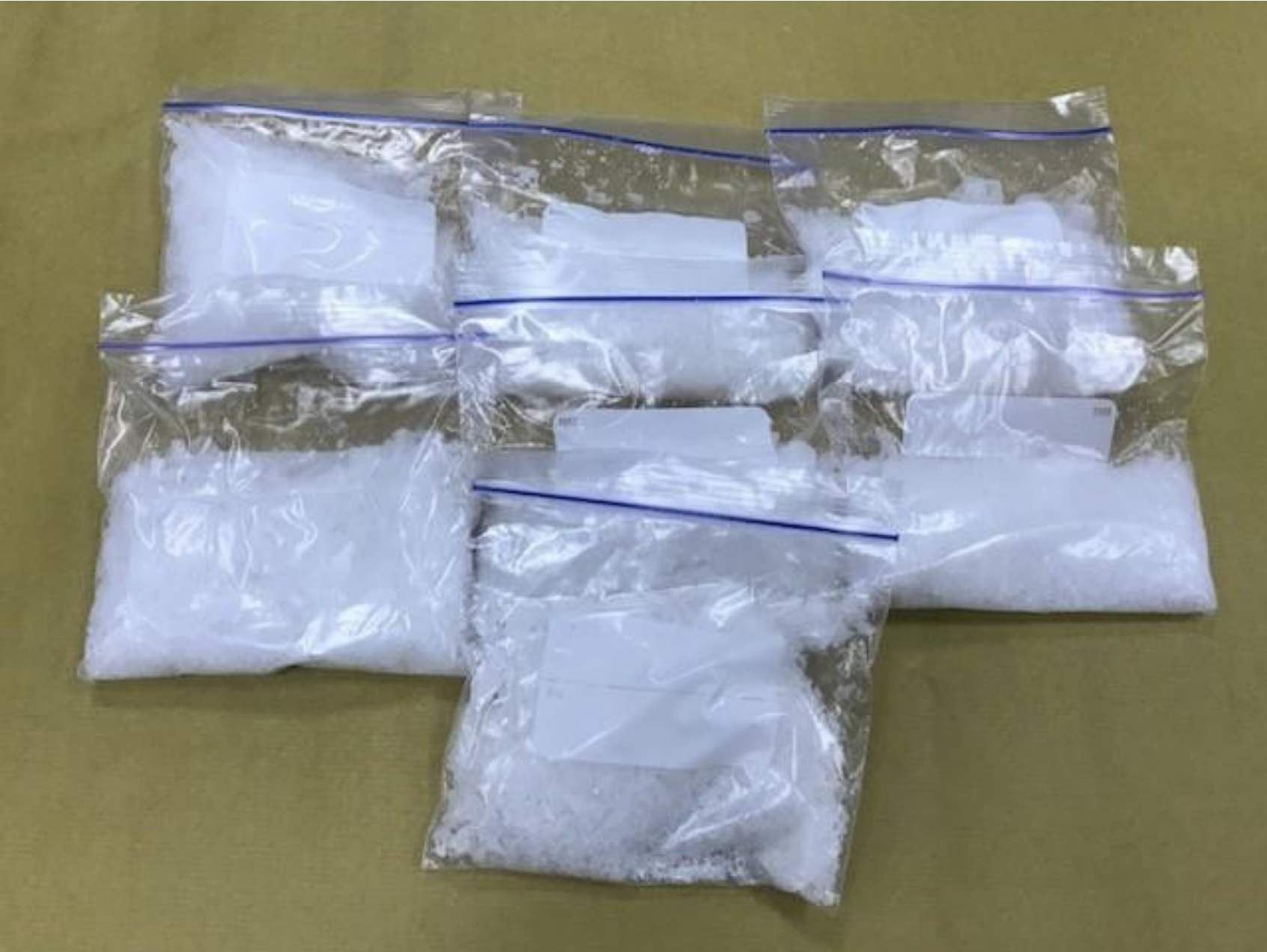 The seven bundles were found to contain a total of about 1kg of crystalline substances believed to be ‘Ice’. The drugs are estimated to be worth about S$100,000.

Under the Misuse of Drug Act, those convicted of trafficking in more than 250g of methamphetamine may face the death penalty. 1kg of ‘Ice’ is sufficient to feed the addiction of about 570 abusers for a week, the statement added.