ICA officers to be given more power under amended Bill

In view of the changing security climate, Immigration and Checkpoints (ICA) officers of Singapore will soon be given powers to search individuals they suspect are carrying offensive weapons within the vicinity of a checkpoint. For this, an amendment is going to be made in the Immigration Act and the issue was discussed in the Parliament. 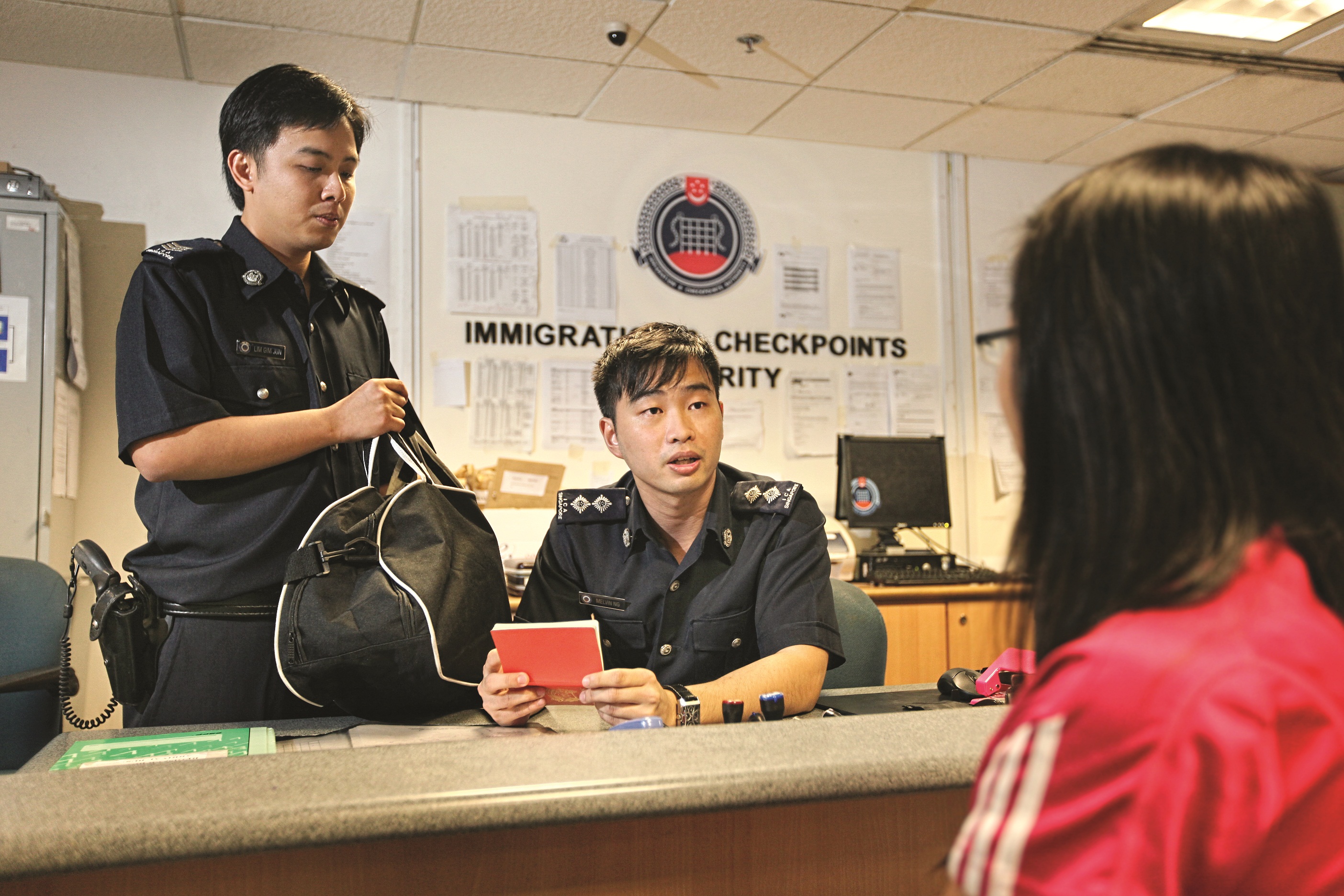 ICA officers will be empowered to perform searches in public areas in Changi Airport and the bus stop outside Woodlands Checkpoint. Photo courtesy: ICA

Currently, powers of the ICA officers relating to search are limited to authorised areas. With the grant of more power, ICA officers will be empowered to perform searches in public areas in Changi Airport and the bus stop outside Woodlands Checkpoint.

ICA and police officers will also be able to search individuals if they suspect an offence has been committed within or in the vicinity of authorised areas.

While speaking in Parliament on the second reading of the Immigration (Amendment) Bill, Josephine Teo, Second Minister for Home Affairs of Singapore said, “The existing powers are not sufficient to protect the checkpoints in today’s security climate. To be more effective, the powers have to be expanded so that ICA officers can intervene in any suspected security incident within or in the vicinity of the checkpoints. On the ground, this will allow any ICA officer nearest to a security incident at the checkpoints to be the first responder.”

She added, “ICA officers operating within and in the vicinity of authorised areas will also be accorded similar powers as those given to the police under the Criminal Procedure Code (CPC). ICA officers will be empowered to arrest the individual if he is reasonably suspected to have committed an arrestable offence under Singapore laws.” 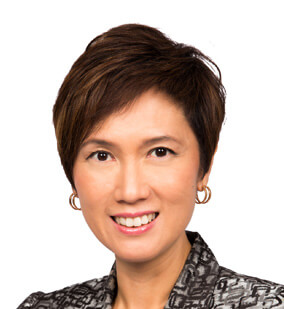 She said, “This will enable ICA officers to respond to any security threat without having to wait for the arrival of police officers.”

Teo said, “Post-incident investigations, including the prosecution of the arrested persons in the Courts, will remain the police’s responsibility.”

Once ICA officers have made an arrest, they will have to hand over the accused to a police officer as quickly as possible, for police to start their investigations. The Bill will also allow ICA to collect personal identifiers, such as photographs, from travellers transiting through Singapore.

Members of Parliament asked whether the ICA officers are prepared to take on more responsibilities that will come with these expanded powers.

Teo informed the House that joint and on-the-job training are underway, and that more than 900 officers have been trained. She stressed that ICA officers will not have to become police officers, and that their training will be specific to becoming first responders.