The watchful eyes of Immigration and Checkpoints Authority (ICA) officers foiled a Malaysian man’s attempt to smuggle more than 6,800 sachets of chewing tobacco while passing through Woodlands Checkpoint on June 19.

ICA officers seized a total of 6821 sachets of chewing tobacco from the car of a Malaysian man. Photo courtesy: ICA

In a Facebook post, ICA said, “A vigilant ICA officer noticed a 35-year-old male Malaysian driver appearing nervous and avoiding eye contact with our officers when he arrived at Woodlands checkpoint on 19 June.”

“Sensing something amiss, our officers conducted further checks and found over 6,800 sachets of chewing tobacco hidden in modified compartments of the car,” it added.

ICA also released the photographs of the seized sachets of chewing tobacco which was stuffed under the front passenger floor mat, in the rear boot door as well as in the side doors. 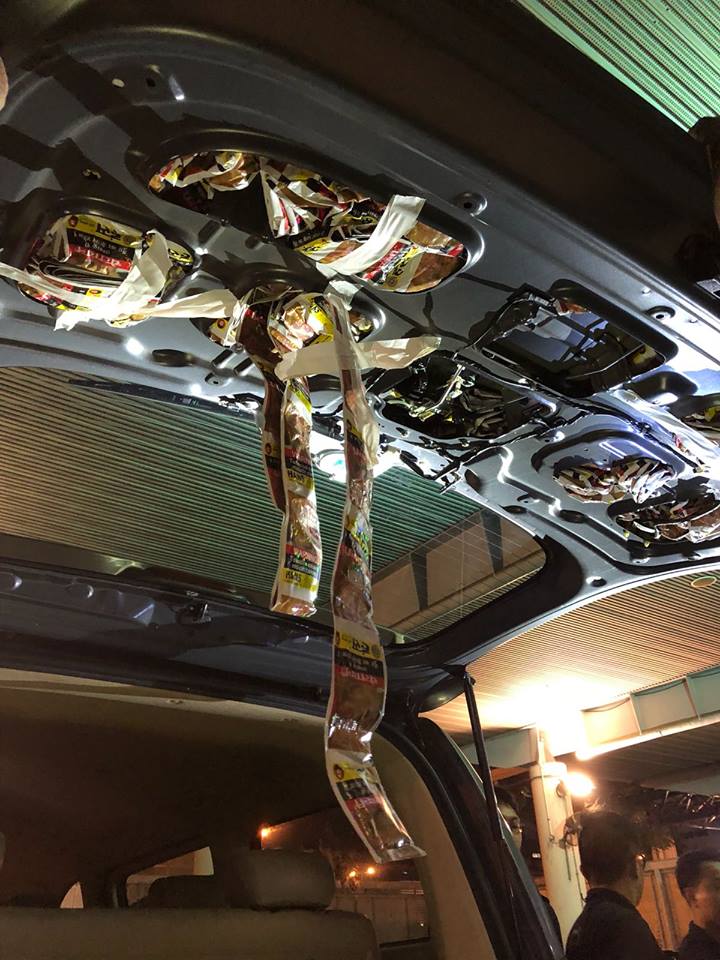 ICA also added that it will continue to conduct security checks to prevent smuggling attempts.

Changes have been made in the Tobacco (Control of Advertisements and Sale) Act which banned the import, distribution and sale of emerging tobacco products. A Singaporean man was the first person to be convicted under changes to the Tobacco Act in July last year. 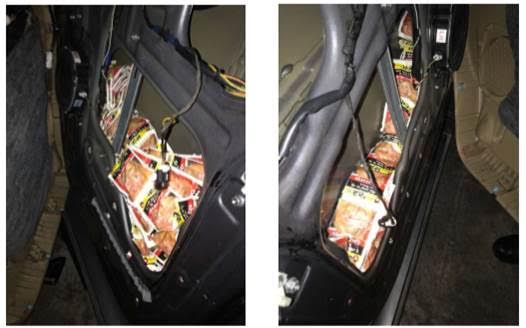 Anyone convicted of importing chewing tobacco can be fined up to S$SGD10,000 and/or jailed up to six months.

In addition to this, any chewing tobacco imported into the country will be seized and confiscated.