IBM and Tata join governing council of US tech platform

Hedera’s co-founder and chief scientist Leemon Baird told Reuters that the firm aims to have 39 members on the governing council. Other members on the council include Nomura and Deutsche Telekom AG. 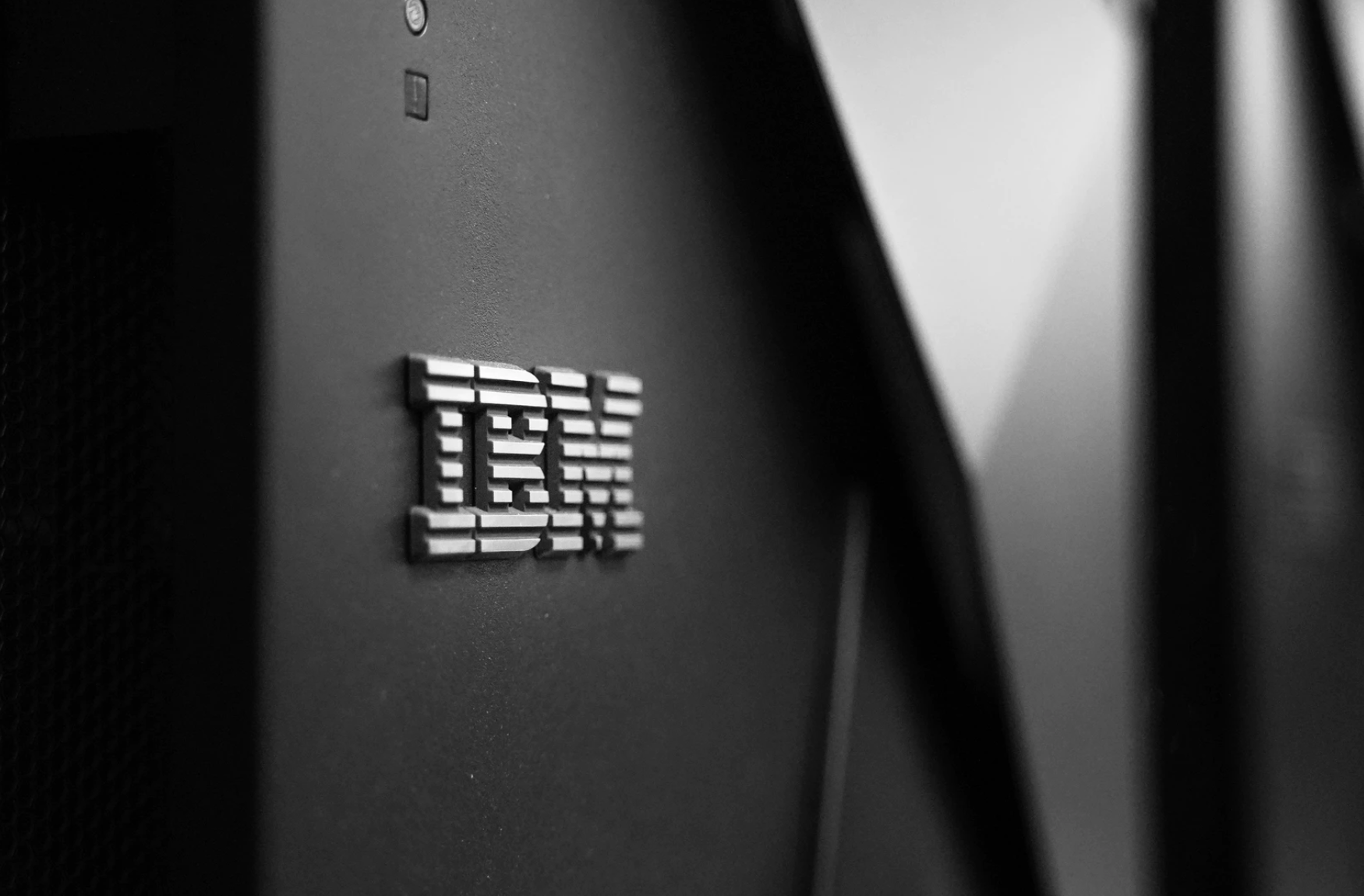 Each member of the Hedera governing council has equal say in approving updates to the Hedera platform codebase, as well as in setting policies for the many nodes that will constitute Hedera's decentralized network. The members serve a maximum of two consecutive three-year terms and act as stewards of the platform.

Jerry Cuomo, vice president of blockchain technologies at IBM, said the company is interested in exploring "the relationships between public networks and industry-specific networks".

Backed by Digital Currency Group and hedge fund BlockTower Capital, Hedera aims to be faster and run at a larger scale than current blockchain technologies. The company raised SGD 172 million in August last year amid a slumping cryptocurrency market.

Over the past year, Hedera has been fine-tuning its platform, which it plans to open to the public later this year.