Eighteen-year-old Saloni More, an International Baccalaureate (IB) alumnus of the KIS International School in Bangkok, has gone the extra mile for a school project that became a charity to help underprivileged children in India. 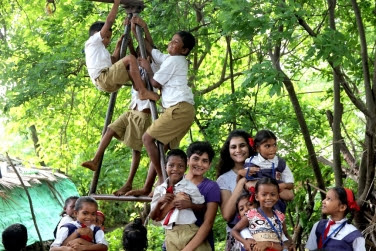 The Mahim Aboli Foundation, which she established as part of her IB Middle Years Programme (MYP) personal project together with her sister Saniya, has received non-governmental organisation (NGO) status.

The foundation helps underprivileged children in Mumbai with access to healthcare, dental care, nutritious meals and educational resources. Saloni launched it in 2016 following her annual visit to her mother’s hometown of Mahim, 100 km north of Mumbai.

During her trip, she learned that Temki Paada, a local government-run school, didn’t have access to the same resources or opportunities she was used to in her learning environment and decided to do something about it.

“My sister and I started the Mahim Aboli Foundation in 2016 with the initial goal of supporting schools by providing them with clothes, books, and games. But, after interacting with children from schools in the area, we realised they needed much more than school supplies,” Saloni said.

Saloni’s MYP personal project, like many others, expanded far beyond the classroom. Three years on, the Mahim Aboli Foundation now works with three government-run schools in the Mahim area - Temki Paada, Dasgao and Tal Paada.

“The children were very shy, and it was clear they needed some sort of reassurance that they were accepted for who they were and where they came from. For this to happen, we felt they needed to be proud of their roots and know the world beyond their community,” she added.

Saloni completed the IB Diploma Programme (DP) at KIS International School in Bangkok earlier in 2019 and is now studying medicine at the University of Edinburgh, alongside her management of the charity. 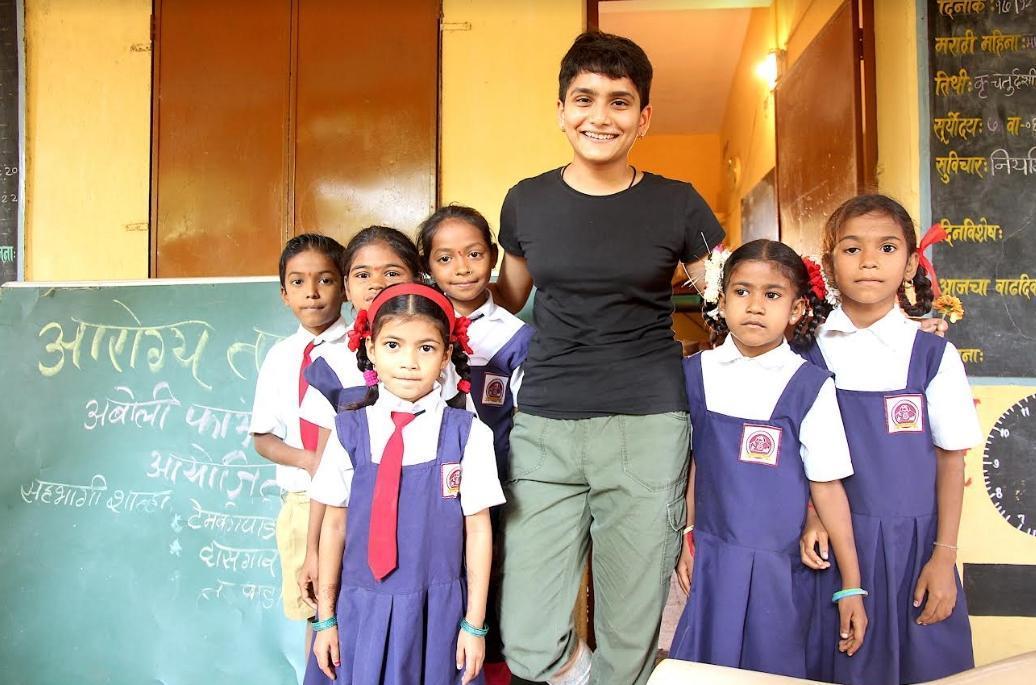 Saloni launched it in 2016 following her annual visit to her mother’s hometown of Mahim, 100 km north of Mumbai. Photo courtesy: MAhim Aboli Foundation

The foundation began planning campaigns to give the children this exposure, while also encouraging them to value their culture. As well as helping students to improve their confidence, issues such as health, hygiene and malnutrition are some of the big concerns the Mahim Aboli Foundation is working to address.

Saloni explained that they recently organised a health and science camp for 100 students across the three schools, which they plan to hold annually from now on.

As part of their MYP, IB students are required to complete a personal long-term project designed as an independent learning experience. Students must identify a global context for their MYP projects to establish their relevance and significance.