Hyderabad man shot at by assailants in Chicago, battling for life

A Hyderabad man was shot at by unidentified assailants in Chicago, US, and is battling for his life. 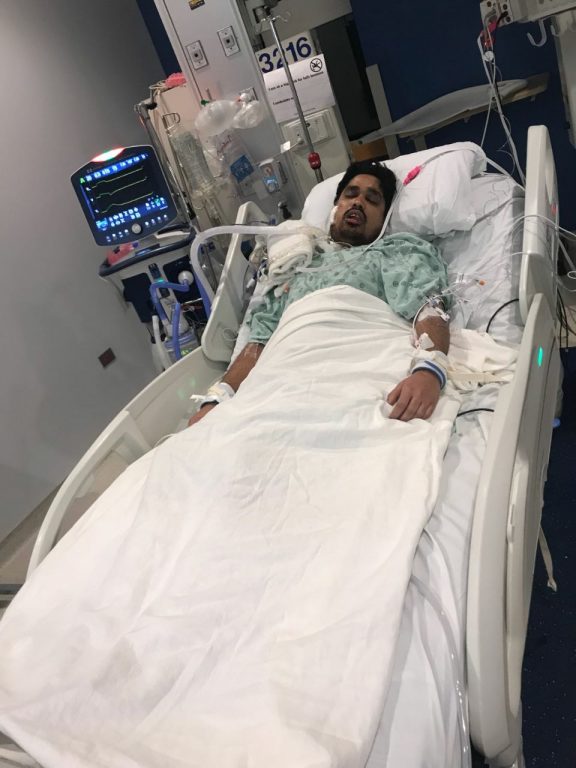 Mohammad Akbar, 35, is pursuing higher studies in Chicago in Illinois state of the United States. He was admitted to a Chicago hospital in critical condition.

According to reports and information provided by the family, Akbar was allegedly shot at by assailants on Saturday morning when an argument broke out at a parking lot in Albany Park neighbourhood of Chicago. Hearing the gunshot, locals rushed to Akbar's help and took him to a nearby hospital.

The county police have started investigating the attack and are trying to trace the alleged assailants.

Akbar's family in Mallapur area of Hyderabad has requested the Telangana government and External Affairs Minister Sushma Swaraj for help.

"We have met Telangana Home Minister Nayani Narasimha Reddy and today talked over the phone to officials of the Union Ministry of External Affairs. They have assured us of all necessary help in this regard," his brother Mohammed Ashraf told the news agencies.