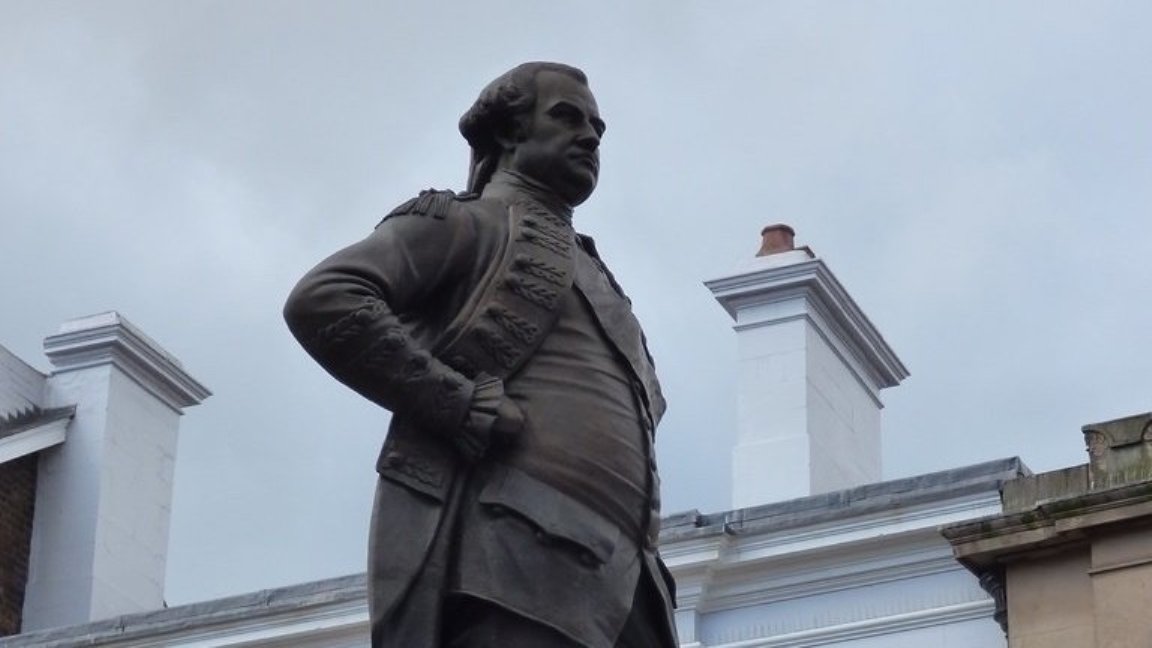 A petition has been started for the removal of a statue of British colonialist Robert Clive from Shrewsbury, England. Photo courtesy: change.org

Hundreds of people have signed an online petition demanding the removal of a statue of British colonialist Robert Clive. “Clive of India”, as he is often known, played a key role in establishing Britain's colonial domination over India. The statue is in Shrewsbury, western England.

The petition on Change.Org is addressed to the local Shropshire County Council and says, “Robert Clive was one of the early figures of the British imperial domination of India, Bengal and much of South-East Asia.”

"Clive as a symbol of British colonialism is significantly offensive to Indian, Bengali and south-east Asian descent and to attempt to justify it as a celebration of British pride and nationalism is only justifiable if one revels in the persecution and murder of millions of innocent people," it reads.

The petition comes following the dramatic toppling of a statue of former slave trader Edward Colston in Bristol on Sunday, as the anti-racism “Black Lives Matter” movement made its presence felt around the world.

Protesters in Bristol tear down statue of slave trader Edward Colston and push it into a harbour amid UK-wide anti-racism demoshttps://t.co/z2iGsFvQsl pic.twitter.com/myns0VHIfs

Robert Clive served as the first Governor of Bengal Presidency under the East India Company in the 18th century and the petition highlights his role in the "looting" of Bengal in the early years of the British Empire.

"To have a statue commemorating the man that ruined a nation and held innocent people to his barbaric orders is both offensive and embarrassing. Just because a figure is historical, that doesn't make him good. He is nothing more than a figure of oppression and white supremacy that has, whether consciously or not, been celebrated and commemorated in Shrewsbury town centre for hundreds of years," the petition says. 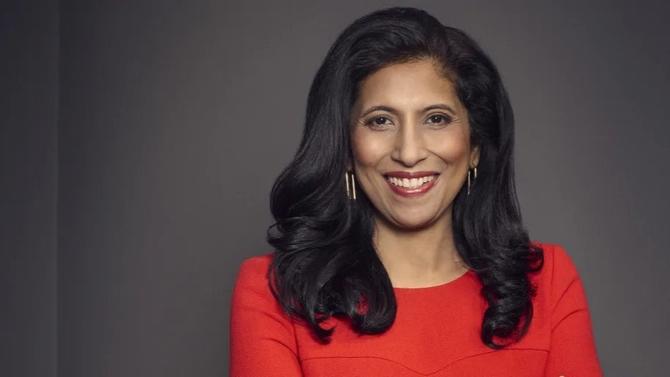