Hume MRT station to open by 2025 as there are now "sufficient ridership": Puthucheary

Hume MRT Station will be functional by 2025, as the new developments in Upper Bukit Timah and the Hume Avenue area now justify “sufficient ridership” for it.

Residents living in nearby condominiums have been requesting – for three years – that the government open the station, Todayonline said in a report on Thursday, March 7.

The "shell station", which is located between the Beauty World and Hillview stations, was built during the second phase of the Downtown Line, said  Dr Janil Puthucheary, Senior Minister of State for Transport. 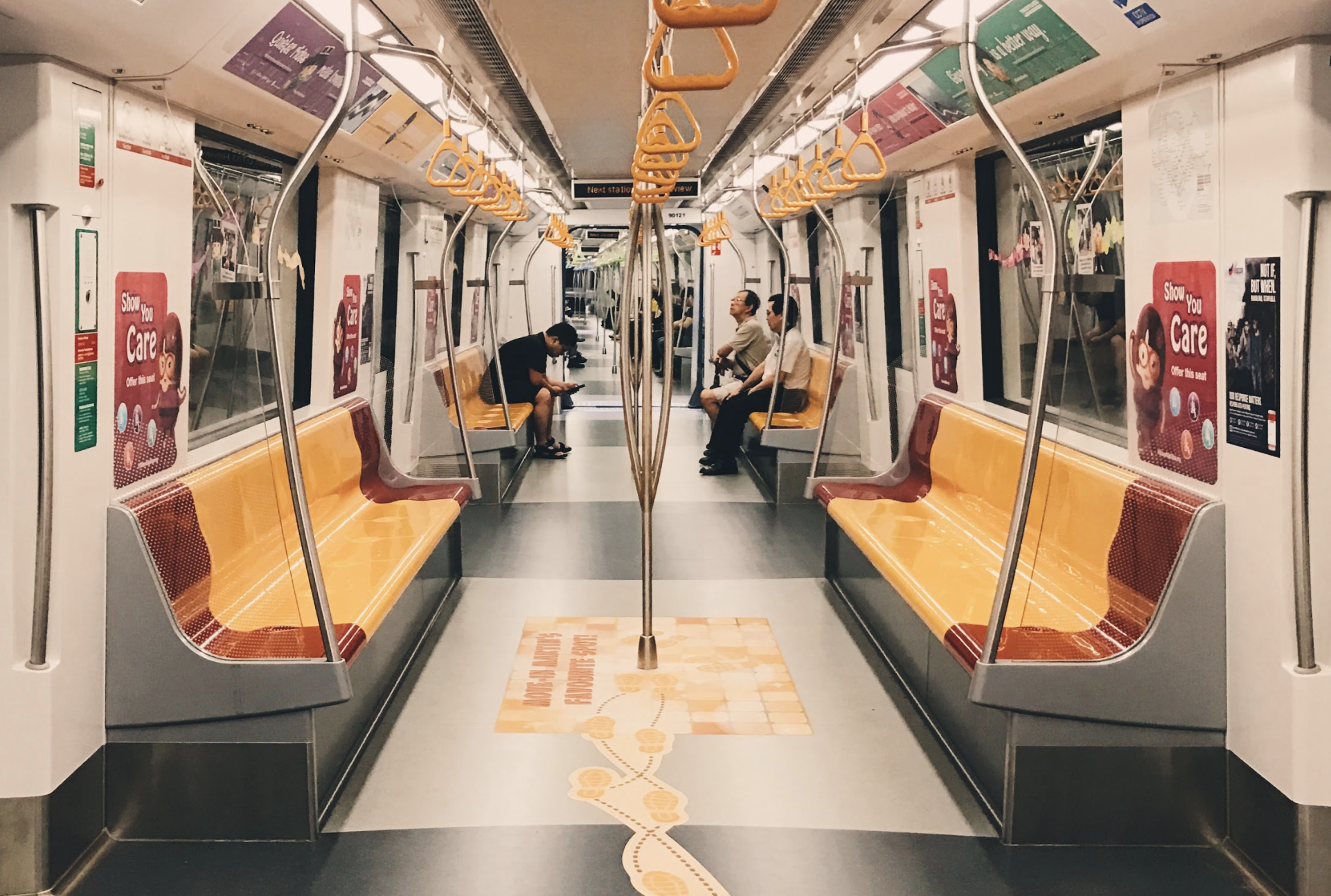 At that time, the pace of developments and ridership growth in the area did not warrant its opening at the time, explained the minister, who was speaking at the parliamentary debate on the budget of the Ministry of Transport (MOT).

The new non-residential developments include the development of the Rail Corridor and the upcoming transformation of the defunct Bukit Timah Fire Station into a “gateway node” for the surrounding nature and heritage attractions. The former fire station will serve as the base for visitors to explore Bukit Timah Nature Reserve, Dairy Farm Nature Park and the former Ford Factory, as Mr Desmond Lee, Second Minister for National Development, had announced on Wednesday, March 6.

Meanwhile, the ministry has began studying other rail projects beyond 2030. Singapore's eighth MRT line, the Cross Island Line, is due to be completed by then. The new projects will be announced in a few months’ time.

In the meantime, the districts of Tuas South and Jurong Island will not be getting MRT stations, said Dr Puthucheary.

The government will also take the lead in building a cleaner transport system. All public buses will be upgraded to use cleaner energy sources by 2040. “Key industry players” in the point-to-point sector – such as taxi firms and some private-hire car-booking providers and car-rental companies – have committed to having their fleets run on cleaner energy by the same timeframe.