ZEE5 Global has released the trailer of the psychological thriller series 'Mithya', set to stream on the platform from February 18. Starring Huma Qureshi, 'Mithya' also marks the debut of Avantika Dassani. Talented Bengali actor Parambrata Chatterjee of Kahani and Aranyak fame, Rajit Kapur and Samir Soni will also be seen in pivotal roles.

Huma Qureshi said, “When I read the script of Mithya, I was immediately drawn to this world and all the layered characters. It was exciting to be a part of a genre like this and to play a Hindi professor, which is a first for me. I loved working with Rohan Sippy, Goldie Behl, and all the actors and I am hoping that Mithya keeps you’ll hooked just the way I was”.

Mithya is a 6-part ZEE5 Original series directed by Rohan Sippy and produced by Applause Entertainment in association with Rose Audio Visual Production. Talking about the series, Rohan Sippy said, “Mithya is a tense and dramatic thriller, playing out in a university where knowledge and truth is pursued, but each character deceive each other, us, and ultimately themselves. We hope that Mithya will have audiences on the edge of their seat with constant twists, turns, revelations and consequences”.

Parambrata Chatterjee said, “Thrillers are the flavour of the season, but Mithya is unique, engrossing, and compelling. It was a treat to shoot in Darjeeling with a stellar cast and crew where we were all driven towards delivering one of the best dark psychological thrillers in India. I think we have done a pretty good job and we are now waiting for the audience’s verdict on 18th February”.

Mithya has Huma Qureshi essaying the role of Juhi, a Hindi literature university professor, and Avantika Dassani as her student, Rhea Rajguru. What sparks off as a matter of academic deception, soon spirals into a conflicted relationship between the two leading to a devastating sequence of events. As Juhi and Rhea engage in a head-to-head psychological combat, both unwilling to back down, Mithya takes a dark turn and threatens to engulf the two and everyone around them. 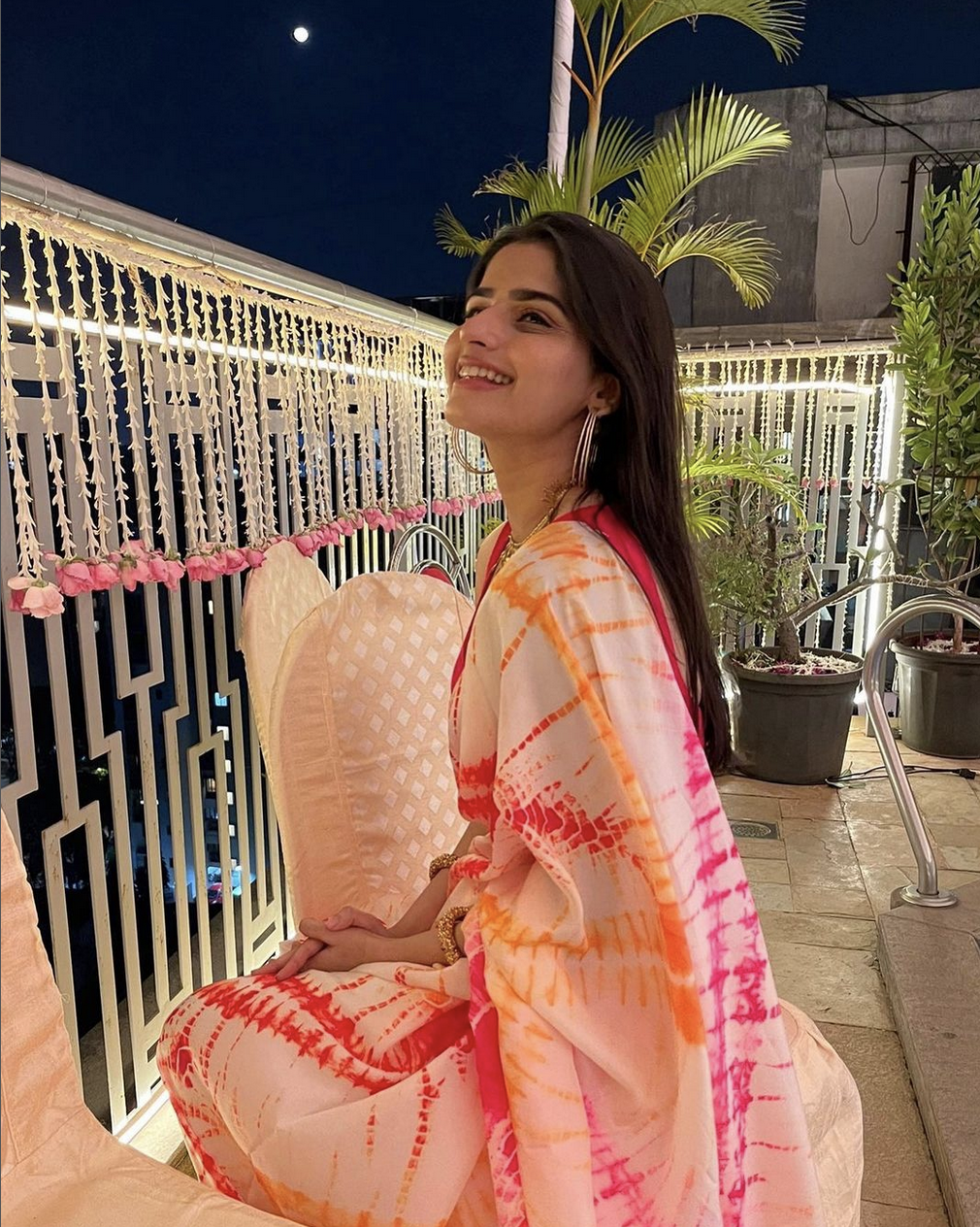 Debutant, Avantika Dassani said, “I am so excited for a little piece of our series to be out and for the audience to know what they’re in for. Working on this series has been an institution of learning for me. From Rohan sir’s thorough guidance to bring the well etched out Rhea from the script to screen or sharing space with phenomenal actors like Huma, Parambrata, Rajit sir, and our whole cast, who have all been so giving and encouraging, Mithya as my first project, has been nothing short of a dream”.