The Health Sciences Authority (HSA) is alerting members of the public not to purchase or consume four products found to have reportedly caused serious adverse reactions in consumers.

One consumer lost consciousness and required resuscitation, and now suffers from severe heart failure, HSA said in a press release.

The products were tested by HSA to contain undeclared potent medicinal ingredients, including a banned substance for weight loss and a potent steroid.

The four products are:

A woman in her 50s had purchased ‘BB Body’ from an online seller based in Malaysia after coming across an Instagram post of the product.

After consuming it for about 3 months, she developed an extremely fast heart rate, leading to a loss of consciousness, requiring resuscitation to save her life. As a result, she now suffers from severe heart failure and is implanted with a defibrillator (device to regulate heart rhythm). She also requires long term heart failure medications.

A woman in her 20s first developed palpitations and insomnia, and subsequently had suicidal thoughts, after taking ‘Bello Smaze’ for four days.

She had purchased the product directly from a local seller to lose weight. According to the consumer, her friend who recommended the product also experienced palpitations and insomnia. 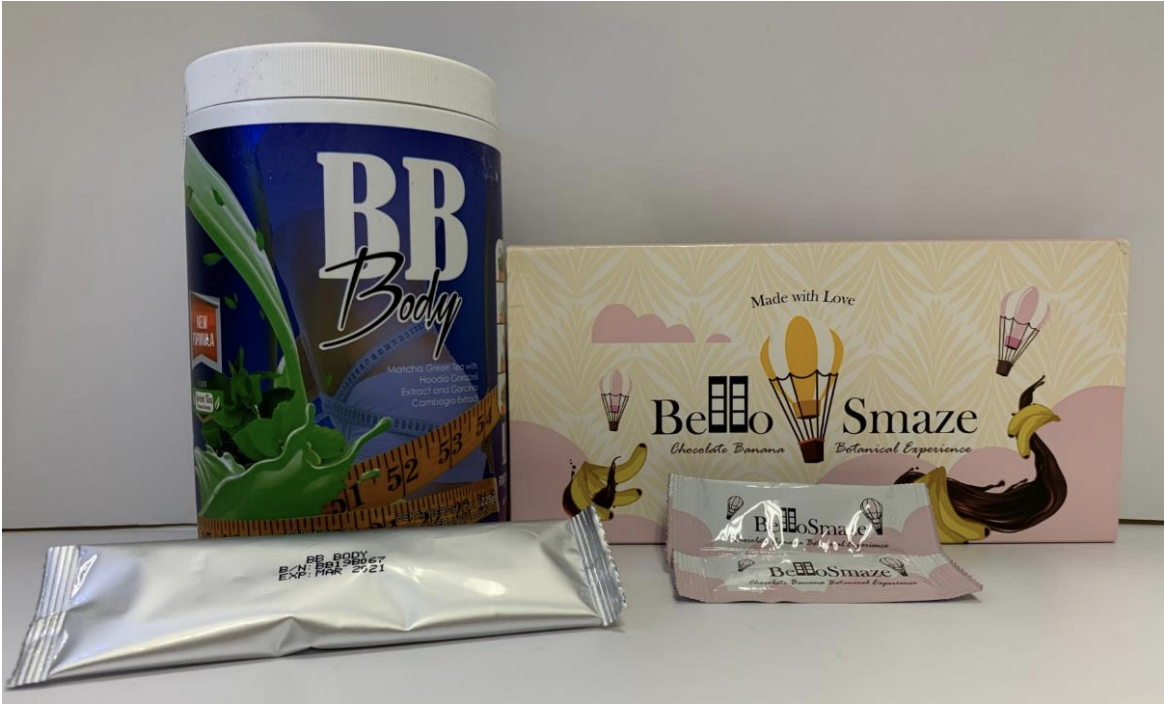 Another woman in her 30s experienced palpitations after consuming the product ‘Choco Fit’ for 2 days.

The adverse reactions experienced by the above consumers were consistent with the effects of sibutramine, which was found in the three products. Sibutramine was previously a prescription drug but was banned by HSA in 2010 due to an increased risk of heart attacks and strokes, as well as other serious adverse effects. 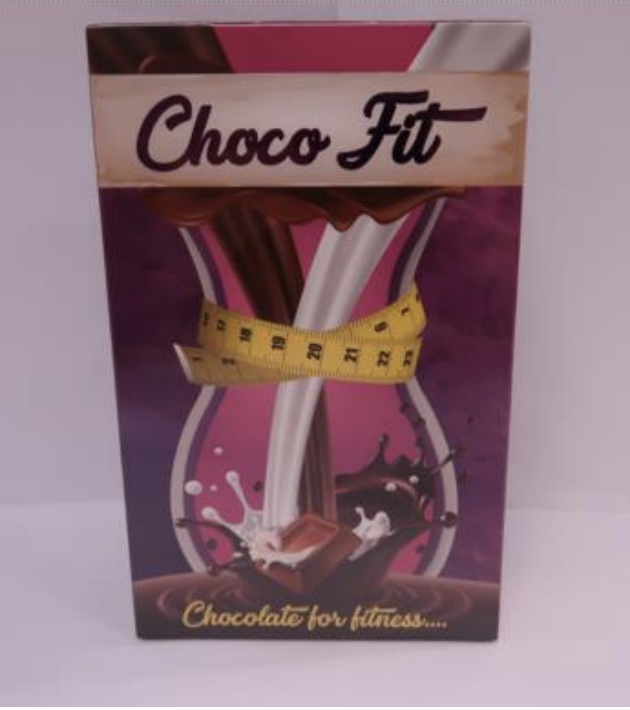 The product was reported to cause Cushing’s syndrome in a man in his 40s. He had purchased the product from a medical hall in Johor Bahru, Malaysia, and took it for more than 2 months to relieve his arthritis.

His condition, characterised by ‘moon’ face, thin limbs, thinning of the skin and easy bruising was caused by dexamethasone, a potent steroid that was fraudulently added into the product. Tests by HSA also found that the product contained chlorpheniramine (an antihistamine for allergic reactions). 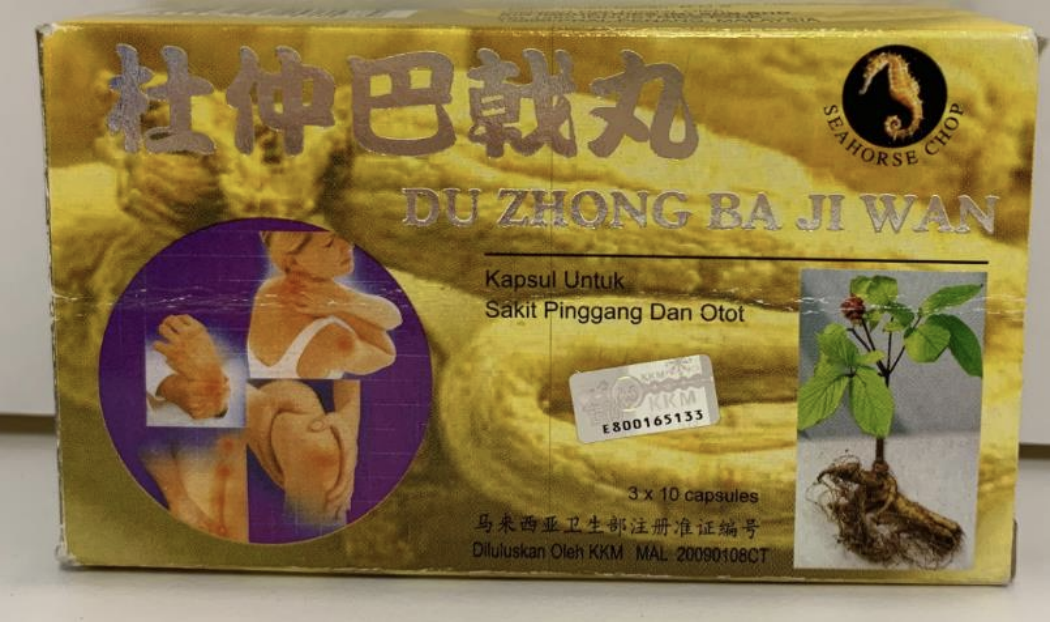